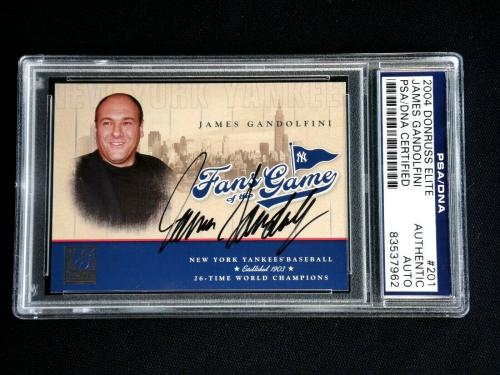 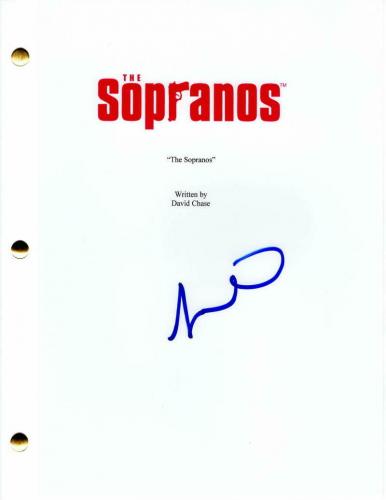 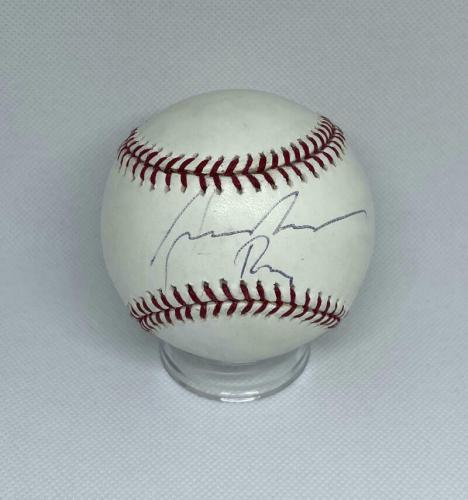 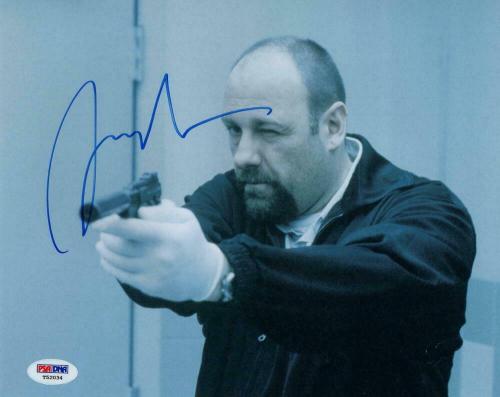 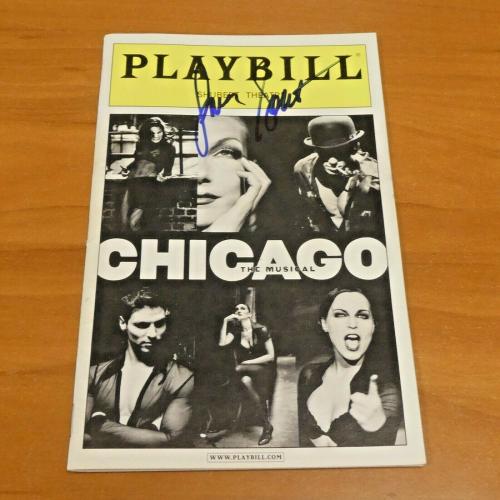 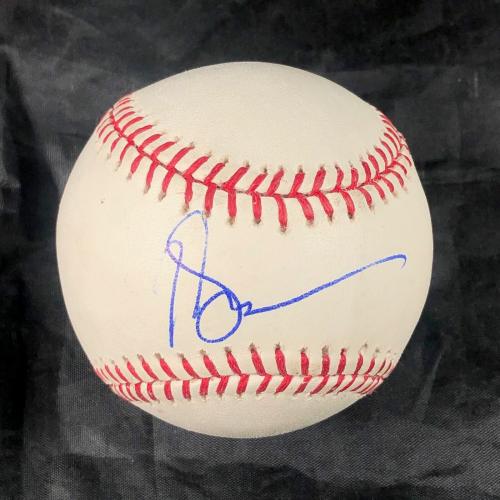 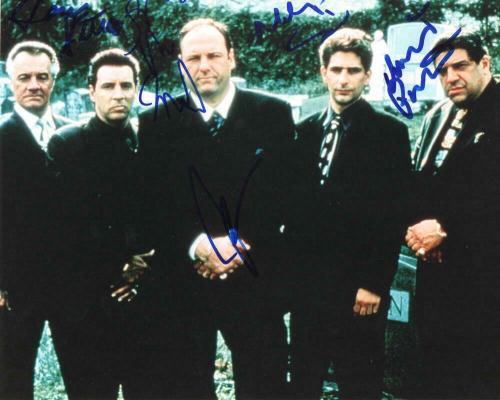 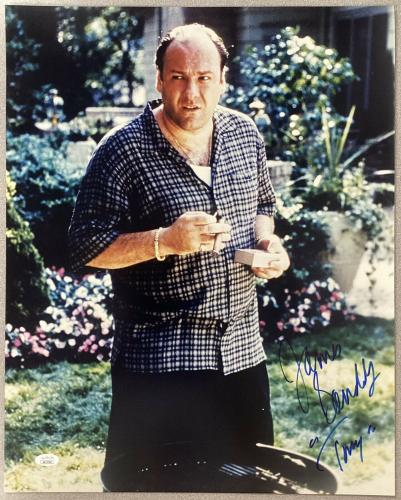 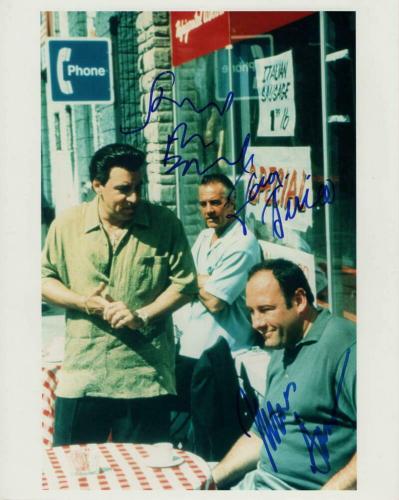 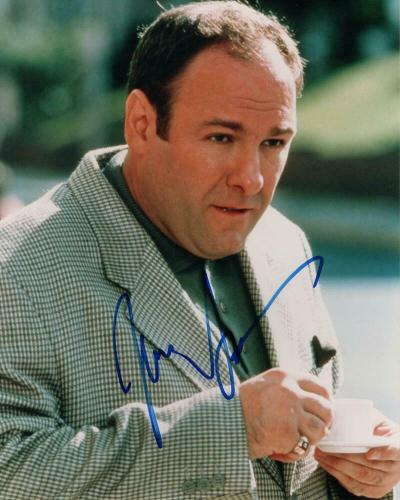 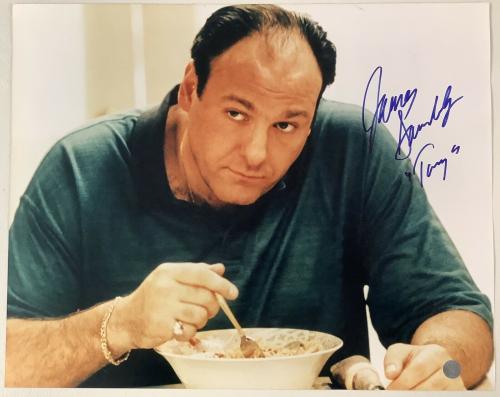 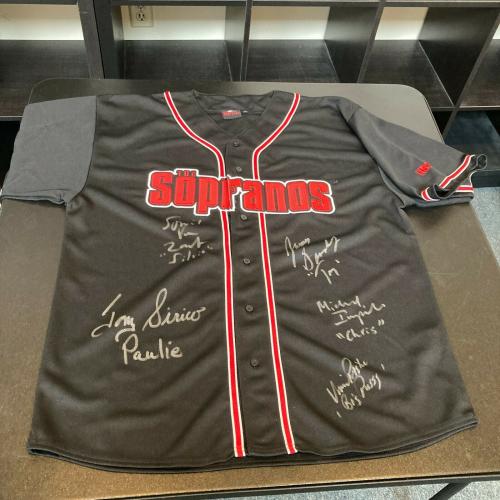 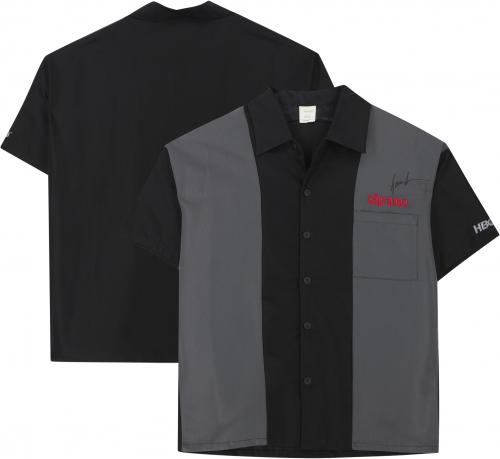 While starring as Tony Soprano James Gandolfini received numerous awards and accolades. Gandolfini won a Golden Globe Award for Best Actor, three Primetime Emmy Awards, and multiple Screen Actors Guild Awards for Gandolfiniâs and the castâs performance. In addition to starring in The Sopranos James Gandolfini has also starred in the hit movies Killing Them Softly, Zero Dark Thirty, and The Taking of Pelham 123. Even though Gandolfini has passed away the great work that James Gandolfini has left behind will live on forever. 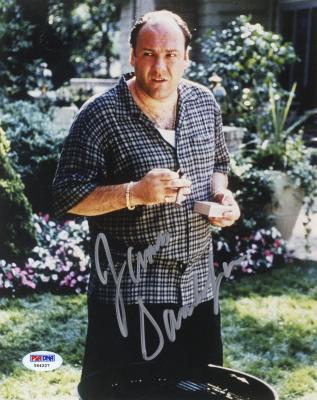