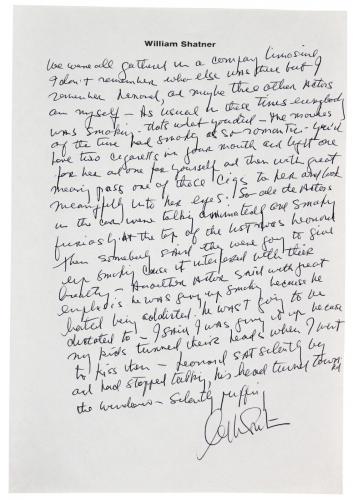 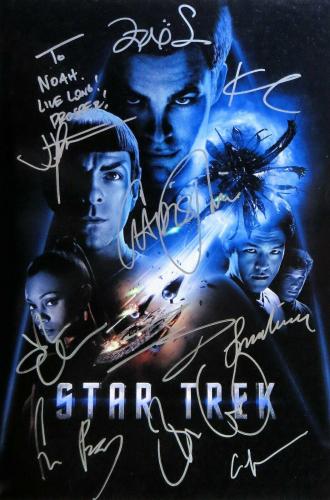 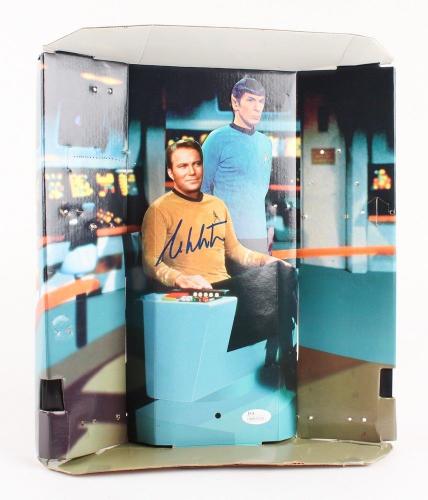 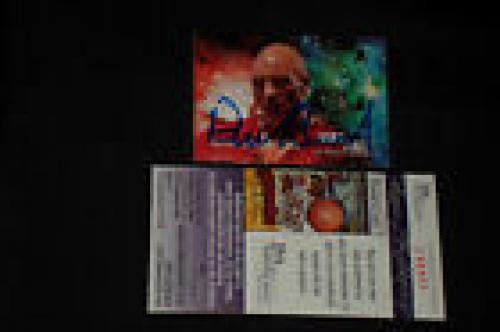 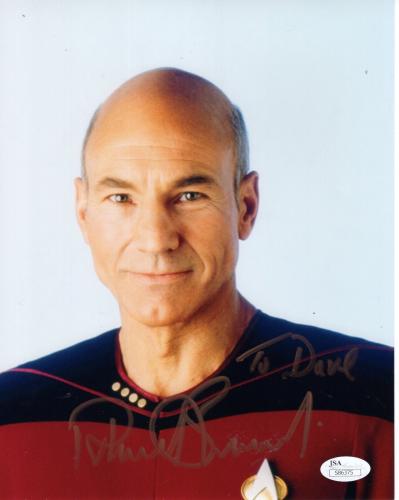 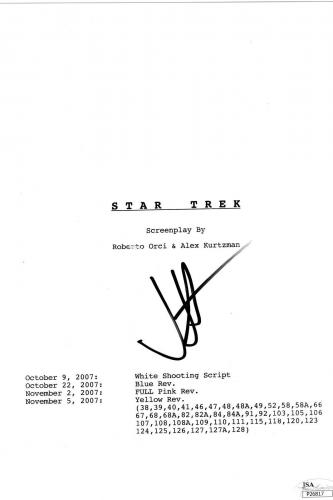 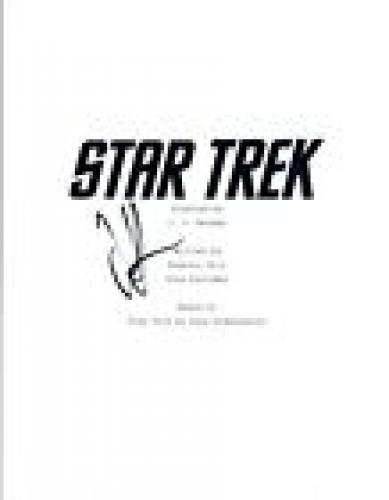 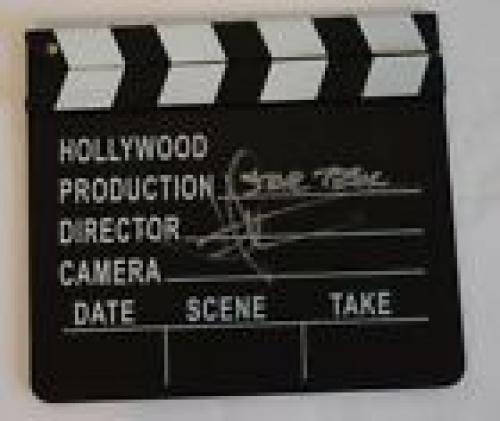 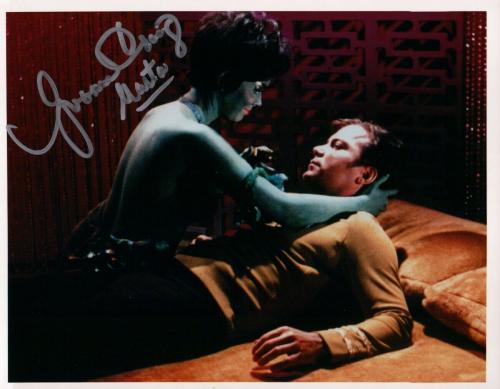 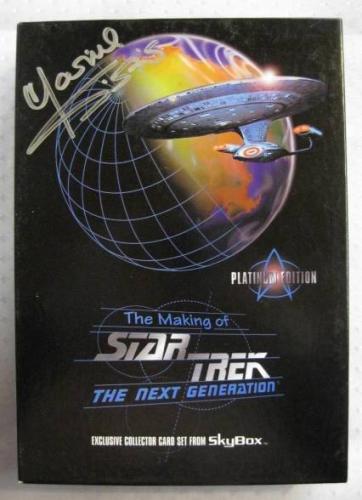 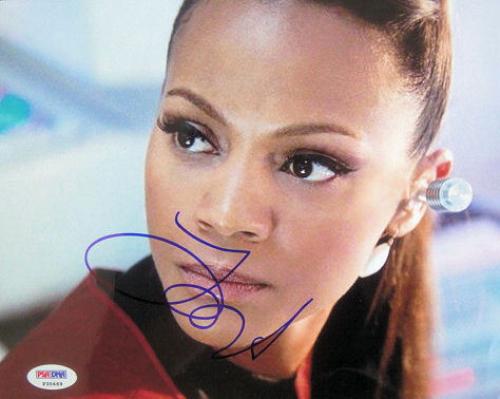 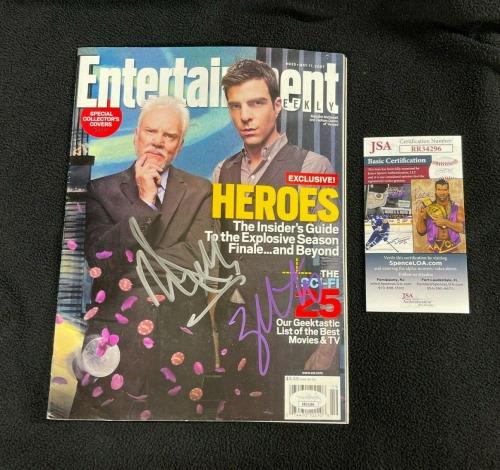 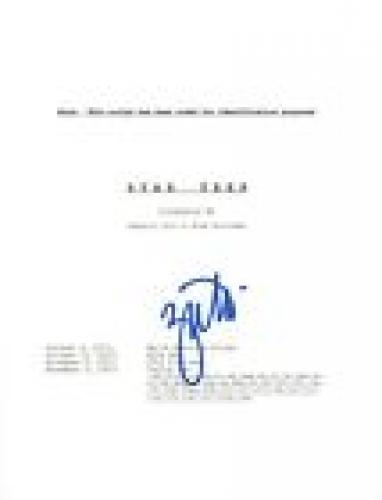 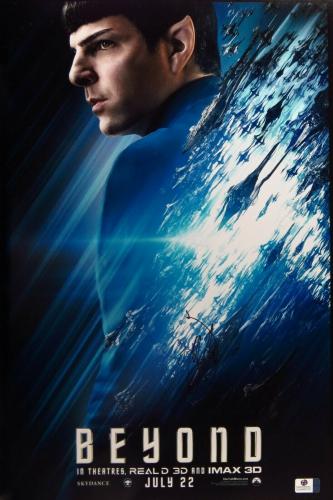 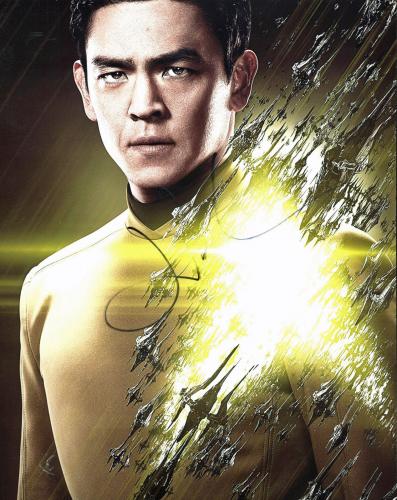 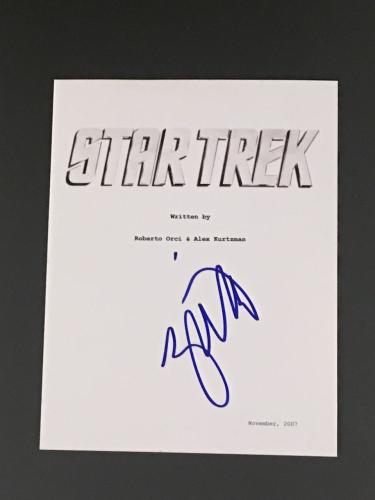 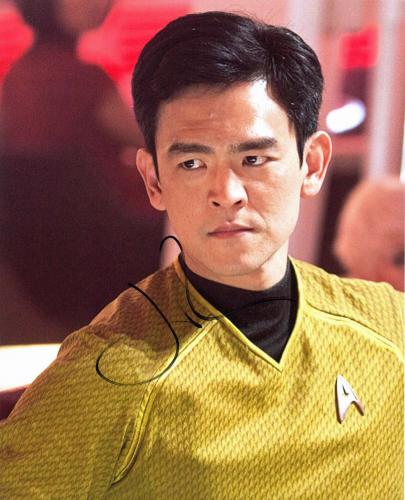 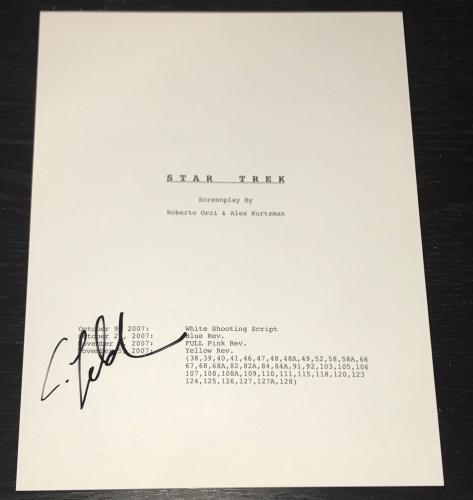 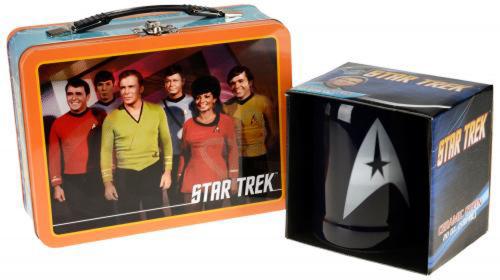 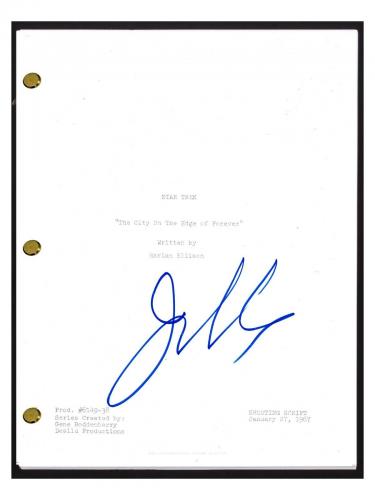 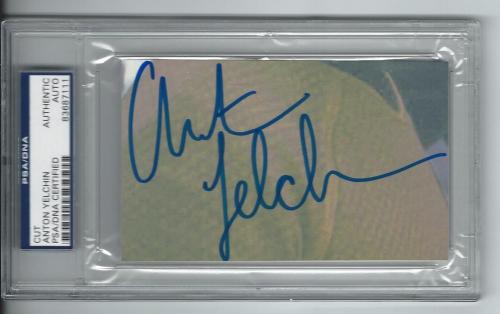 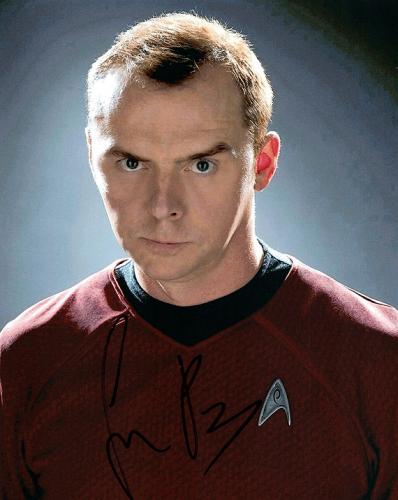 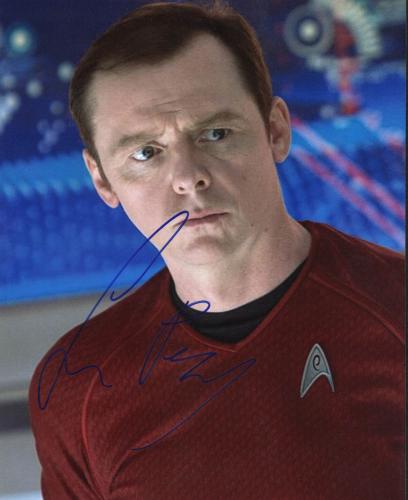 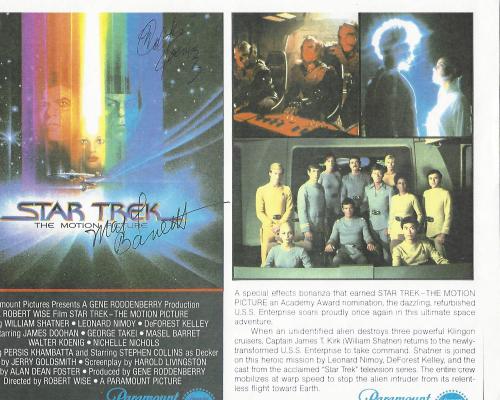 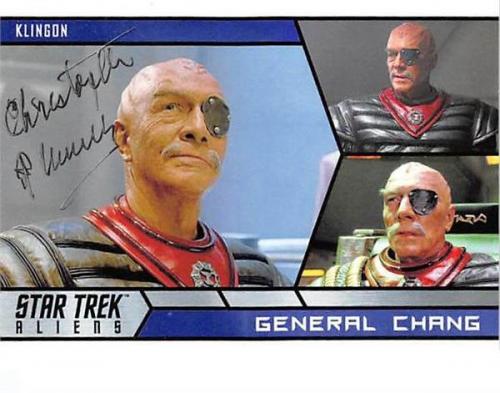 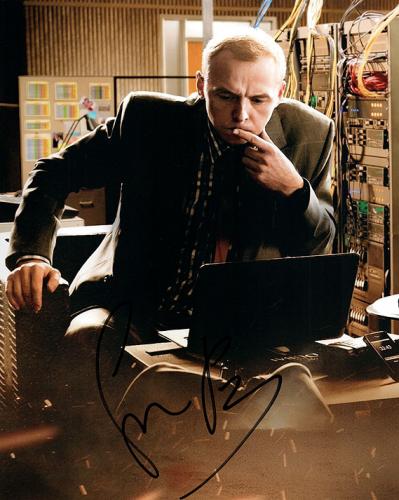 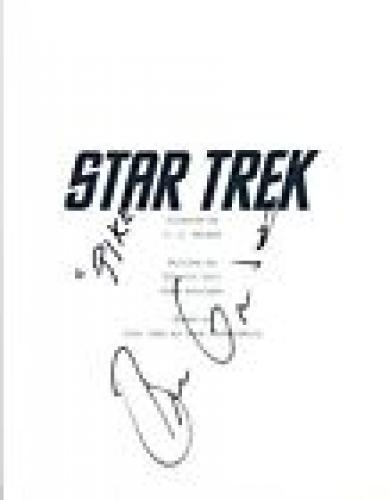 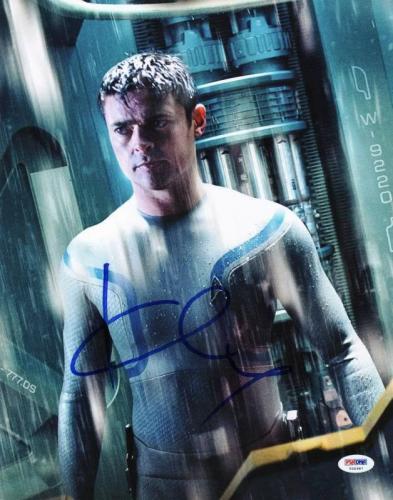 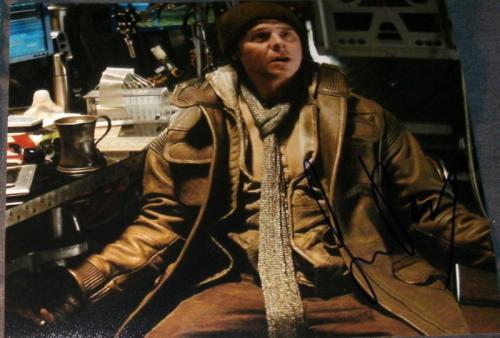 Starting as a successful TV series in the 1960s, Star Trek has become one of the most successful and popular film series since its 1979 big screen debut. Created by the legendary Gene Roddenberry, Star Trek has been home for some of Hollywoodâs finest actors including William Shatner and Leonard Nimoy, the main characters in the series for decades. Brought back to life by J.J. Abrams in 2011, Star Trek fans, also called Trekies, have had the ability to continue to fantasize about the possibilities of space life.

Invest in memorabilia that honors one of the best TV and Film series of all time with the purchase of Star Trek memorabilia. Signed by great actors of the past and present, there has never been a better time to further your collection than now. Shop great memorabilia for other movie series like Star Wars.