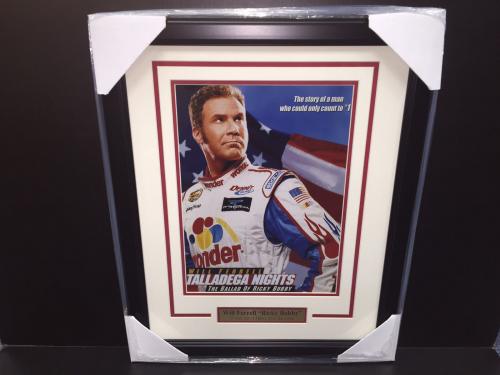 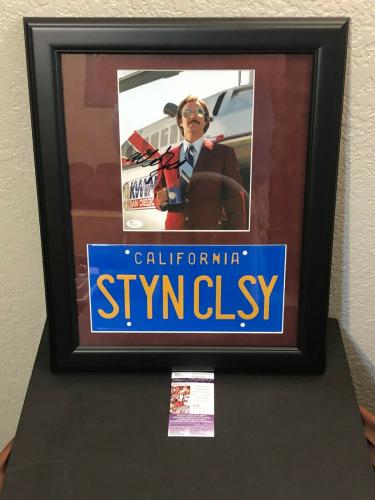 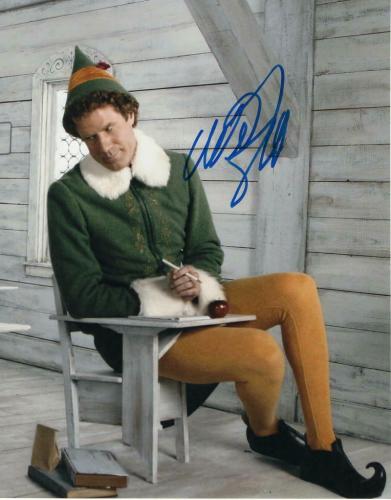 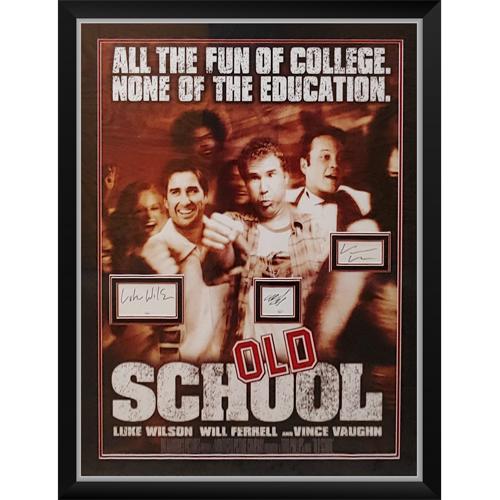 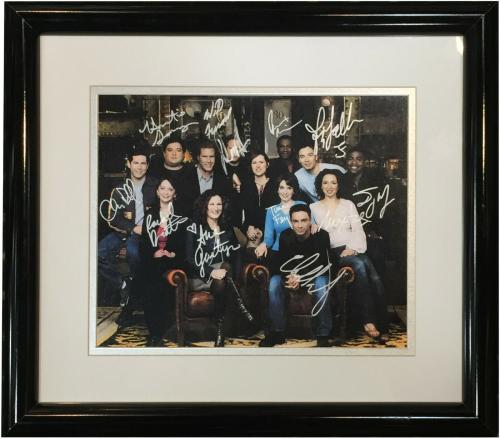 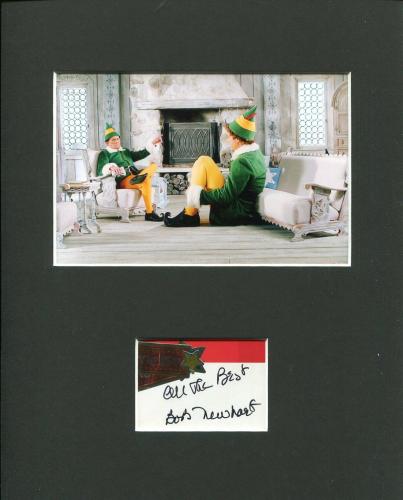 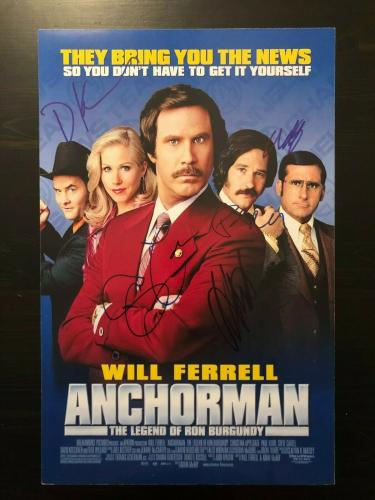 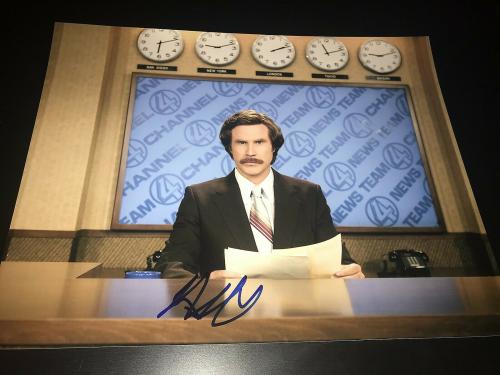 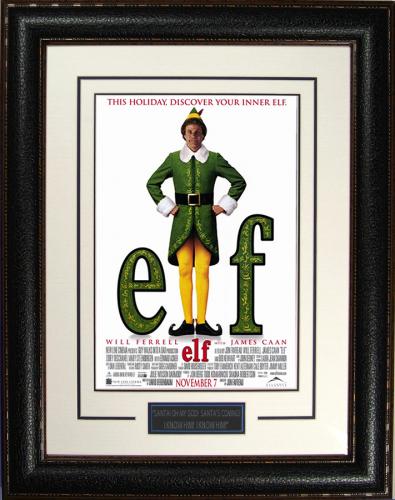 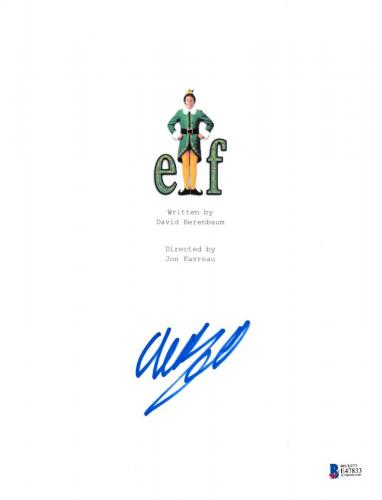 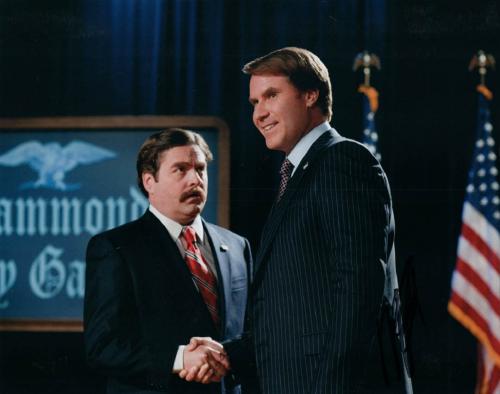 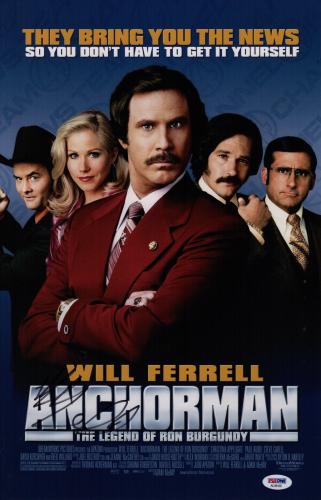 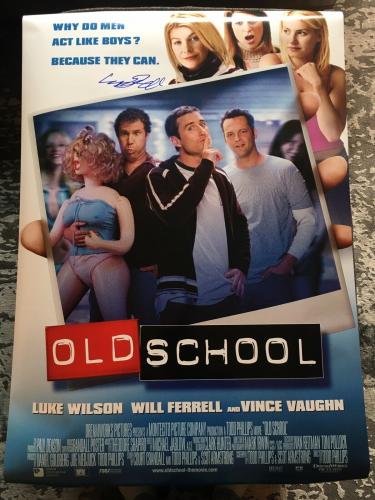 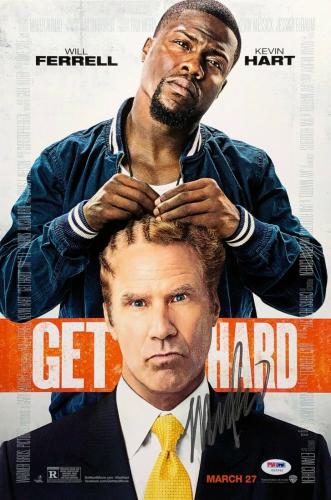 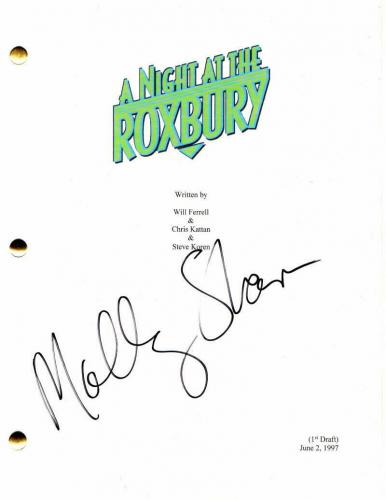 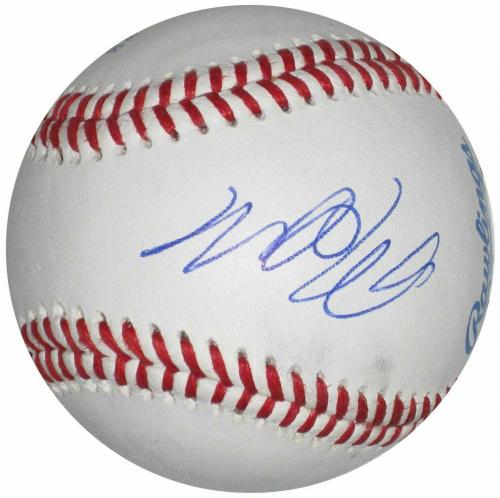 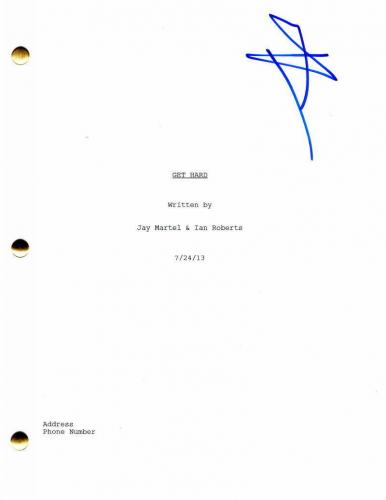 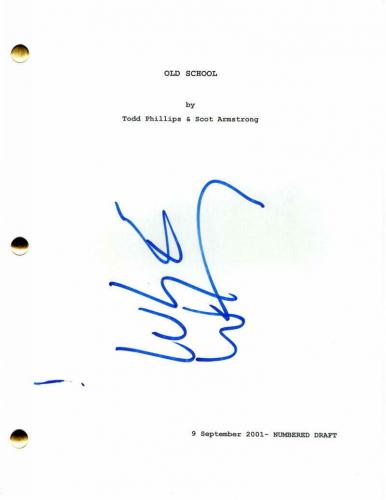 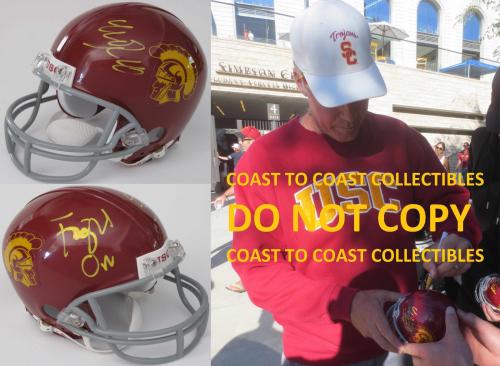 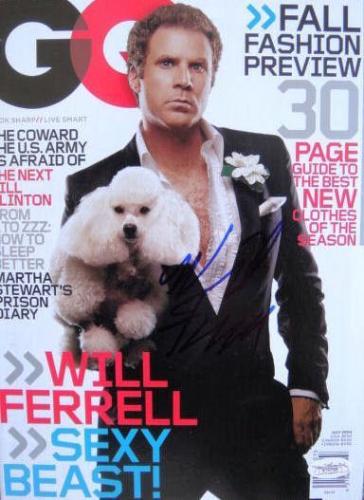 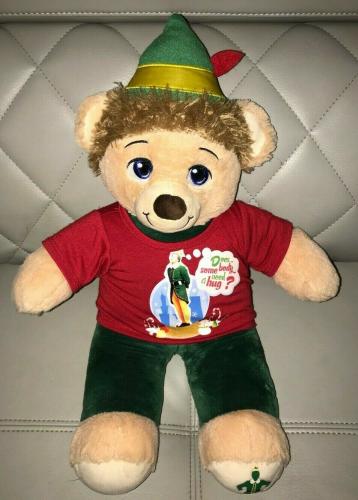 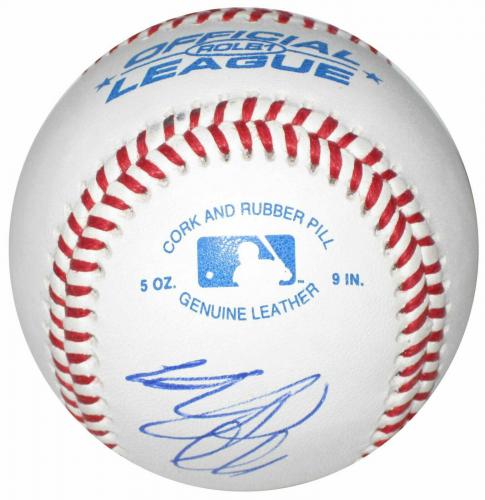 About Will Ferrell Autographed Memorabilia & Collectibles

Will Ferrell is one of the most recognizable and famous people on the planet. This comedian first got his break by landing a spot on the cast of Saturday Night Live. While starring on SNL from 1995-2002 Ferrell created some of the most iconic characters in the showâs history including his impersonations of Harry Caray, George W. Bush, and Alex Trebek. Over the course of his career, he has starred in and written many critically acclaimed and commercially successful films, earning him a star on the Hollywood Walk of Fame in 2015.

Having starred in legendary comedy films such as Elf, Old School, Step Brothers, Anchorman, and Talladega Nights Ferrell has earned a reputation as being one of Hollywoodâs funniest leading men. He has also been nominated for two Golden Globe Awards during his career for his performances in Stranger than Fiction and The Producers. In 2015 British GQ even named him the Comedian of the Year. Films starring this comedian will make audiences laugh for many generations to come.

Autographed Will Ferrell product offerings are rapidly growing worth, making them valuable investments. Our Ferrell memorabilia will make a great gift for any of your friends or family members who are fans of this comedic genius. Your friends and family members will not be able to thank you enough after receiving signed Ferrell collectibles from you.

Will Ferrell Autographed Photos: One of our signed Will Ferrell photos will look awesome displayed in any room of your home or office. An autographed Ferrell photo with the rest of the Anchorman cast is definitely something that you will want to purchase for your memorabilia collection. Do not wait any longer to shop for an authentic photo for this comedy icon.

Will Ferrell Autographed Posters: A Will Ferrell autographed Anchorman poster is a perfect gift for anybody that you know who is a fan of his. Whoever you give one of these rare and unique posters to will not be able to wait to display it in their man cave. Purchasing a signed Ferrell poster will never be a decision that you regret making.