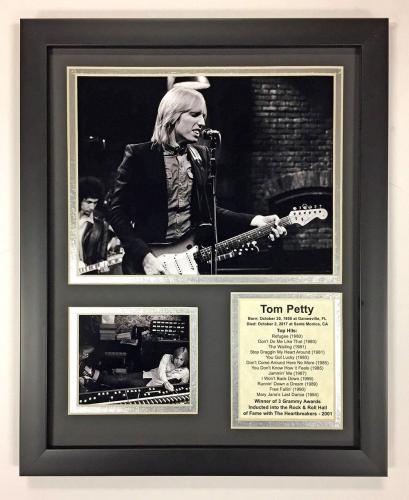 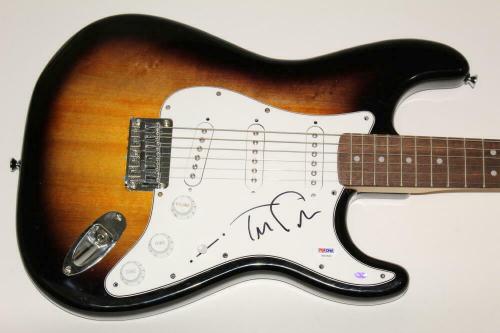 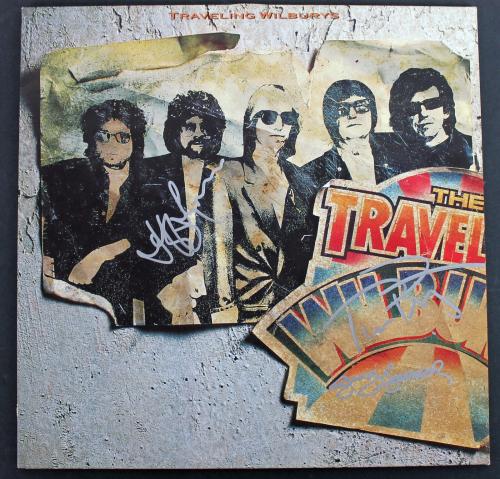 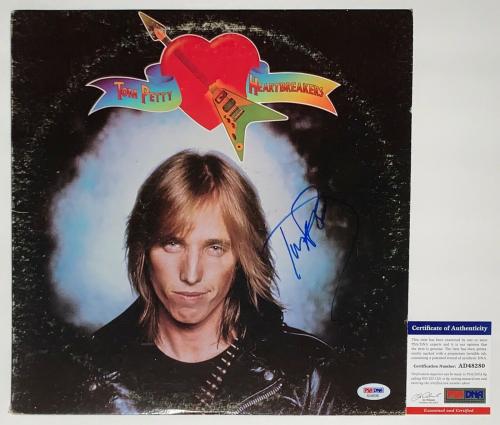 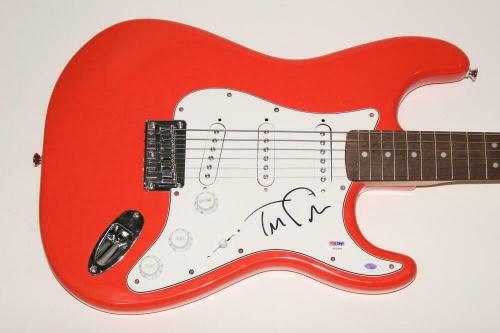 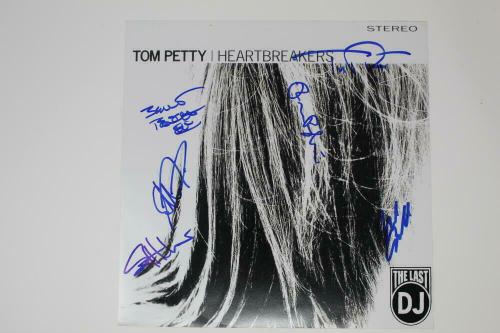 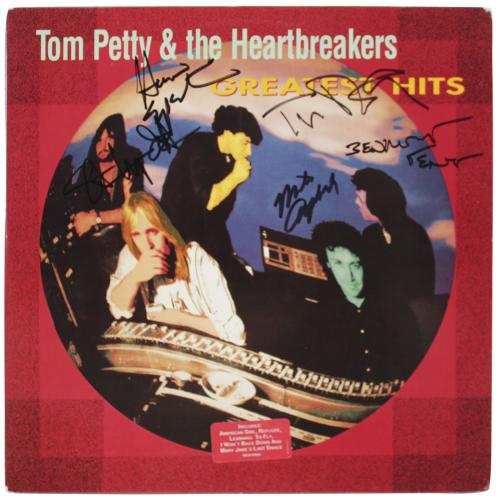 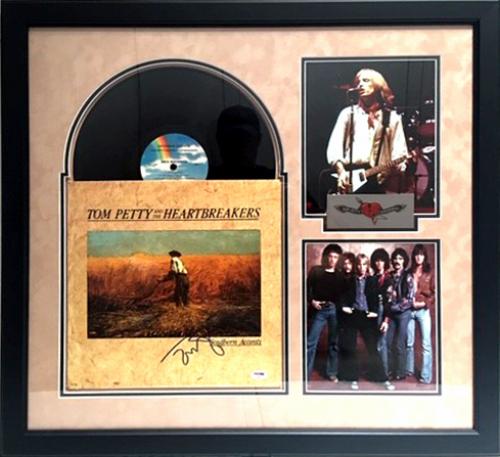 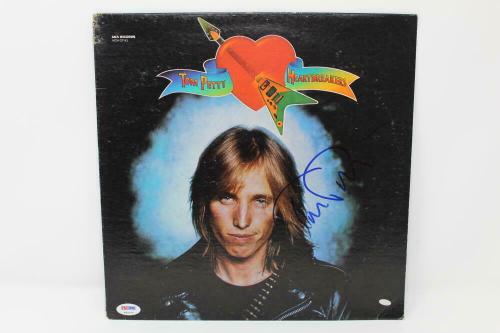 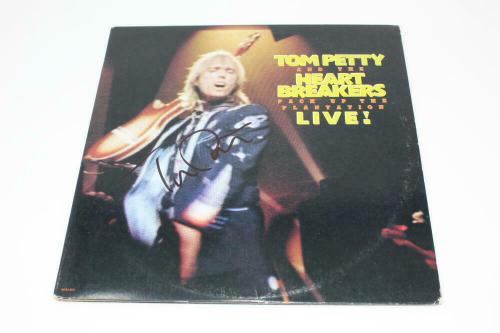 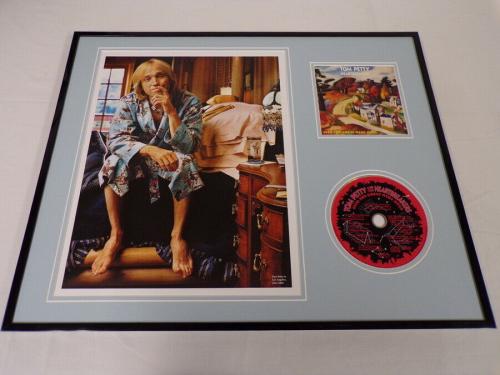 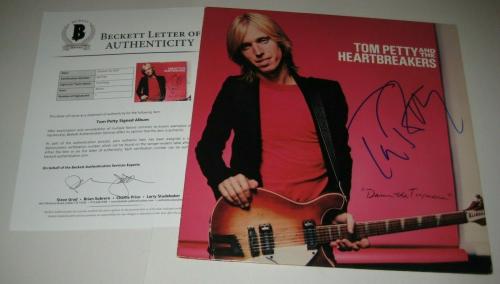 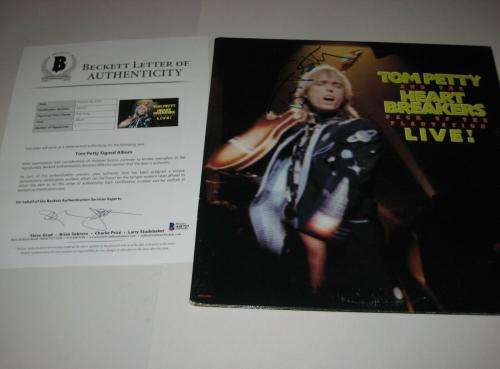 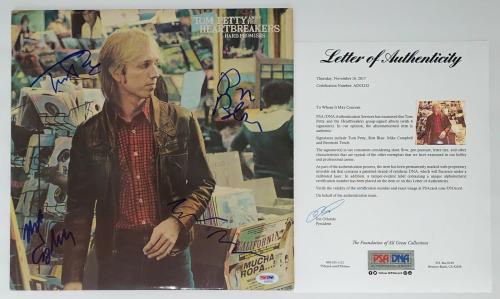 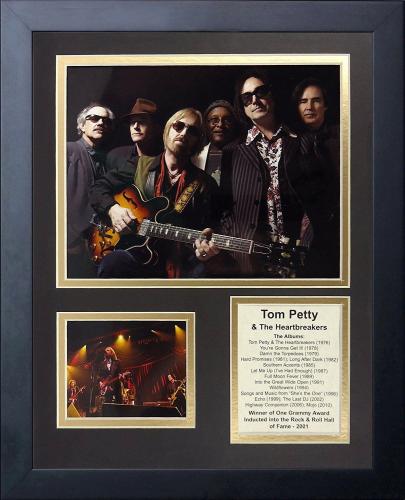 Tom Petty is a music legend. This Rock and Roll Hall of Famer released albums as a solo artist, and band member of Mudcrutch, The Traveling Wilburys, and most notably as the lead singer and guitarist for Tom Petty & The Heartbreakers. Having sold tens of millions of albums worldwide Petty is one of the top selling musicians of all-time. For over four decades he toured the world and released music that changed the lives of countless people.

Over the course of his incredible career hit songs such as âAmerican Girlâ, âRefugeeâ, âI Wonât Back Downâ, and âFree Fallinââ were written and sung by this icon. Classic rock albums released by Petty include Damn the Torpedoes, Full Moon Fever, Hard Promises, and many more. He is a three-time Grammy Award winner and 18-time Grammy Award nominee and received the Billboard Music Century Award in 2005 at the Billboard Music Awards. Even though he passed away in October of 2017 the legacy of this rock and roller will live on forever.

Signed Tom Petty memorabilia will look amazing on display in any home or office. If you are a fan of rock music or are a memorabilia collector you need to shop our Petty product offerings. Do not miss your opportunity to add valuable merchandise such as ours to your collection.

Tom Petty Autographed Photos: An autographed Tom Petty photo is a terrific gift for any music fan or memorabilia collector. Our signed Petty photos will capture iconic images of this legend rocking out on stage in front of thousands of fans. Purchasing one of our photos of this Rock and Roll Hall of Famer will never be a decision that you regret making.

Tom Petty Autographed Albums: A signed Tom Petty album will be an excellent addition to any memorabilia collection. Our autographed Petty albums are rare and unique collectibles that will be nearly impossible to find anywhere else. Shop our product offerings soon because these authentic albums will sky rocket in worth and value in the coming days.