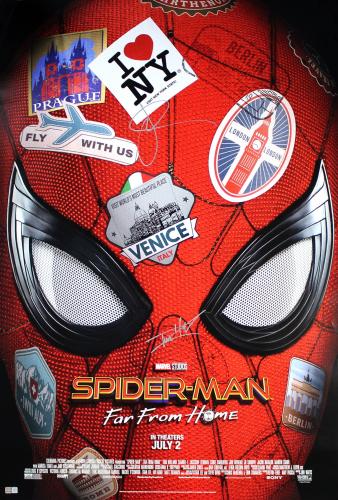 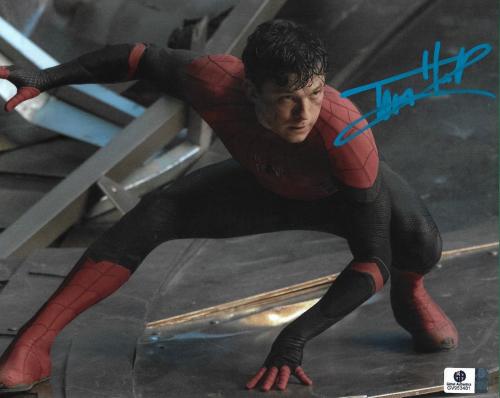 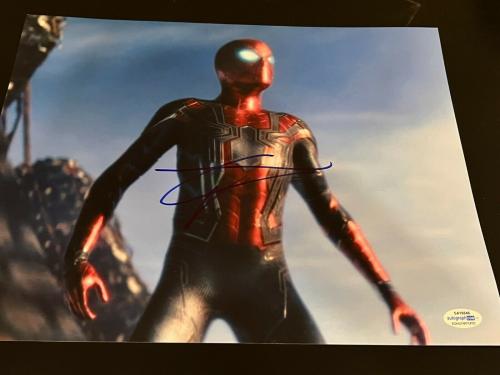 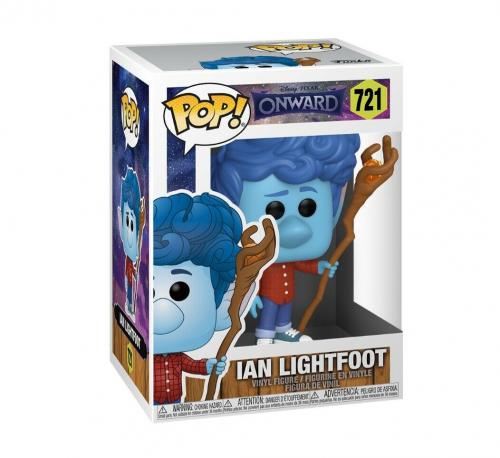 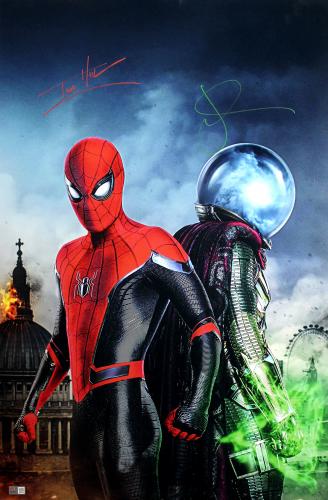 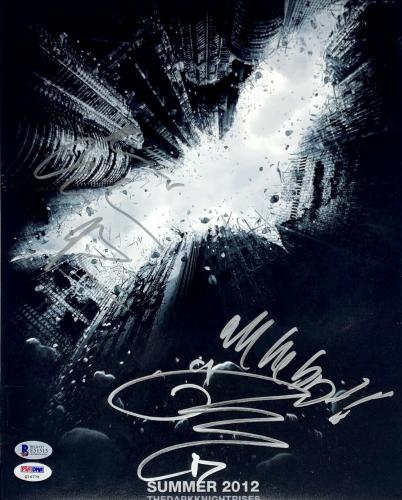 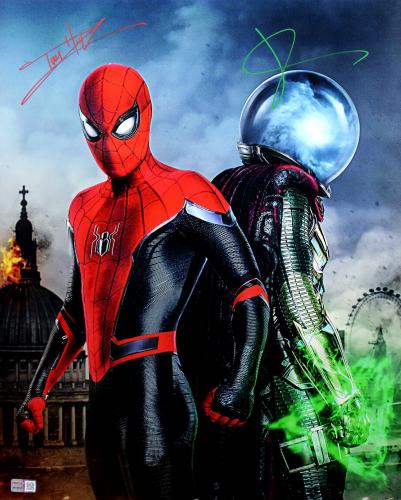 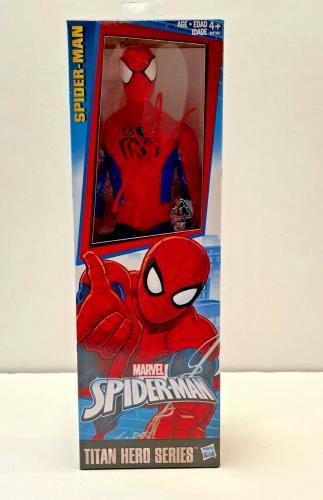 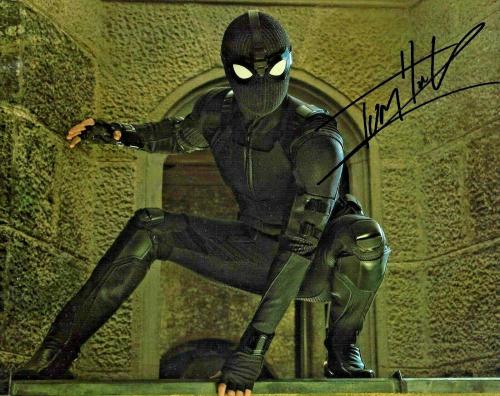 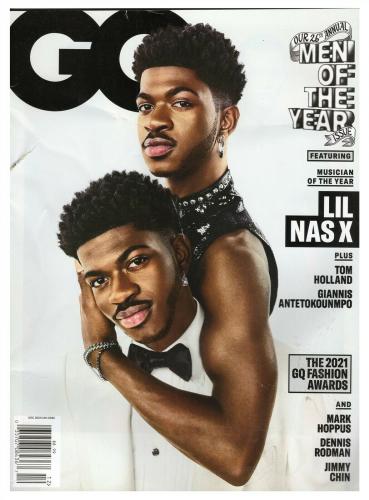 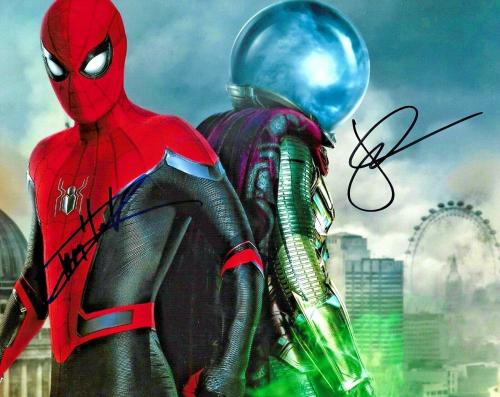 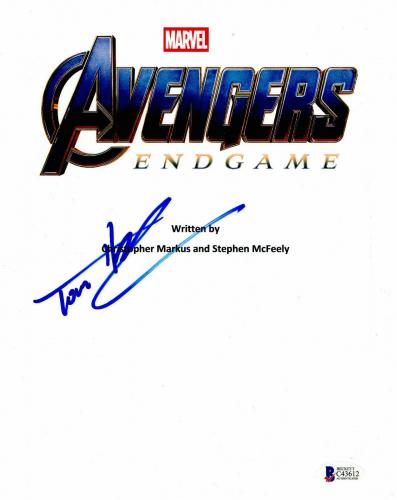 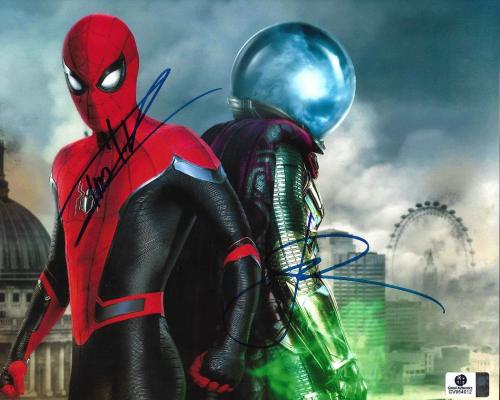 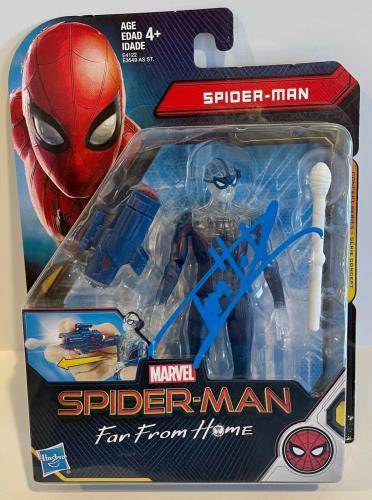 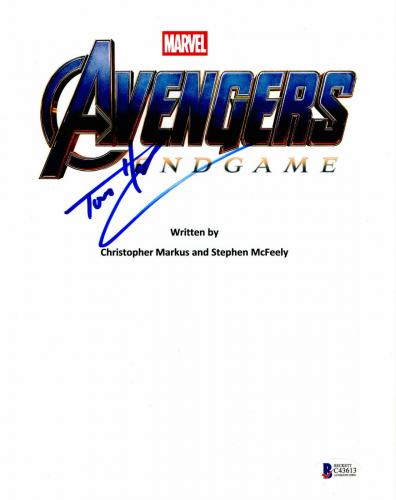 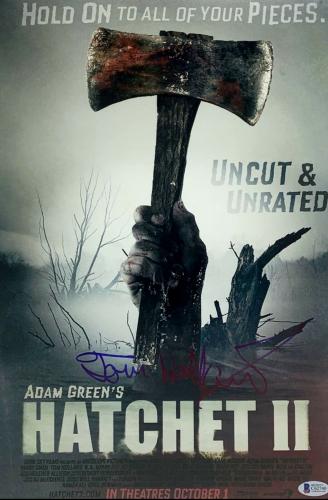 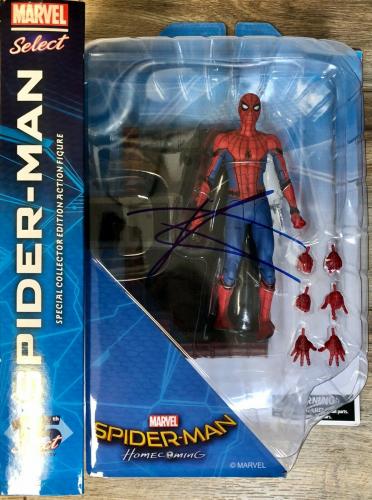 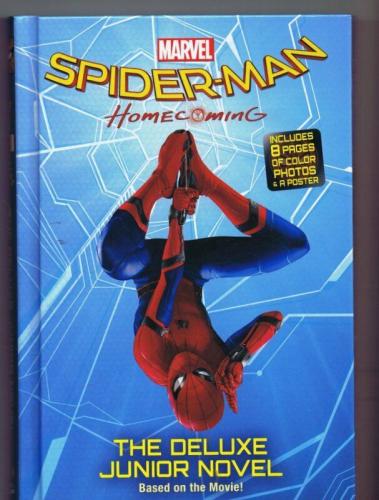 Tom Holland has emerged as one of the biggest actors in the world today. Born in England, Hollandâs acting career began in the theater landing a starring role in Billy Elliot the Musical. This actor is best known though for portraying Spider-Man in the Marvel Cinematic Universe. Since taking on the role of Spider-Man he has starred in the blockbuster films Captain America: Civil War, Spider-Man: Homecoming, and Avengers: Infinity War.

Over the course of his acting career, this young star has received an enormous amount of critical praise for his work. He has received multiple Saturn Award nominations and even won once for Best Performance by a Young Actor for his performances as Spider-Man on the big screen. In 2013 he was nominated for many awards for his performance in The Impossible, a tale about the 2004 tsunami, even winning the Best Male Newcomer Award at the Empire Awards. Holland is going to be one of Hollywoodâs top leading men for many years to come.

Signed Tom Holland memorabilia is a great gift for any of your friends or family members who are fans of his work. After receiving collectibles for this superstar your friends and family members will not be able to wait to display them in their home or office. Our autographed Holland product offerings are increasing in worth and value daily, making them smart investments.

Tom Holland Autographed Photos: Purchase your very own autographed Tom Holland Spider-Man: Homecoming photo today. Our photos of him will capture iconic images of Holland wearing the iconic Spider-Man suit as he saves the day. Shop our collection soon because these signed Holland photos will not last much longer.

Tom Holland Autographed Movie Posters: The signed Tom Holland figurines that we have available for purchase will make a perfect addition to your memorabilia collection. One of our Holland autographed Spider-Man Official Marvel Titan Series figurines is a rare and unique collectible that will likely not be found anywhere else. The authentic Holland figurines that we sell are also great gifts for any of your friends or family members who are Marvel or comic book fans.