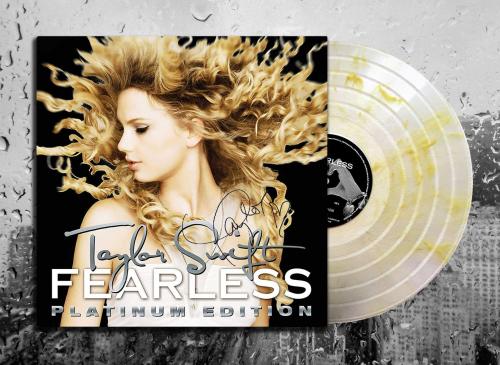 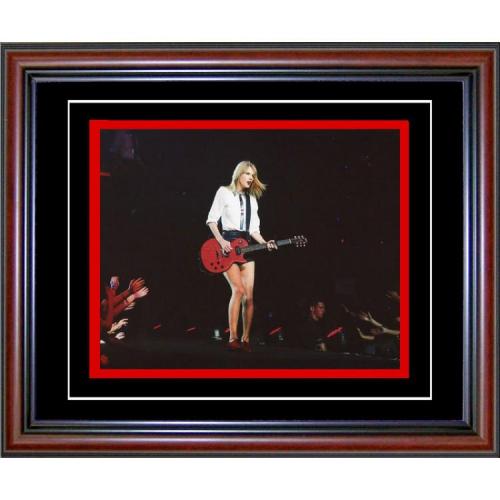 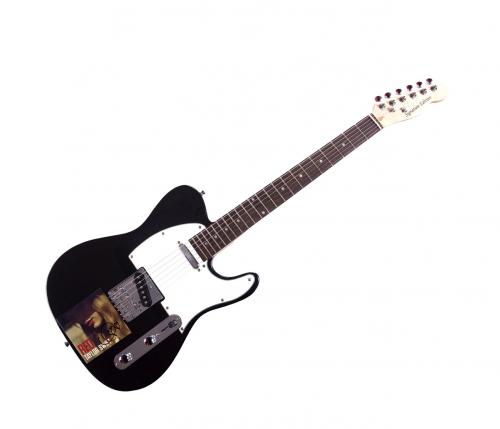 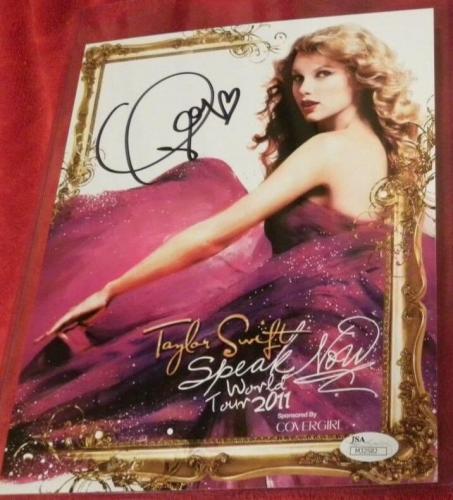 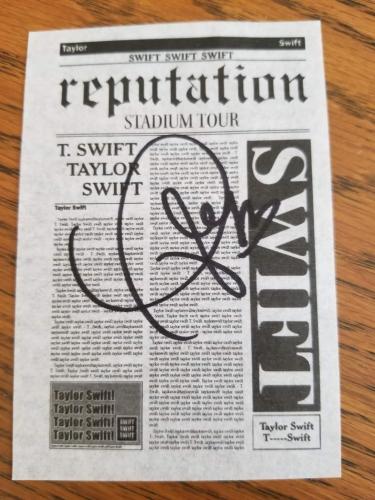 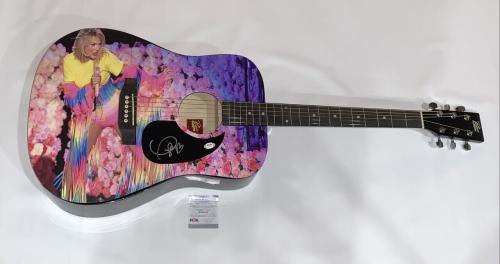 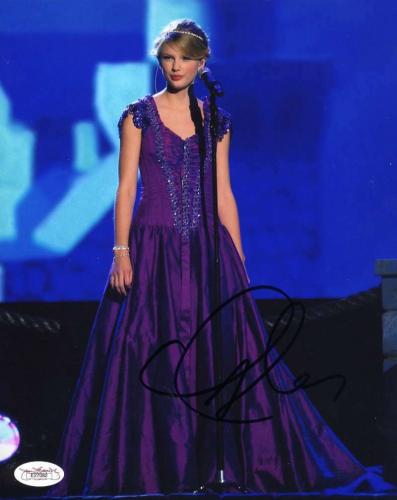 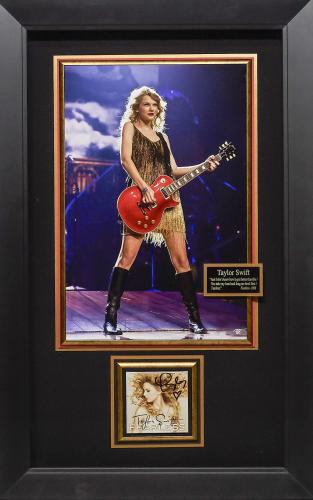 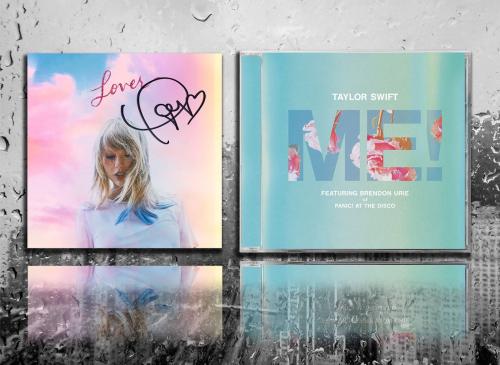 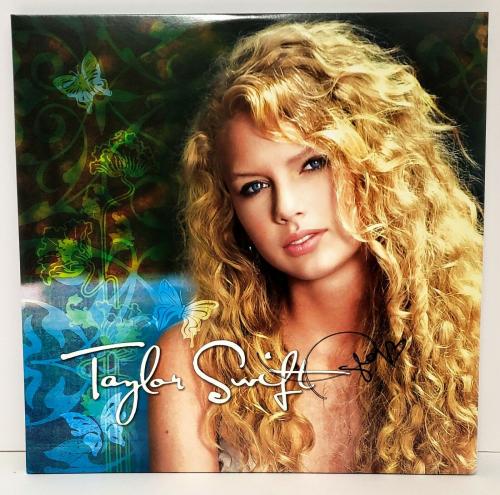 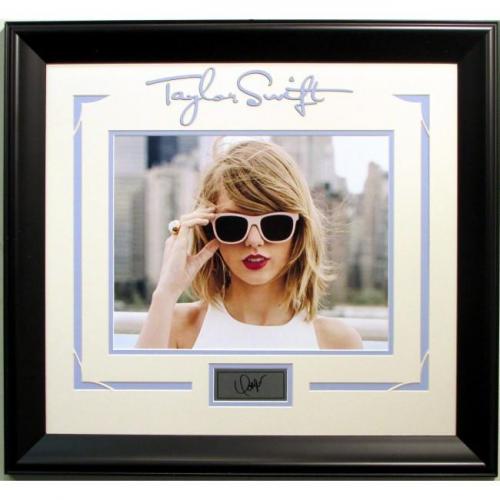 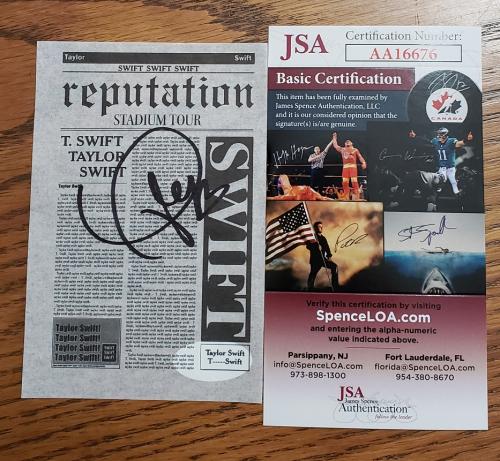 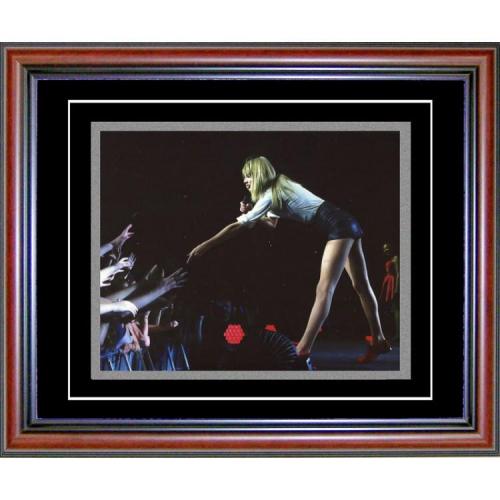 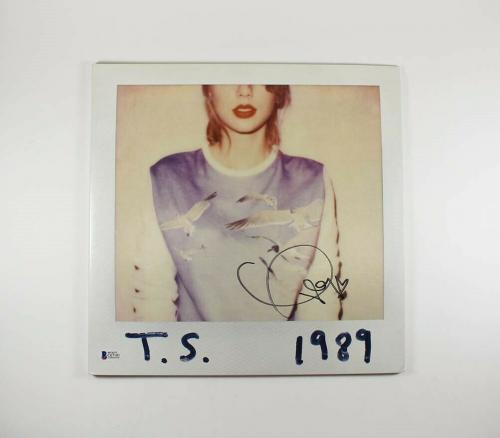 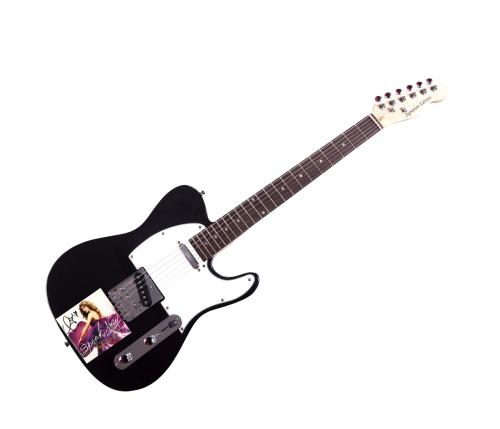 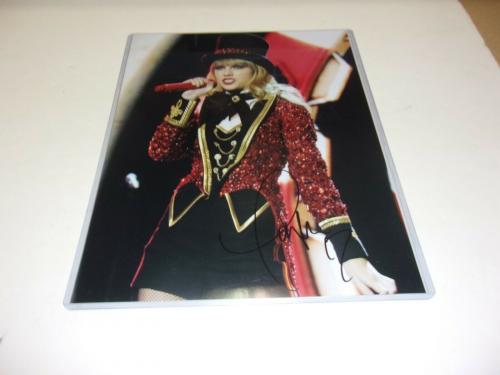 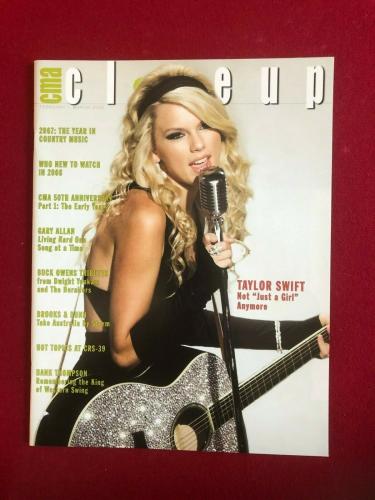 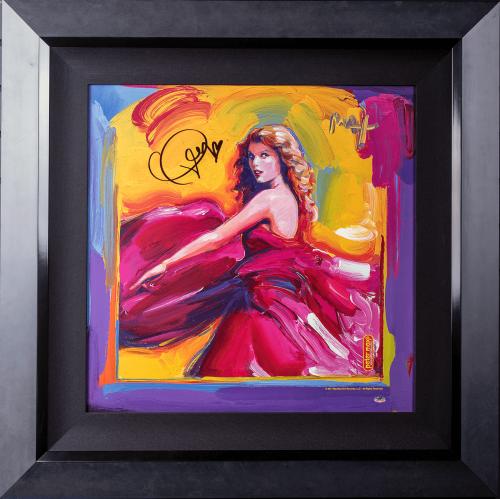 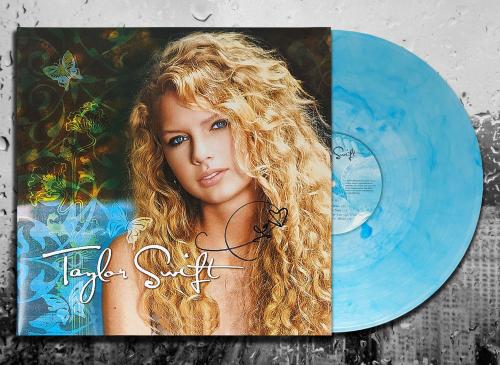 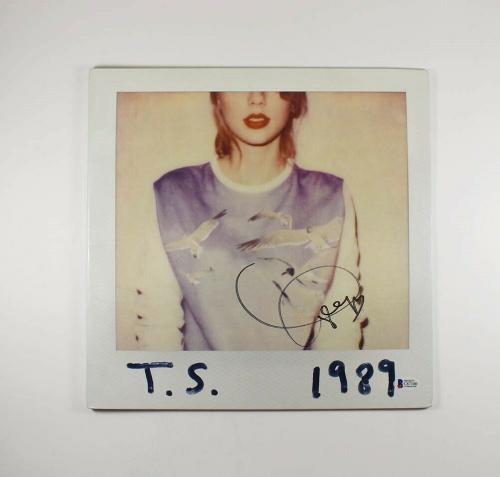 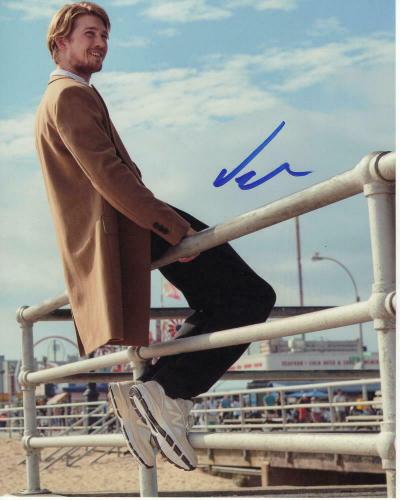 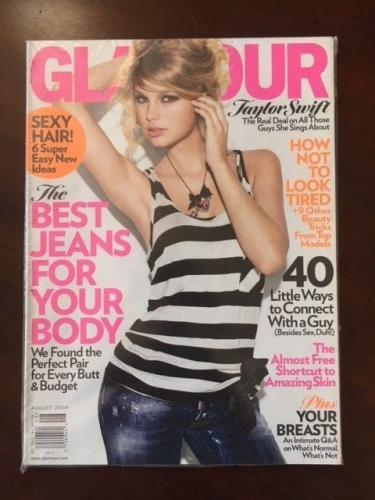 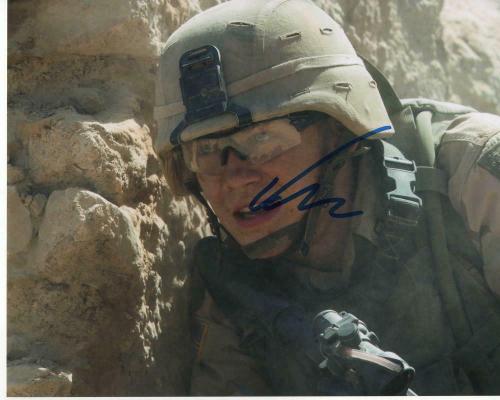 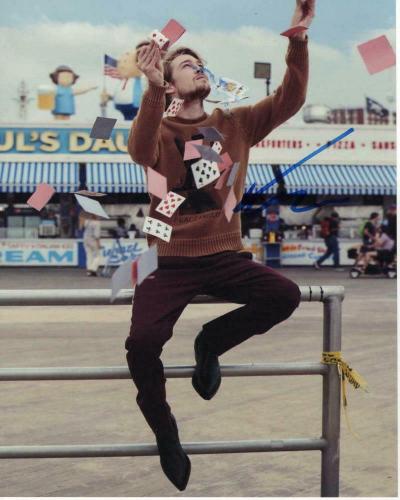 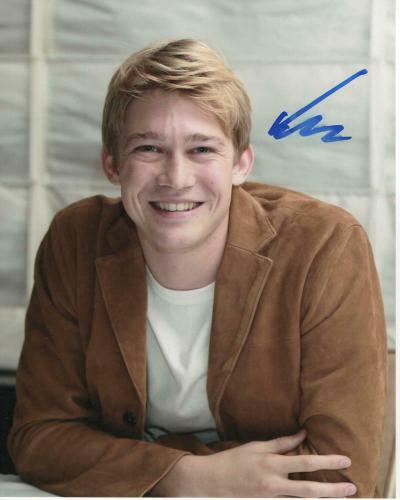 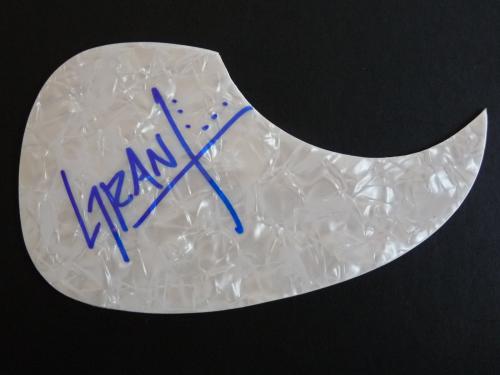 Taylor Swift is one of the biggest stars on the planet; Swift may have started out as a country singer but Taylor Swift is now one of the most well-known and successful popstars the world has ever seen. Throughout her incredible music career thus far Swift has released a countless number of hit songs including, "Blank Space", "Shake It Off", "Teardrops on My Guitar", and "You Belong with Me." Taylor Swift has also released multiple platinum selling albums like Fearless, Speak Now, Red, and 1989. These releases and more has helped Swift ha become one of the bestselling artists of all-time.

Swift has won numerous awards and accolades throughout her career including multiple Grammy Awards for Album of the Year, Best Pop Vocal Album, and Best Music Video. Taylor Swift has also won the Artist of the Year Award at the Billboard Music Awards and the Nashville Songwriters Association International Songwriter/Artist of the Year Award. When it comes to performing Swift has launched some of the grandest world tours in history, selling out venues across the world while performing in front of millions of screaming fans. Swift has emerged as much more than just a performer, being named by Time magazine as one of the 100 Most Influential People in the world and has been selected by Forbes as one of the Most Powerful Women in the world. 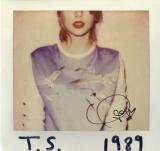 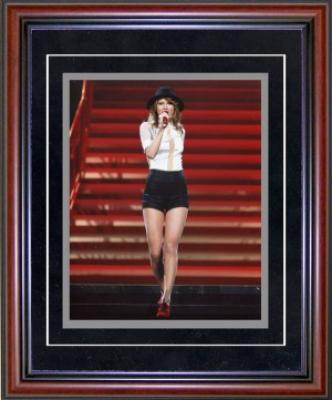