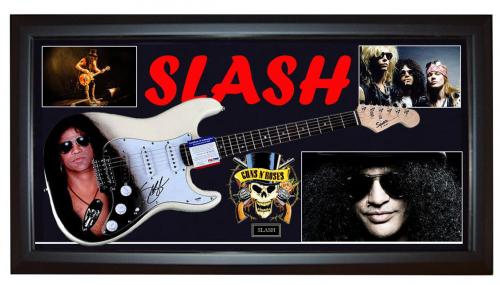 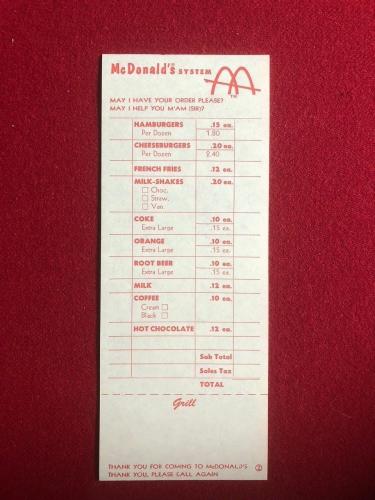 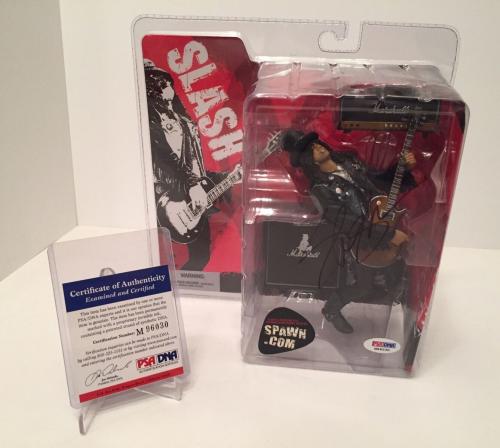 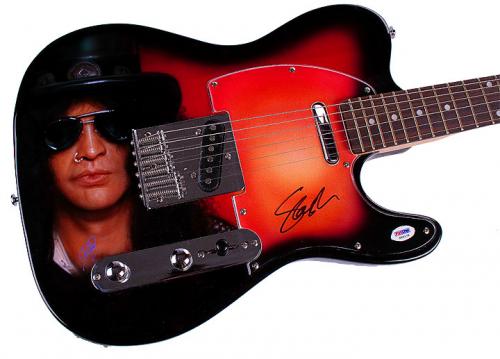 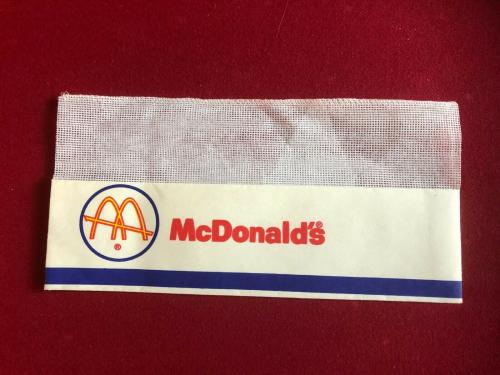 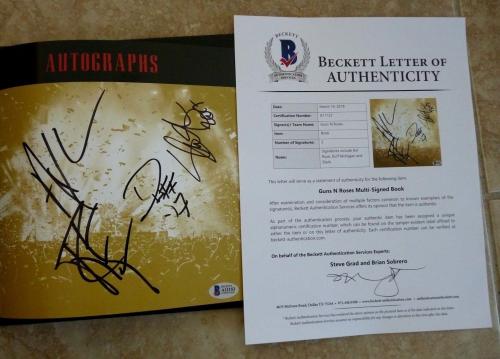 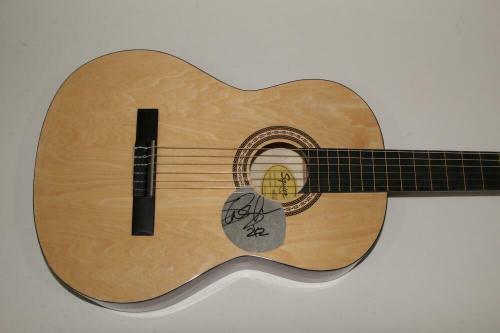 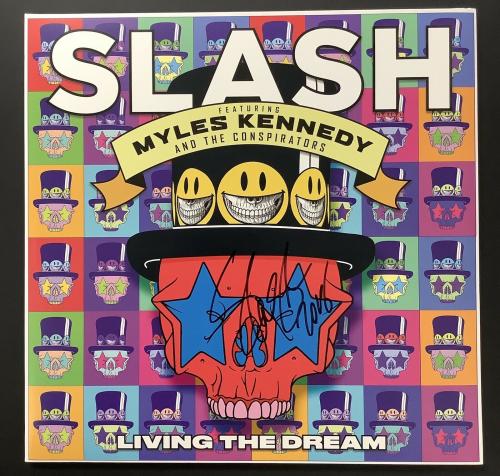 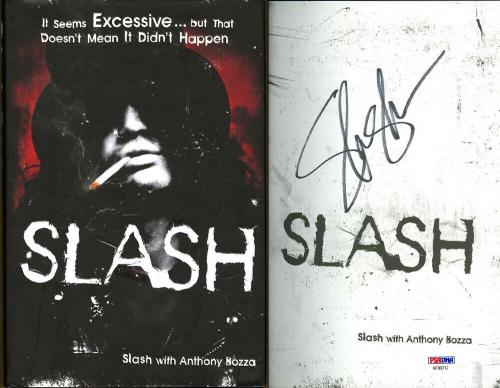 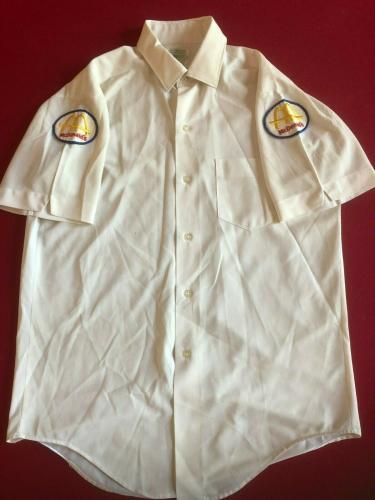 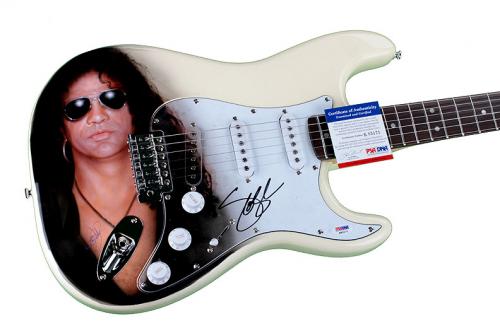 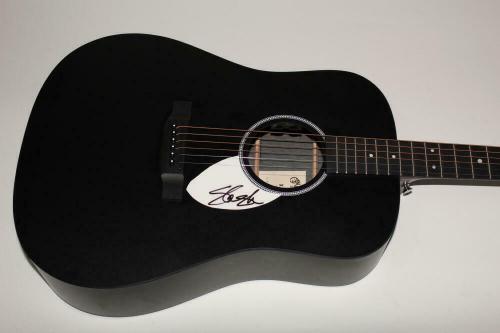 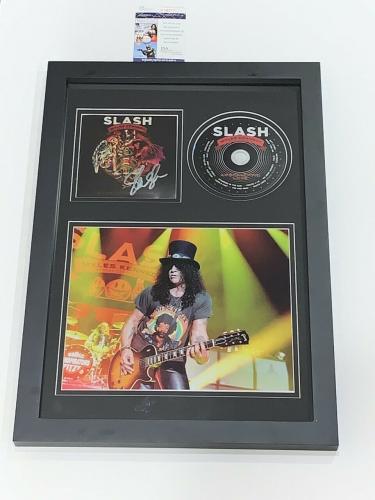 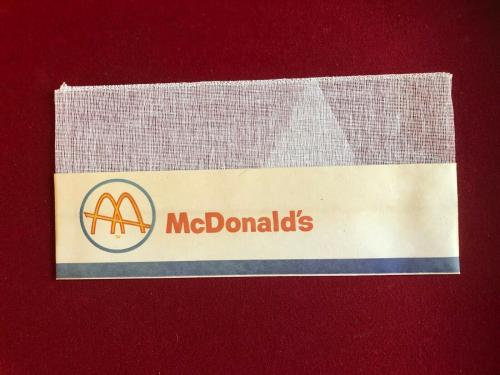 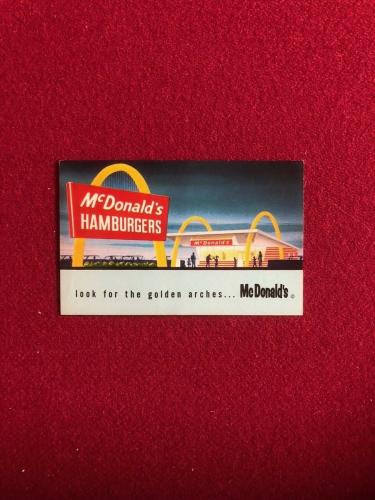 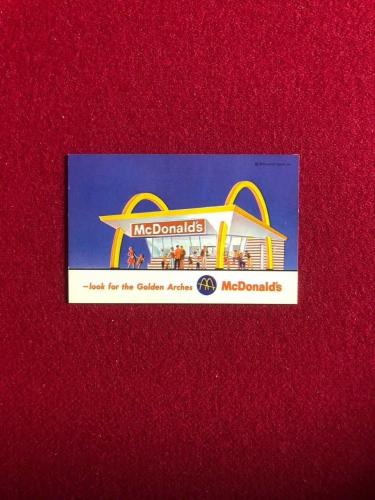 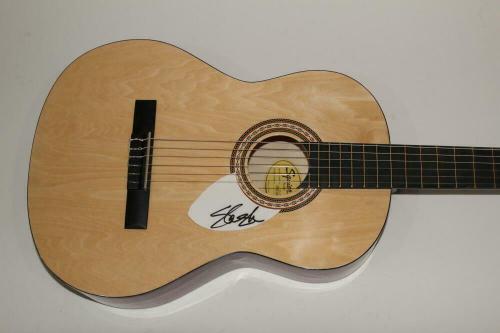 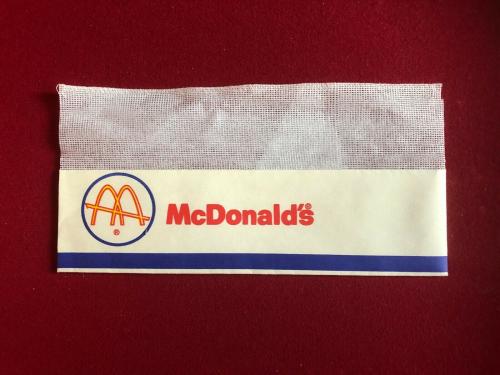 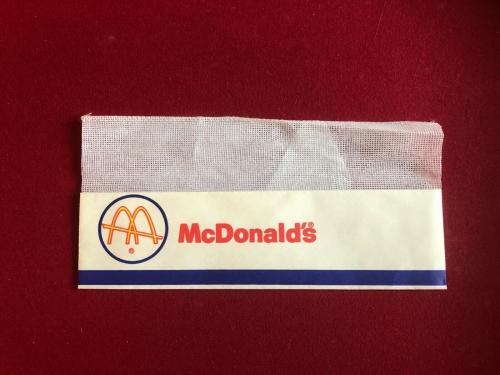 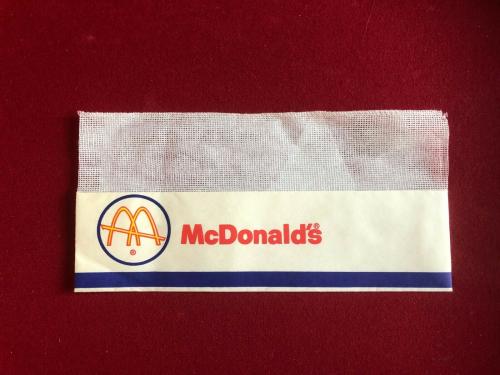 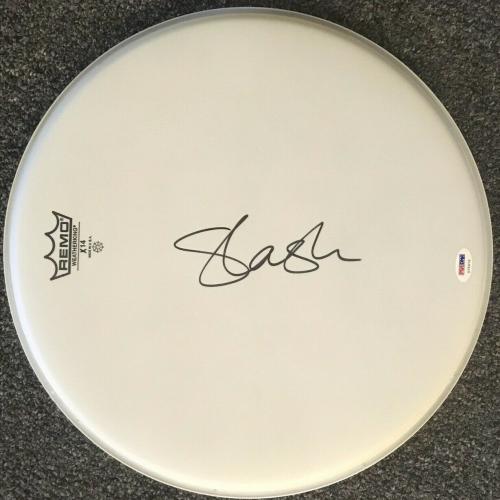 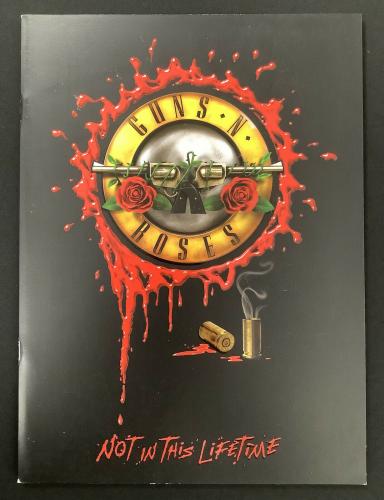 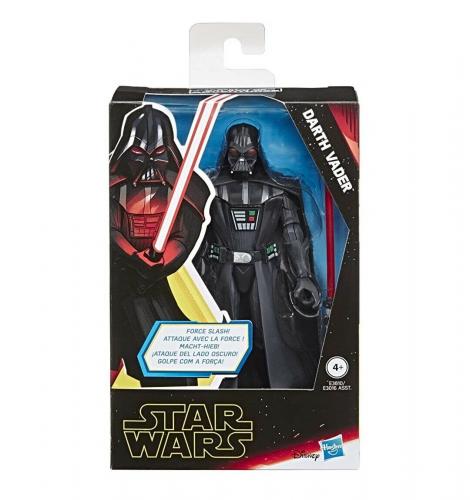 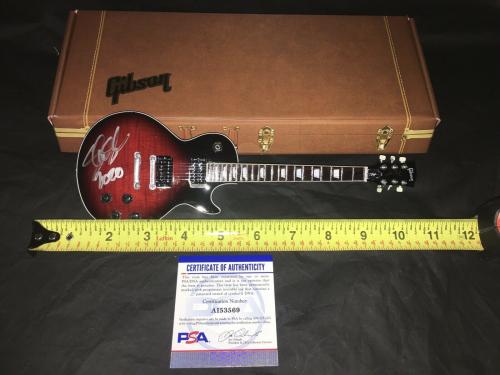 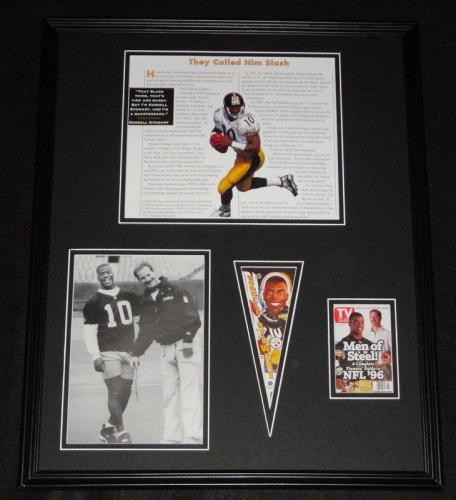 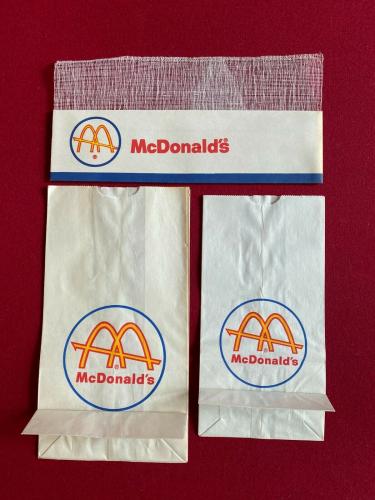 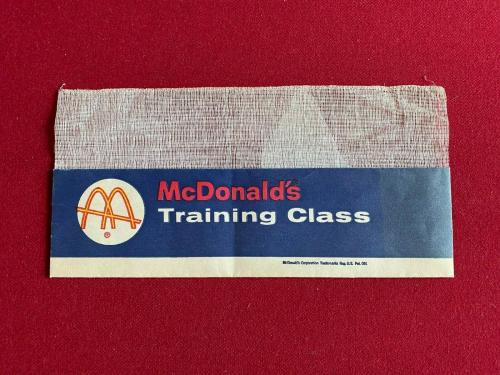 Slash is a rock and roll icon. Slash is best known for being the lead guitarist of the legendary rock band Guns nâ Roses. Guns nâ Roses burst onto the musical scene with the classic album Appetite for Destruction and followed that up with other hit albums including Use Your Illusion I and Use Your Illusion II. Slash has played guitar in some of the biggest rock anthems of all-time such as âWelcome to the Jungleâ, âParadise Cityâ, and âSweet Child oâ Mineâ. In addition to playing in Guns nâ Roses Slash has released solo albums and albums with Slashâs Snakepit, Velvet Revolver, and Slash featuring Myles Kennedy and the Conspirators.

Over the course of Slashâs career Slash has sold millions of albums and is widely regarded among the most influential guitarists of all-time. Slashâs look of wearing a top hat and sunglasses has become one of the most iconic looks in rock history. In 2012 Slash was inducted into the Rock and Roll Hall of Fame as a member of Guns nâ Roses and received a star on the Hollywood Walk of Fame. Slash was also named by Rolling Stone magazine as one of the 100 Greatest Artists of All-Time and Rolling Stone also named Guns nâ Roses one of the 100 Greatest Artists of All-Time. Slash is a legendary guitarist who will continue to influence future guitarists for many years to come. 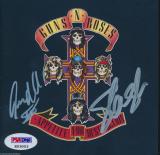 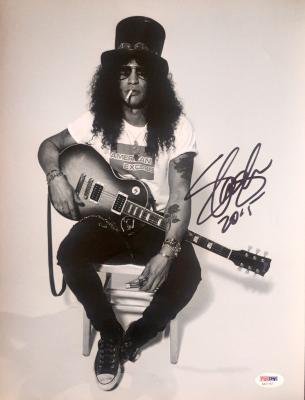