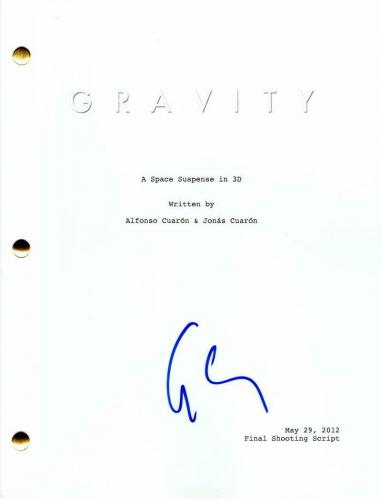 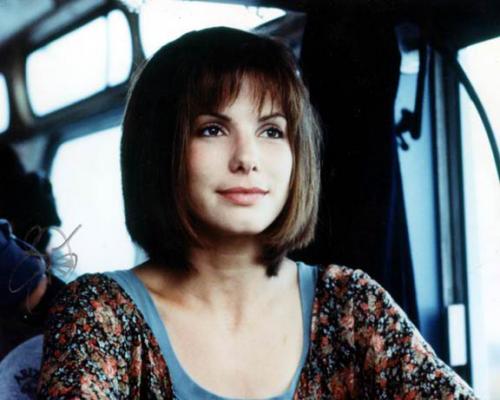 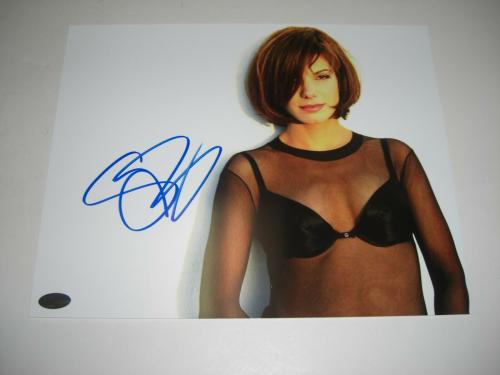 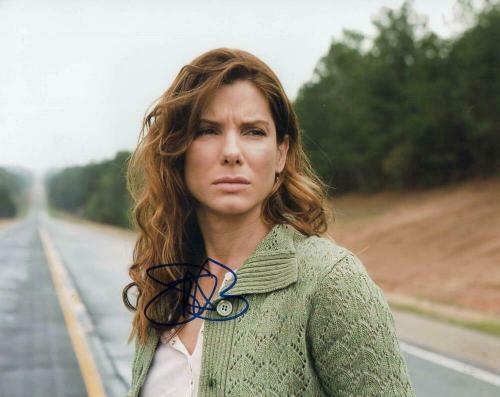 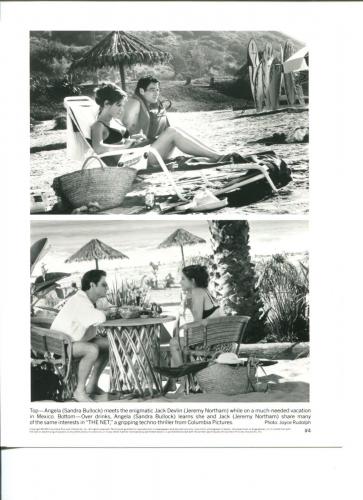 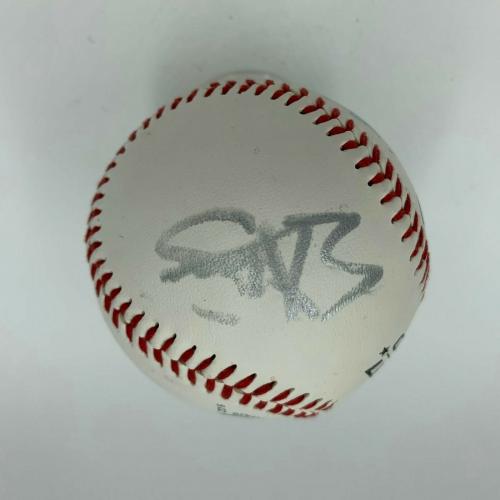 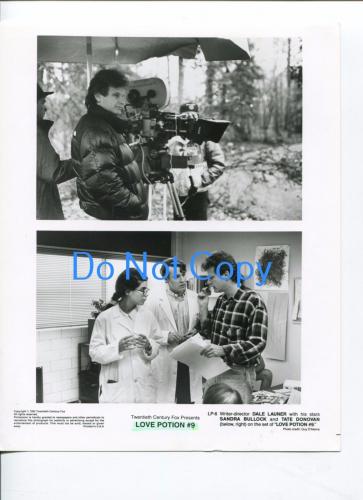 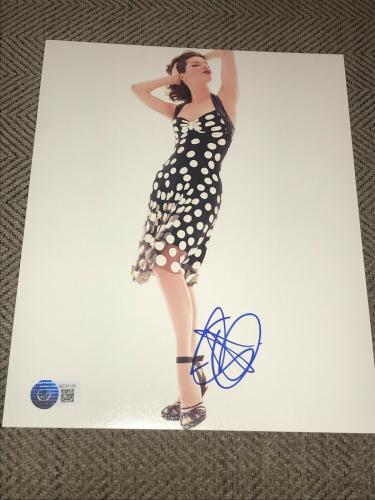 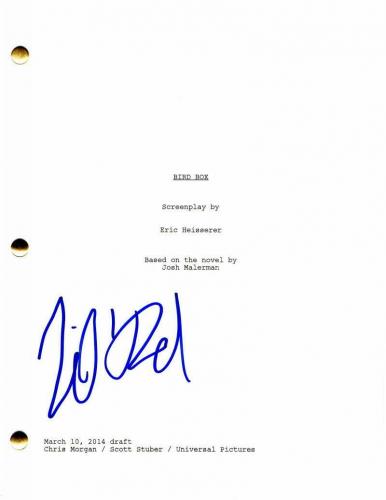 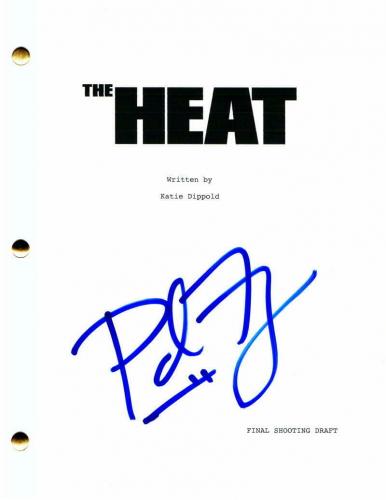 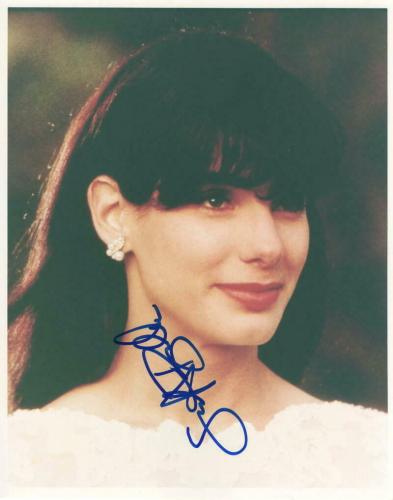 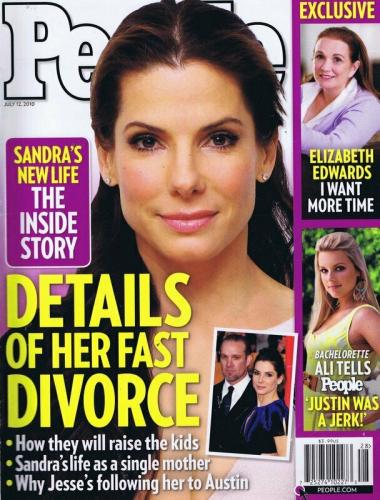 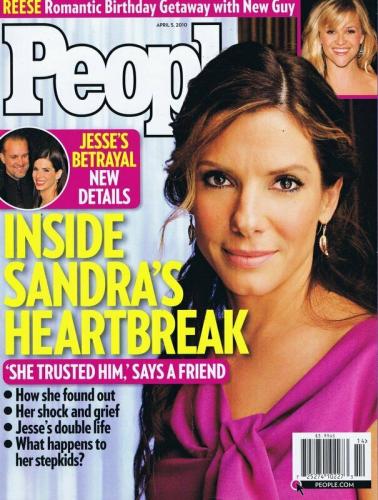 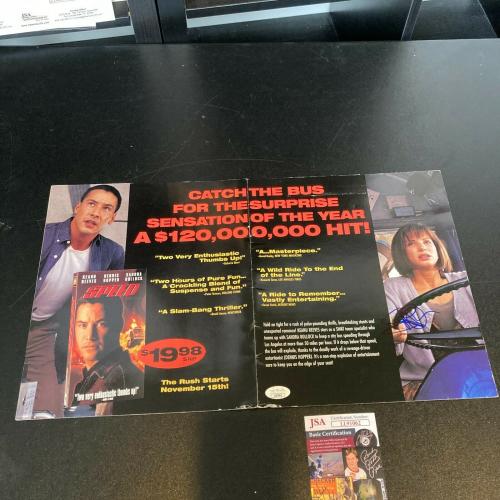 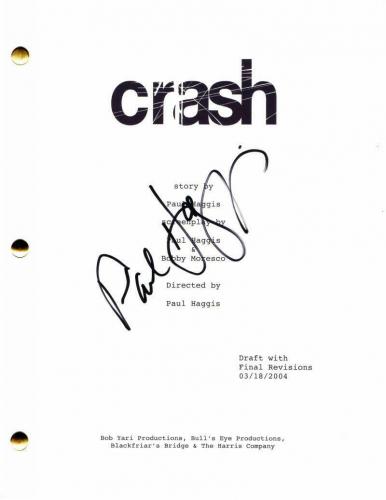 Sandra Bullock is one of the most beloved actresses of our time. Over the early part of her career, she has starred in numerous hit movies such as Demolition Man, Speed, A Time To Kill, Speed 2: Cruise Control, and Hope Floats. She continued to star in numerous hit films throughout the 2000s becoming one of the biggest actresses in Hollywood, with films like Miss Congeniality, Miss Congeniality 2: Armed and Famous, and The Proposal. In 2004 she starred in the film Crash which won Best Picture at the Academy Awards.

Bullock would go on to win her own Oscar for Best Actress at the 82nd Academy Awards. She won for her portrayal of Leigh Anne Tuohy in the film The Blind Side and also won a Golden Globe for that same performance. In 2014 she was nominated for another Best Actress Oscar for her performance in the Alfonso Cuaron directed film Gravity. This legendary actress received her very own star on the Hollywood Walk of Fame in 2005, cementing her place in entertainment history.

Signed Sandra Bullock memorabilia will look amazing on display in any room of your home or office. Our Bullock autographed product offerings are valuable investments that will soon surge in worth. Collectibles for this Academy Award-winning actress are also great gifts for any of your friends or family members who are fans of hers.

Sandra Bullock Autographed Photos: Autographed Sandra Bullock photos will not last long, so purchase yours today. Bullock is an acting legend and a photo of her will enhance any memorabilia collection that it is made a part of. Our Bullock signed photos of her starring in films such as Miss Congeniality, The Blind Side, or The Proposal are rare and unique items that you will likely not find anywhere else.

Sandra Bullock Autographed Scripts: A signed Sandra Bullock script is a perfect gift for any Hollywood memorabilia collectors or fans of hers that you know. Whoever you give one of our scripts to will treasure it forever and will be eager to display it in their home or office. One of our Bullock autographed Gravity scripts is a valuable investment that will skyrocket in worth in the near future.