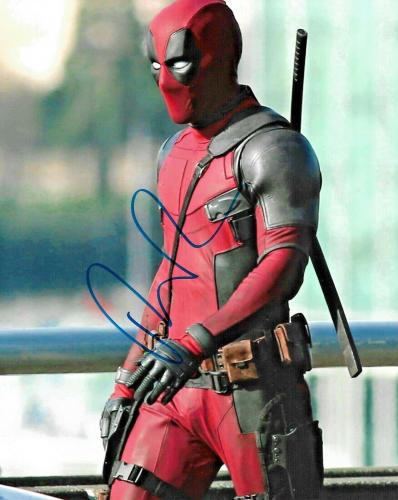 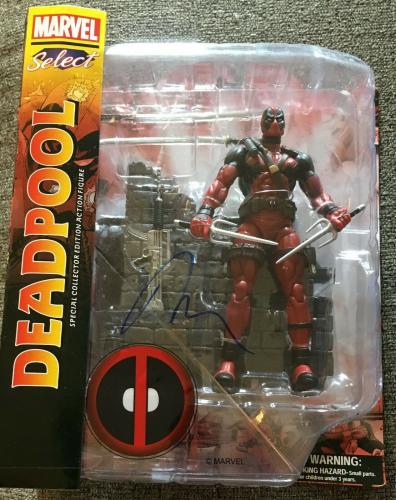 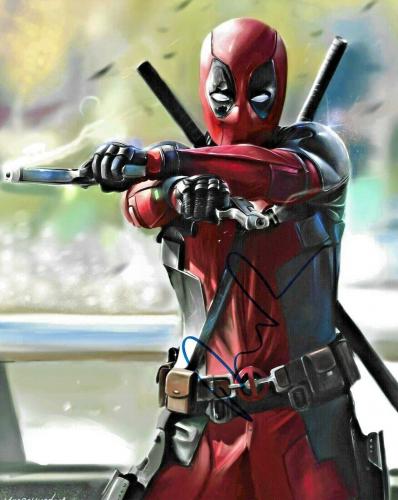 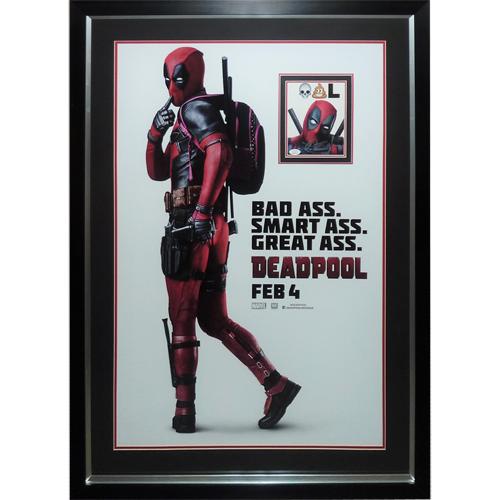 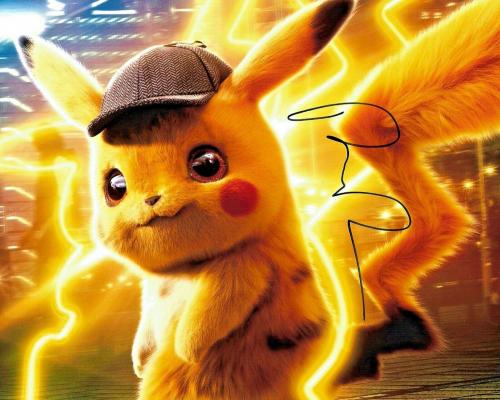 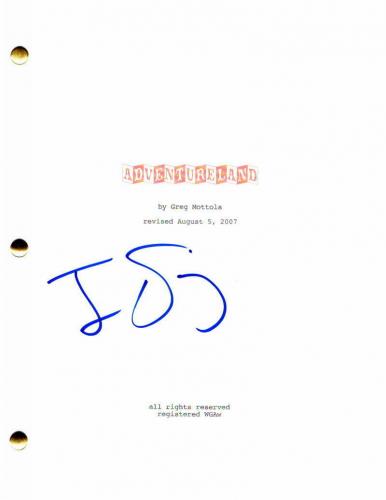 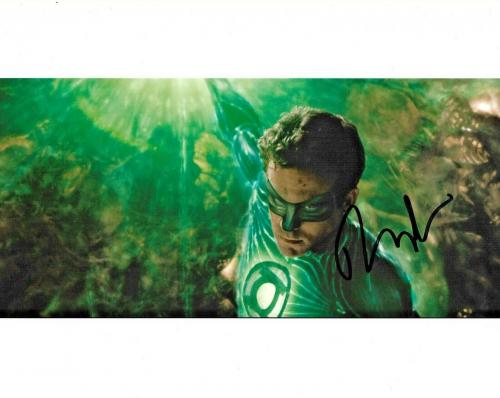 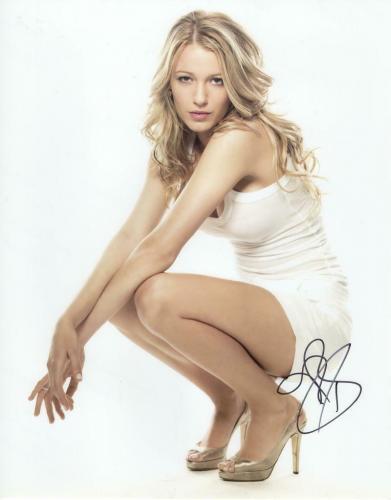 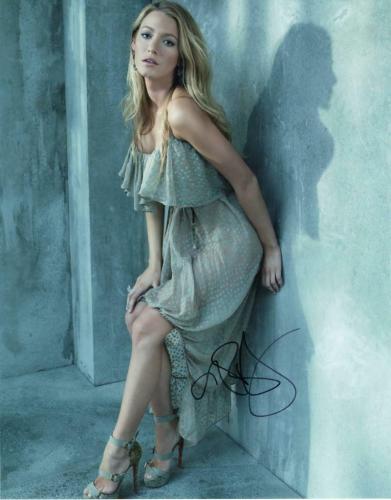 Ryan Reynolds is one of the biggest stars on the planet. His career started out in comedy starring in a string of hit films that included National Lampoonâs Van Wilder, Waitingâ¦, Just Friends, and Definitely, Maybe. Today Reynolds is one of the biggest action stars on the planet portraying Wade Wilson/Deadpool in the Deadpool franchise. In 2016 Deadpool was released and became the highest grossing R-rated film of all-time.

As the star of the Deadpool franchise, Reynolds has become one of the biggest action stars in Hollywood. He was even nominated for a Golden Globe for Best Actor in a Comedy or Musical for his performance in the first Deadpool film. Throughout his acting career, he has won numerous awards at the MTV Movie Awards, Peopleâs Choice Awards, and Teen Choice Awards. In 2016 his acting career was commemorated on the Hollywood Walk of Fame when he received a star for his contributions to the motion pictures industry.

Signed Ryan Reynolds memorabilia is selling fast, so purchase yours immediately. The product offerings that we sell for this actor are always guaranteed to be authentic, so have no worries or concerns when shopping with us. Do not miss your chance to add autographed Reynolds collectibles to your home or office.

Ryan Reynolds Autographed Photos: Purchase your very own autographed Ryan Reynolds photo immediately. One of our Reynolds autographed photos of him playing the Green Lantern or Deadpool on the screen will look awesome on display in your man cave. The photos that we sell are also great gifts for any of your friends or family members who are fans of this actorâs work.

Ryan Reynolds Autographed Posters: A signed Ryan Reynolds poster is a rare and unique piece of memorabilia. Our posters for this Golden Globe nominee are guaranteed to be 100% authentic, just like all of the other memorabilia and collectibles that we sell. The Reynolds autographed Green Lantern posters that we have available for purchase are valuable investments that will soon surge in worth.