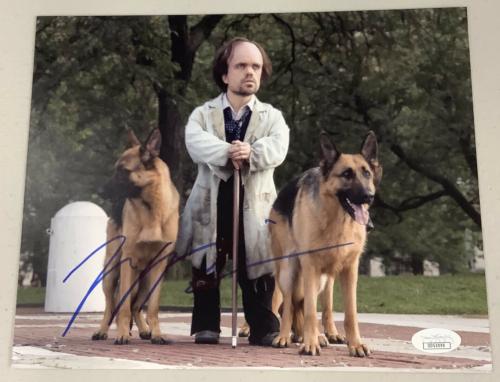 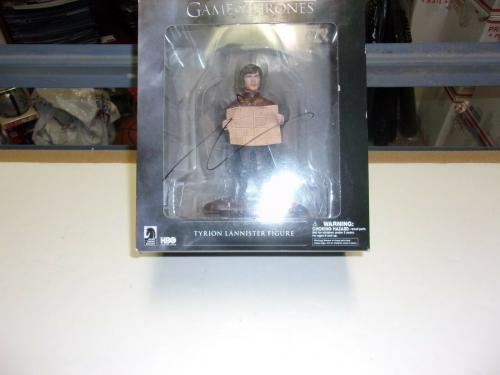 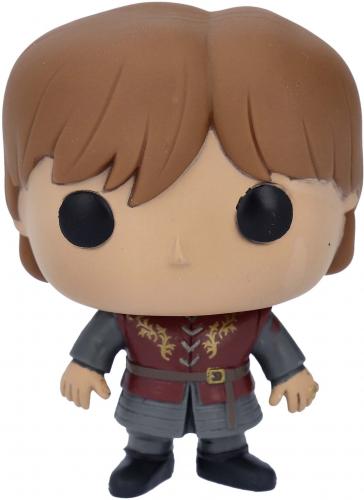 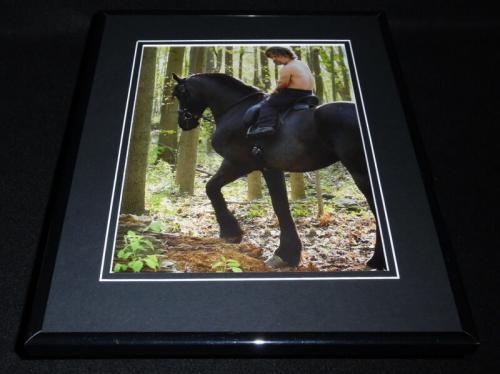 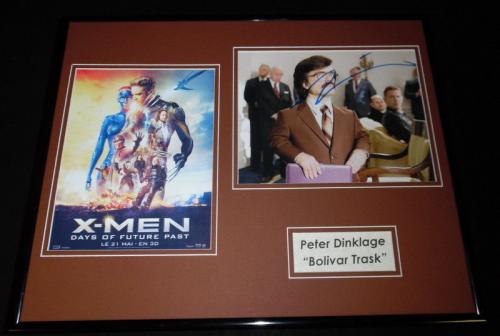 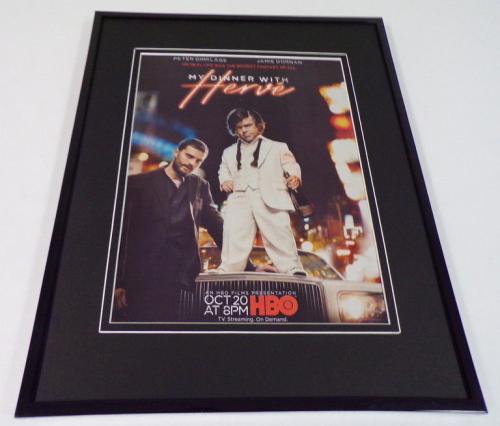 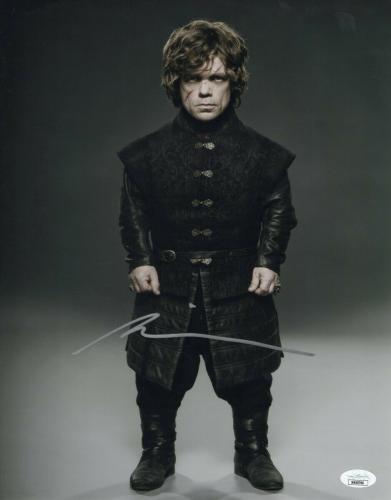 Peter Dinklage is one of the most well-known actors in Hollywood and may be the most famous dwarf actor in the industry. Dinklage initially had some trouble finding work as an actor because he did not want to play the typical roles such as elves, that actors of his stature are forced to play. This actually became the plotline for his first big role in the independent film Living in Oblivion as he played a frustrated actor with dwarfism that is upset with often playing clichÃ©d roles.

Dinklage had his breakthrough in the movie The Station Agent in 2003. Since then he has appeared in the movies Elf, Underdog, The Chronicles of Narnia: Prince Caspian, and Avenger Infinity War amongst others. While very popular for his roles in films, Dinklage is probably most regarded for his role as Tyrion Lannister in the HBO series Game of Thrones. Dinklage won two Emmyâs for Outstanding Supporting Actor in a Drama Series in 2011 and 2015, while receiving a nomination for that role every year from 2011 to 2016. Dinklage also won a Golden Globe for the role in 2012.

Peter Dinklage Autographed Photos: Whether you are a fan of Peter Dinklage for his roles in movies like X-Men Days of our Past, or for his long-running role as Tyrion Lannister on Game of Thrones we have a great selection of autographed photos of the actor. These photos will look great on display in your home and are of great value as they are certified authentic.