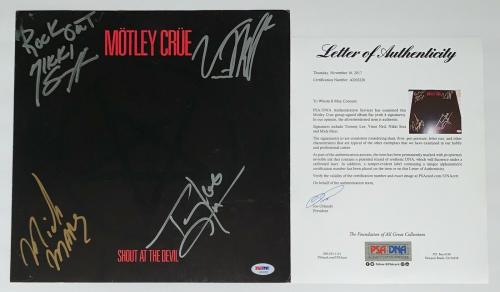 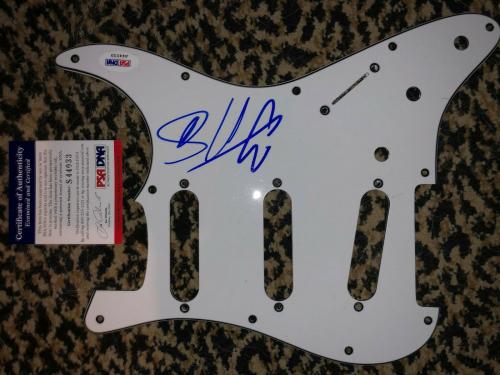 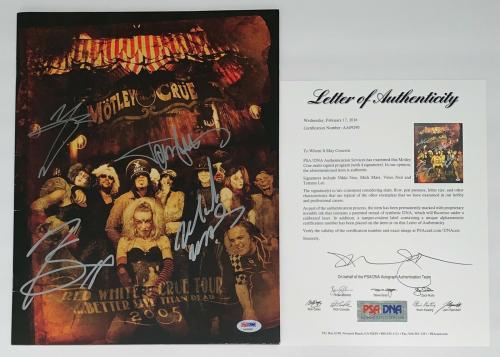 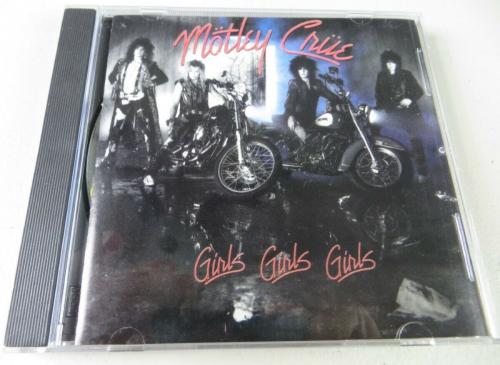 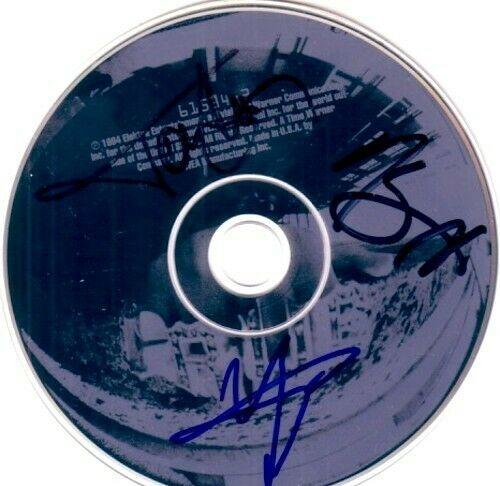 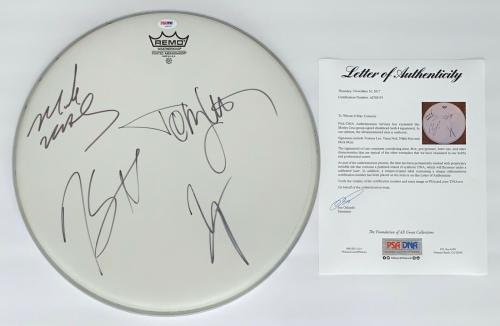 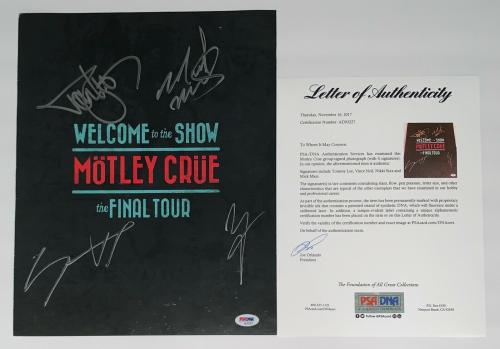 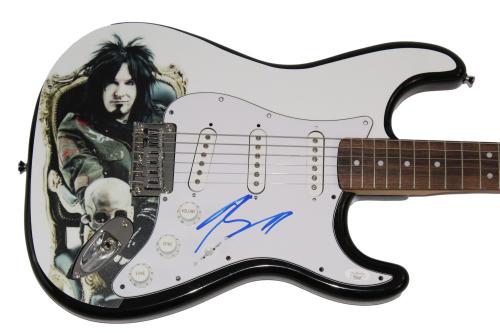 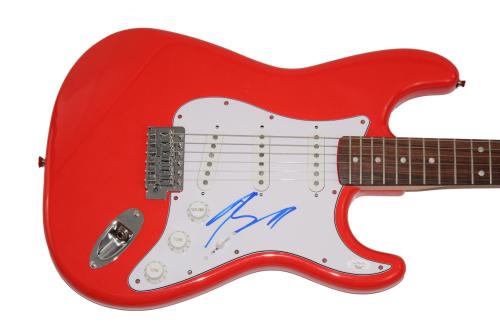 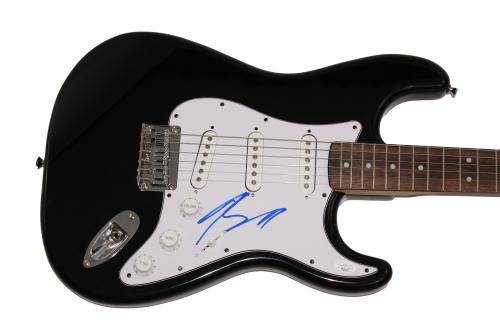 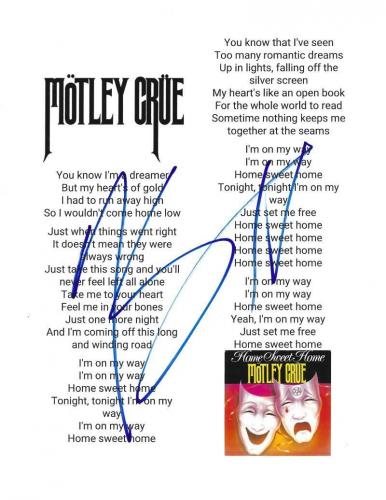 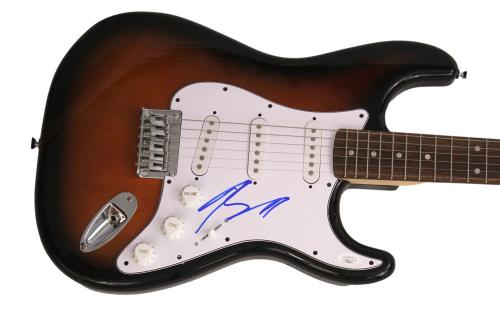 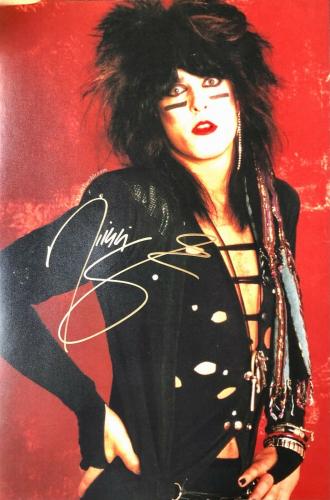 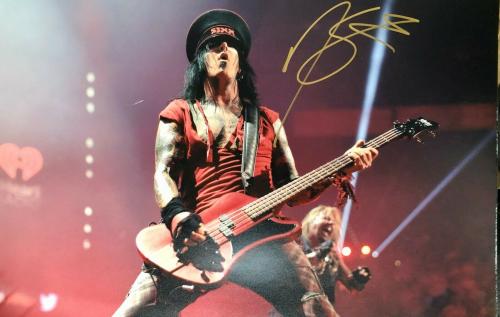 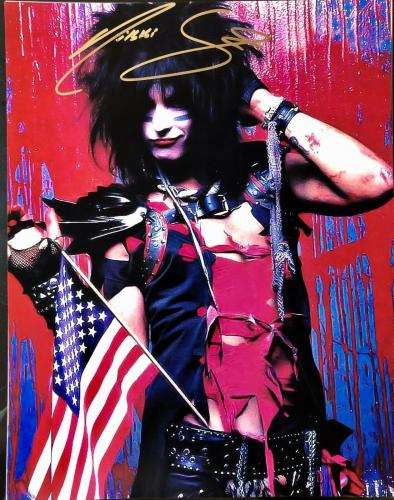 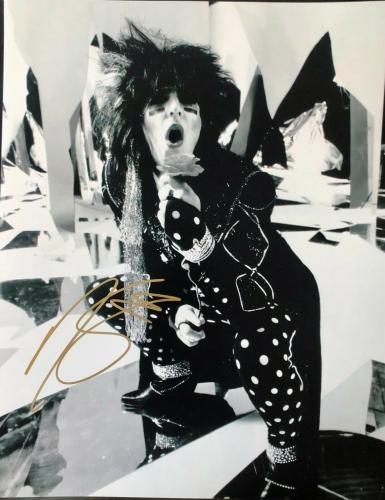 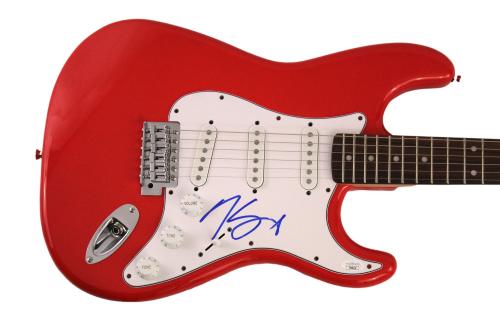 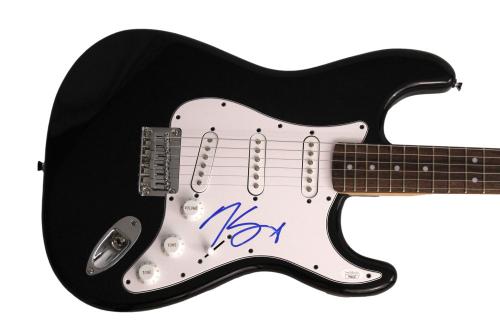 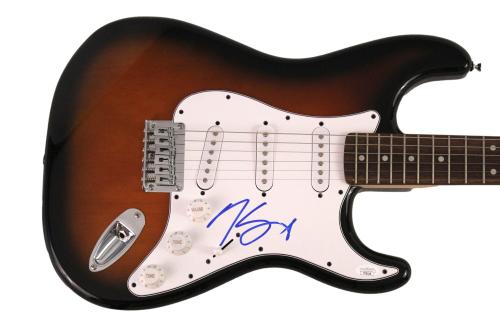 Nikki Sixx is best known as the bassist, co-founder, and songwriter for the band, MÃ¶tley CrÃ¼e. Before forming MÃ¶tley CrÃ¼e, Sixx was in the band Sister and then formed the group London with bandmate Lizzie Grey. Over his time with MÃ¶tley CrÃ¼e Sixx would go on to be known as one of the great bassists in the metal genre.

In 1981, Sixx founded MÃ¶tley CrÃ¼e with drummer Tommy Lee and was joined later by guitarist Mick Mars who had found the band through an ad in his local newspaper. The group found their singer, Vince Neil, who went to the same high school as drummer Tommy Lee. MÃ¶tley CrÃ¼e self-recorded their debut album, Too Fast for Love, which was released in November 1981 on the band's own LeathÃ¼r Records label. The band then went on to record and release âShout at the Devil,â which brought the group national fame and recognition. They issued three more albums during the 80's, âTheatre of Painâ in 1985 and âGirls, Girls, Girlsâ in 1987, and âDr. Feelgoodâ in September 1989. The latter ended up being their most successful record, staying in the charts for 114 weeks after its release.

Nikki Sixx continues to be involved in the music industry with his own radio shows after staring in other bands like 58 and Brides of Destruction after MÃ¶tley CrÃ¼e. We offer a wide variety of Nikki Sixx memorabilia that comes with our authenticity guarantee. Our signed Nikki Sixx band memorabilia will look great on display and also make a great gift for any MÃ¶tley CrÃ¼e fan, so get yours today!

Nikki Sixx Autographed Photos: Our selection of autographed Nikki Sixx photos is rare and unique collectibles for any MÃ¶tley CrÃ¼e or metal fan. Our signed photos come with an authenticity guarantee and are sure to bring back the amazing memories of this world-famous rocker.

Nikki Sixx Autographed Albums: Nikki Sixx and MÃ¶tley CrÃ¼e 100 million total albums worldwide, and our rare offerings of Nikki Sixx memorabilia gives you the opportunity to own and display these albums signed by the infamous rockers themselves. With an authenticity guarantee, these signed Nikki Sixx albums are sure to be the envy of your metal loving friends, so get yours today.