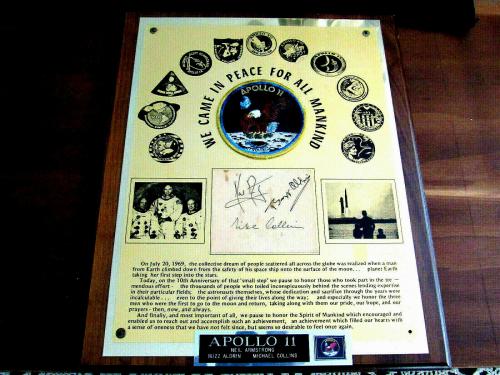 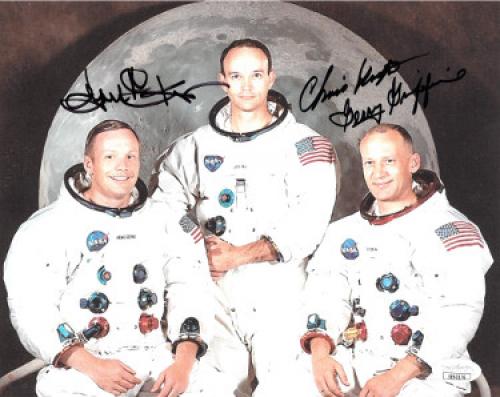 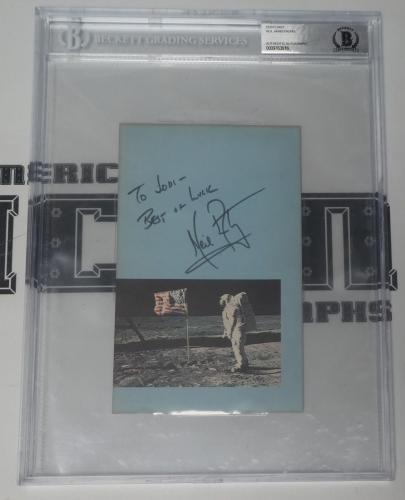 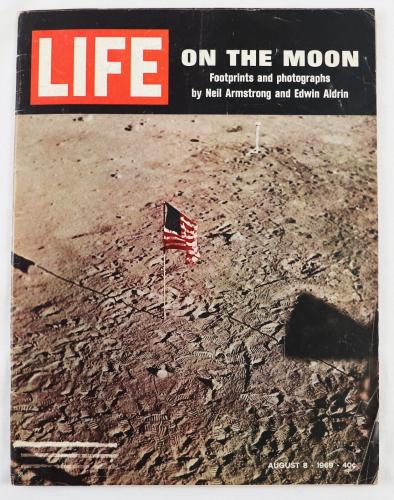 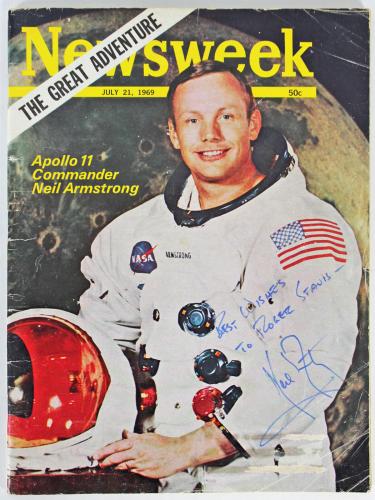 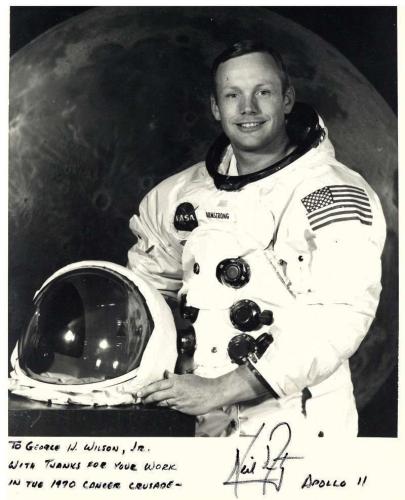 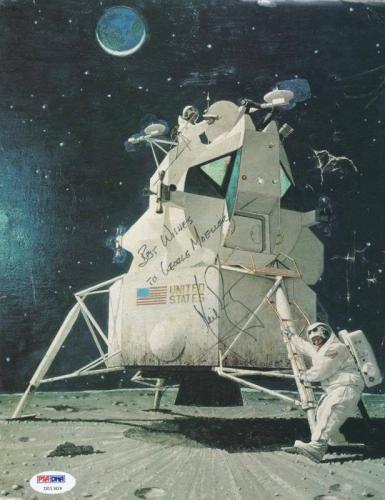 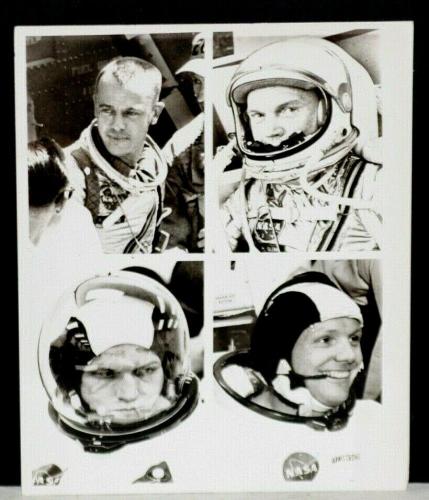 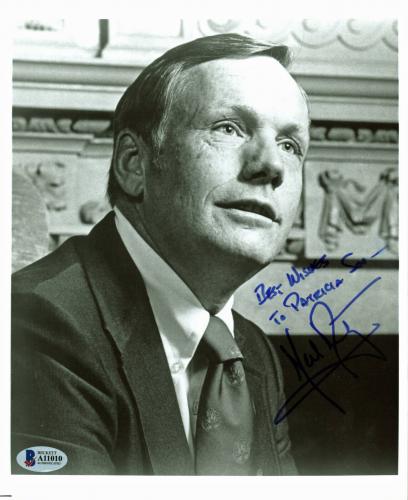 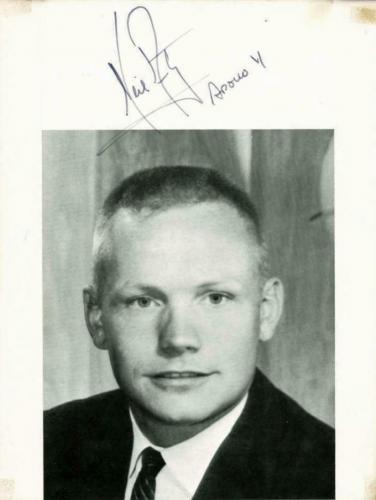 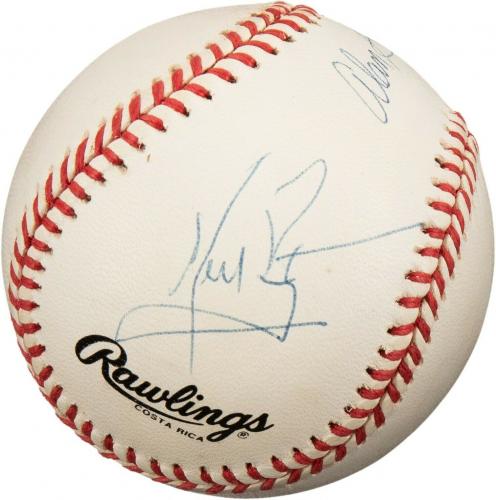 Neil Armstrong is an American hero. Armstrong is one of the most revered and beloved figures in the history of the United States of America and is the most famous astronaut of all-time. He is best known for being the first man to walk on the moon and deliver the memorable line, âThatâs one small step for a man, one giant leap for mankind.â During the Apollo 11 Mission, he walked on the moon with Buzz Aldrin for 2 Â½ hours, etching his name in history forever.

Over the course of his career with NASA Armstrong went on two missions into space, the Apollo 11 Mission in 1969 and the Gemini 8 in 1966. For his service to his country, the United States awarded him with numerous honors. He has received the Congressional Gold Medal, Presidential Medal of Freedom, and the NASA Distinguished Service Medal to name a few of the accolades that he has received. The legacy of this icon will live on forever and he will forever be remembered as one of the people who helped shape American history.

Autographed Neil Armstrong product offerings are selling fast, so shop for yours immediately. The signed Armstrong memorabilia that we sell is always guaranteed to be 100% authentic, so have no worries or concerns when you purchase from us. Our collectibles for this legend are also awesome gifts for anybody that you know who has an interest in Americaâs space program.

Neil Armstrong Autographed Photos: Signed Neil Armstrong photos are exactly what you need in your home or office. Our photos of this legend are wise investments that are increasing in worth and value every day. One of our Armstrong autographed Apollo 11 photos will become one of your most prized possessions in your memorabilia collection.

Neil Armstrong Autographed Magazines: An autographed Neil Armstrong magazine is a perfect gift for your friends or family members who are interested in science or the space program. The magazines that we have available for purchase for this astronaut are rare and unique collectibles that will likely not be found anywhere else. Our âIllustrated History of NASAâ magazine signed by Armstrong is guaranteed to be 100% authentic and is sure to skyrocket in worth in the near future.