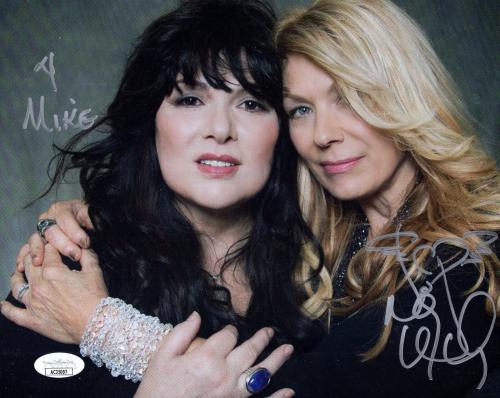 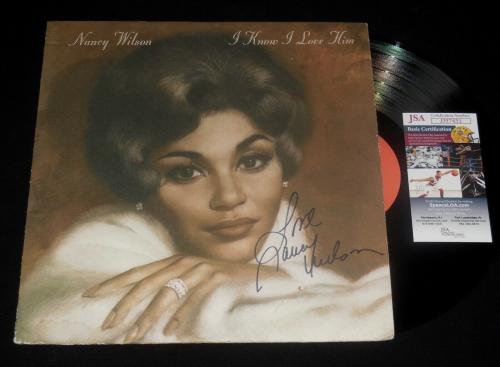 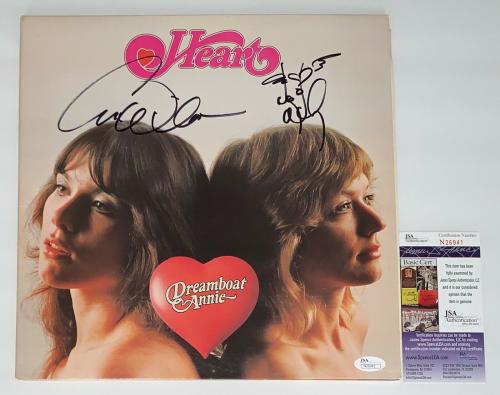 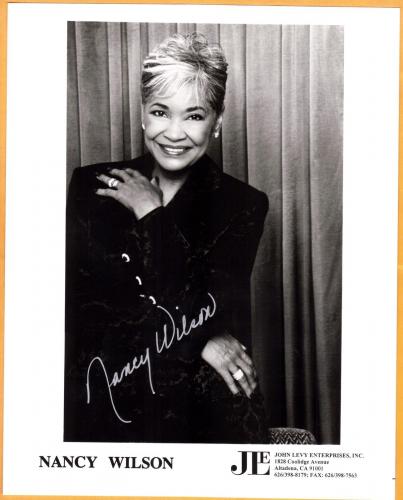 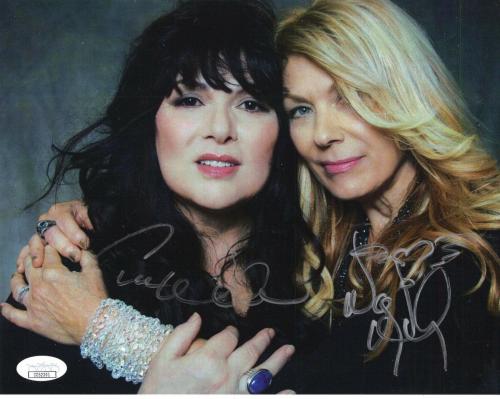 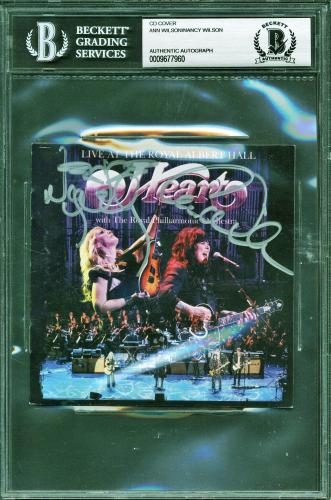 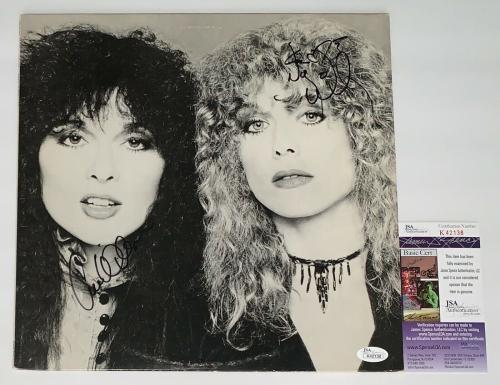 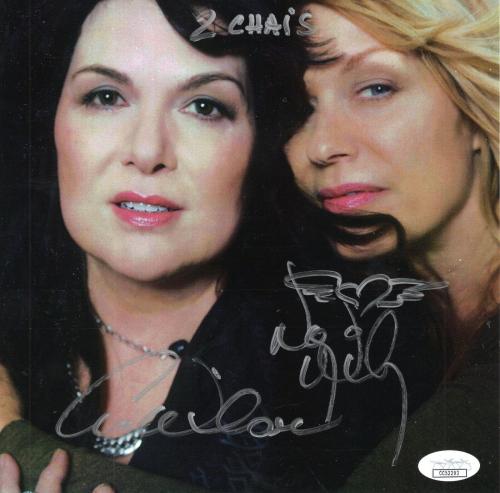 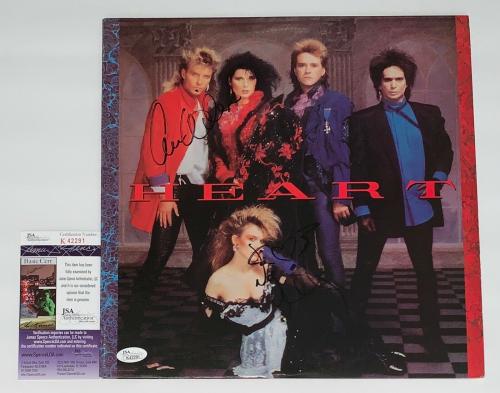 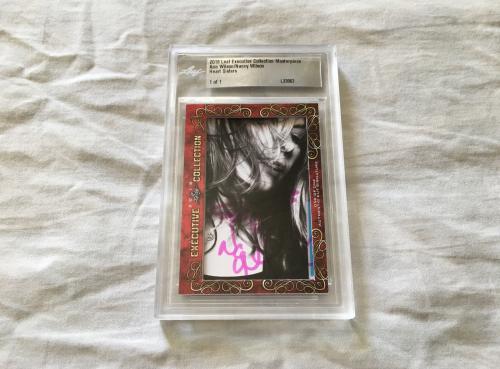 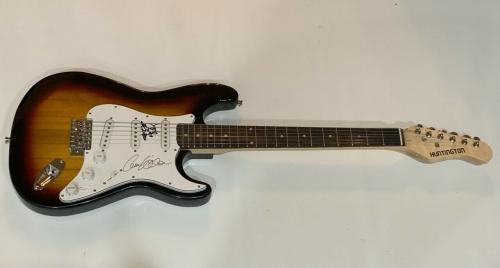 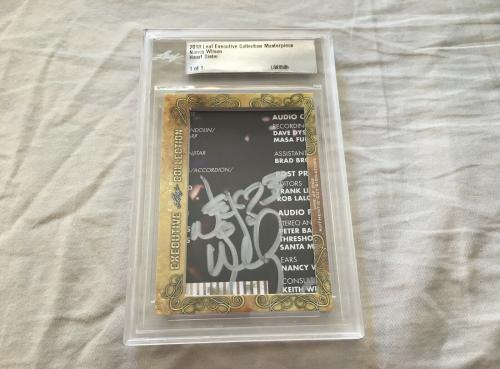 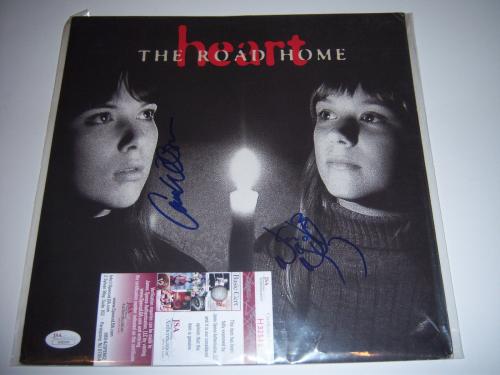 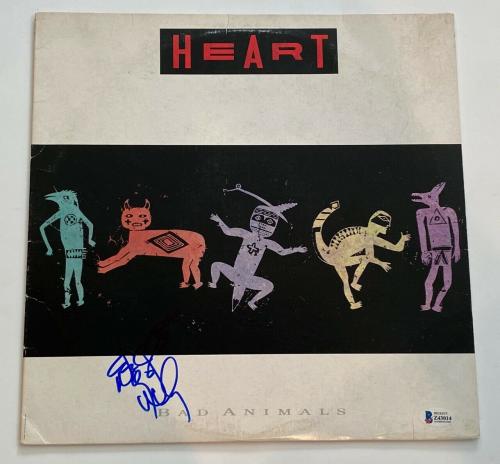 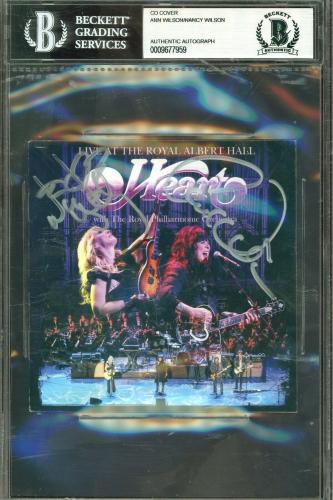 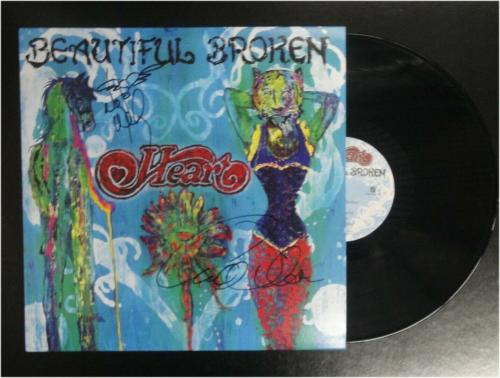 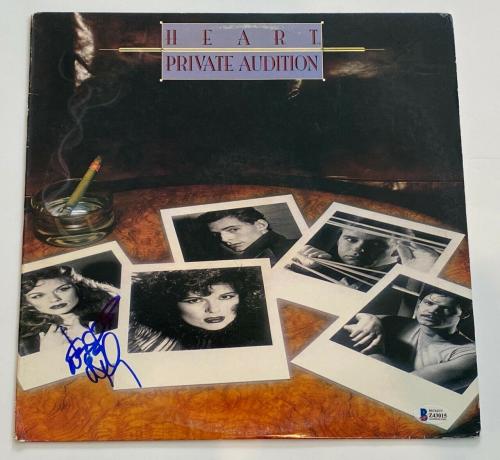 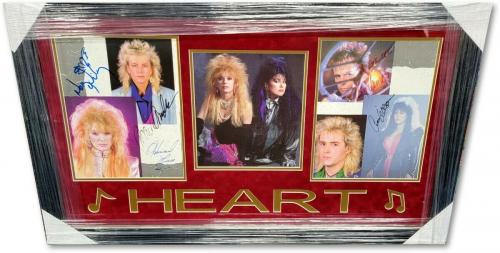 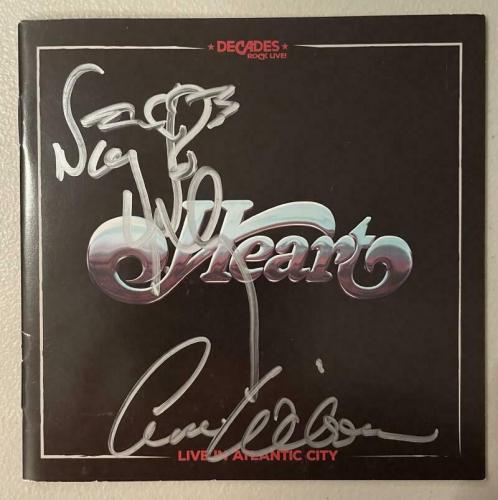 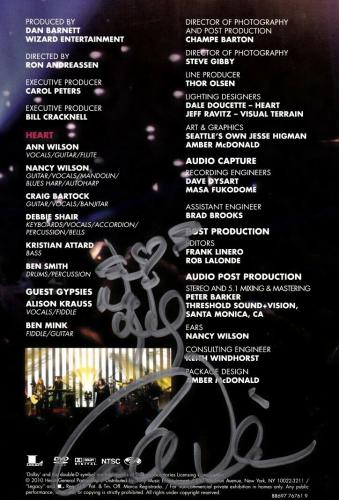 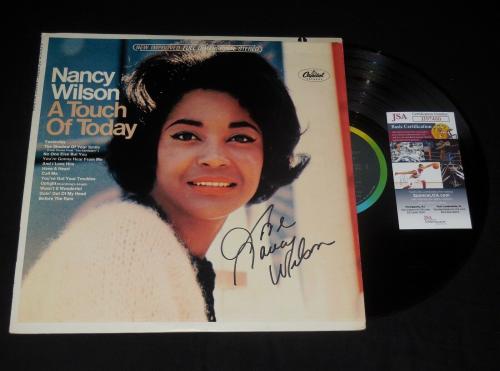 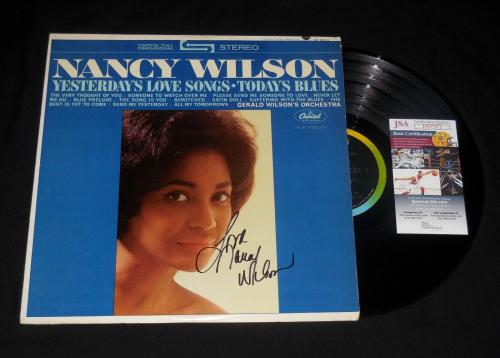 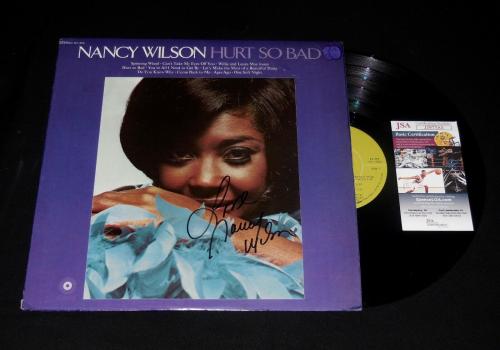 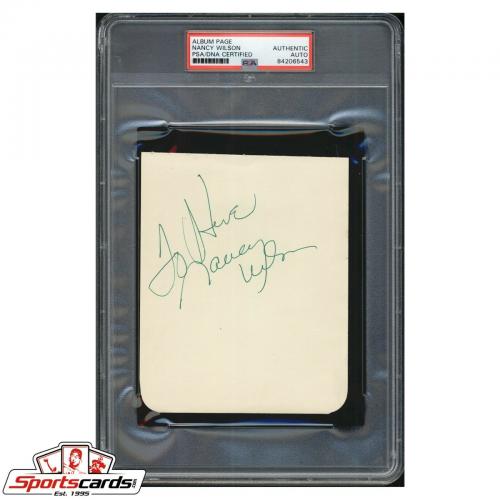 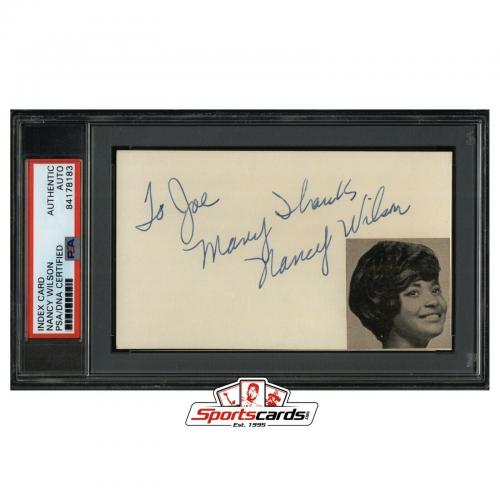 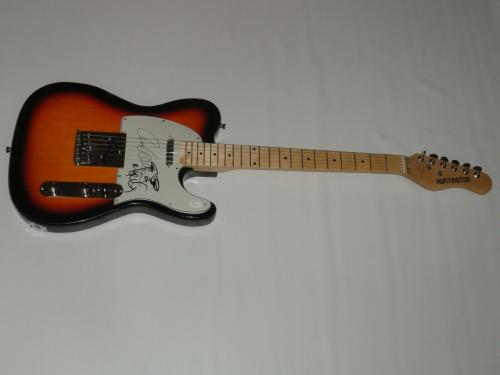 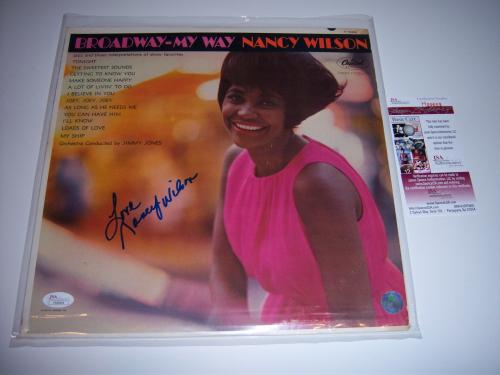 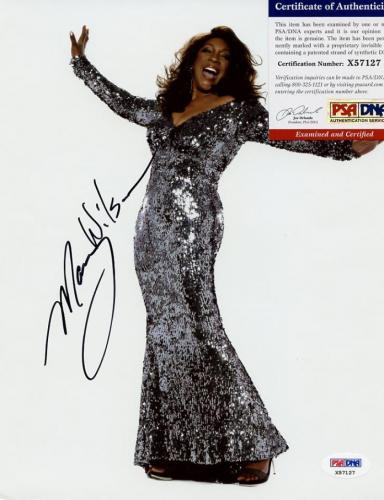 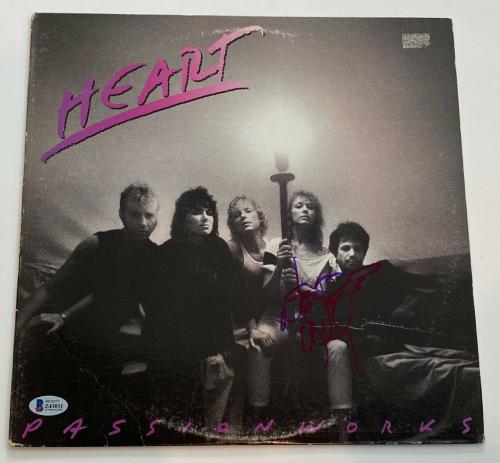 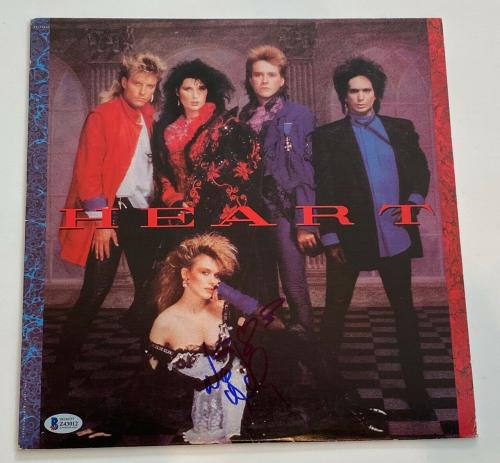 Nancy Wilson is an American singer, musician, songwriter, producer, and composer. She was the guitarist of Heart, a band that she joined with her sister Ann Wilson.

Nancy Wilson was raised in Seattle, Washington and grew up playing music as a teenager. While she was in college, she joined her sister Ann Wilson in a band called Heart. In fact, Heart was the first band that had all women as frontwomen. The bandâs first album was titled Dreamboat Annie and was released in 1976. Dreamboat Annieâs hit singled âCrazy on Youâ was ranked no. 35 on the US charts. In 1977, Heart released their album Little Queen and the following year they released Dog & Butterfly. Hits such as âMagic Manâ and âBarracudaâ led to their rise to fame. Wilson quickly established herself with her flamenco and classical guitar-like playing style that was diffused with the bandâs hard rock genre. With her sister, Ann Wilson, Nancy Wilson started recording their ninth studio-album called Bad Animals in the mid-1990s, which was one of their most successful albums. They later formed a side band named the Lovemongers. Her guitar skills have led to Heartâs popularity, selling over 35 million records during Heartâs entirety. In 2016, Nancy Wilson was ranked as the eighth-greatest female guitarist of all-time by Gibson.

Nancy Wilson Autographed Albums: These Nancy Wilson autographed albums are hard to find, rare in quality, and are quick to go. Be sure to browse our selection while they are still in stock. The purchase of a Nancy Wilson signed album always comes sealed with a certificate of authenticity.