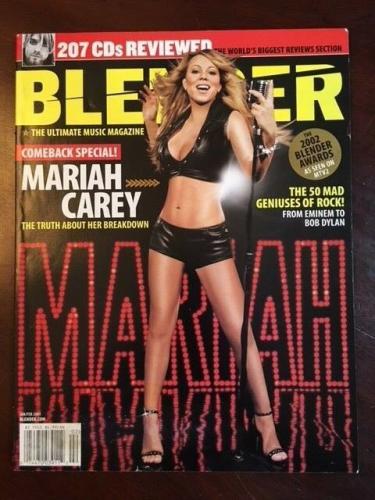 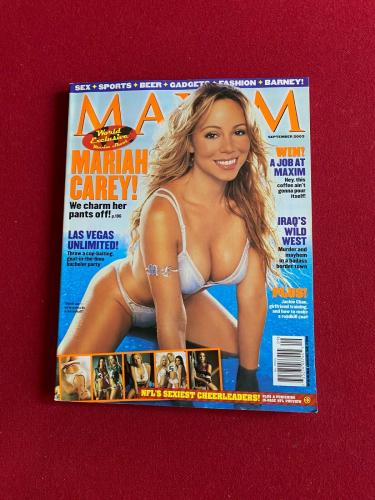 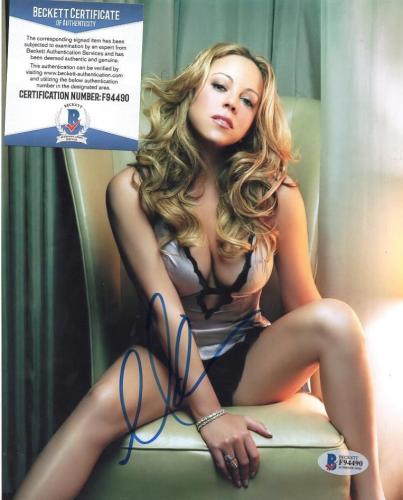 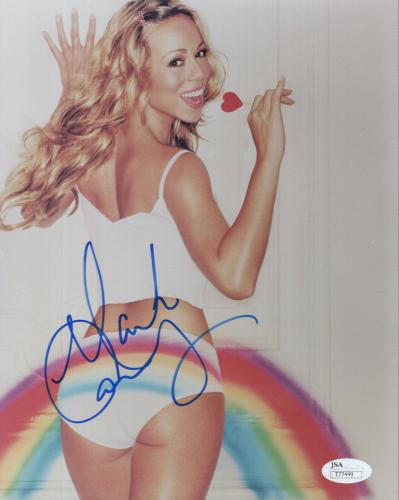 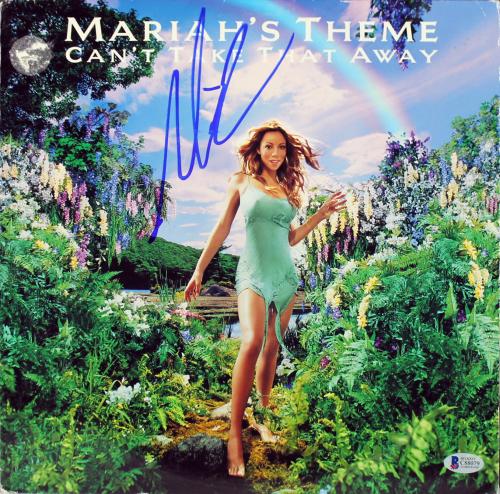 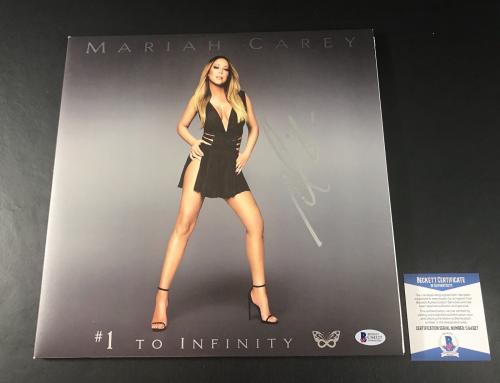 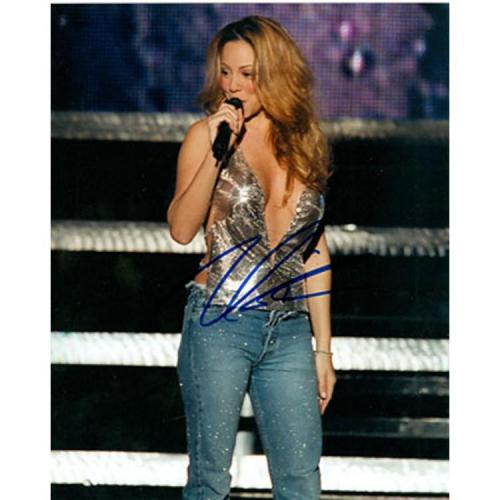 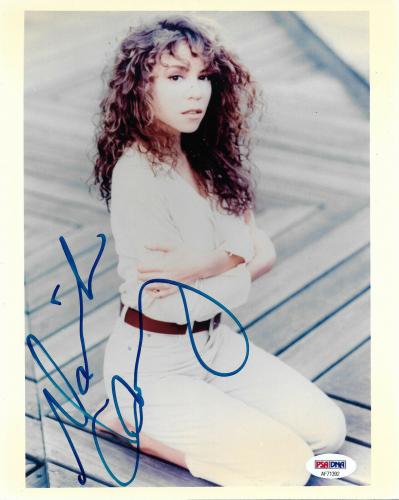 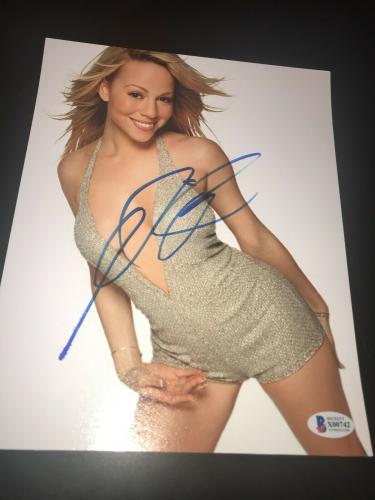 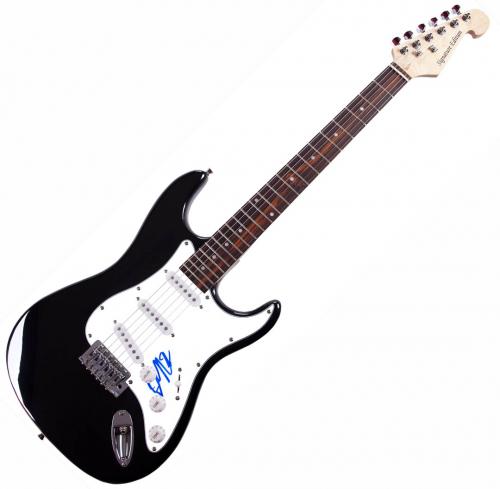 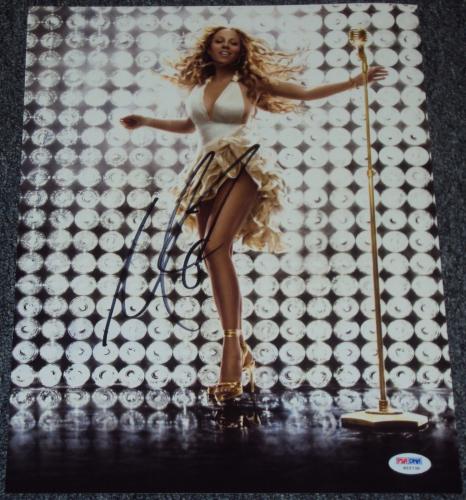 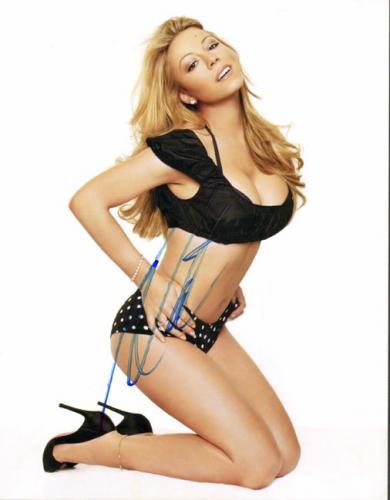 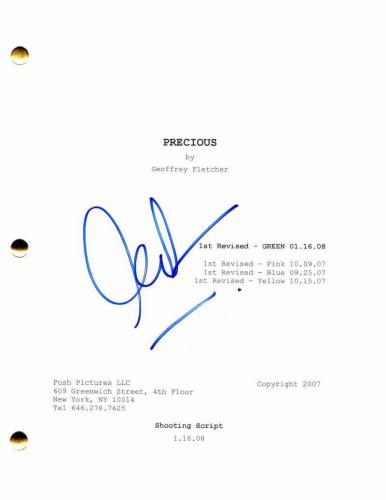 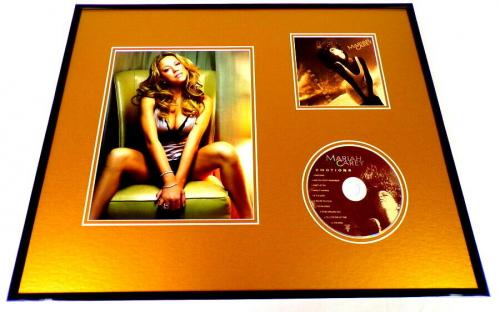 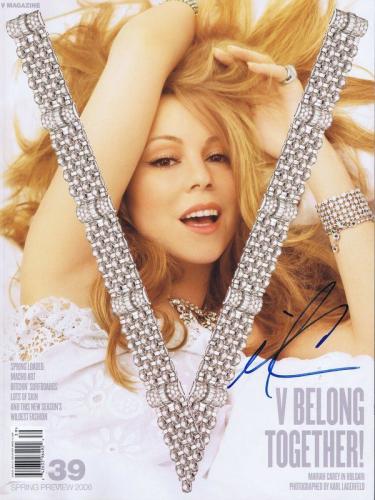 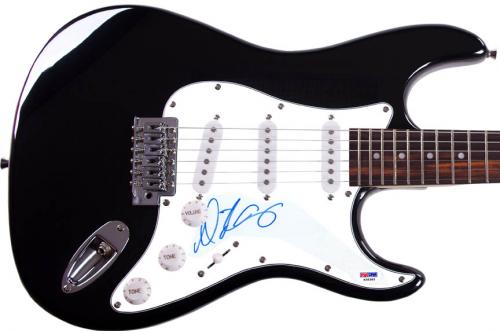 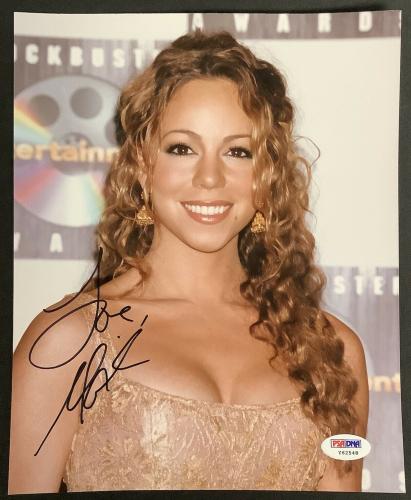 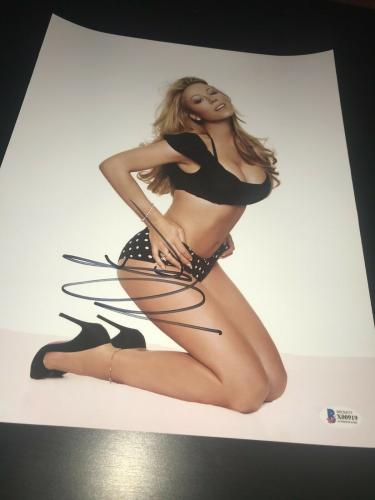 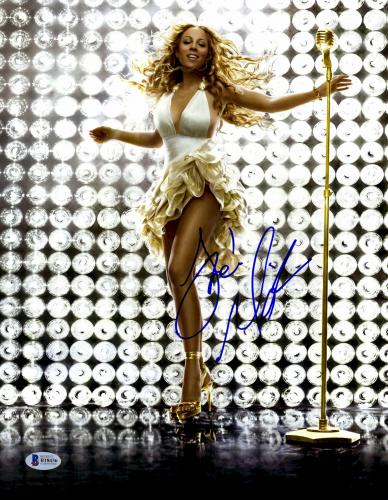 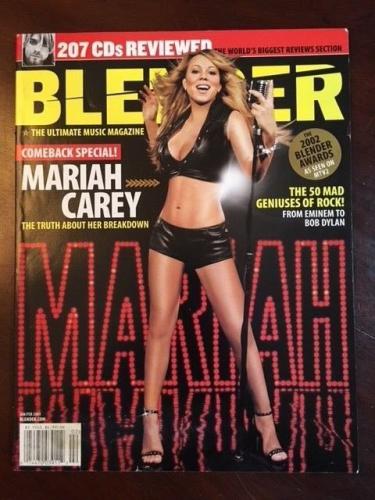 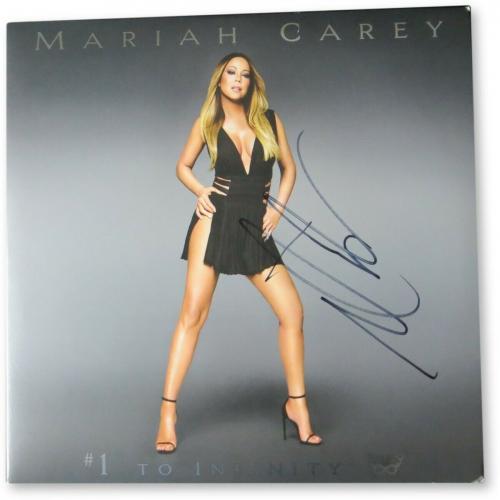 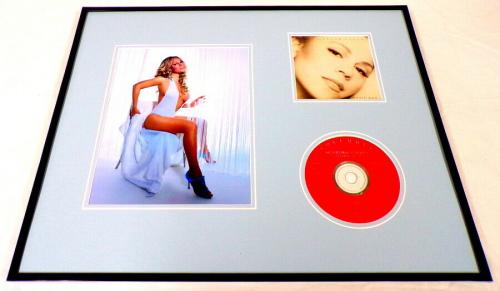 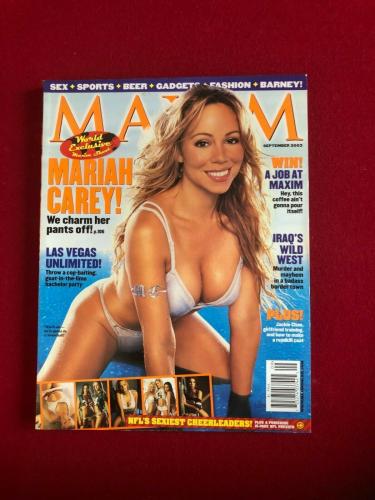 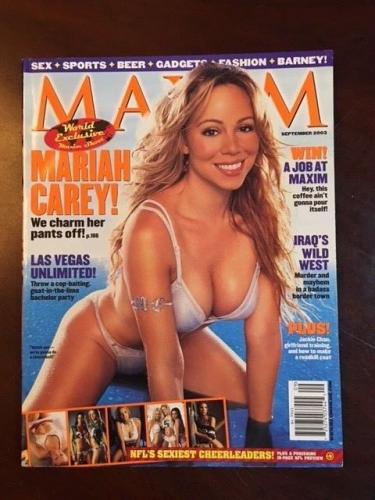 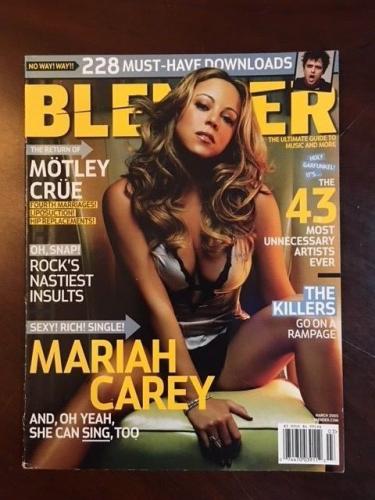 Mariah Carey grew up writing poems and enjoying music, art, and literature. She excelled in music and immediately showcased the wide range that she is known for today. After she was introduced to pop singer Brenda K. Starr, Mariah Carey landed a deal with Columbia Records and worked with top producers of the time. After she finished her debut album, Mariah Carey, she achieved success immediately, unlike many, and the album eventually reached the top of the Billboard 200 with four number-one singles: âVision of Love,â âLove Takes Time,â âSomeday,â and âI Donât Wanna Cry.â In 1991, her debut album finished the year as the United Statesâ best-selling album, selling over 15 million copies. Mariah Carey became the first artist to have their first five singles reach the Billboard Hot 100 number-one rank. After marrying Sony Music head Tommy Mottola, Carey continued to gain popularity and was the labelâs highest-selling act with her follow-up albums and successful singles. In fact, Billboard named Mariah Carey as the most successful artist of the 1990s in the nation and World Music Awards honored her as the worldâs best-selling record artist of the 1990s. In 2000, Carey signed a recording contract with Virgin Records, but after a relatively unsuccessful period of time, she again came out with one of the worldâs best-selling albums: The Emancipation of Mimi. Throughout Mariah Careyâs career, she has sold over 200 million records worldwide and is the third-best-selling female artist in the United States, with 63.5 million certified albums. She has had more number-one singles in the United States than any other solo artist. Mariah Carey also won five Grammy Awards, 19 World Music Awards, 10 American Music Awards, and 14 Billboard Music Awards. She is and will always be an inspiration to many.

Mariah Carey is one of the most influential female artists of all-time. She achieved what many do not even come close to. Cherish her incredible career with our autographed Mariah Carey collectibles. Any of our Mariah Carey memorabilia will look outstanding displayed in any room of your home or office and is always guaranteed to be 100% authentic, so have no worries or concerns when shopping with us. Purchase your very own Mariah Carey authentic collectibles before we are completely sold out.

Mariah Carey Autographed Photos: Signed Mariah Carey photos are terrific gifts for any of your friends or family members who are fans of hers. A 100% certified authentic photo of this legendary singer-songwriter, and Hollywood superstar will be cherished by your friends and family members. Relive her vocal range and catchy music with her autographed photos. A Mariah Carey autographed photo of her performing will also make a tremendous addition to your own Hollywood memorabilia collection, so purchase your very own today.

Mariah Carey Autographed Instruments: An autographed Mariah Carey microphone is just what you need to complete your memorabilia collection. Any signed Carey instrument is a rare and unique collectible that will look unbelievable displayed in any home, office or music studio. Our autographed instruments are guaranteed to be 100% authentic, as are all of the memorabilia that we have available for purchase. Signed Mariah Carey guitars are excellent investments and will make any music fan happy.