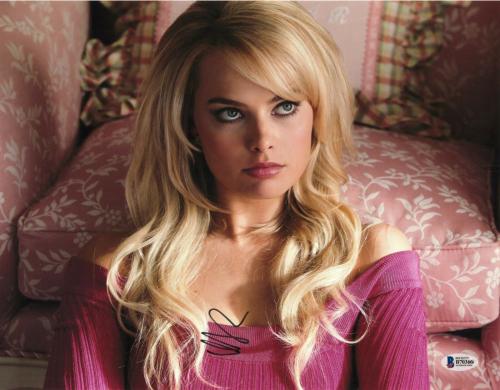 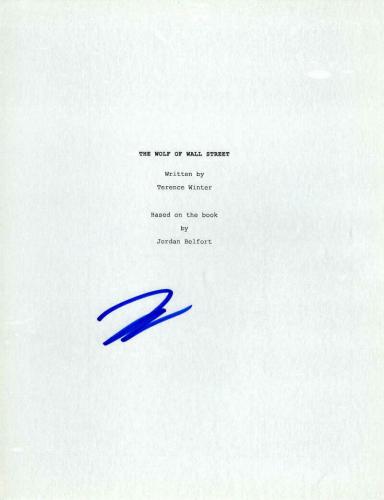 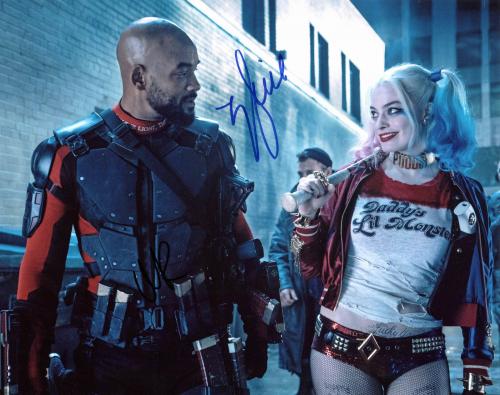 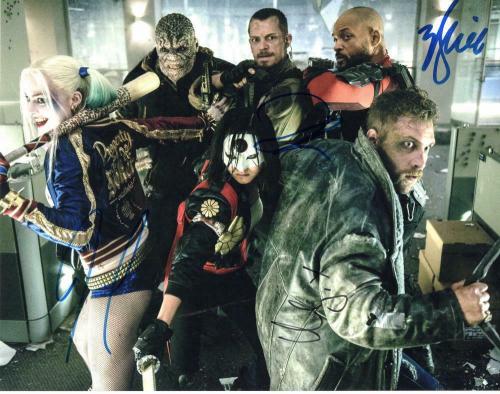 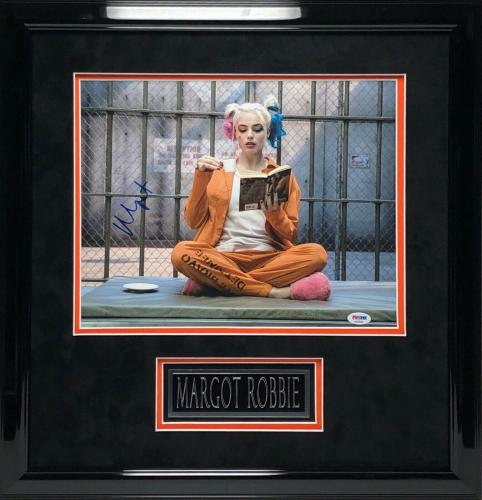 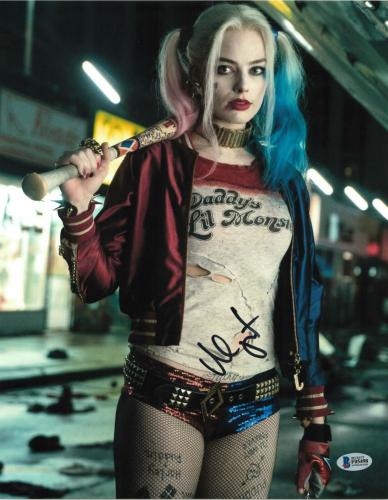 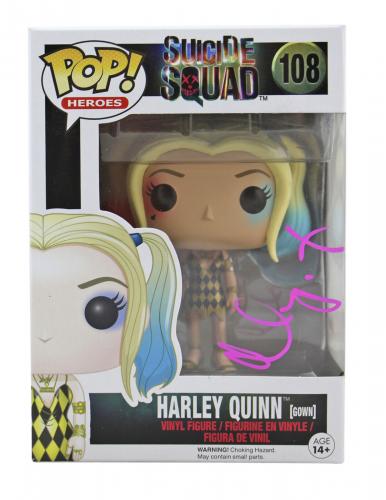 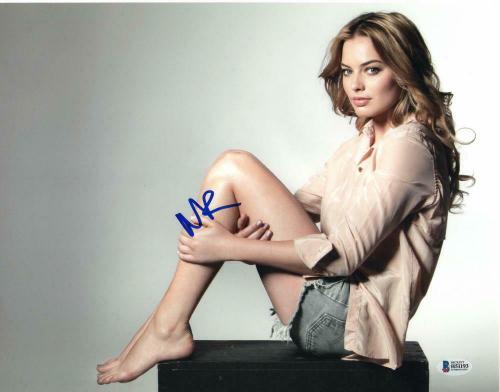 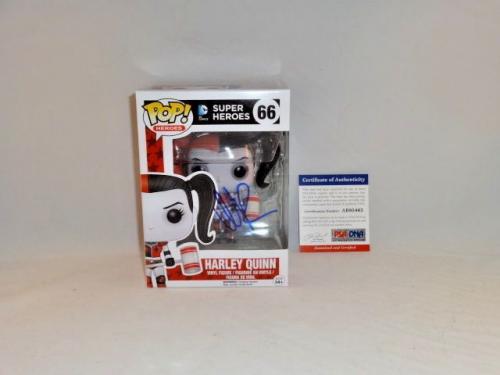 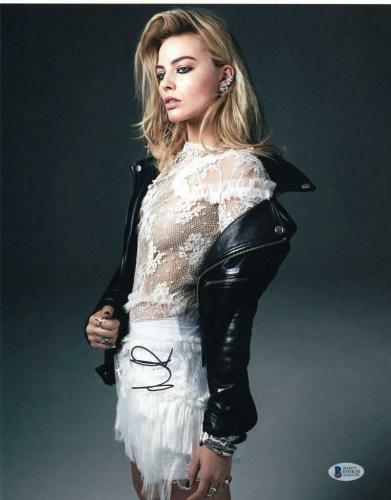 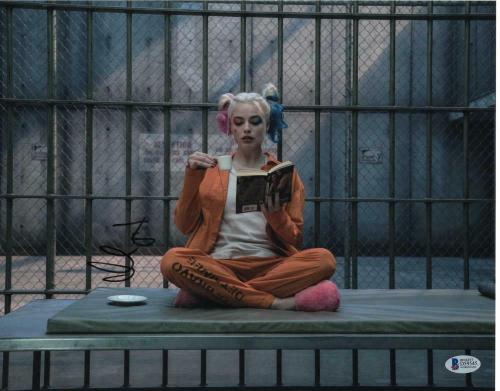 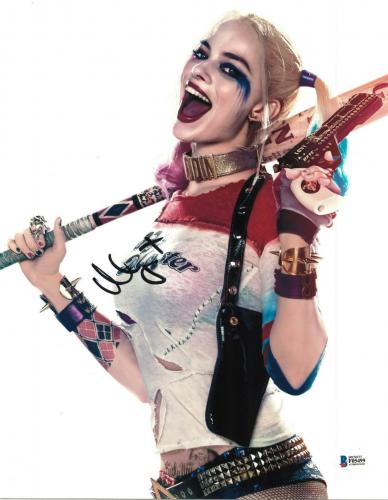 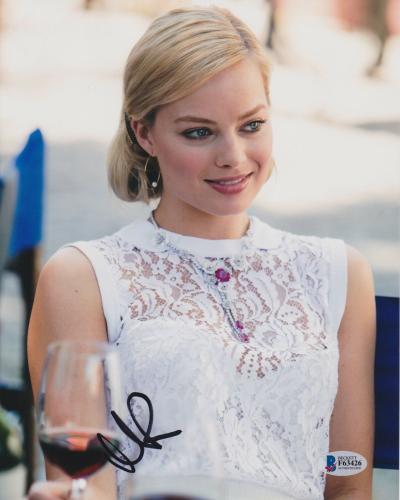 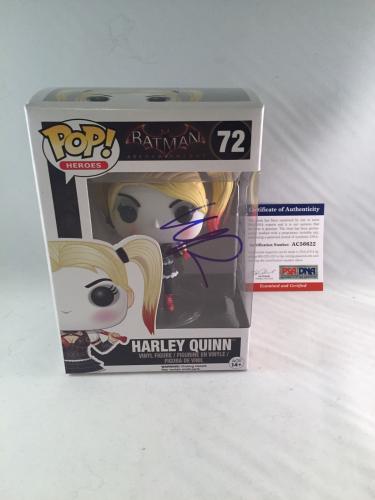 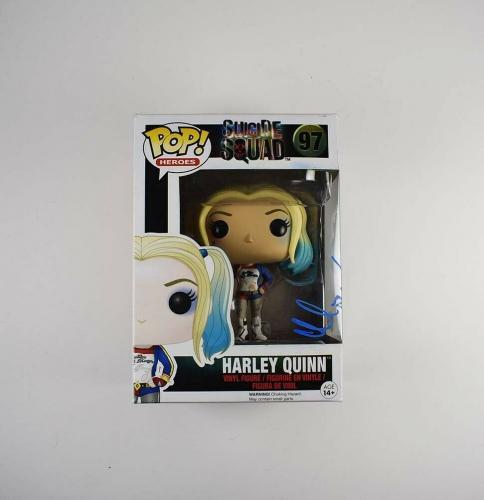 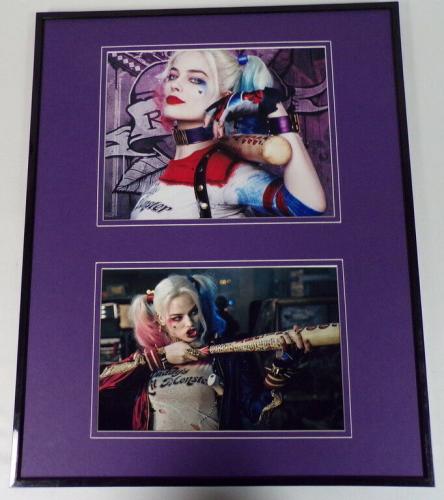 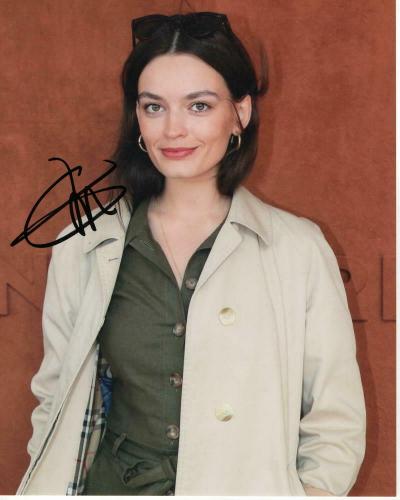 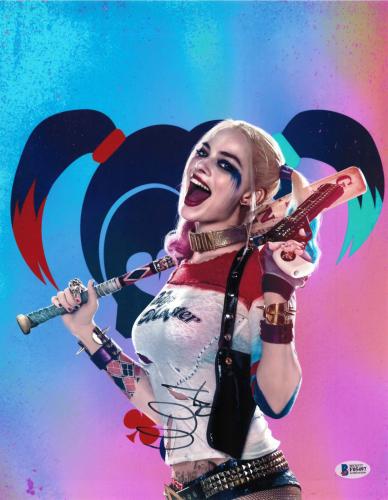 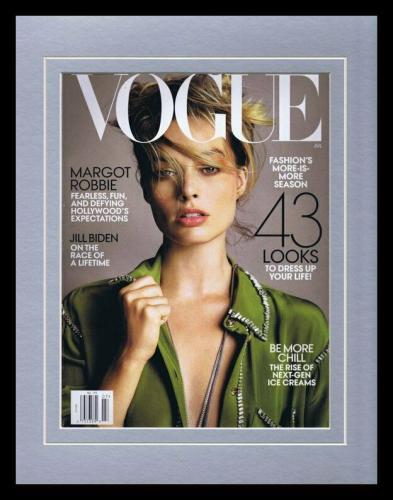 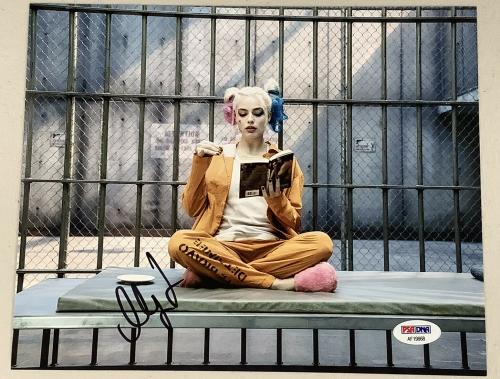 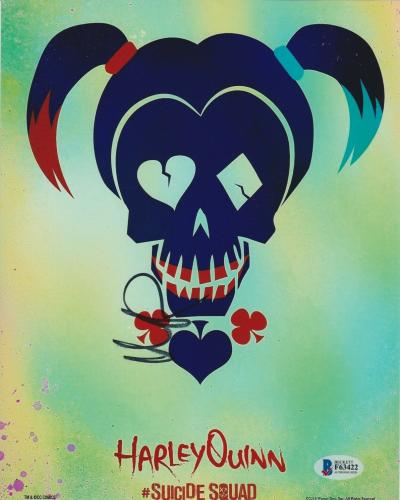 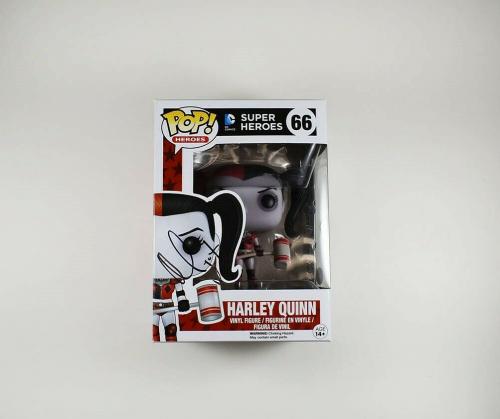 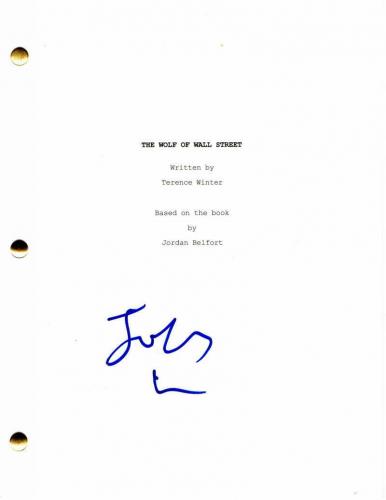 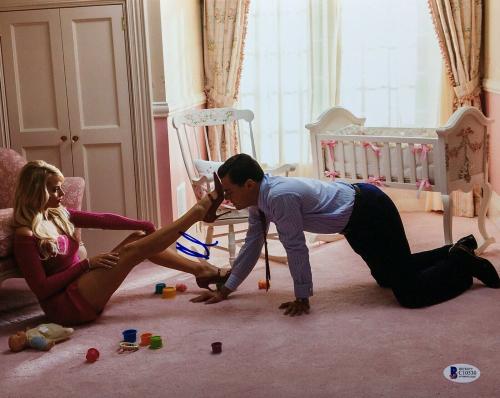 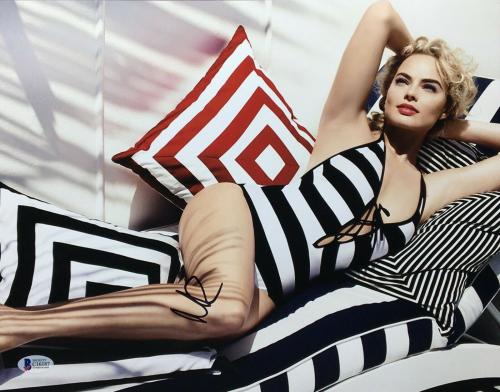 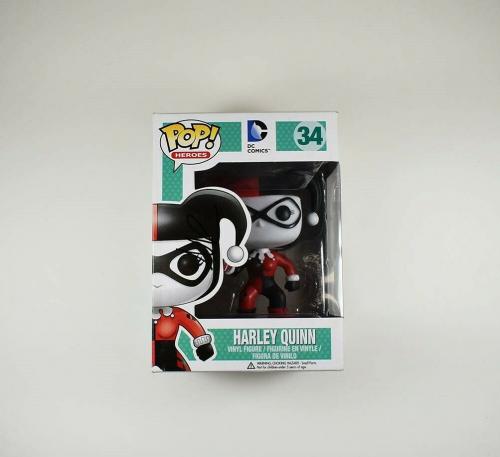 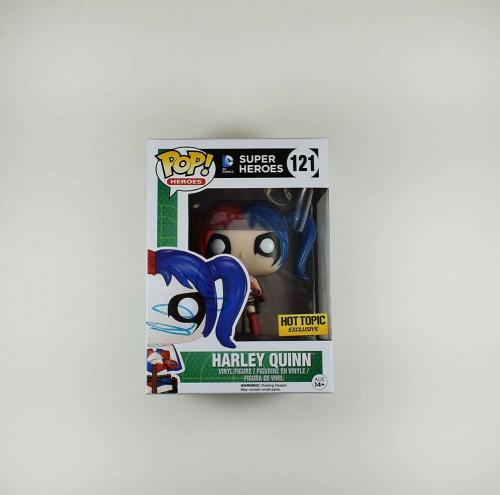 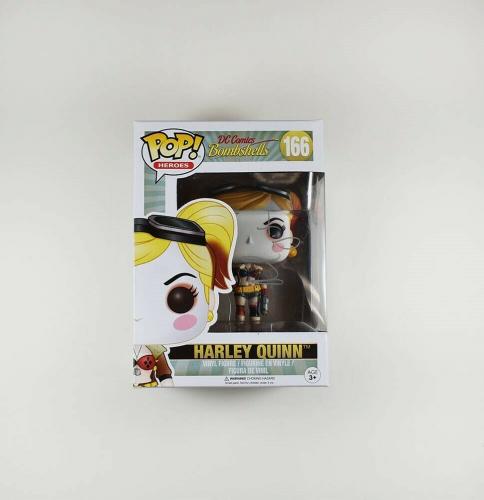 Margot Robbie is one of the most sought after actresses or actors of Robbieâs generation. Robbie has emerged as a Hollywood superstar in recent years after starring in a variety of high profile roles. Margot Robbieâs first major break came in 2008 when Robbie landed a role in the Australian television show Neighbours. After earning a role on the short lived American television show Pan Am, Margot Robbie went on to star in a string of hit films including The Wolf of Wall Street, Focus, Whiskey Tango Foxtrot, The Legend of Tarzan, and Suicide Squad. 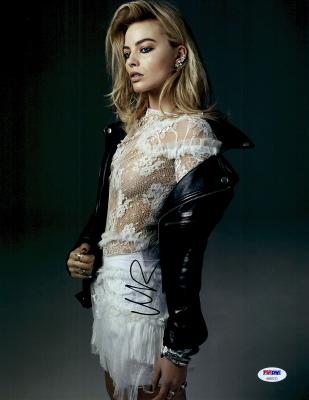