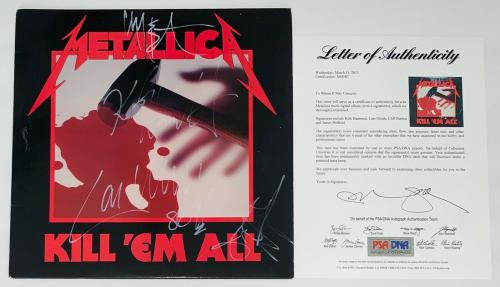 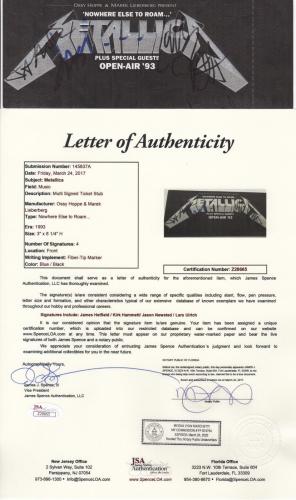 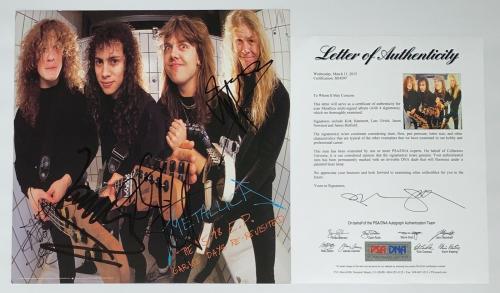 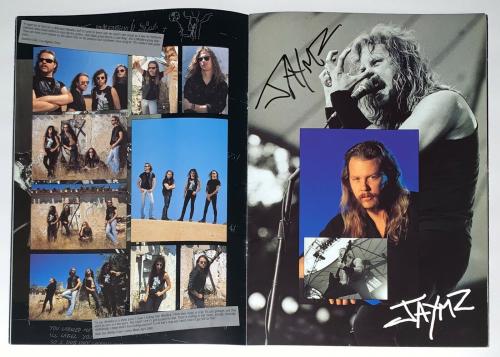 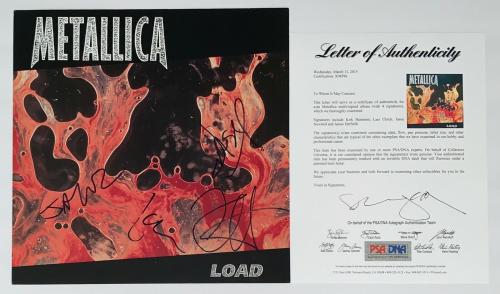 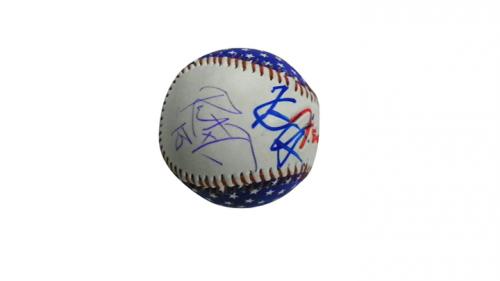 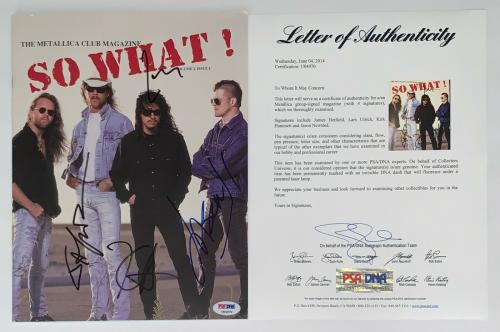 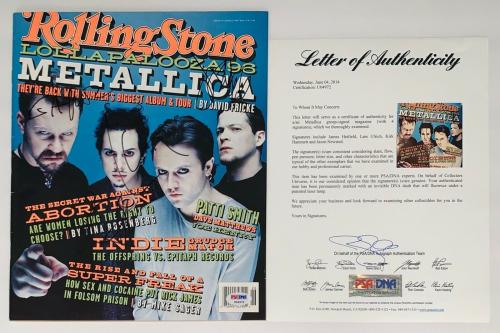 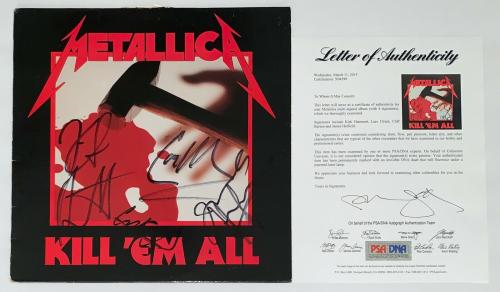 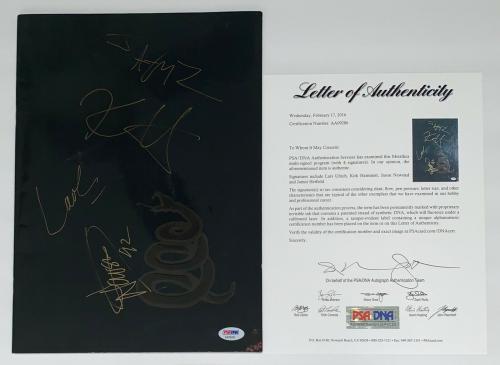 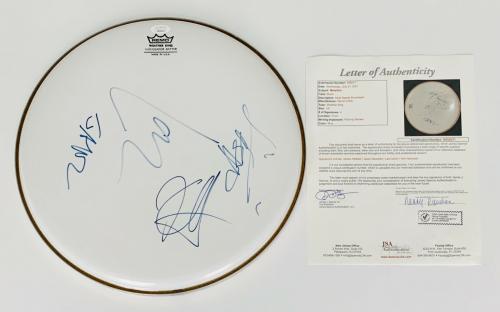 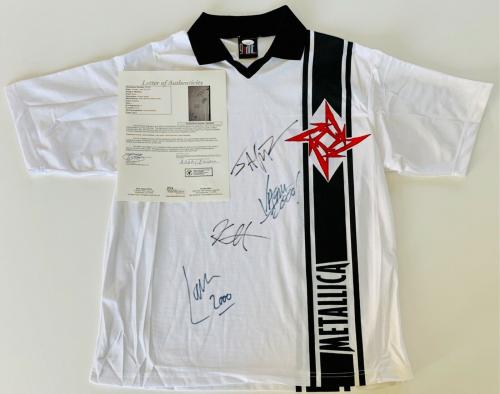 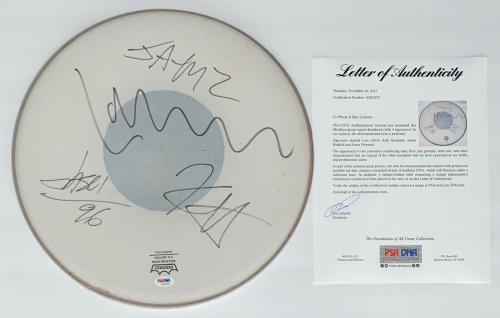 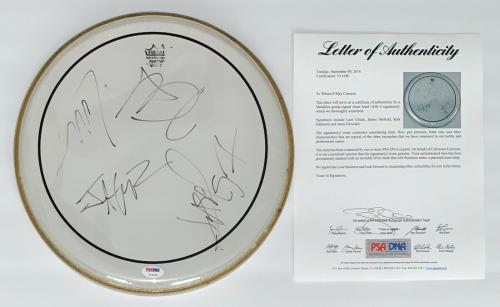 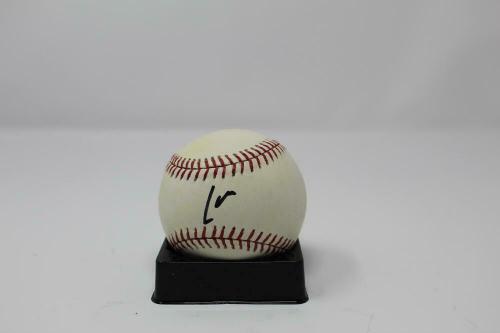 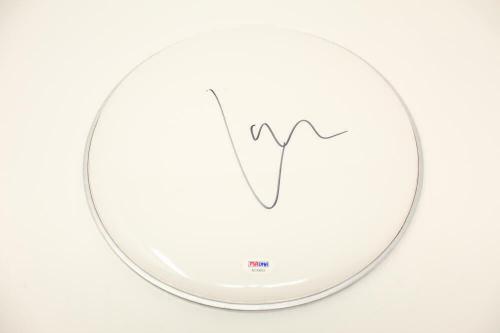 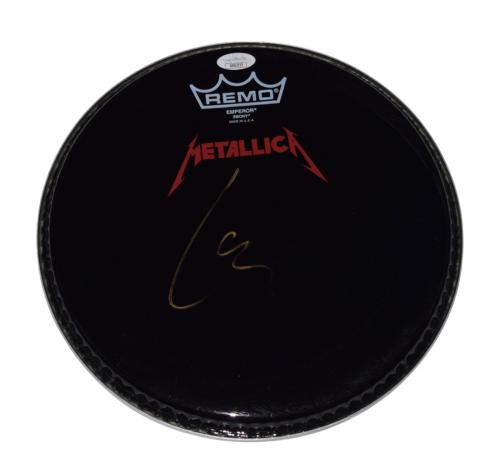 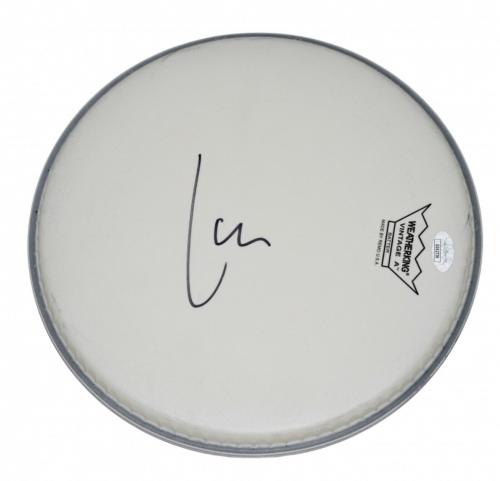 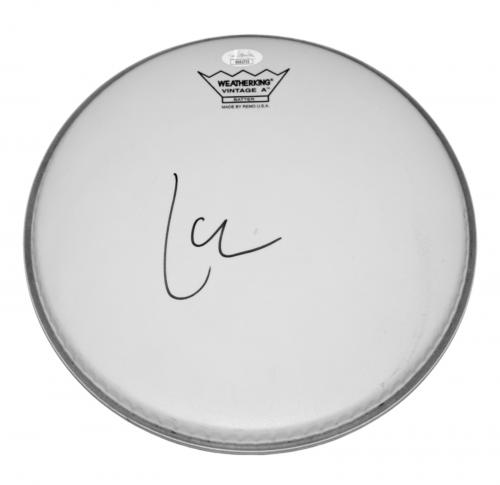 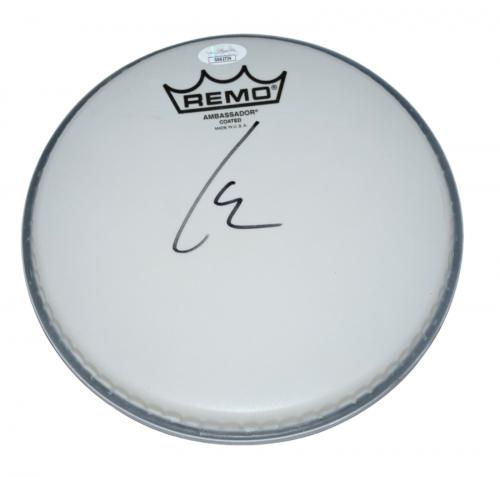 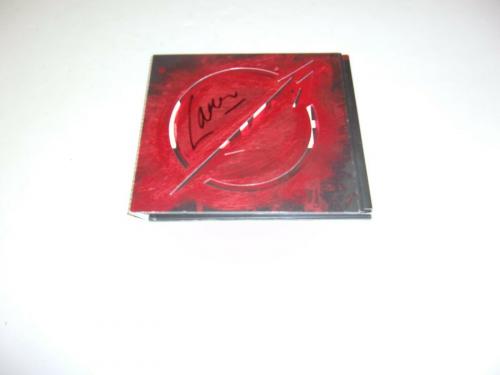 Lars Ulrich is a musician, songwriter, record producer, and actor that was born in Denmark. Ulrich is most known for being one of the co-founders and drummer of the iconic band Metallica. In 1981, Ulrich met James Hetfield and the two formed the heavy metal band that would later be known as Metallica. A huge part of the sound that made Metallica different amongst other bands is their genre style of playing the drums by Ulrich.

Many people consider Ulrich the pioneer of fast thrash drum beats, which were prevalent in a lot of the early songs for Metallica such as âKill âEm Allâ and in âFight Fire with Fireâ. Another part of his drumming style that made him influential having a double bass drum in the song âOneâ and for simplifying his drum kit from a nine piece set to a seven piece one. Another key aspect to the sound of Metallica it that his drumming is often in sync with the play of rhythm guitarist Hetfield. Ulrichâs acting debut came in 2012 in the HBO original film Hemmingway and Gellhorn for which he played the role of Joris Ivens.

Metallica is one of the more unique and memorable bands of their generation as their pioneering sound garnered them a cult following, and Lars Ulrich has been at the heart of that. Fans of Metallica have been collecting memorabilia from the band for years, but we offer collectibles that are autographed by Lars Ulrich and the band making them of extreme value to any fan or collector. Every piece of Lars Ulrich autographed memorabilia comes with a certificate of authenticity and will look great wherever they are put on display.

Lars Ulrich Autographed Photos: Lars Ulrich is one of the drummers for Metallica and is a pioneer amongst drummers for his unique playing style that has been adopted by fellow drummers since. We offer amazing pictures of Lars Ulrich by himself and with the other members of Metallica that have been signed by the drummer. These certified authentic autographed photos will look great on display in your home or office.

Lars Ulrich Autographed Albums: Metallica is one of the best-selling bands of all time as they have countless records that have sold across their long career. We have a unique selection of autographed albums from Metallica that are certified authentic and will look great on display in your home. These classic albums have been signed by Lars Ulrich as well as the other members of his band and will increase in value over time.