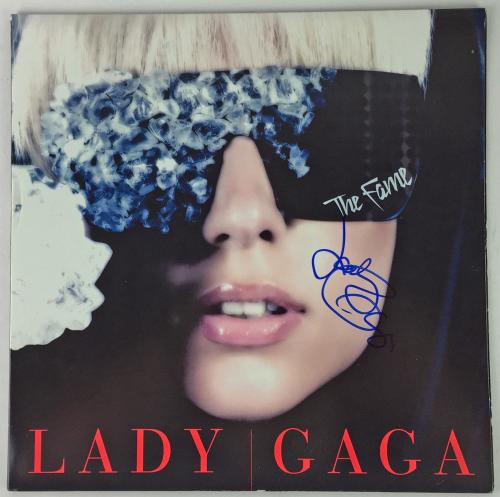 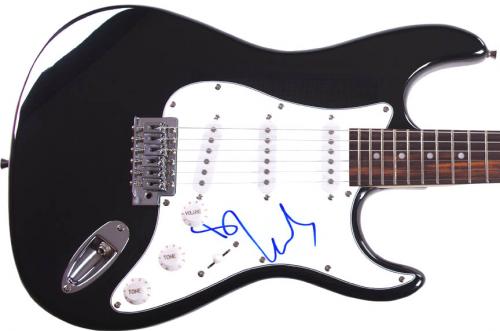 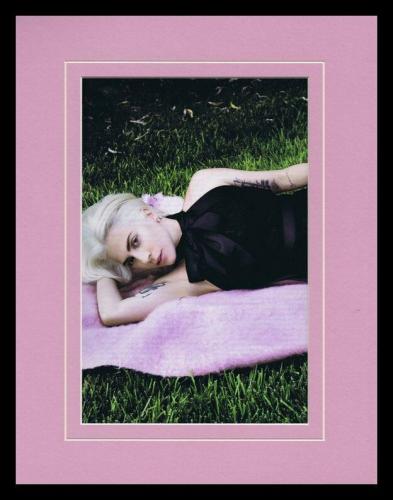 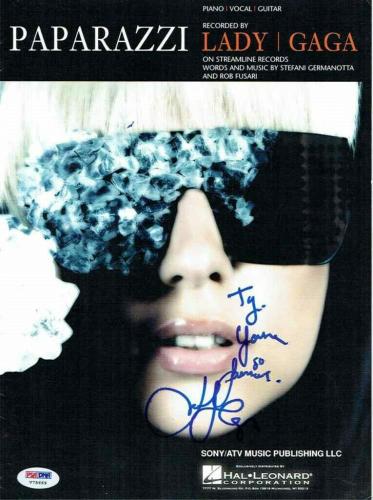 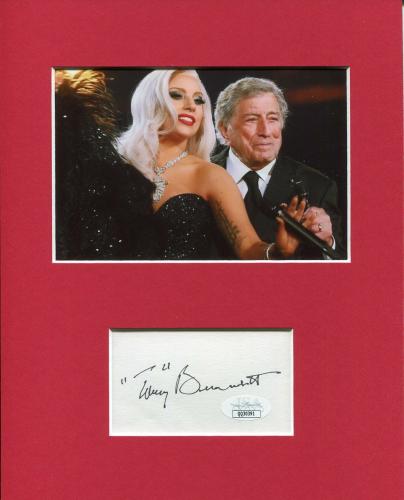 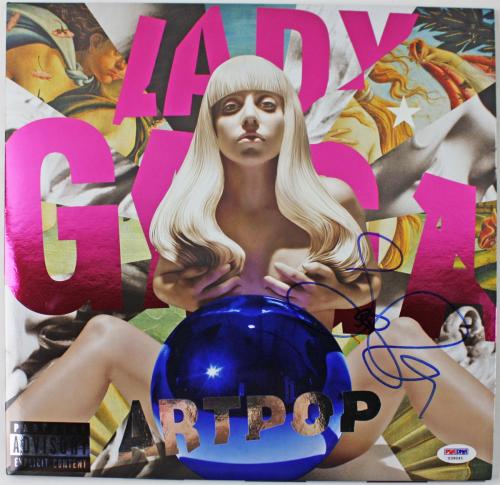 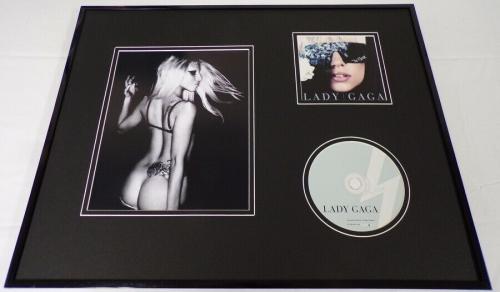 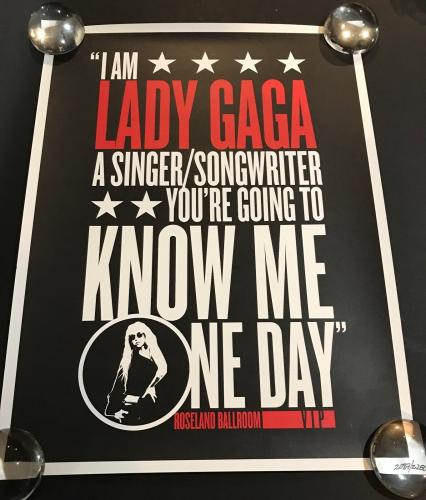 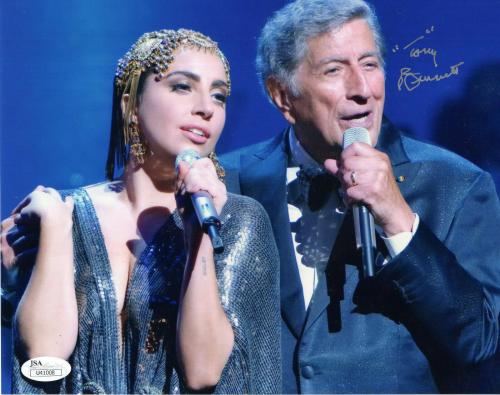 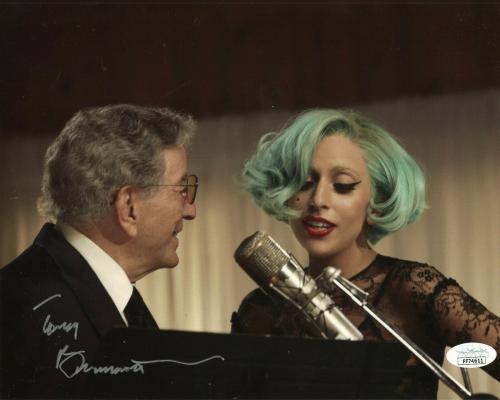 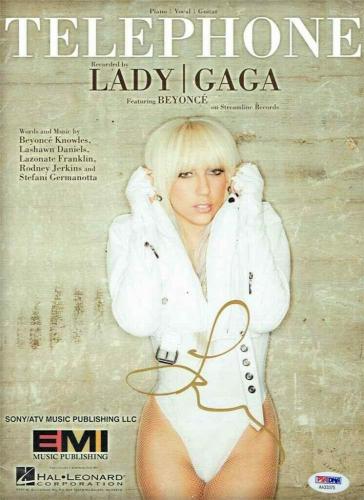 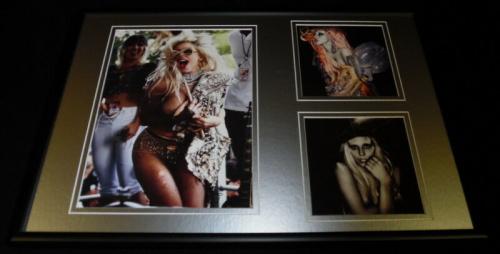 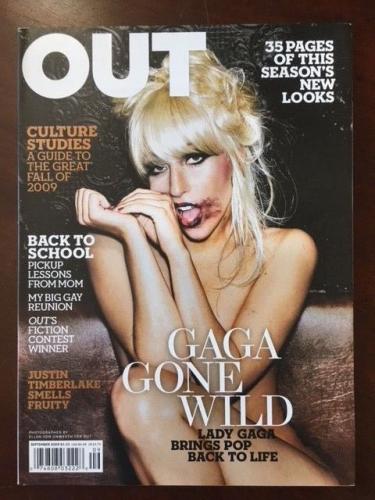 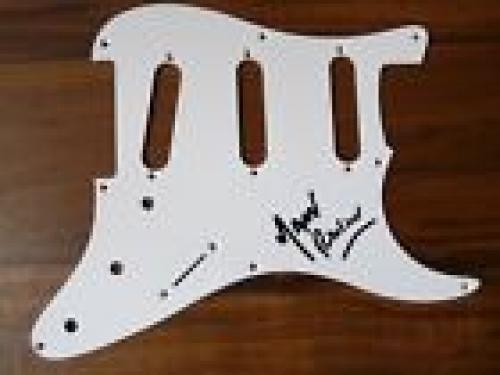 Lady Gaga is a once in a generation talent. This singer/songwriter burst onto the music scene with the release of her iconic debut album The Fame in 2008. The Fame made her a worldwide superstar with hit songs such as âPoker Faceâ, âPaparazziâ, âJust Danceâ, and âLoveGameâ. The album would go on to sell millions of copies worldwide and even received a Grammy nomination for Album of the Year and âPoker Faceâ was nominated for Record and Song of the Year.

After her debut album, Lady Gaga has released more hit albums including Born This Way, Artpop, and Joanne. In 2016 she was even nominated for an Academy Award for her song âTil It Happens to Youâ which was used in the film The Hunting Ground. Over the course of her career, she has had tours all over the world generating hundreds of millions of dollars, making her one of the most financially successful artists of all-time. Her career is only just getting started, so it will be exciting to see what the future holds for her.

Lady Gaga Autographed Photos: A Lady Gaga autographed live concert photo is an excellent gift for any âLittle Monstersâ that you know. A signed Lady Gaga photo will be loved by whoever you give one to and gladly welcomed into their memorabilia collection. Do not let this opportunity to purchase one of our rare and unique photos slip away.

Lady Gaga Autographed Albums: Purchasing a signed album by this superstar will never be a decision that you regret making. Our Lady Gaga autographed The Fame albums will soon become one of the most prized possessions in your memorabilia collection. All of the albums that we sell for her are increasing in worth and value daily and they are guaranteed to be 100% authentic.