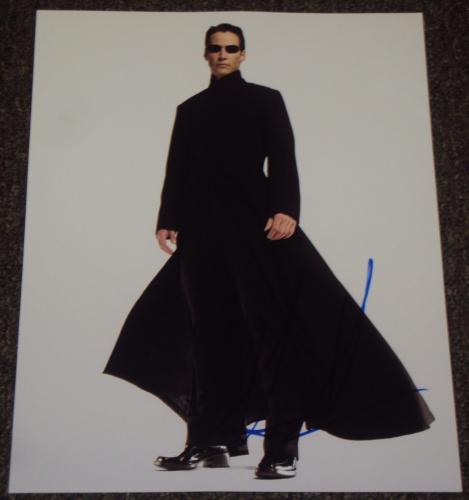 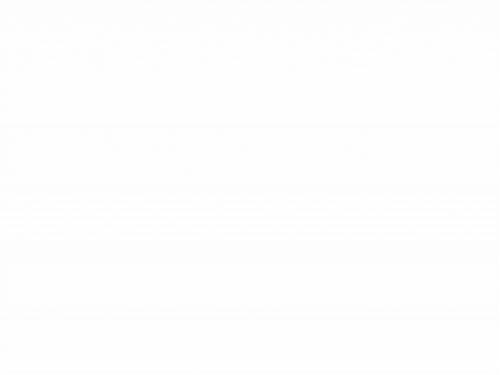 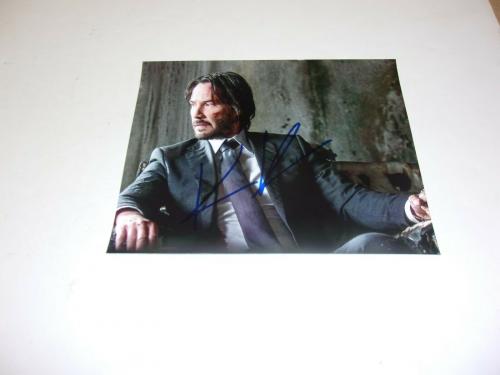 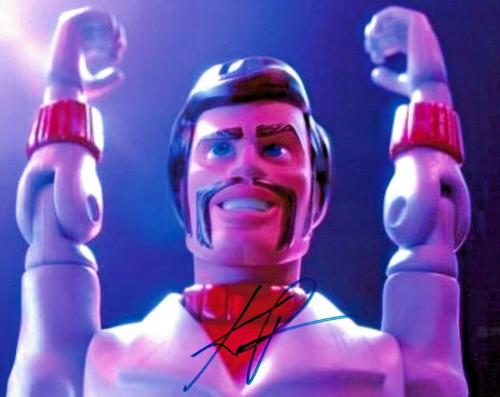 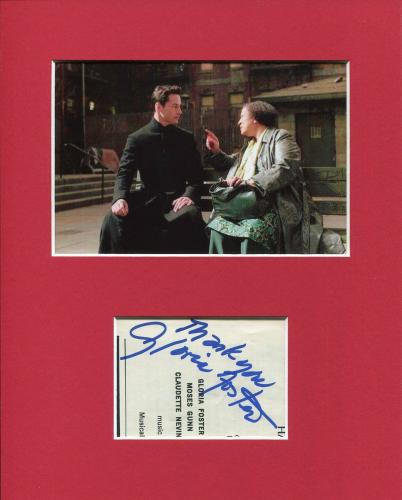 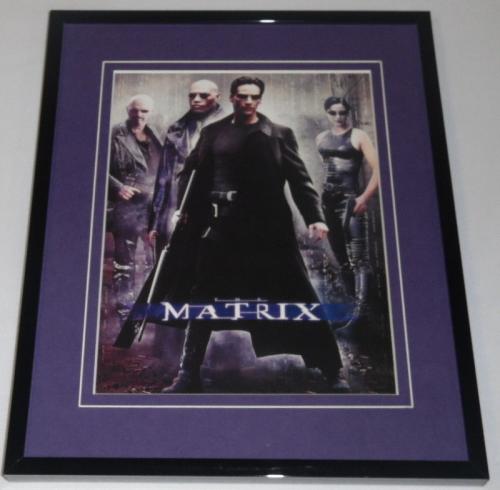 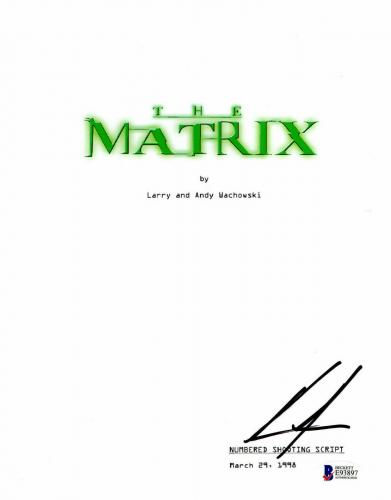 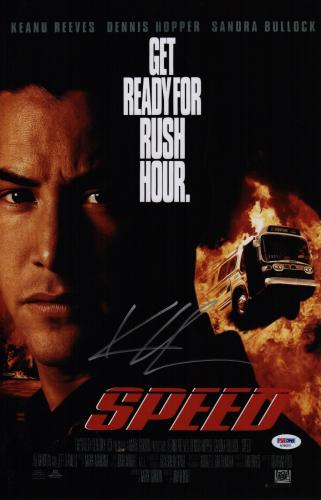 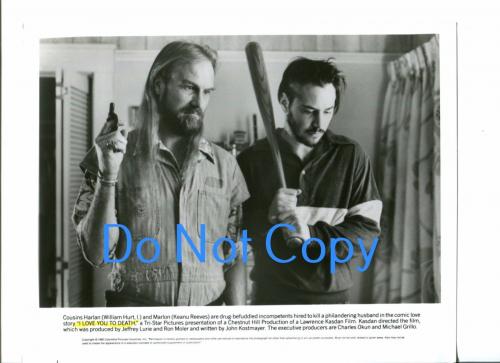 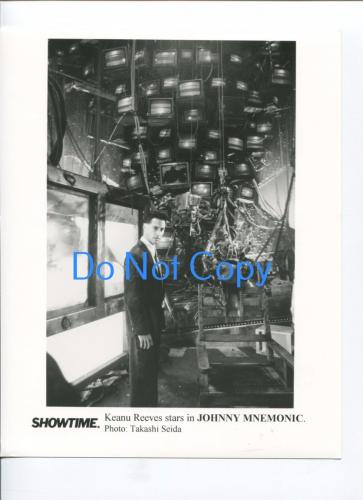 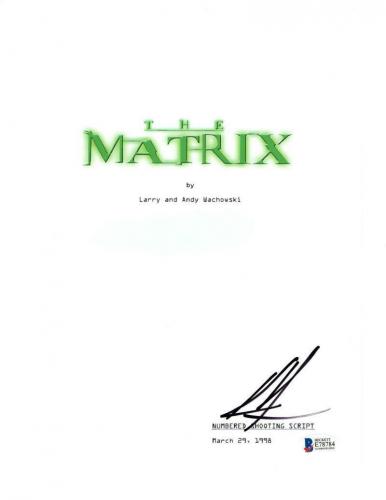 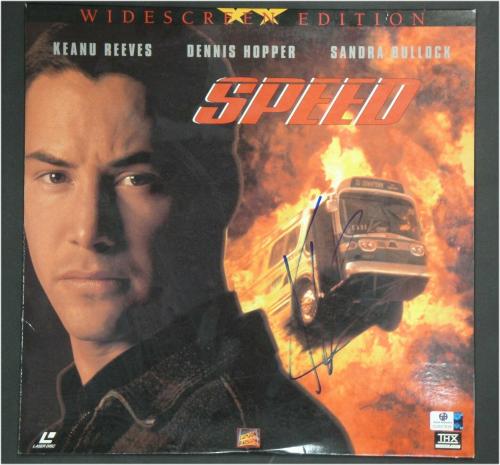 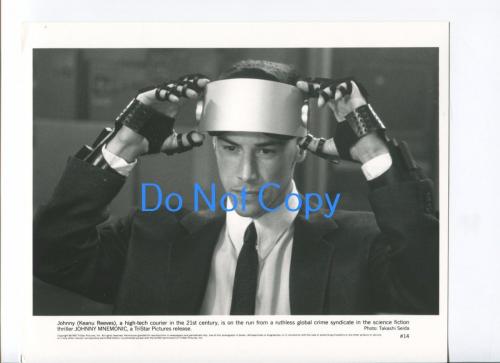 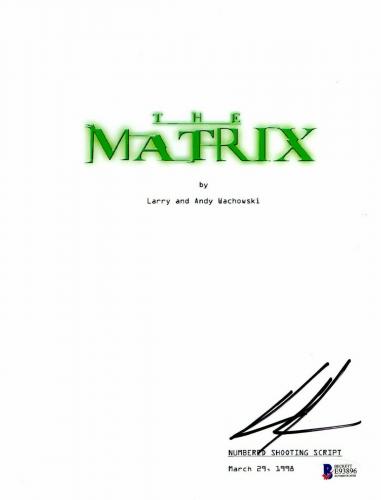 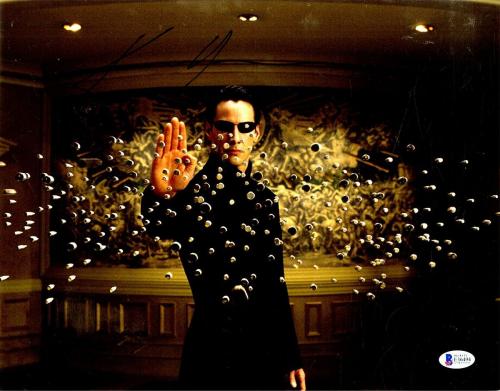 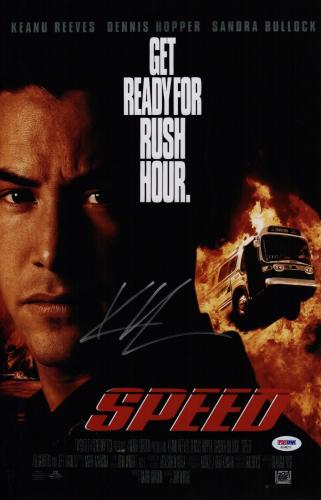 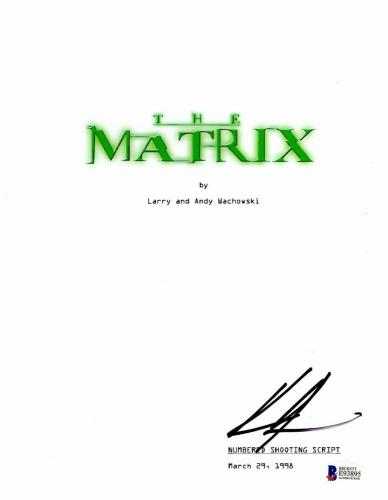 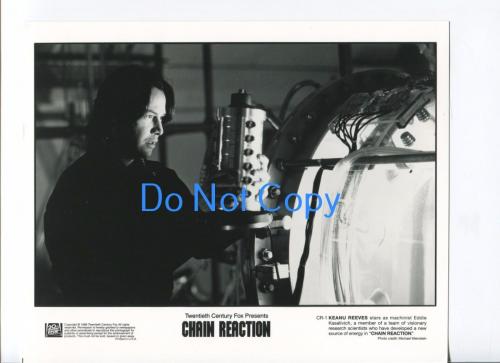 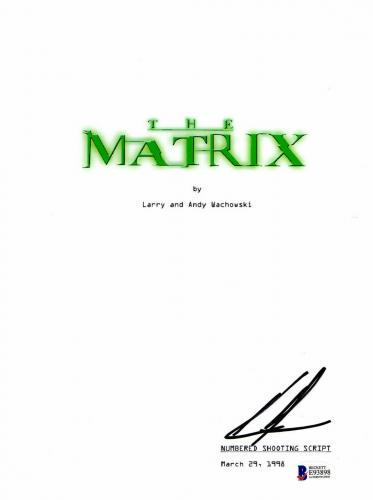 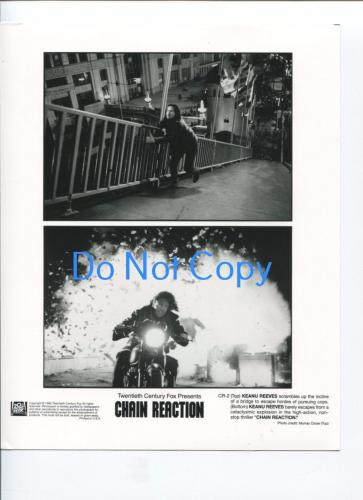 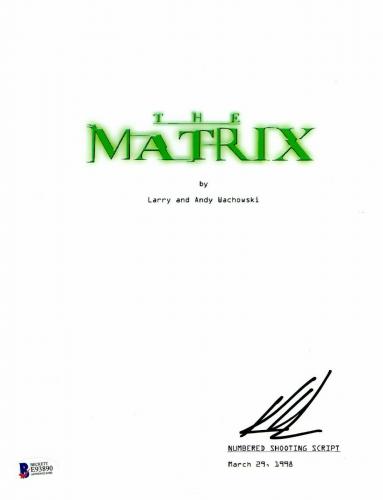 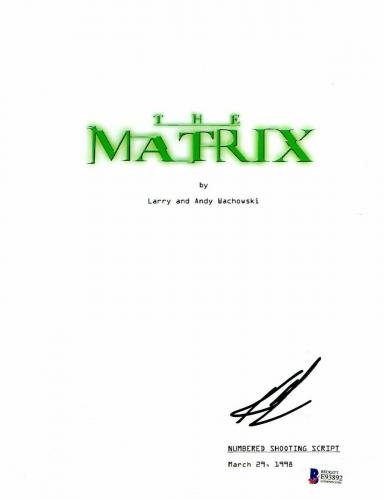 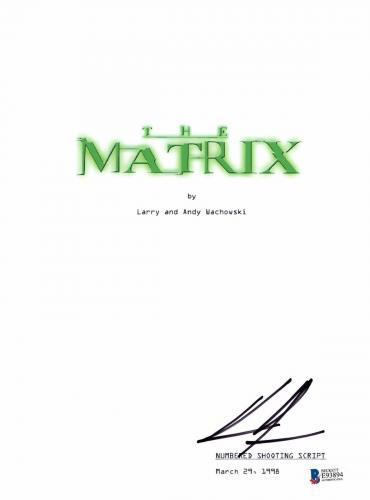 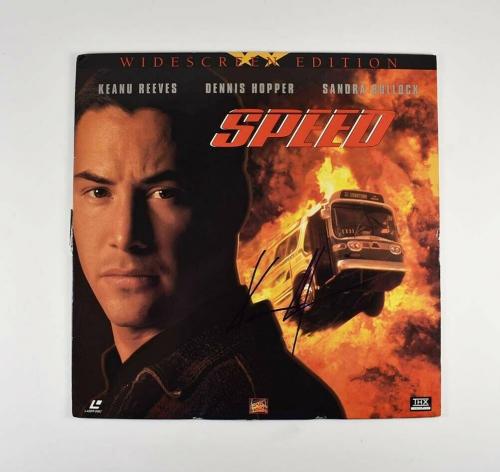 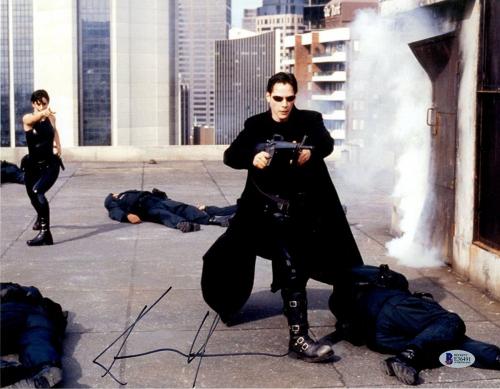 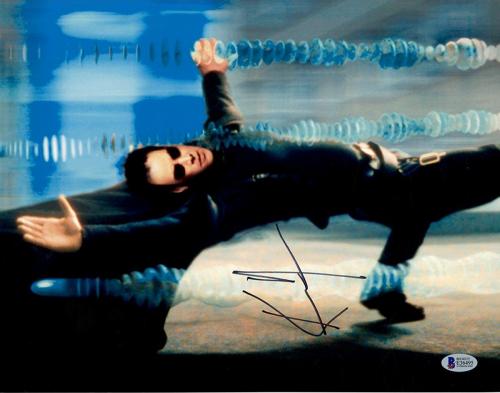 Last One
Framed Keanu Reeves Signed Horizontal 11x14 Matrix Falling Beckett
Please Call 800-576-7252 For Pricing
Free Shipping on orders over $29
HollywoodMemorabilia.com guarantees that our prices are the lowest you'll find anywhere online. You'll know you're receiving the best deals available on thousands of quality products. And if you happen to find a better online price out there, and meet the qualifications listed below, we'll give you the difference. Redeem up to $500 in store credit on any future purchases at HollywoodMemorabilia.com! Click here to see qualifications

Keanu Reeves gained his fame in Hollywood in starring roles in the Bill and Ted Franchise, Point Break and the Matrix series. Since starring in those roles, Reeves has been one of the more prominent actors in the movie industry appearing in countless blockbuster films. Recently, Reeves has gotten much acclaim for his role in the new film series John Wick, a role that he has played twice now.

Keanu was given a star in Hollywoodâs Walk of Fame back in 2005 and he has only continued to produce more great performances since then. Reevesâ memorabilia often depict him in one of his roles, which are action packed making these items an exciting addition to anyoneâs collection.

Keanu Reeves Autographed Photos: There are very few actors that have taken part in more thrilling movies than Keanu Reeves. Often tasked with being the man that must save the world in his films, Reeves is always filming action-packed scenes in his roles. Whether you are a fan of Reeves in the Matrix or in his newer role of John Wick, these autographed photos are perfect to be displayed in your house. All these photos come with a certificate of authenticity and highlight some of the best roles in Reevesâ career.

Keanu Reeves Autographed Movie Posters: Matrix is widely considered one of the greatest science fiction movie series ever made and Keanu Reeves was the star of those films. For a fan of those films, getting a poster that was signed by the star of the film should be a no-brainer. These posters are certified authentic, and Matrix is not the only movie poster that is available to a Reeves fan. Speed was another classic that Reeves starred in, as well as A Walk in the Clouds. Get yourself one of those posters as well signed by Reeves.