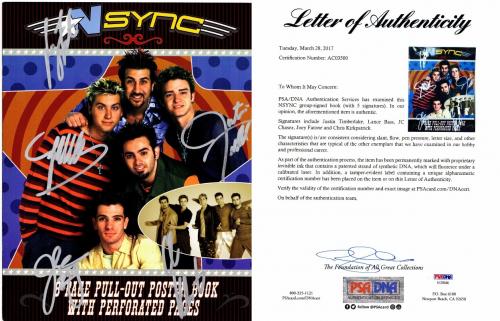 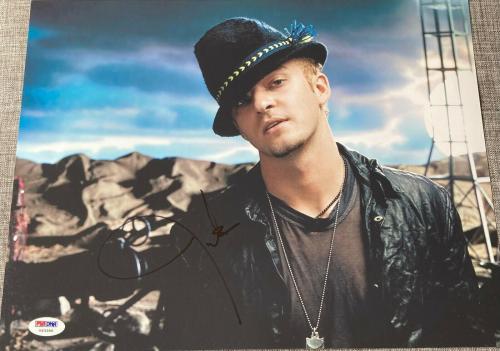 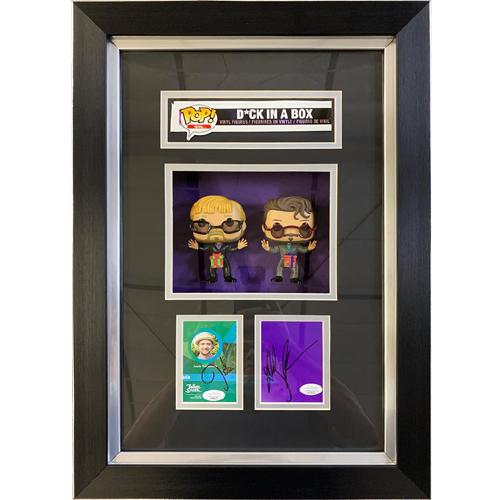 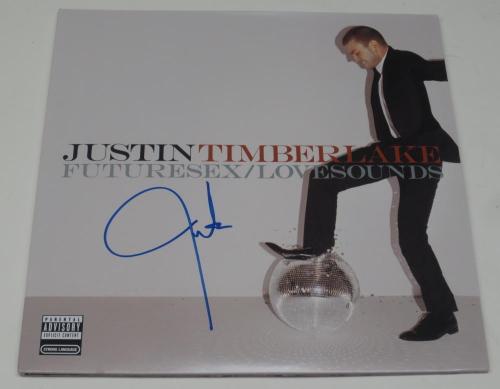 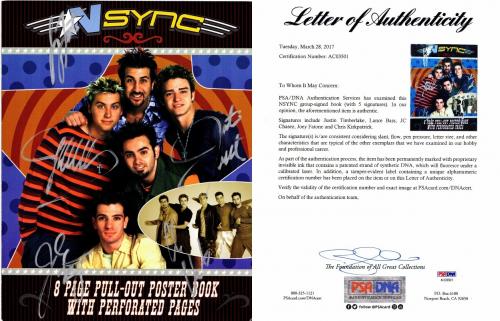 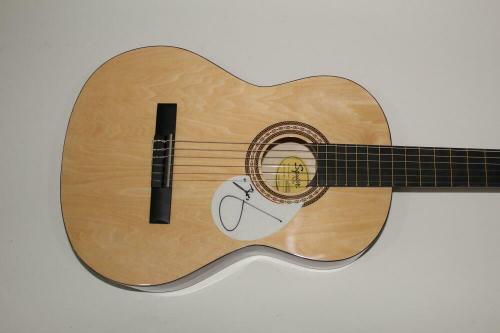 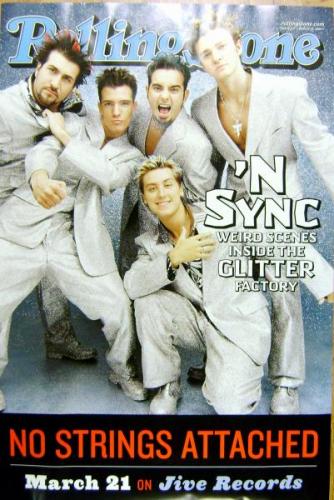 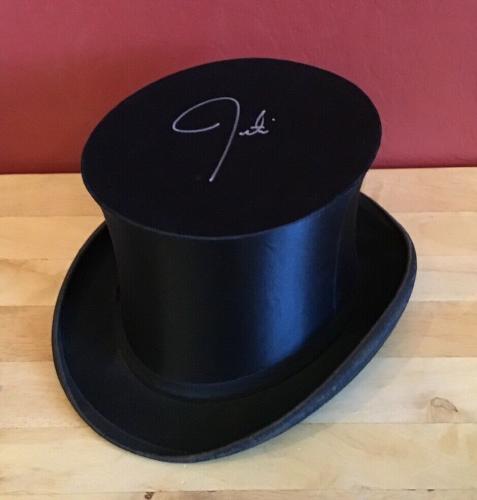 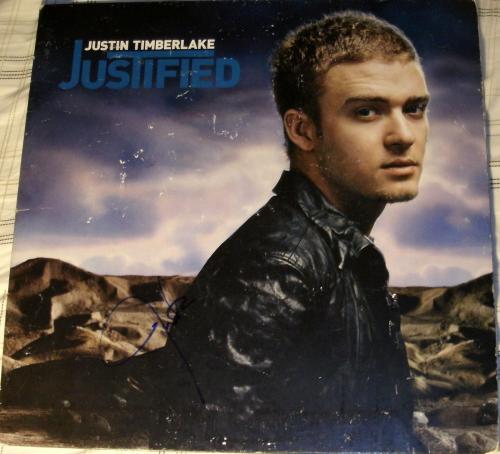 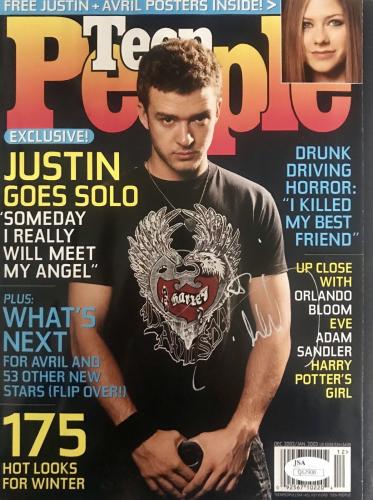 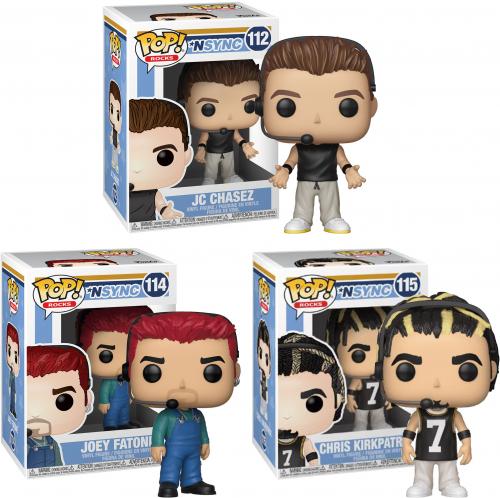 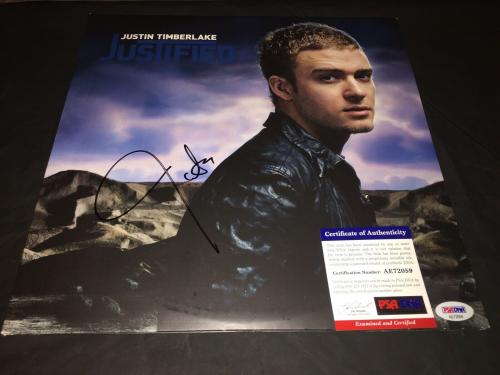 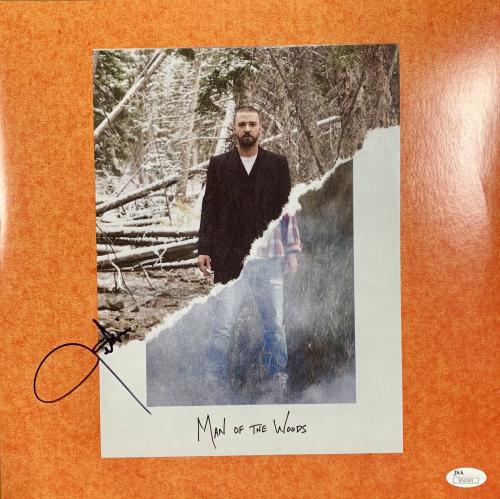 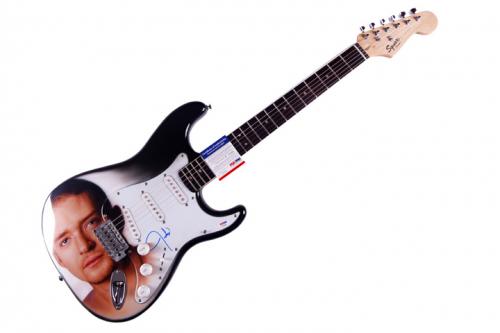 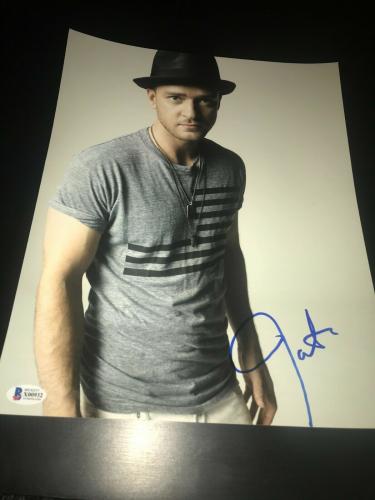 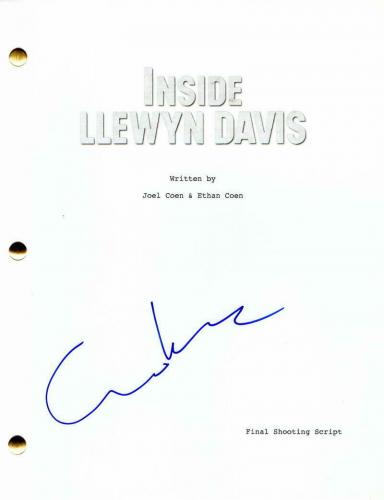 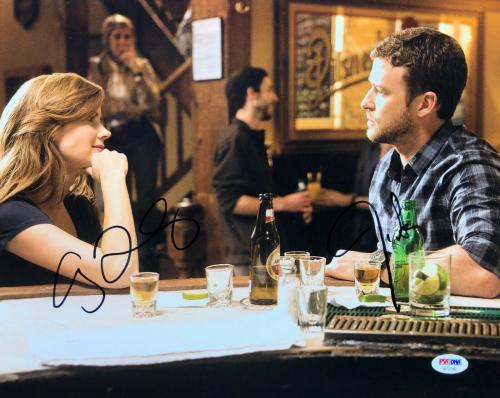 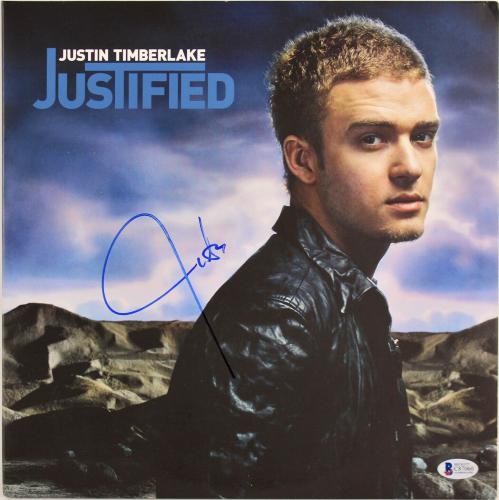 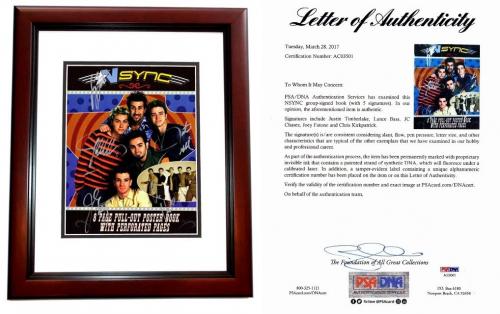 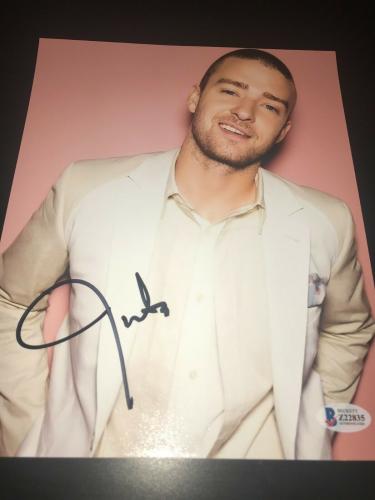 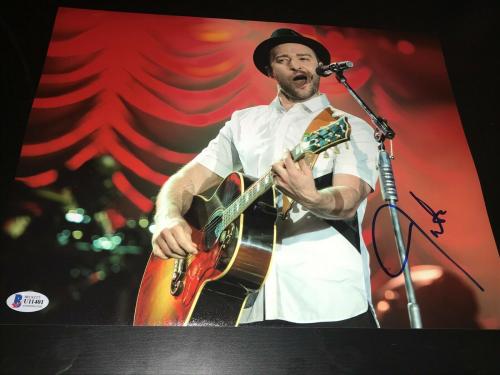 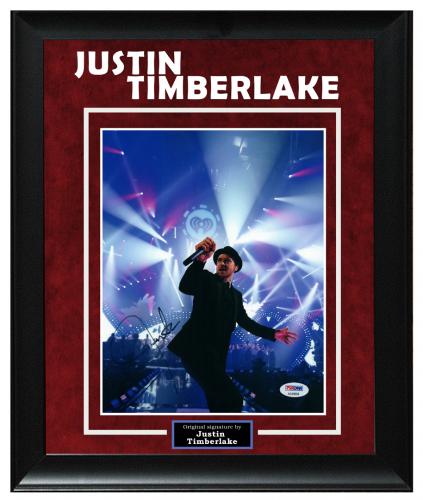 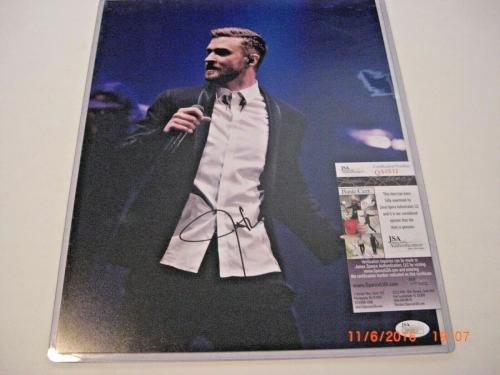 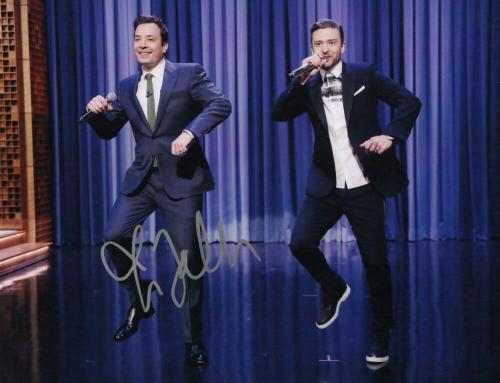 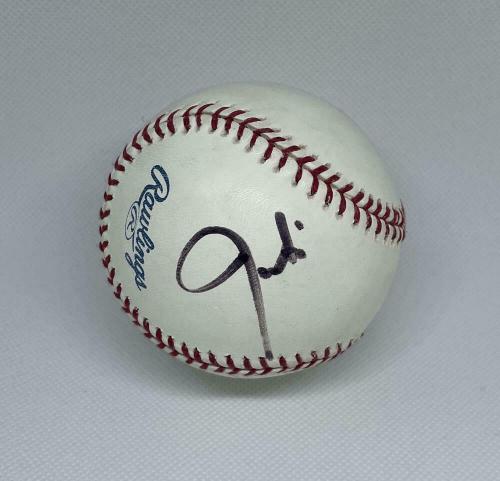 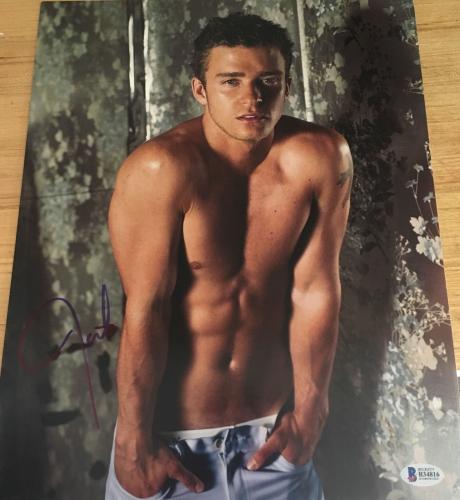 Justin Timberlake is one of the most gifted entertainers of our time. Timberlake first reached international superstardom as a member of the pop group NSYNC. As a member of NSYNC he would go on to sell tens of millions of albums and the group received many Grammy Award nominations during their run. After the group disbanded in the early 2000s he started a solo career and has become one of the top-selling acts of all-time.

Timberlake has released iconic albums including Justified, FutureSex/LoveSounds, The 20/20 Experience, The 20/20 Experience â 2 of 2, and Man of the Woods. Those hit albums include chart-topping singles like âCry Me a Riverâ, âSexyBackâ, âWhat Goes Aroundâ¦Comes Aroundâ, âSuit & Tieâ, âMirrorsâ, and âSay Somethingâ. Since embarking on a solo career he has won numerous Grammy Awards, for categories such as Best Male Pop Vocal Performance and Best Pop Vocal Album. This icon has an incredibly successful acting career as well, starring in films such as the Academy Award-nominated The Social Network.

The signed Justin Timberlake product offerings that we have available for purchase are not going to last long, so shop for yours immediately. Our autographed Timberlake memorabilia is always guaranteed to be authentic, as is everything that we sell. Wherever you choose to display a Timberlake collectible in your home, office, or man cave it will look great.

Justin Timberlake Autographed Photos: Purchasing an autographed Justin Timberlake photo will never be a decision that you second guess making. One of our signed photos of Timberlake playing a piano or singing on stage or posing with his former bandmates from NSYNC will look unbelievable displayed in your office or home. The photos that we sell for this superstar are rare and unique pieces of memorabilia that will be hard to find at other retailers.