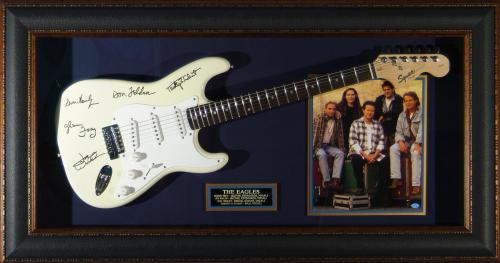 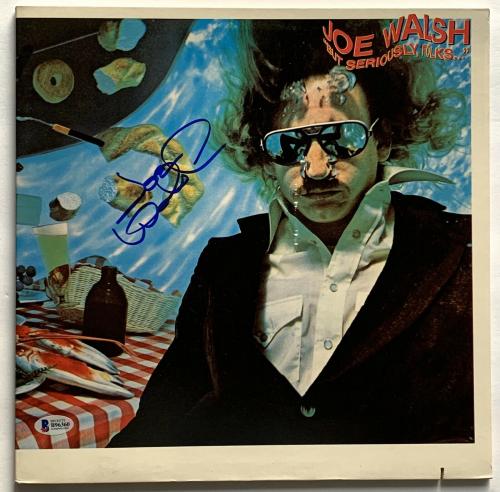 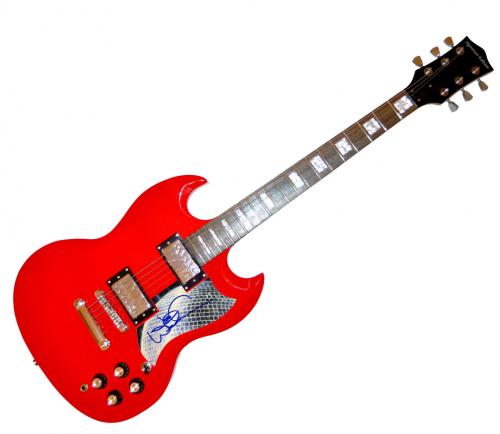 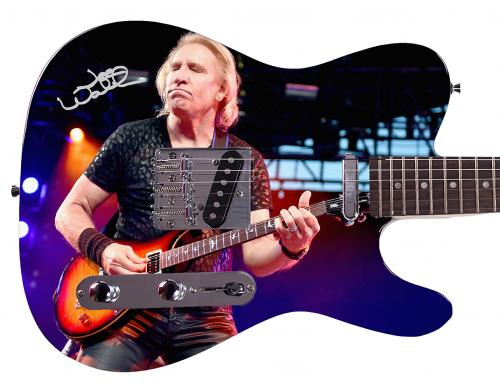 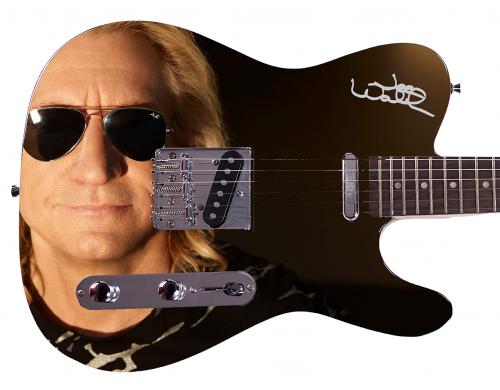 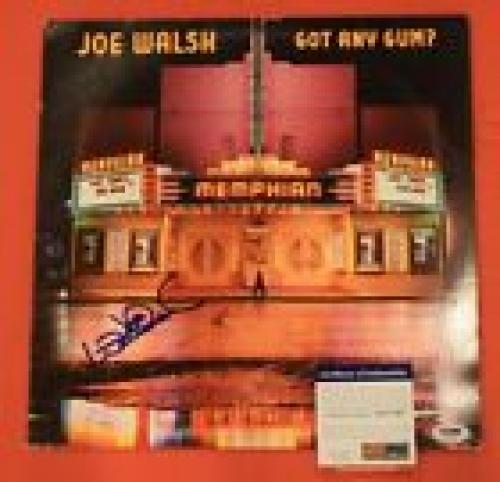 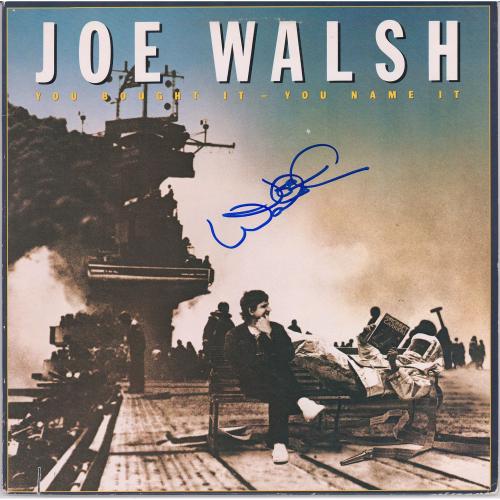 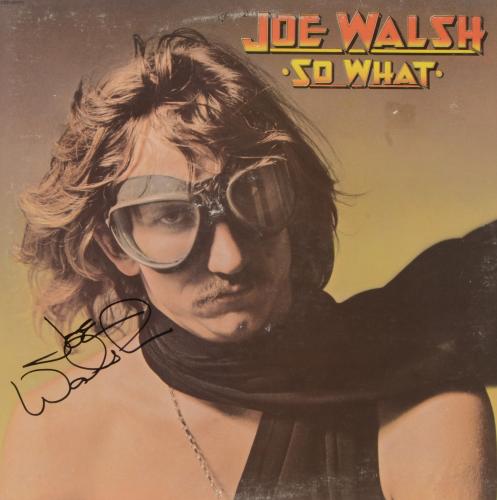 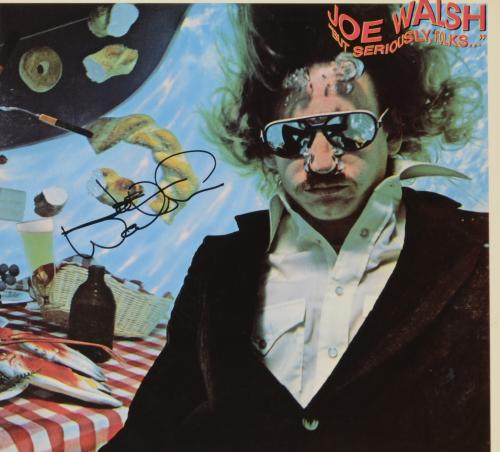 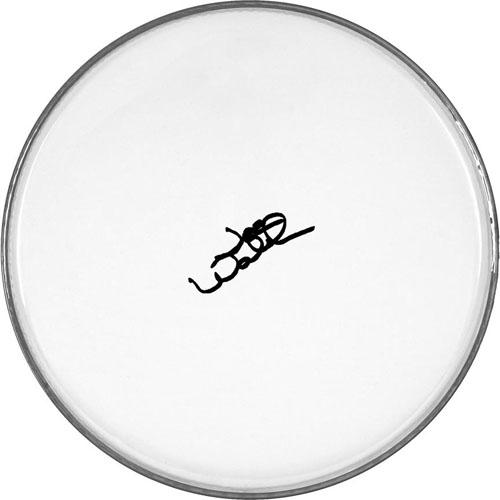 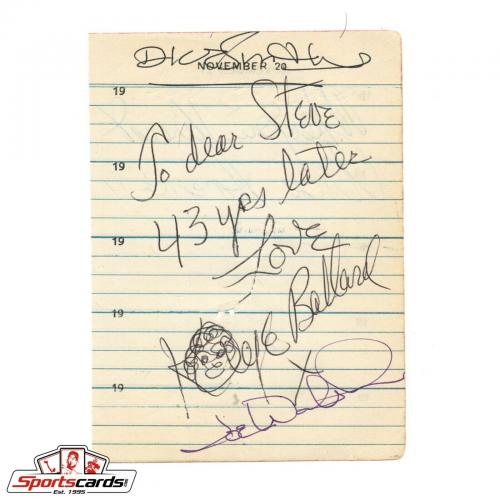 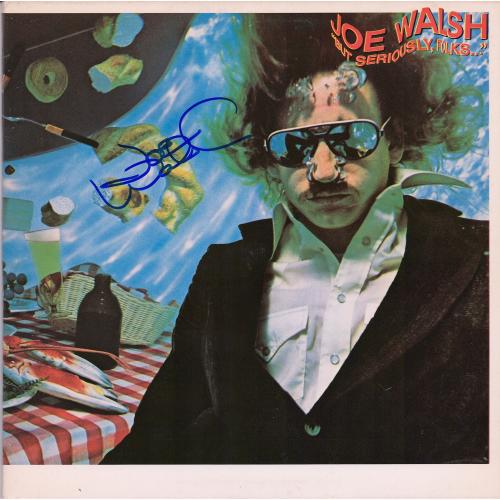 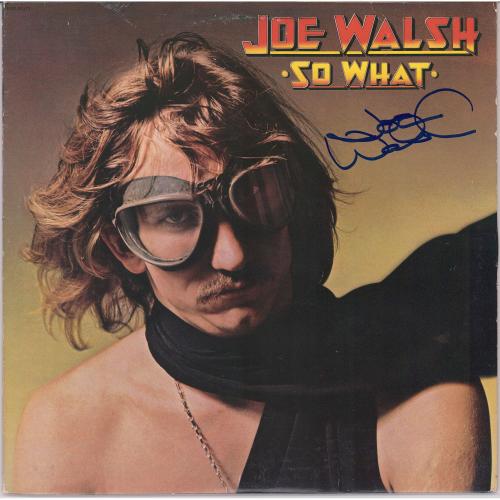 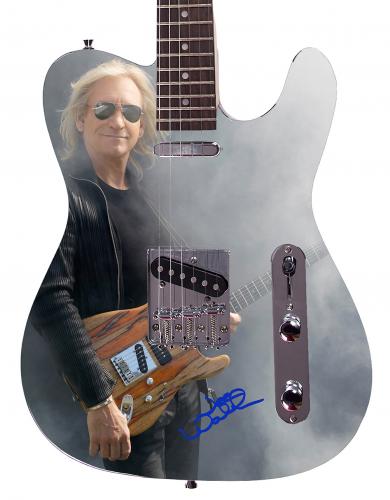 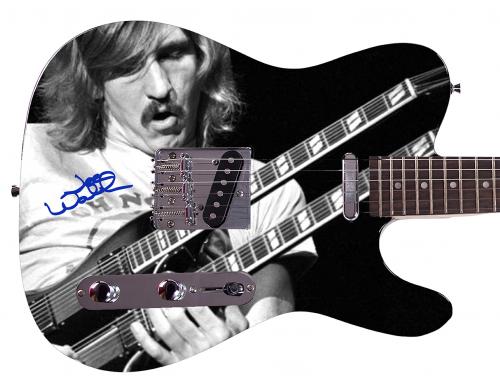 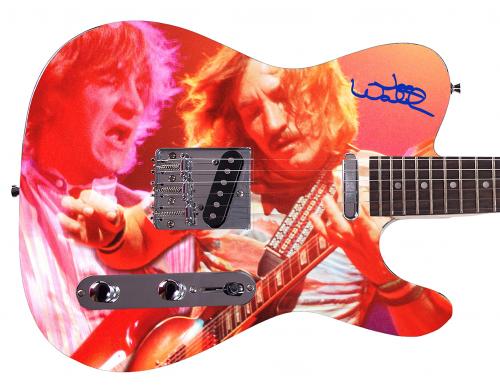 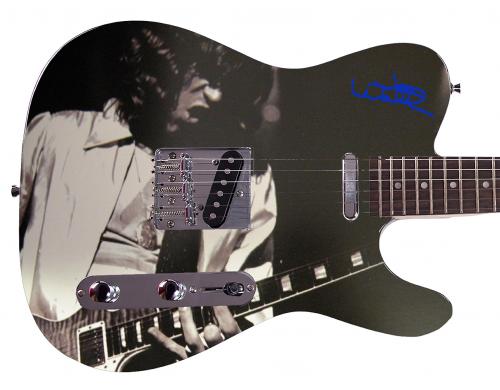 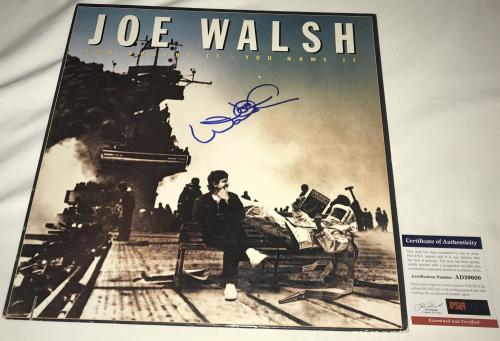 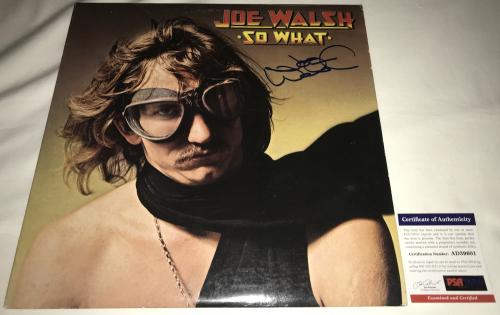 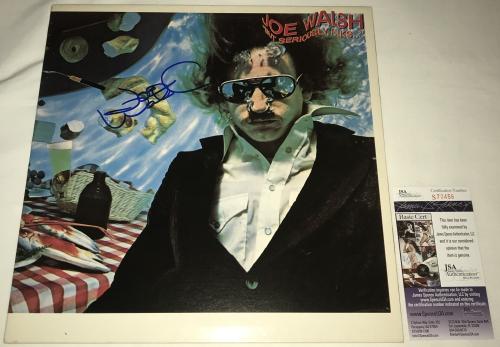 Singer, songwriter, and instrumentalist Joe Walsh is one of the most well-known rock and roll artists in music history. He has been a part of five infamous rock bands: The Eagles, The Party Boys, Barnstorm, James Gang, and All-Starr Band.

Joe Walsh has achieved much fame with his musical talent and passion for rock music. His route to fame started with his band called James Gang. The band achieved national recognition with a nationwide hit titled âFunk #49.â After James Gang, Joe Walsh moved onto bigger and better with Barnstorm and then The Eagles in 1975. He is well-known for his guitar solos in âHotel California,â one of the most influential rock songs in the music industry. He also achieved solo recognition to complement his work with five famous bands, releasing twelve solo albums. Walsh has earned a top spot on the Rolling Stonesâ â100 Greatest Guitarist of All Time.â He was also inducted into the Rock and Roll Hall of Fame in 1998 and the Vocal Group Hall of Fame three years later.

Autographed Joe Walsh collectibles will look outstanding displayed in any music fanâs home. Thereâs no better way to appreciate rock and roll and The Eagles than by having our signed Joe Walsh memorabilia in your own household. All of our collectibles are always guaranteed to be 100% authentic, so have no worries or concerns when shopping with us. Purchase your very own memorabilia before we are completely sold out.

Joe Walsh Autographed Photos: Signed Joe Walsh photos are terrific gifts for any of your friends or family members who are rock and roll fans. With the purchase of his photos, you will able to enjoy a tangible piece of Joe Walsh while listening to hits such as âHotel California.â A 100% certified authentic photo of this legendary artist will be cherished by your friends and family members forever.