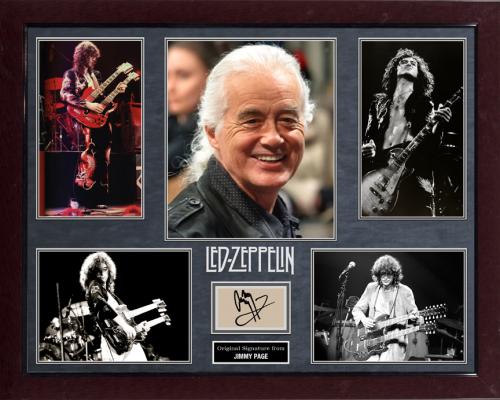 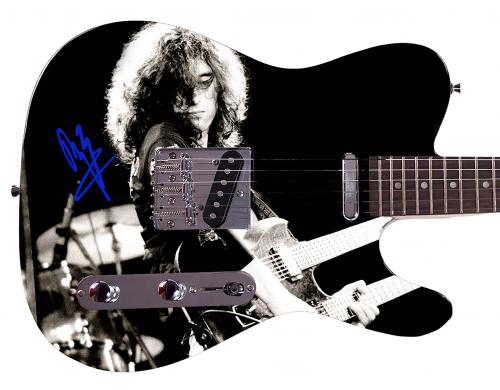 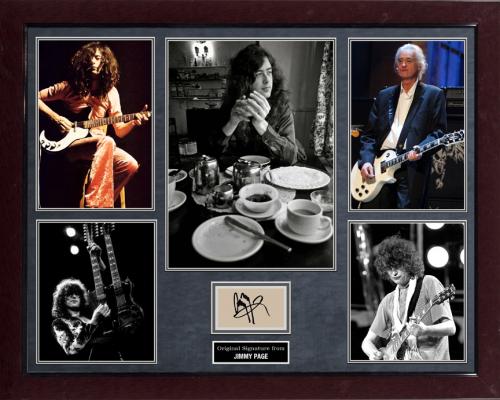 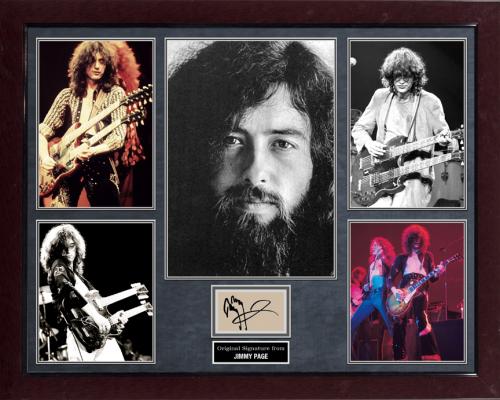 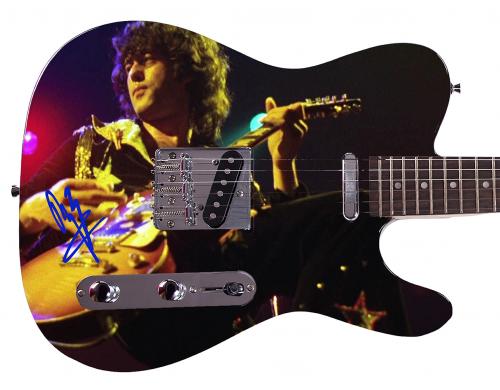 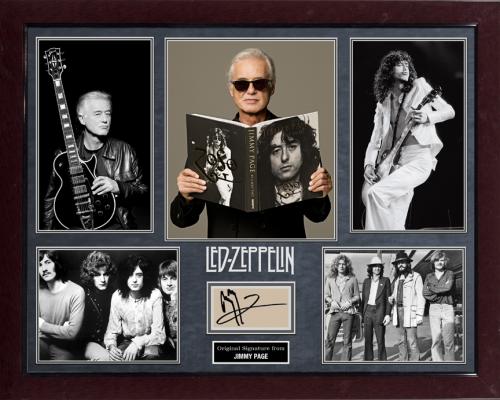 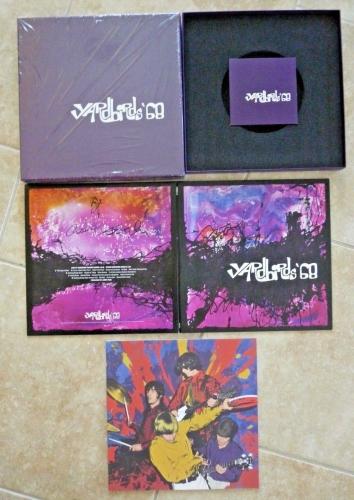 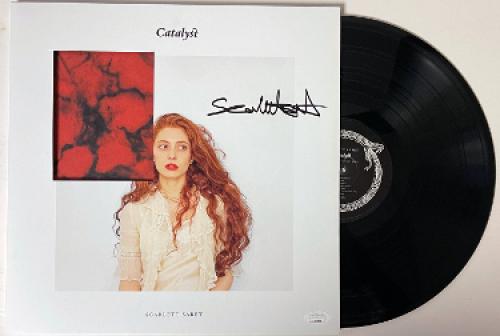 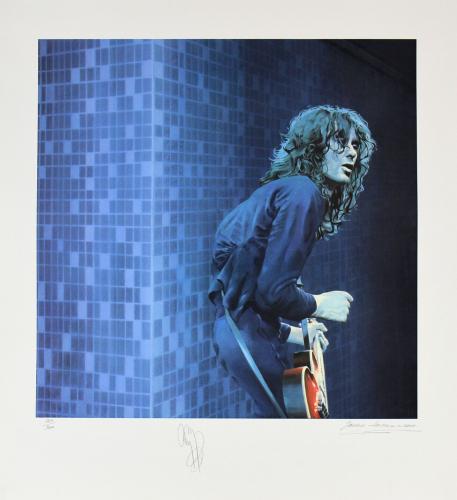 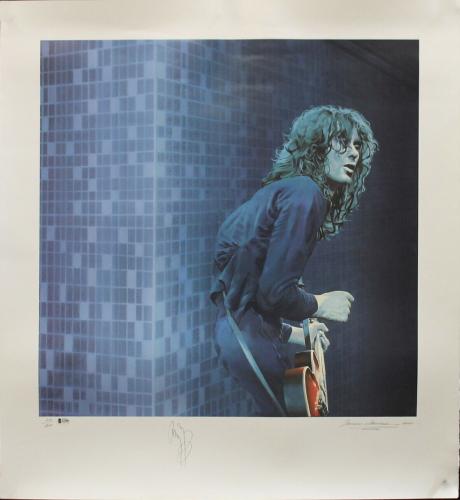 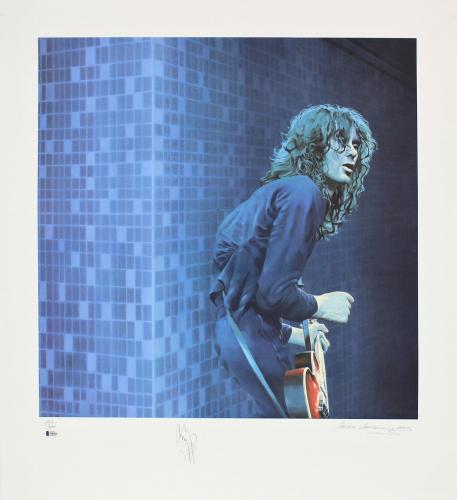 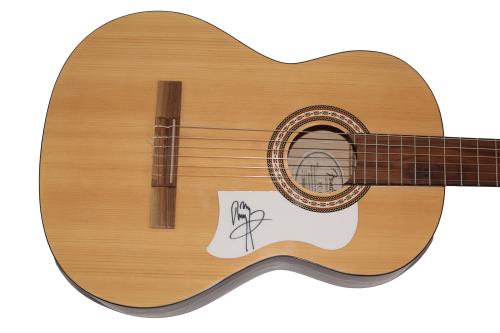 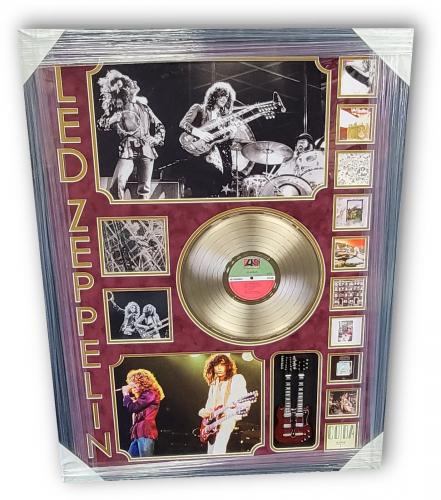 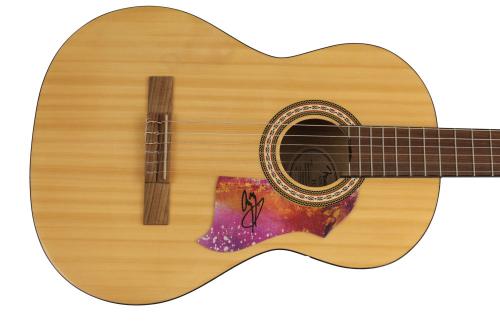 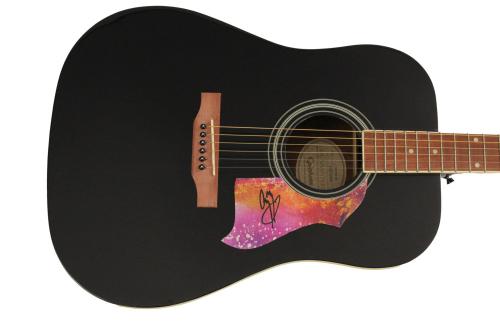 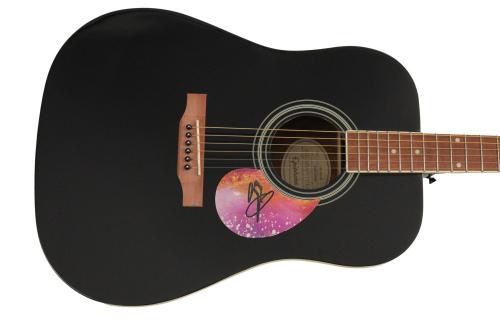 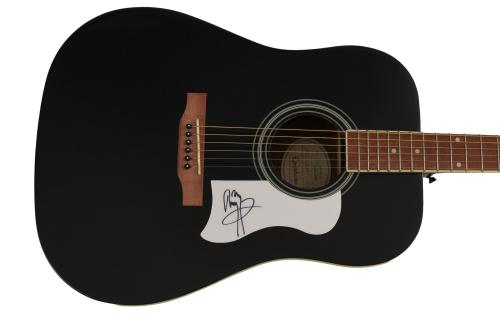 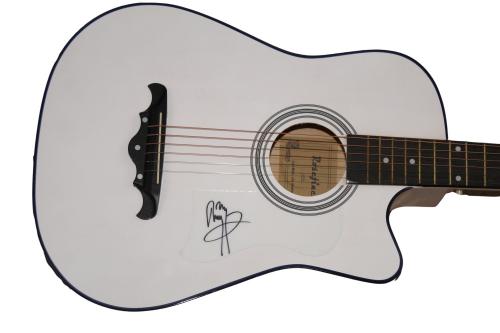 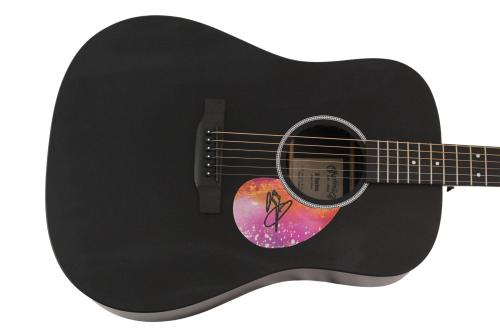 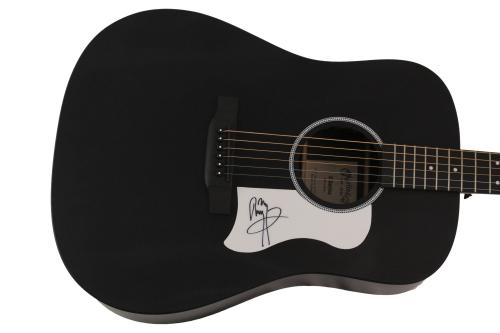 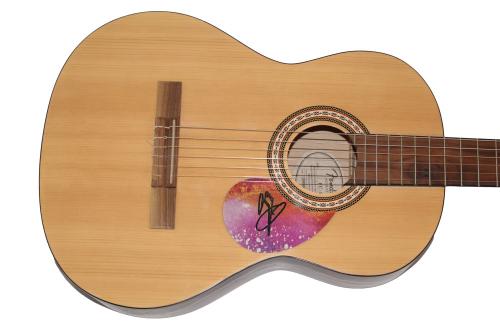 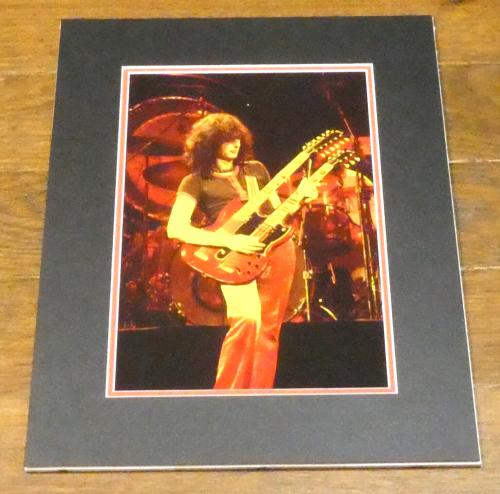 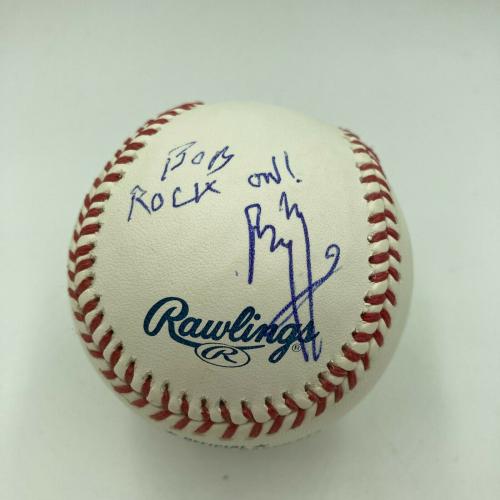 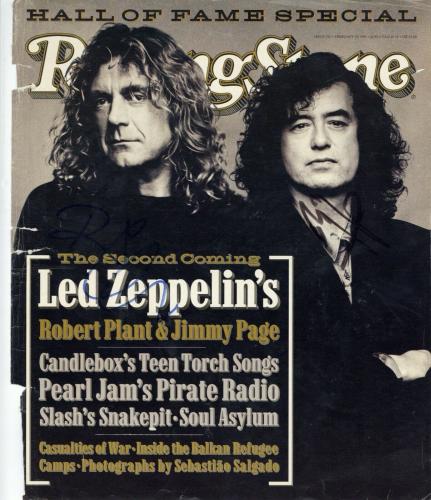 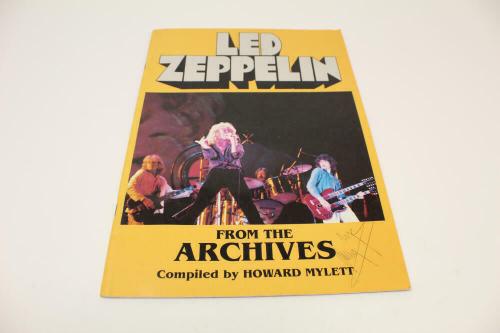 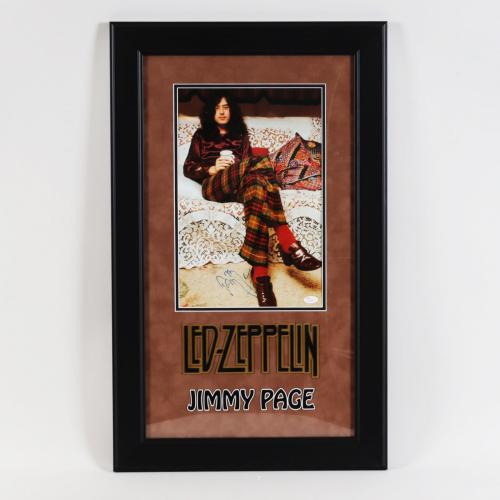 Jimmy Page was born on January 9, 1944, and is known for his role in the British rock band Led Zeppelin.

Jimmy Page first took his steps in the music world with the band Neil Christian & the Crusaders. Page was inspired by Elvis Presleyâs âBaby Letâs Play House,â leading him to learn the guitar. He soon became a session musician and a producer throughout England. In 1965, Jimmy Page was asked to join the blues, rock band Yardbirds; however, he turned their initial offer down before ultimately becoming a part of the band the following year. Along with Beck, Page was one of the Yardbirdsâ leads guitarists. Unfortunately, Page suffered from some health problems that caused him to leave the band. In 1968, he formed a new band that was called the New Yardbirds, before renaming it to Led Zeppelin. As Led Zeppelinâs songs showcased Pageâs talent on the guitar, Page was called an âextraordinarily proficient blues guitarist and explorer of his instrumentâs electronic capabilitiesâ by the Rolling Stones. The bandâs unique heavy rock sound was liked by many and their second album Led Zeppelin 11, hit the top of the charts at the end of 1969 in addition to the albumâs song âWhole Lotta Loveâ hit the No. 4 spot on the pop charts. The bandâs fourth album became the most recognized album of Led Zeppelin with hits such as âStairway to Heaven,â âBlack Dog,â and âRock and Roll.â During the 1970s, Led Zeppelin was one of the most popular bands during the time period and off-stage the band members became highly recognized due to their excessive drinking lifestyles. After Bonham choked to death, the band members decided that they could not continue on with the band. In 1984, Page, along with Paul Rodgers, started a group called the Firm. The following year, he reunited with John Page Jones and Robert Plant to play together, and in 1988 he released his solo debut Outrider. In 1994, he toured with Plant in order to recreate Led Zeppelin classics. In 1995, he was inducted into the Rock and Roll Hall of Fame. He also won a Grammy Award for Best Hard Rock Performance for âMost Highâ. In 2005, Jimmy Page received an honor for his charitable work in co-founding Action for Brazilâs Children Trust when Queen Elizabeth II made him an Officer of the Order of the British Empire.

Make any music fan happy with our Jimmy Page autographed memorabilia in order to add value and worth to any existing Hollywood collection. Whether itâs for your music studio or home room, any one of our Jimmy Page signed collectibles will bring joy to a Led Zeppelin fan.