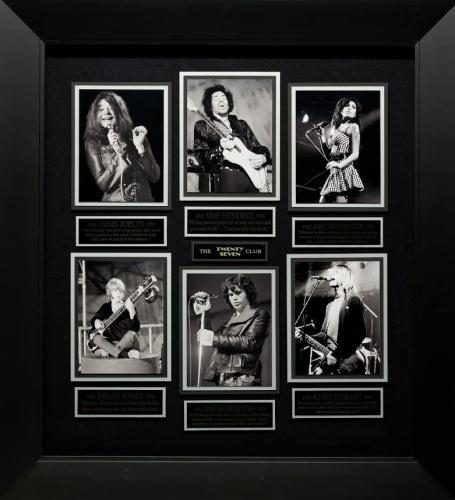 Last One
33Ã36 27 CLUB, THE â Collection of rock photos and eerily relevant quotes from the most famous members of the infamous club
$864.99 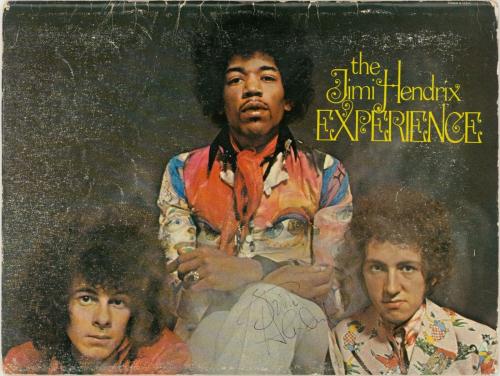 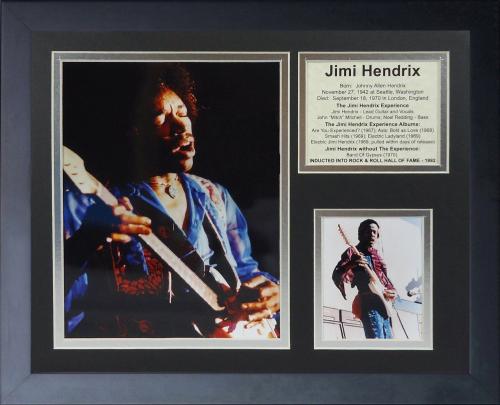 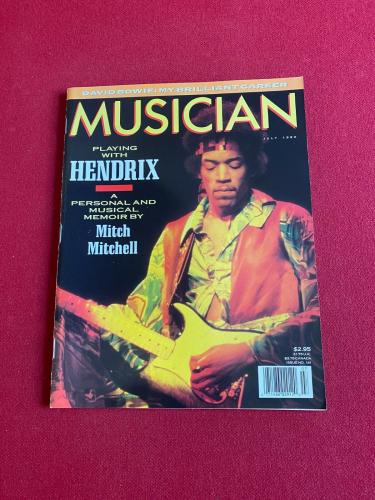 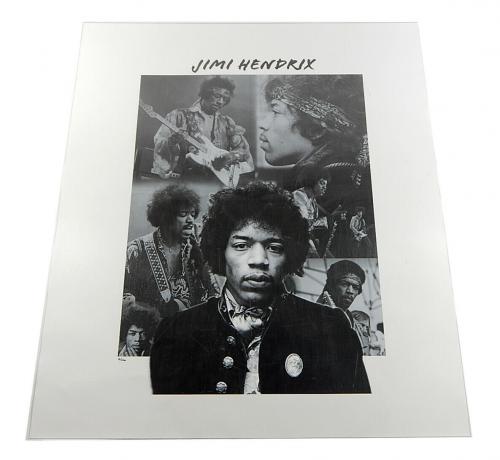 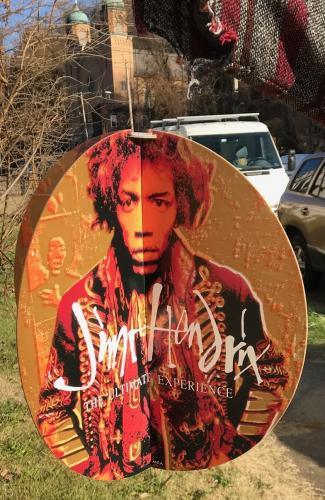 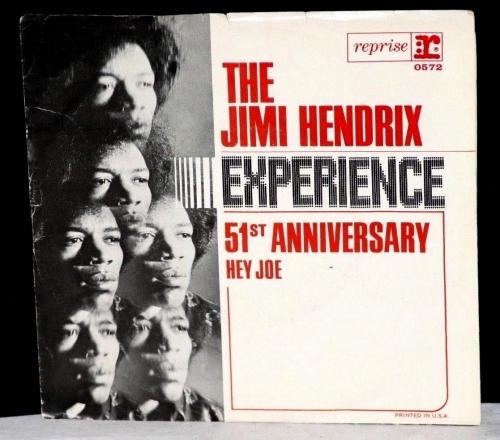 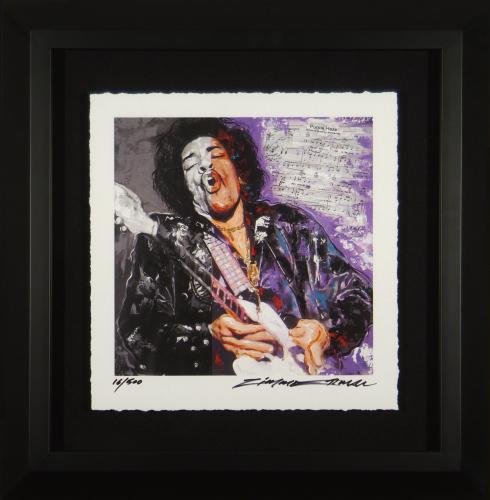 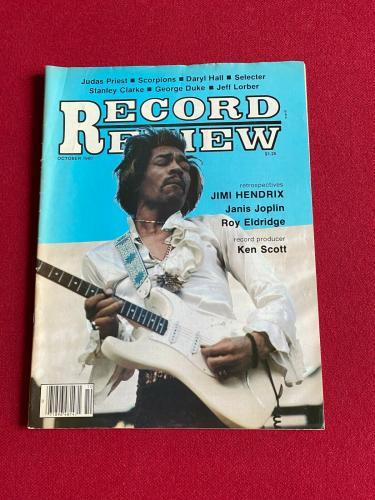 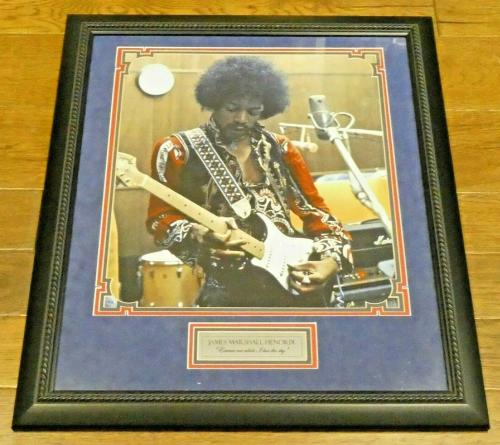 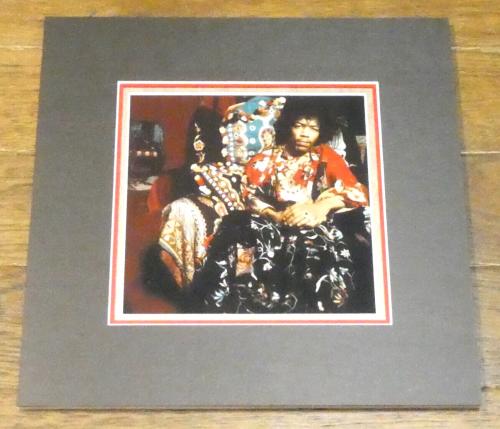 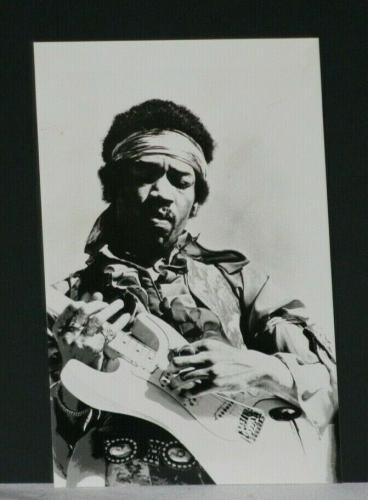 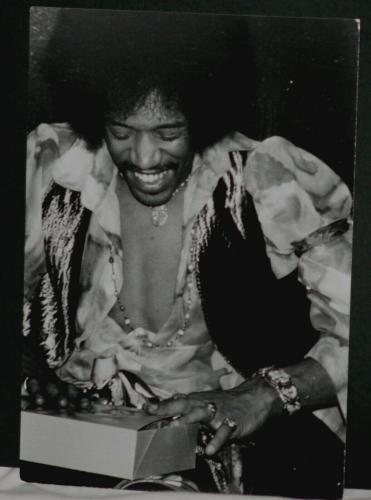 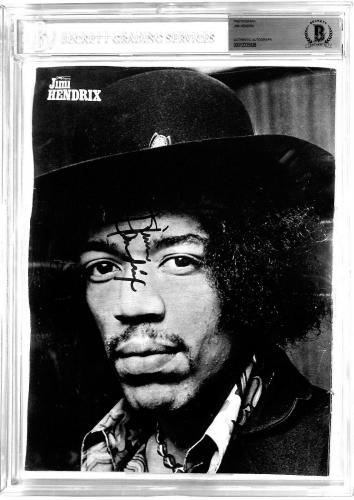 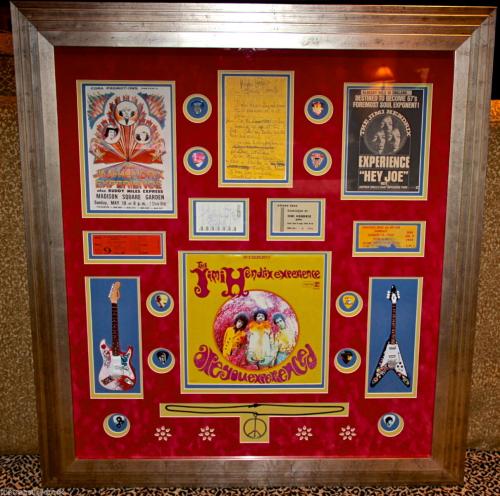 Hendrix passed away in 1970 at the young age of 27 but still, to this day, remains one of the most iconic and influential artists in music history. The Jimi Hendrix Experience was inducted into the Rock and Roll Hall of Fame in 1992 and when Rolling Stone listed their 100 Greatest Guitarists of All-Time Jimi Hendrix was ranked number one. Jimi Hendrix's life may have been cut short by tragedy but images of playing at festivals like Woodstock and the Monterey Pop Festival will live on forever. Hendrix's masterpieces such as "Purple Haze" and "All Along the Watchtower" will be played on the radio forever and the influence of Jimi Hendrix's music will always be felt. 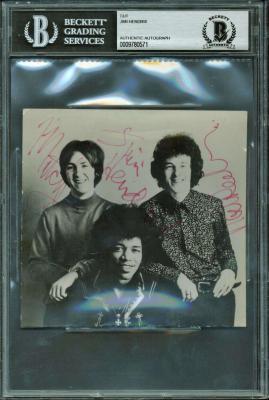