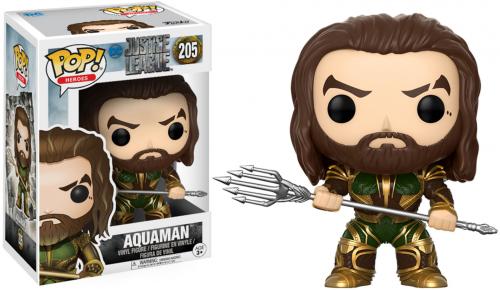 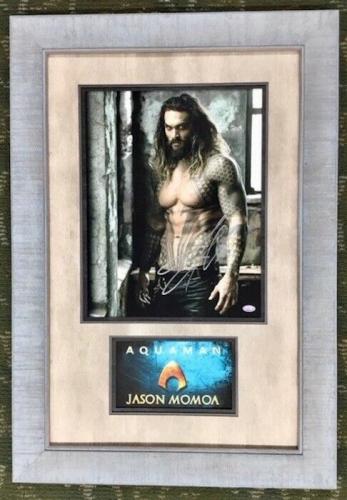 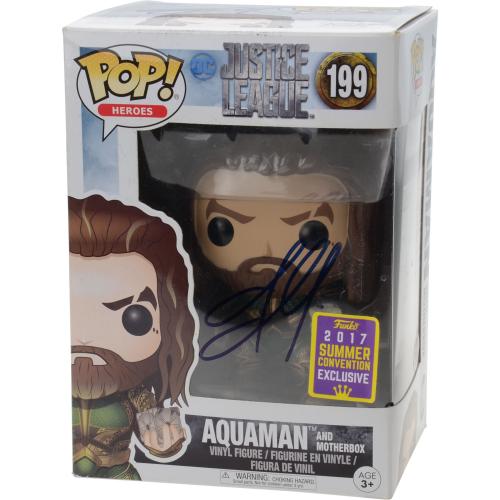 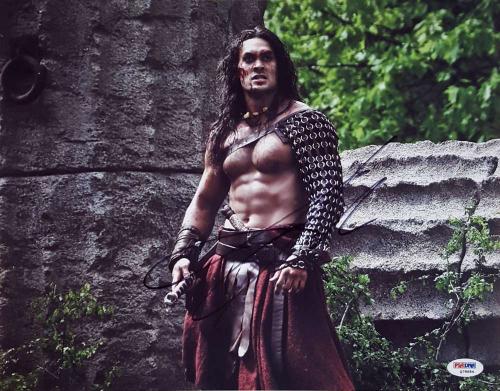 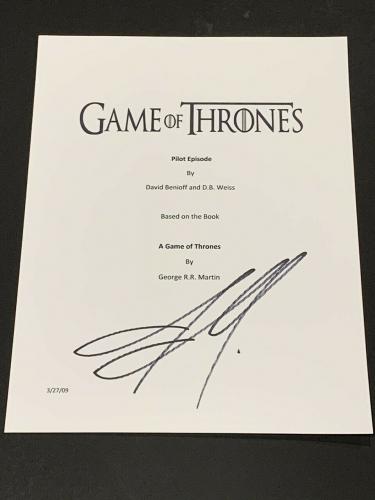 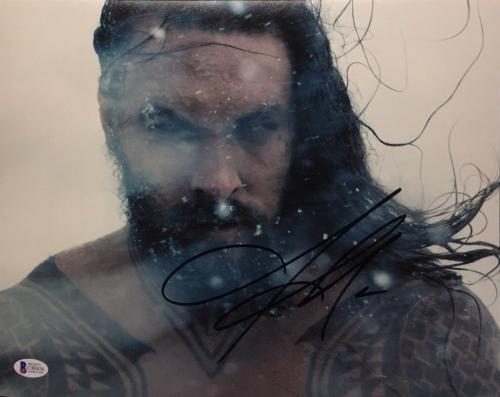 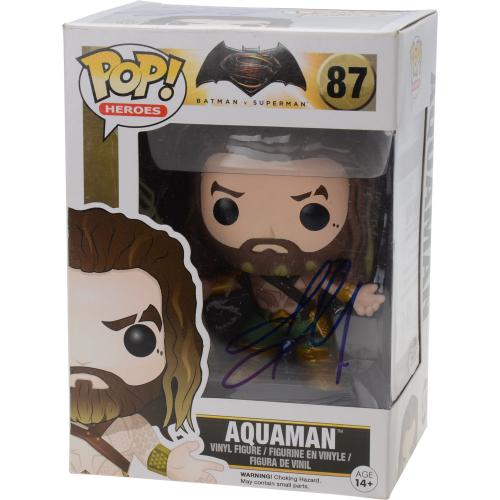 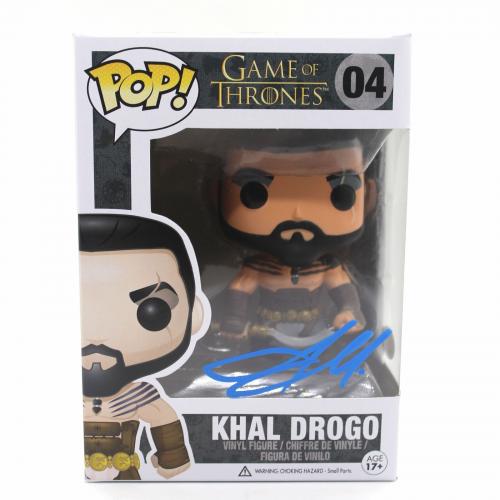 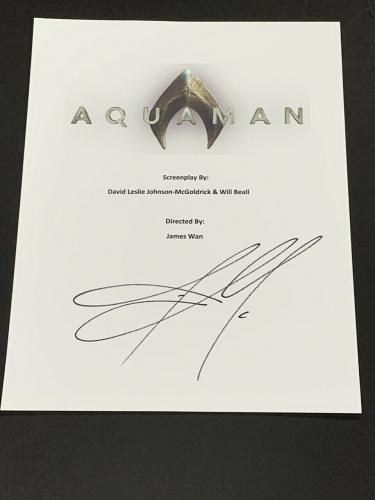 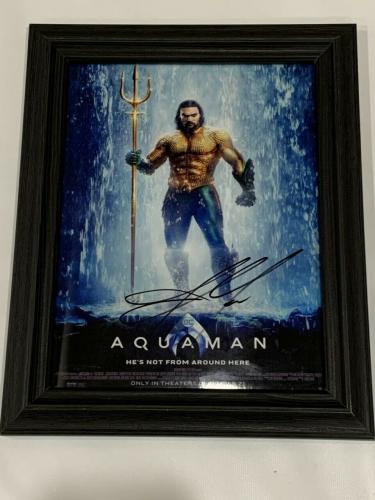 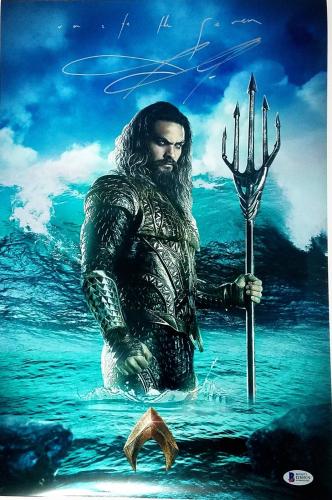 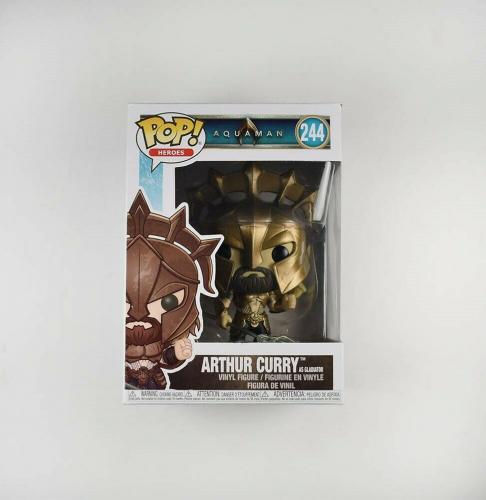 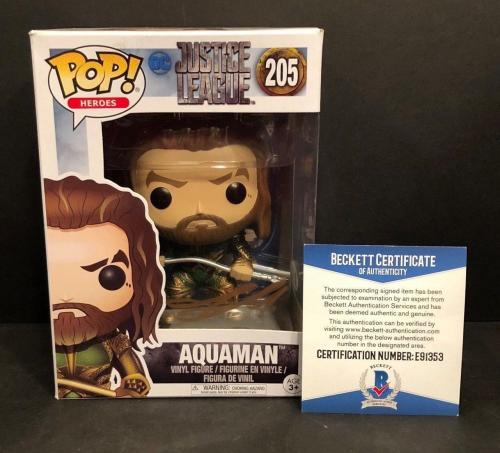 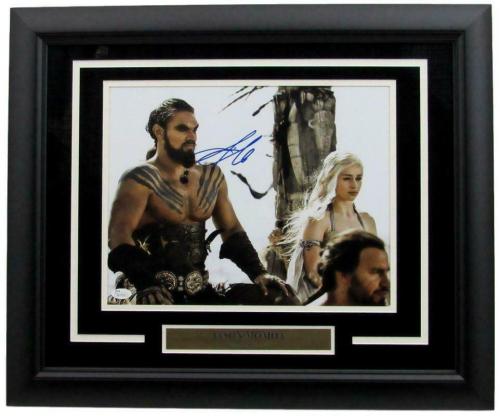 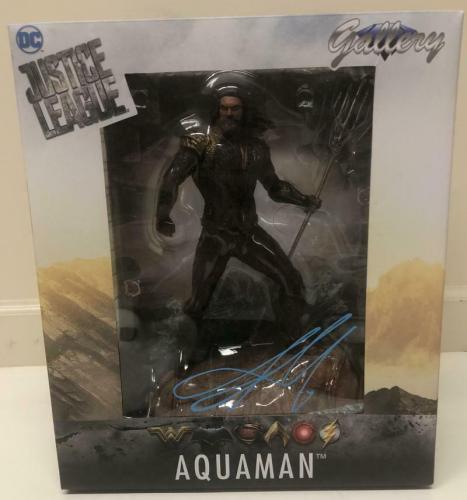 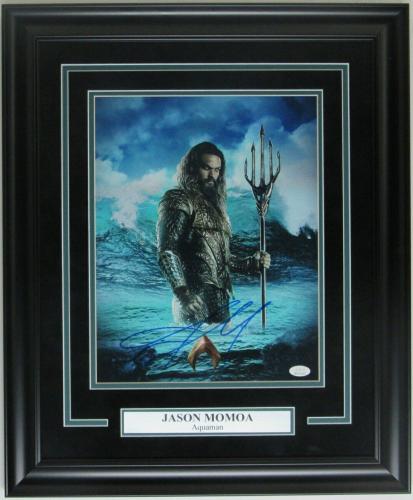 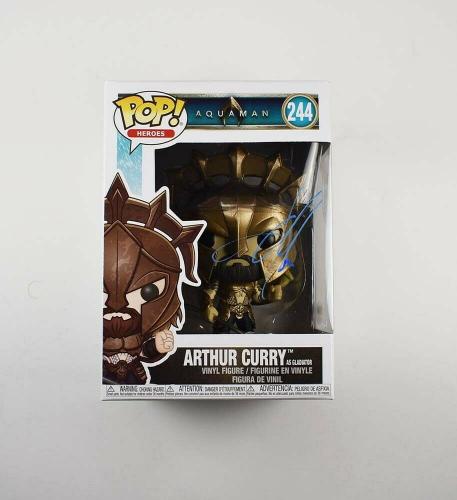 Jason Momoa has emerged as one of the planetâs biggest action stars. Momoa first gained fame starring in numerous television shows such as Northshore, Stargate Atlantis, and Game of Thrones. While portraying Khal Drogo on Game of Thrones he became an international superstar for his legendary performance. As a member of the cast, he was also nominated at the Screen Actors Guild Awards in 2011 for Outstanding Performance by an Ensemble in a Drama Series.

In recent years Momoa has starred in a string of blockbuster action films which included Bullet to the Head, Conan the Barbarian, and Justice League. He starred as Aquaman in the Justice League film and even has his own upcoming franchise for the character. He currently stars in the television show Frontier, earning a nomination at the Canadian Screen Awards for Best Performance by an Actor in a Continuing Leading Dramatic Role. It will be exciting to see what action packed roles are in store for this superstarâs future.

An autographed Jason Momoa collectible is exactly what you need to complete your Hollywood memorabilia collection. As one of the biggest stars in the industry today no collection is complete without signed memorabilia of his. Donât miss this outstanding opportunity to purchase product offerings for this actor.

Jason Momoa Autographed Photos: A Jason Momoa signed Justice League or Game of Thrones photo will be an awesome addition to your man cave. The photos that we sell will preserve memorable images of this superstar portraying iconic action heroes. One of our autographed Momoa photos is also a great gift for any of your friends or family members who are fans of his films or television shows.

Jason Momoa Autographed Scripts: The autographed Jason Momoa scripts that we have available for purchase are always guaranteed to be authentic. Our scripts are rare and unique collectibles that will likely not be found anywhere else. Purchase your very own Momoa signed Game of Thrones script today before we are completely sold out.