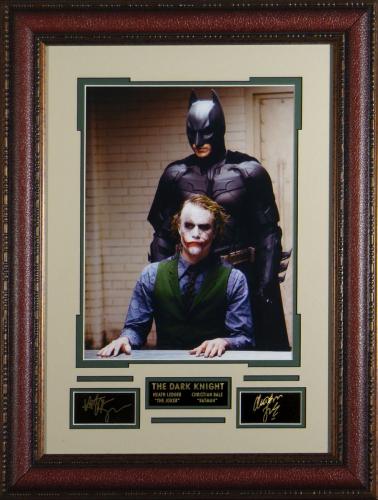 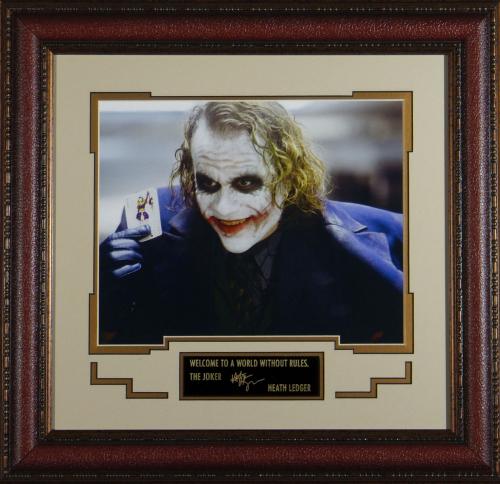 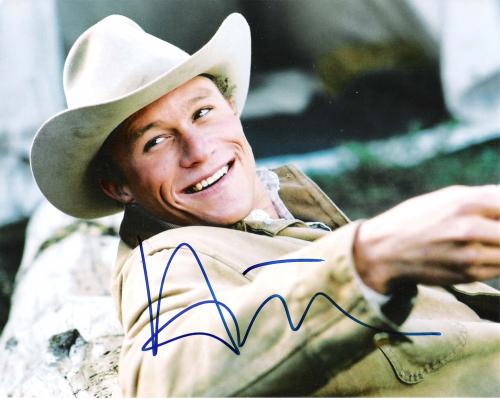 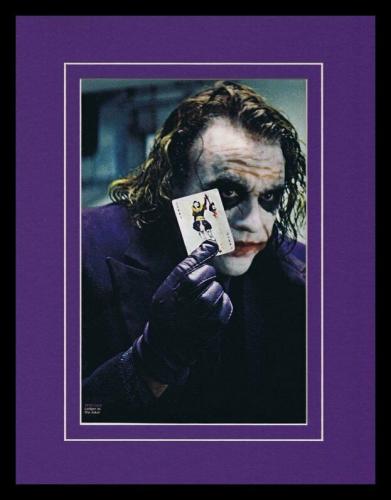 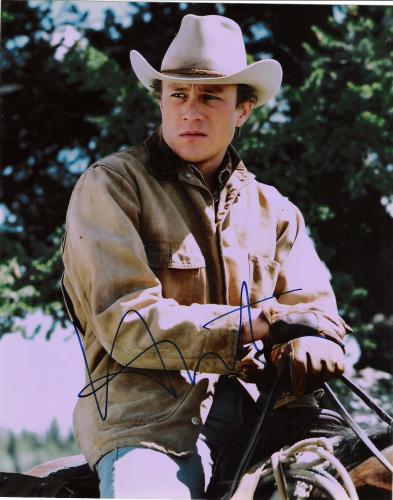 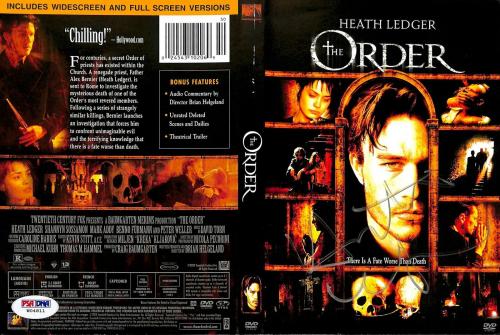 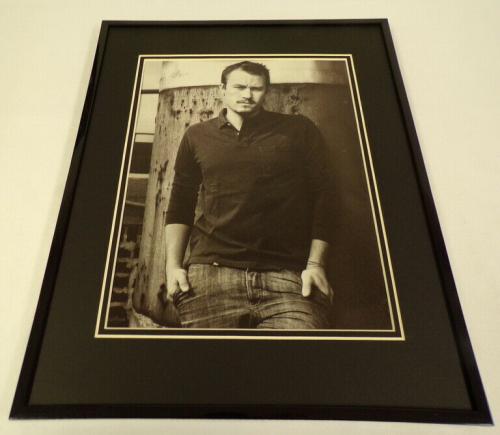 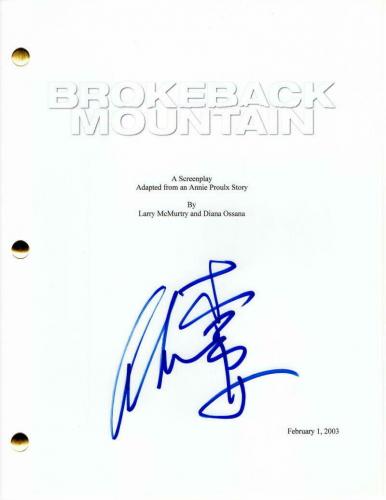 Australian actor Heath Ledger is a Hollywood movie star who passed away long before his career should have ended. Before his untimely 2008 death Ledger starred in 19 different films, including The Patriot, Brokeback Mountain and The Dark Knight as the Joker. Ledger received numerous posthumous awards for his incredible performance as âThe Joker,â including an Academy Award for Best Supporting Actor and a 2009 Golden Globe for the same category.