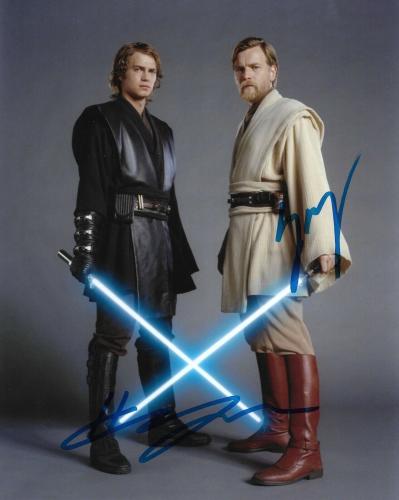 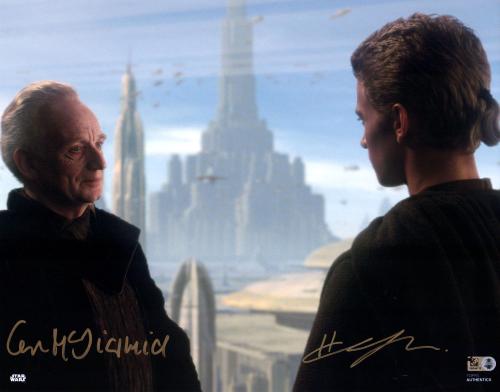 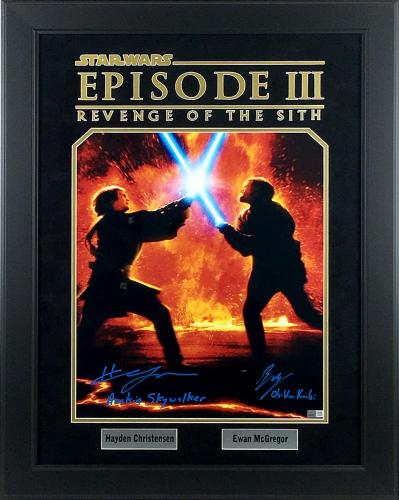 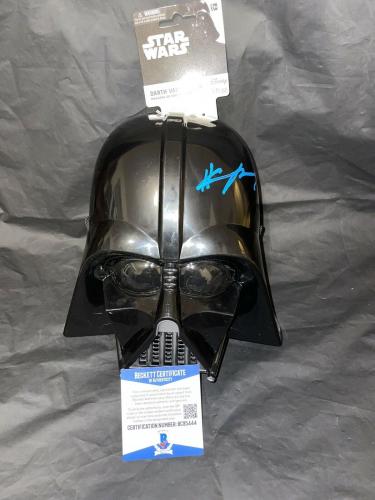 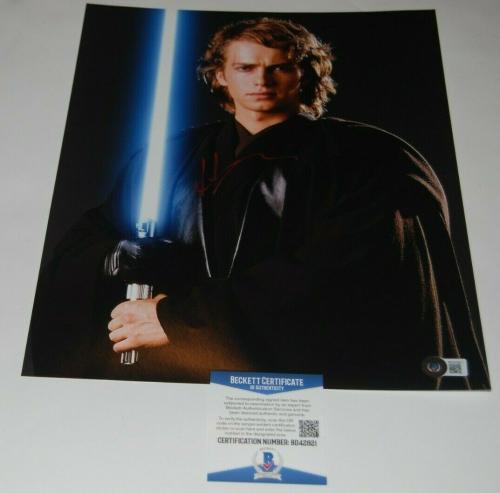 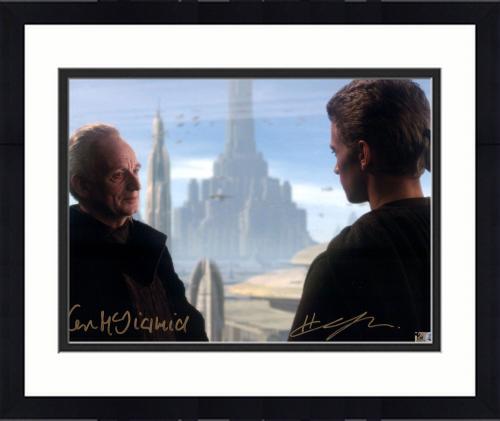 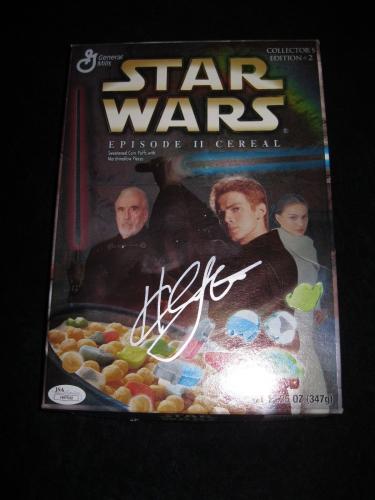 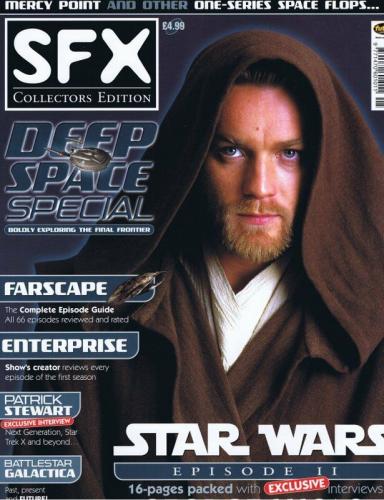 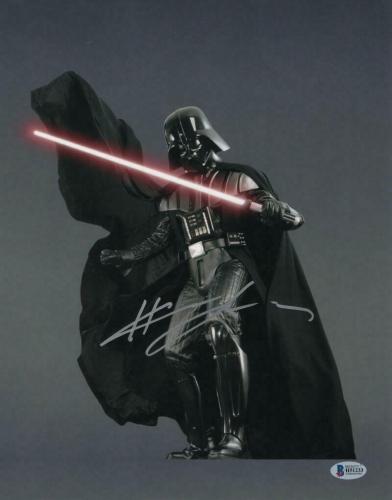 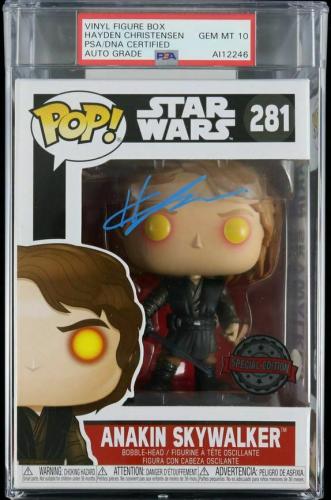 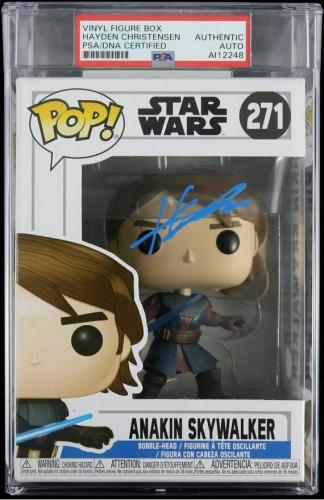 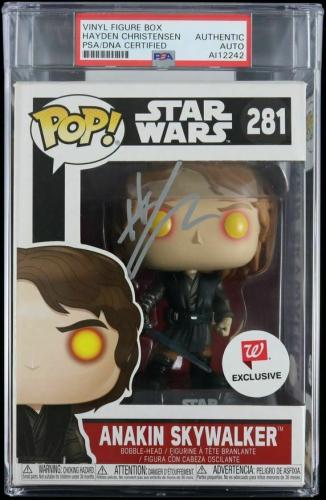 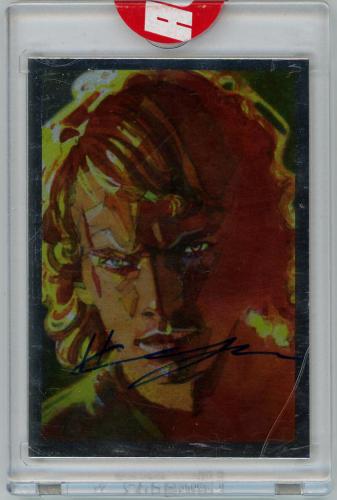 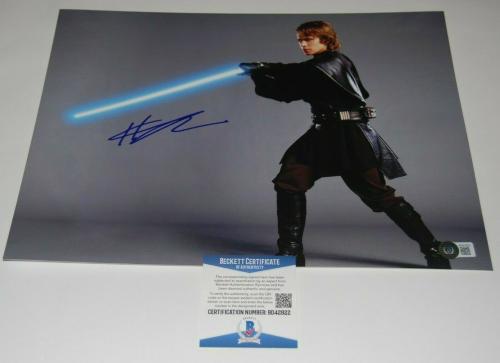 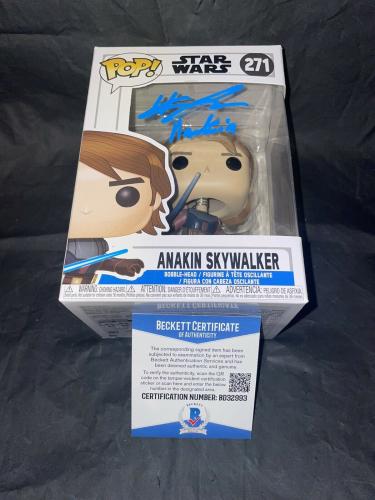 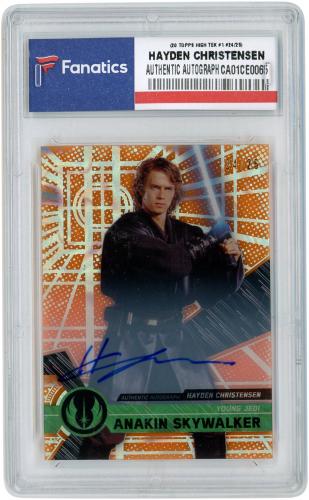 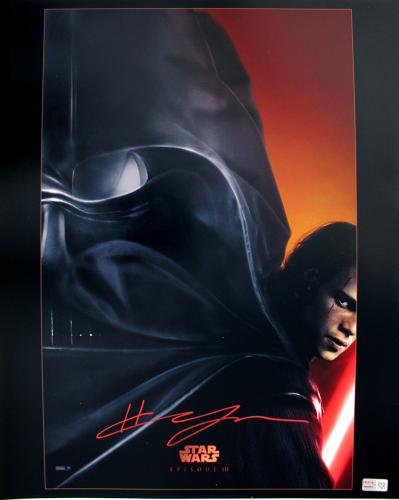 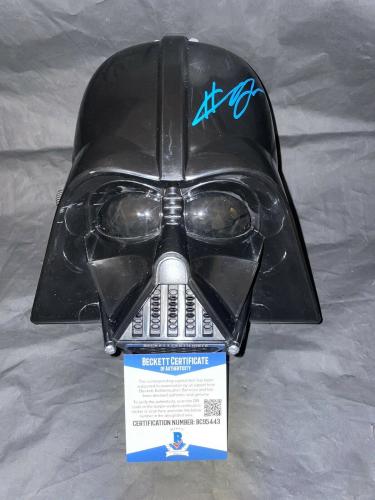 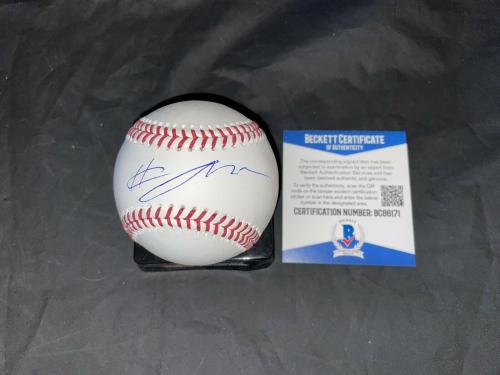 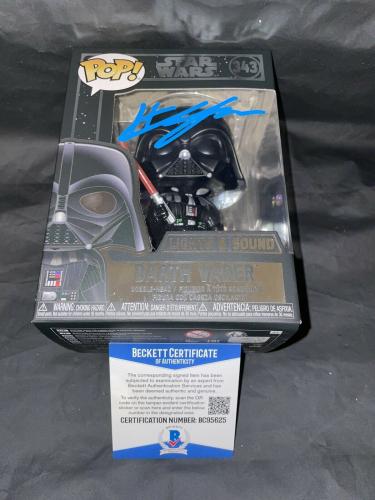 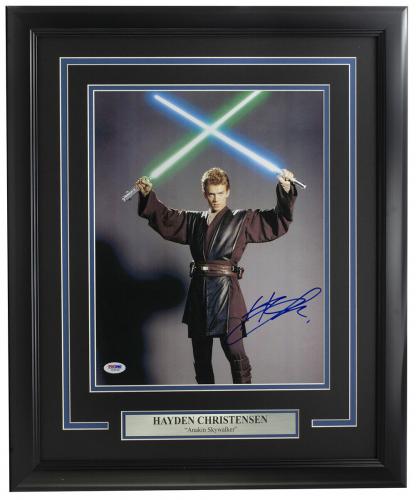 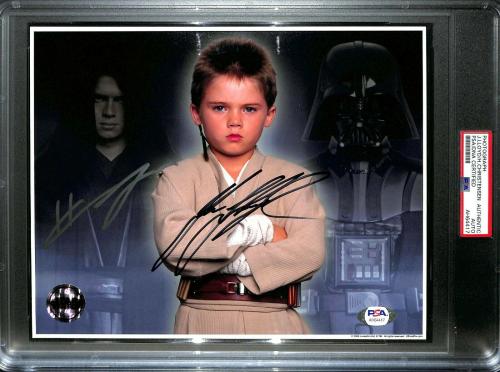 Hayden Christensen has carved out a legacy in Hollywood that will not be forgotten anytime soon. Christensen is best known for portraying Anakin Skywalker in the Star Wars Films Attack of the Clones and Revenge of the Sith. For his performances in the Star Wars franchise, he was nominated for multiple Saturn and MTV Movie Awards. Christensen is an incredible actor whose career is only just getting started.

In addition to the Star Wars franchise, he has also starred in the films Life as a House, Jumper, Shattered Glass, and Takers. For his performance in Life as a House Christensen was nominated for a Golden Globe Award for Best Supporting Actor. Over the course of his career, he has also received the Chopard Trophy and the Best Actor Award at the Las Palmas Film Festival for Shattered Glass.

Autographed Hayden Christensen collectibles are selling fast, so purchase yours immediately. Our Christensen product offerings are valuable investments that will make a tremendous addition to any memorabilia collection. Shop our Christensen memorabilia soon before we are sold out of these rare and unique items.

Hayden Christensen Autographed Photos: A signed Hayden Christensen photo is going to look amazing displayed in any room of your home or office. One of our autographed photos of Christensen as Anakin Skywalker in the Star Wars franchise will soon become one of the most prized possessions in your memorabilia collection. Purchase your very own photo of Christensen waving a lightsaber in battle today.