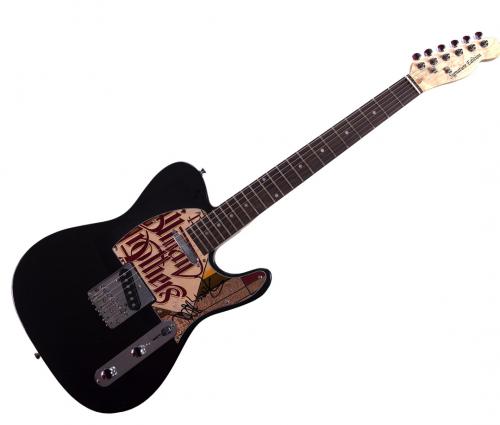 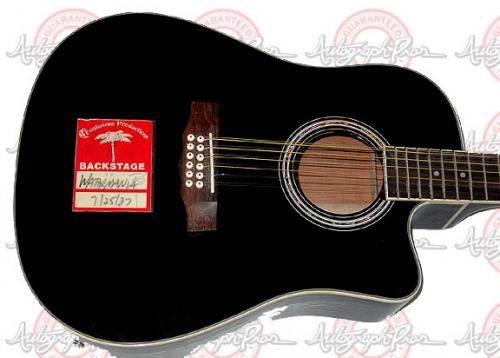 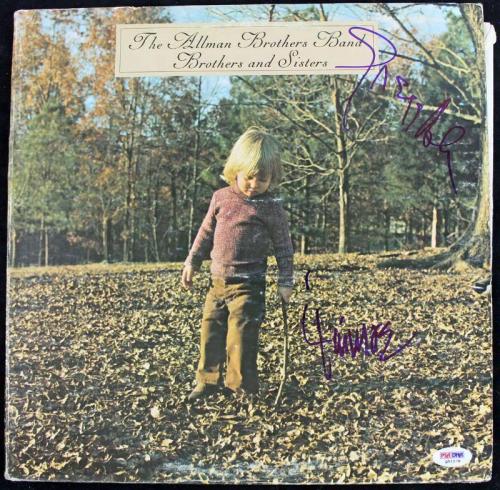 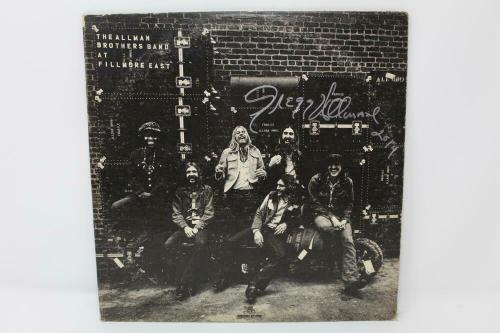 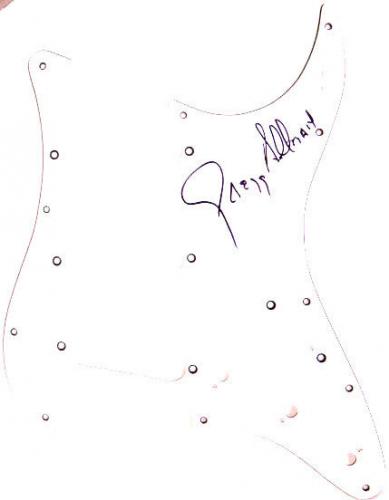 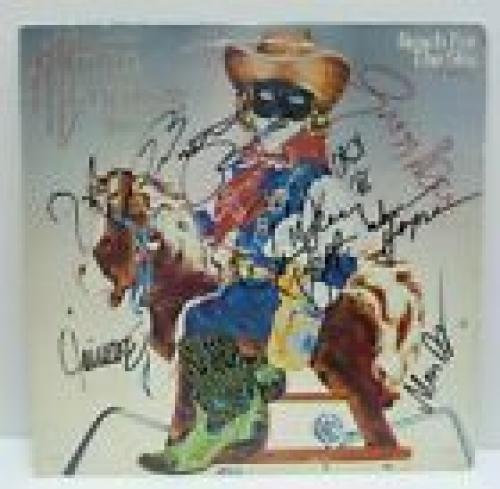 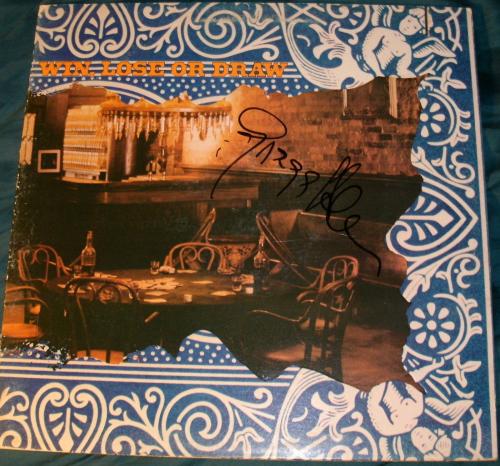 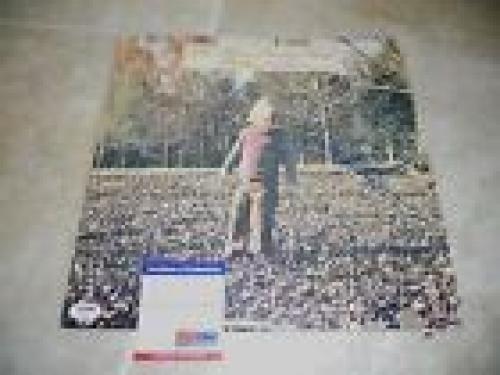 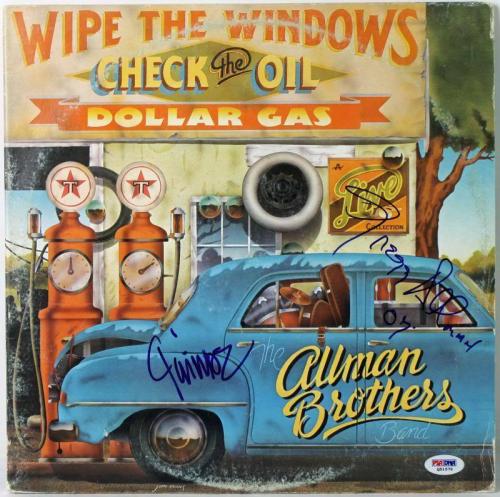 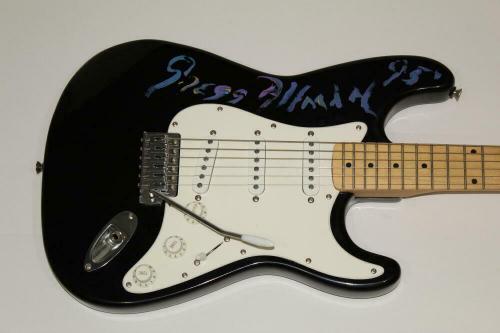 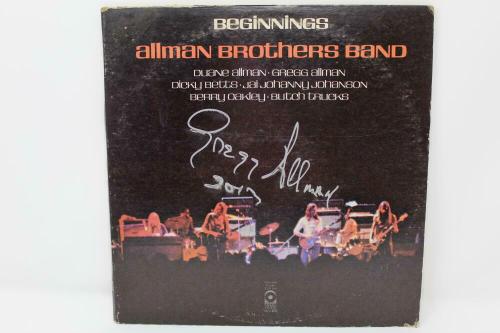 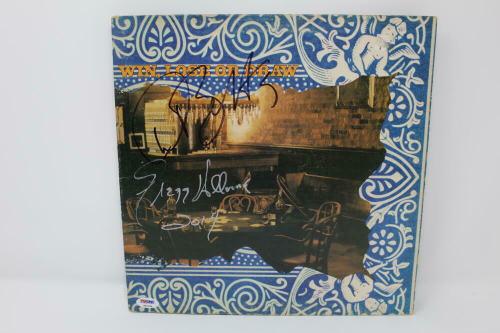 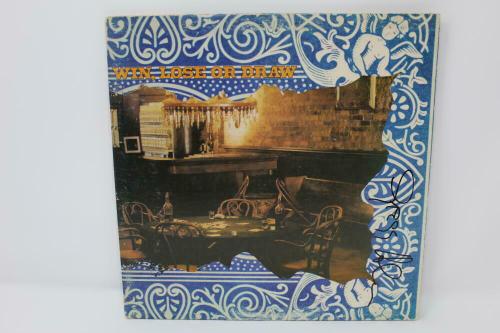 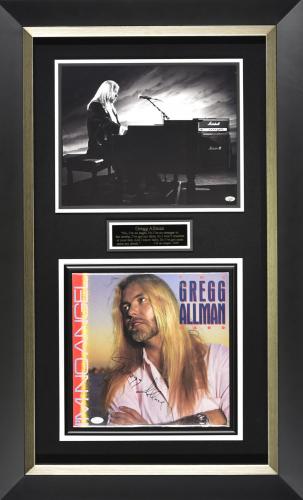 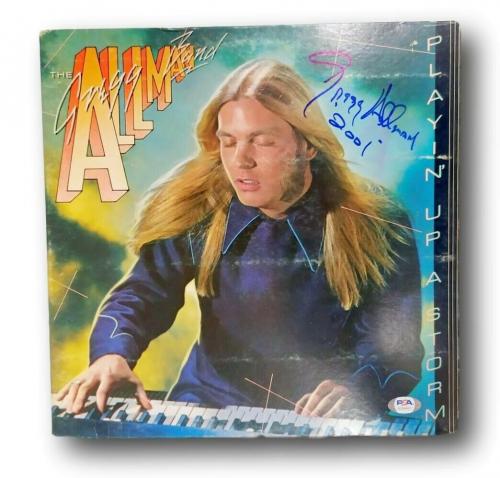 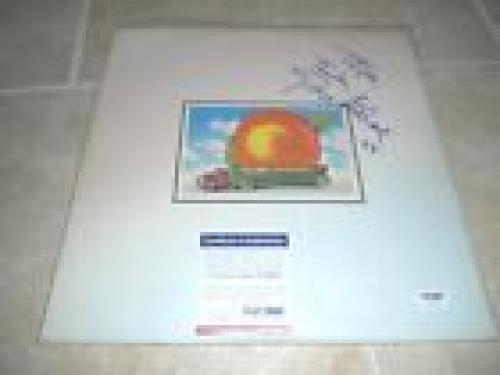 American songwriter and musician Gregg Allman reached Hollywood success with the band that he and his brother, Duane Allman, established in 1971. Calling the band, The Allman Brothers Band, Allman has gone on to realize mainstream success and has remained optimistic, despite suffering from health problems.

Although turning to music as a source of happiness and escape from life, Gregg Allman attributes the start of his music to a Jackie Wilson concert that he and his brothers attended, as well as a neighbor of his grandmother, Jimmy Banes, who introduced him to the guitar. From that moment on, Allman worked and earned enough money to afford a Silvertone guitar. Both him and his brother bonded over their shared passion for the guitar, and as teenagers, to two formed a band called the Misfits. Their first real band, however, was called the Escorts. A local performer, the Escorts would play top 40 hits and R&B music at clubs around the Daytona Beach area. Gregg and Duane devoted their lives to music and the band played constantly, even missing graduation due to a performance. The Escorts soon became the Allman Joys and this time gained more than just local success. They toured in the fall of 1965 and were booked for 22 consecutive weeks. They continued to achieve success from the tour in Pensacola, Florida, the place that Gregg Allman describes as the turning point of his life. In 1973, they released their first album titled Early Allman. In 1967, the band began to record an album under their new name Hour Glass, as they had a recording contract with Liberty Records; however, the Allman brothers largely disliked the music that was "programmed" by their producer, Dallas Smith. It was then that The Allman Brothers Band formed, and the brothers started remaking blues numbers such as "One Way Out," as well as composing originals such as "Whipping Post" and "Midnight Rider." In 1969, the band debuted their self-titled album and the next year their second titled Idlewild South. At Fillmore East was their first hit that reached number thirteen on Billboard's Top Pop Albums chart and was certified gold by the Recording Industry Association of America. Despite their successful recognition with the band, that same year was tragic, as Duane Allman was killed in a motorcycle crash. The band continued touring, as they mourned Duane's tragic death and their third studio album, Eat a Peach, brought the band a number four ranking on Billboard's album chart and shipped gold. Both Allman's solo album, Laid Back, and the band's Brothers and Sisters gave the Allman Brothers popularity as one of the most prominent rock bands at the time. The band's biggest hit was "Ramblin' Man" and it was number two on the Billboard Hot 100 chart. In 1975, Gregg married Cher and the couple produced a collaborative album titled Two the Hard Way. After breaking up on and off with the Allman Brothers Band and his own struggles with alcohol abuse, Gregg finally reformed the band. They recorded studio albums such as Shades of Two Worlds and Where It All Begins, as well as Gregg himself successfully quitting alcohol and substance abuse. After the ultimate dissolution of the Allman Brothers, Gregg Allman performed solo with his band and produced the live album Gregg Allman Live: Back to Macon, GA in 2015. The last album that he recorded was Southern Blood. At the age of 69 years old, in May of 2017, Gregg Allman lost his life to liver cancer.

Gregg Allman Autographed Instruments: Cherish Gregg Allman's immediate passion and innate talent for the guitar with the purchase of a Gregg Allman autographed guitar. Any of our Gregg Allman signed albums come with a certificate of authenticity and are guaranteed to put a smile on any fan of the Allman Brothers Band.