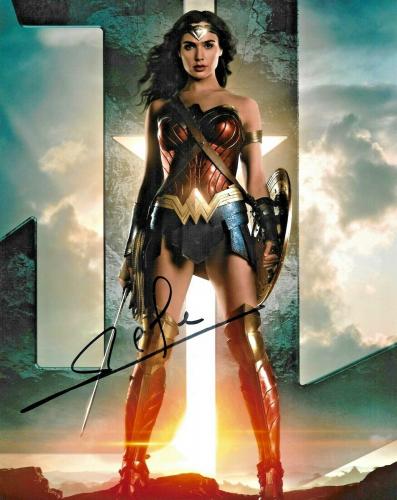 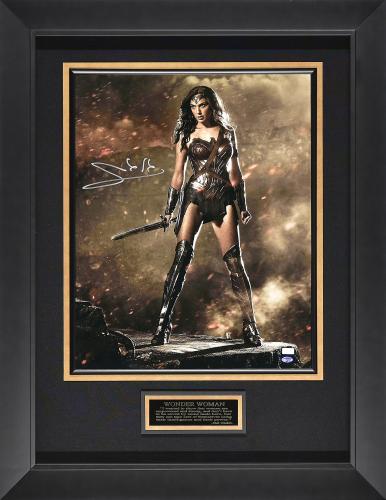 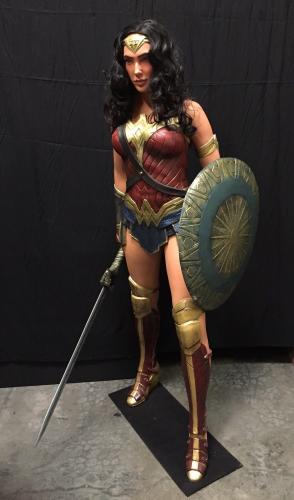 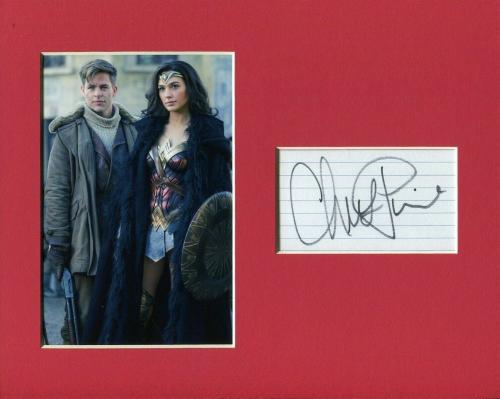 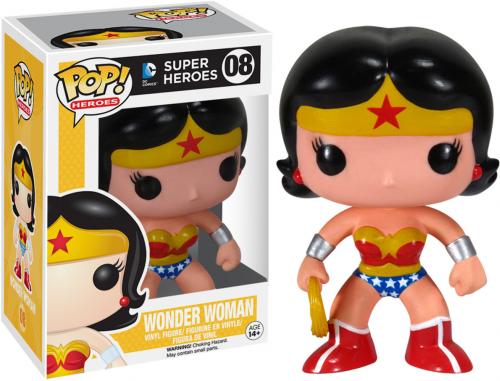 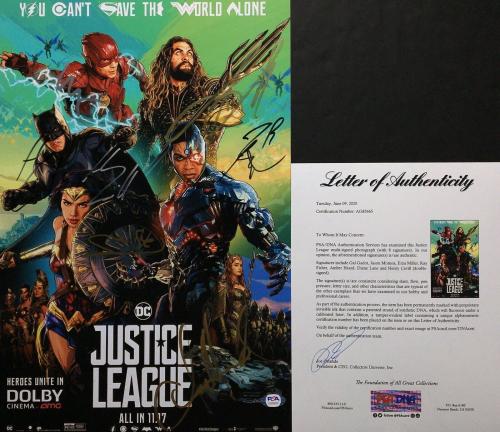 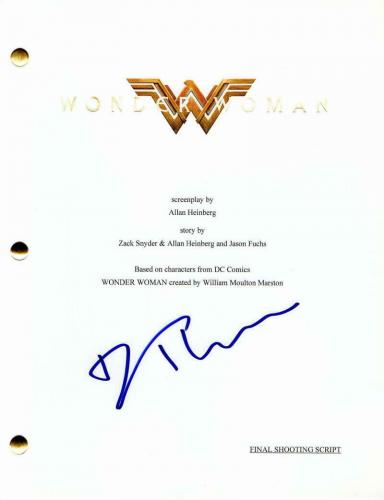 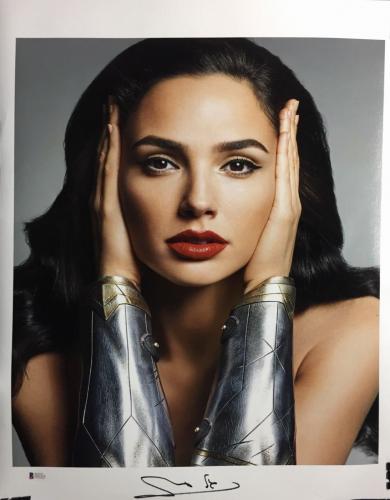 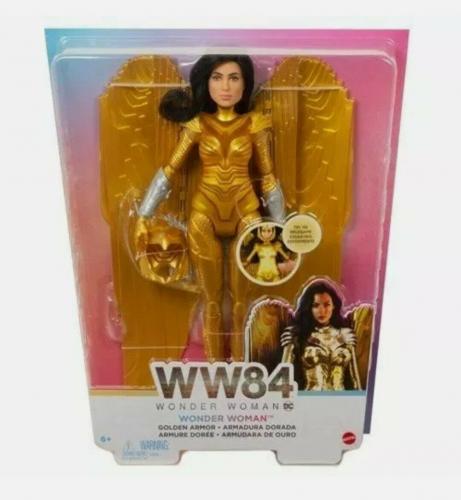 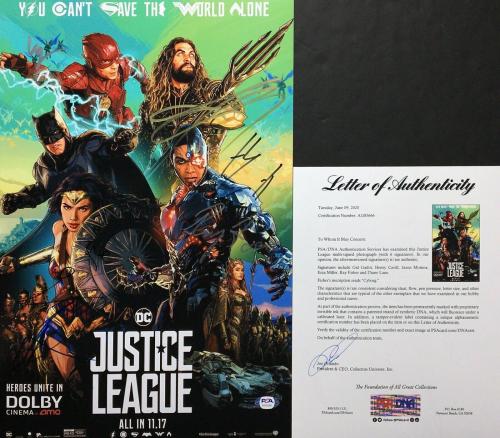 Gal Gadot is one of the top actresses in Hollywood today. This former Miss Israel pageant winner served in the Israel Defense Forces before transitioning to acting. Gadot burst onto the Hollywood scene with roles in blockbuster films such as Fast & Furious, Date Night, and Knight and Day. She also starred in The Fast and the Furious franchise films Fast & Furious 6 and Furious 7, as Gisele Yashar.

Gadot is best known for her portrayal as Wonder Woman on the big screen. She starred in 2017âs blockbuster films Wonder Woman and Justice League, which combined to make well over a billion dollars. With her portrayal of Wonder Woman, she has inspired women and girls across the world and has even received numerous awards and nominations for her performance. As a prominent figure in DC Comics superhero film franchises, her star will only continue to rise in the future.

Autographed Gal Gadot product offerings are selling fast, so shop our collection today. Signed Gadot memorabilia are all valuable investments that will grow in worth every day. Our authentic collectibles for her will also make a great gift for any friends or family members of yours who are DC Comics fans or memorabilia collectors.

Gal Gadot Autographed Photos: A Gal Gadot signed Wonder Woman or Justice League complete cast photo will be a tremendous addition to your memorabilia collection. An autographed photo of Gadot will soon become one of the most prized possessions in your home or office. All of the photos of her that we sell are rare and unique pieces of memorabilia that will be hard to find anywhere else.

Gal Gadot Figurines: An autographed Gal Gadot figurine is an excellent gift for anybody that you know who is a collector of Hollywood memorabilia or a fan of comic books. Whoever you give an authentic figurine to will not be able to thank you enough for their valuable collectible. One of our Gadot signed Wonder Woman life-size figurine/statues will be an awesome addition to any man cave, home, or office.