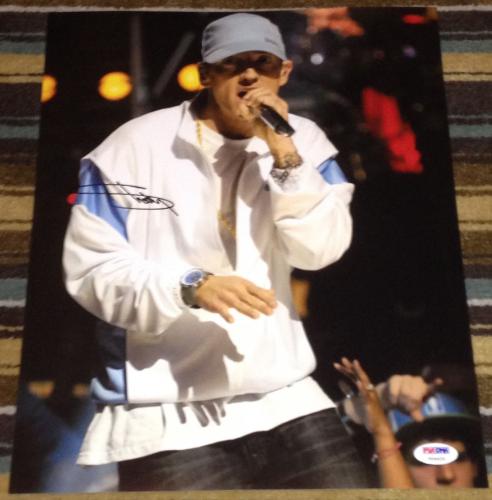 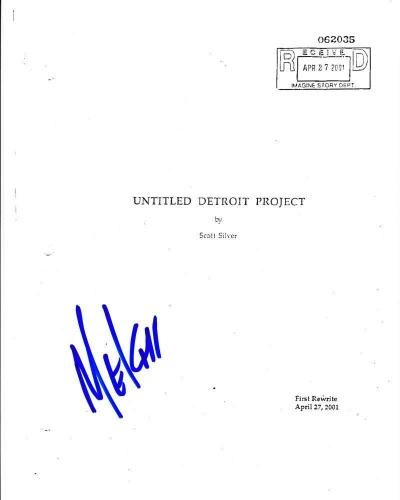 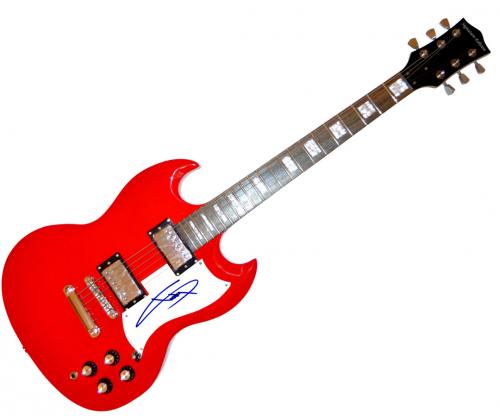 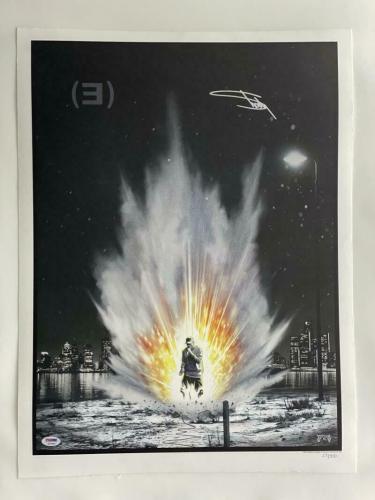 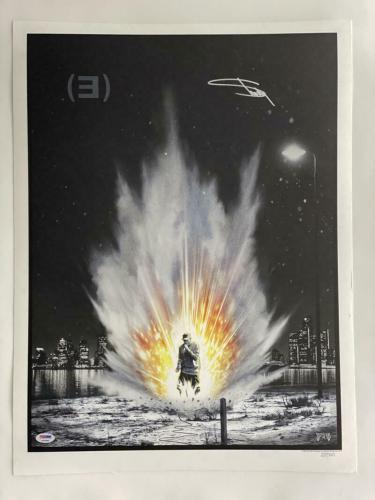 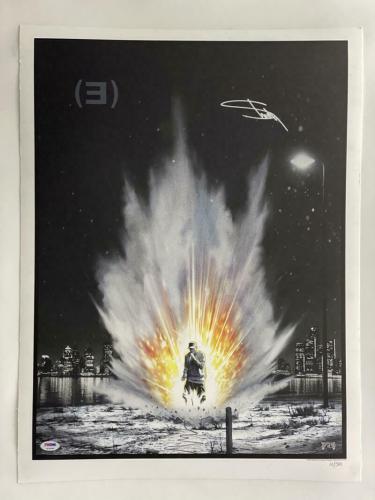 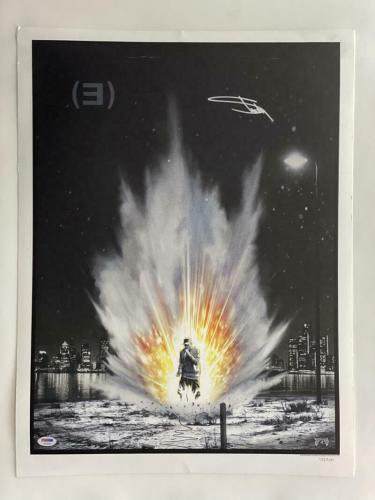 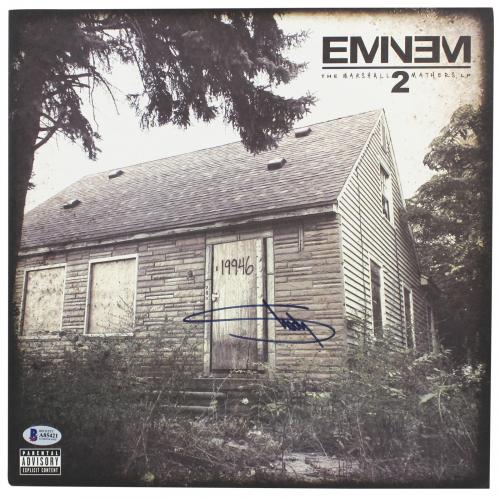 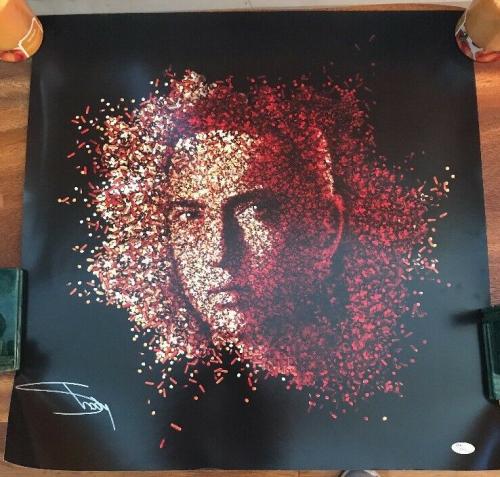 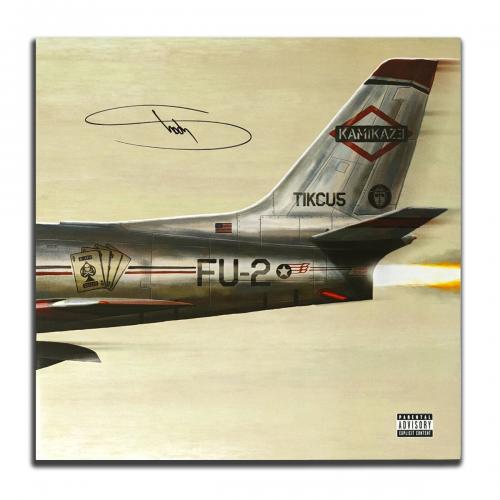 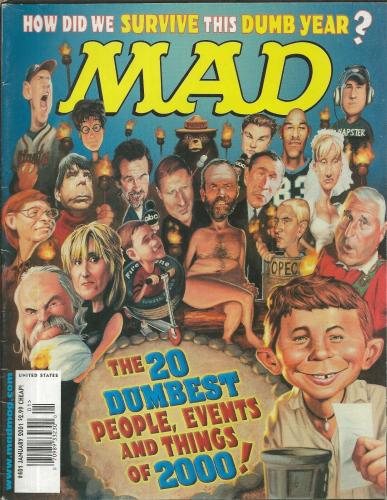 Eminem is one of the most talented musical artists to ever walk the Earth. This multi-platinum hip-hop artist has become one of the top selling artists of all-time and was the bestselling artist of the 2000s. Eminem has released some of the most iconic albums in recent memory such as The Slim Shady LP, The Marshall Mathers LP, The Eminem Show, and Encore. Throughout his musical career Eminem has had numerous hit singles as well including "My Name Is", "Without Me", and "Stan".

Eminem has been nominated for many Grammy Awards, winning Best Rap Album and Best Rap Solo Performance multiple times each. Eminem is widely regarded as one of the most influential artists of his era being named by VH1 and Rolling Stone to their 100 Greatest Artists of All-Time lists. In addition to music Eminem has also showed his ability to act in films like 8 Mile. Eminem won an Academy Award for Best Original Song at the Academy Awards for "Lose Yourself" which was featured in 8 Mile. Eminem will go down in history as one of the most important and influential artist in musical history. 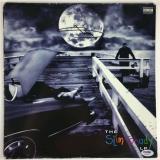 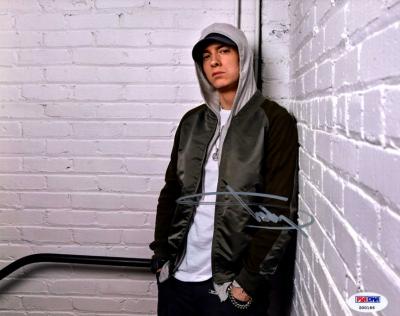