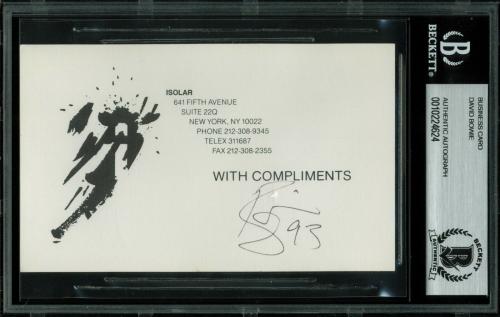 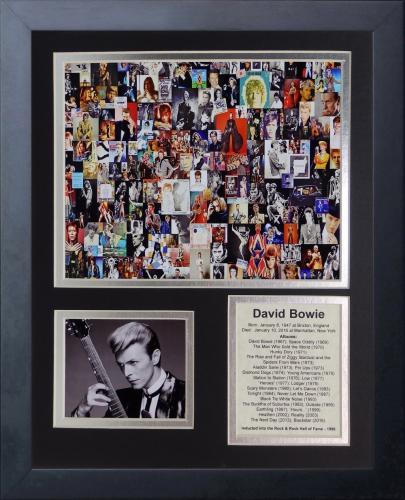 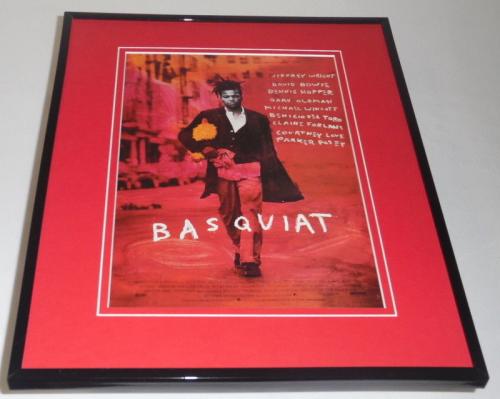 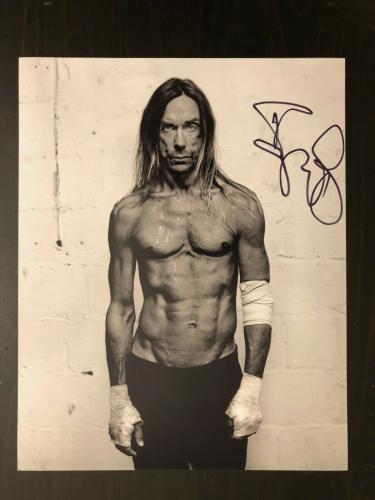 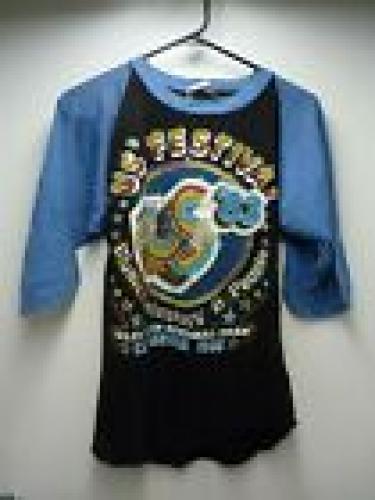 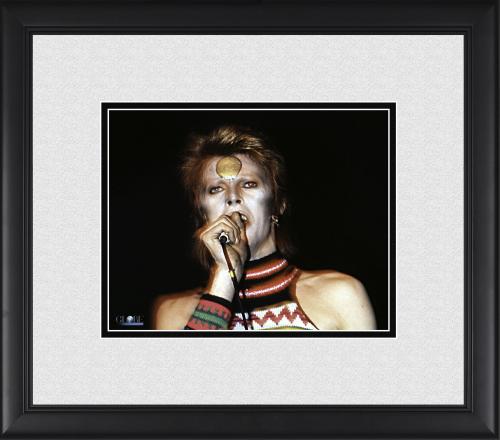 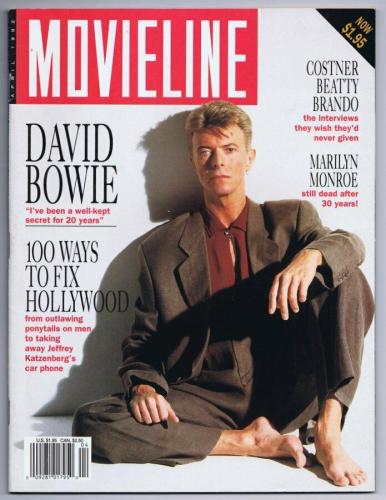 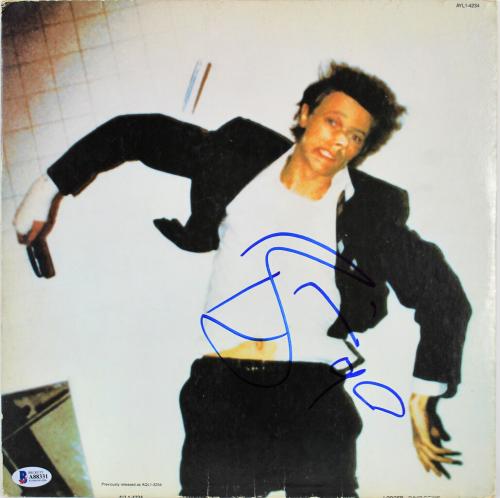 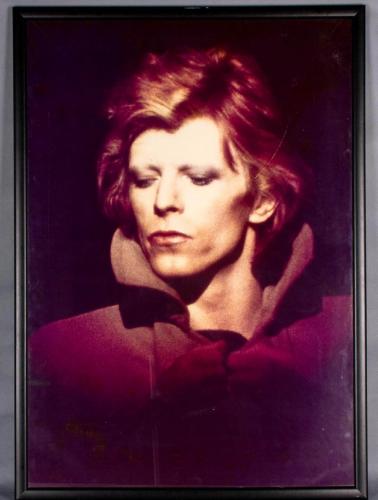 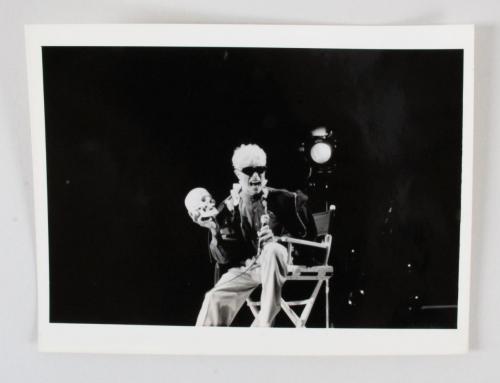 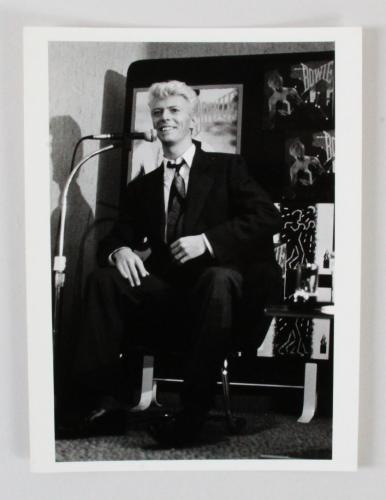 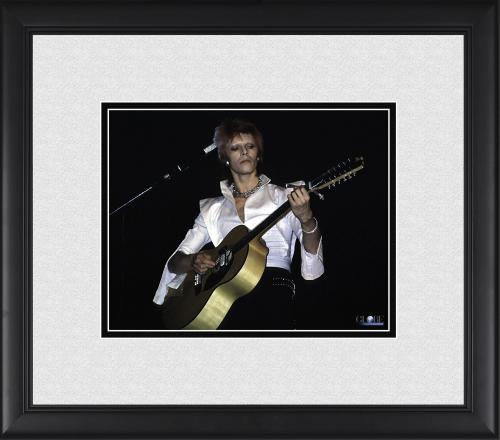 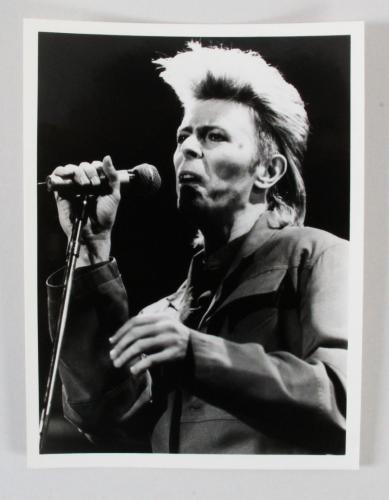 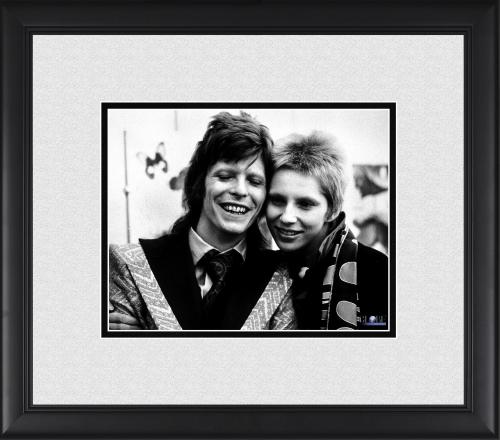 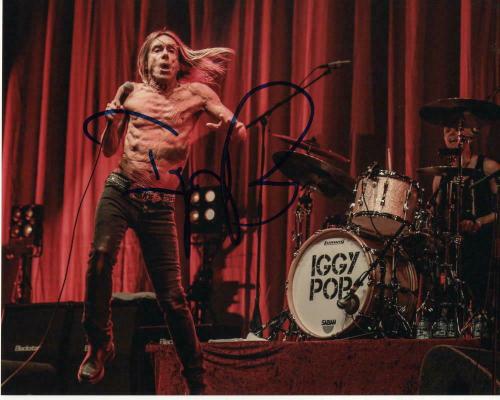 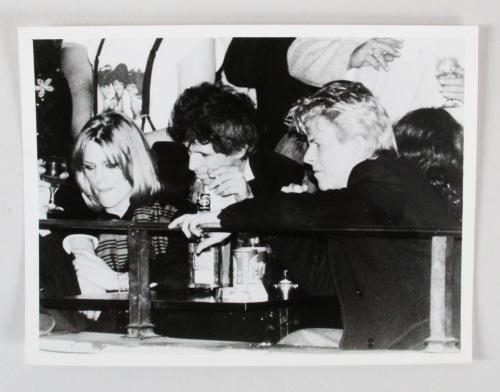 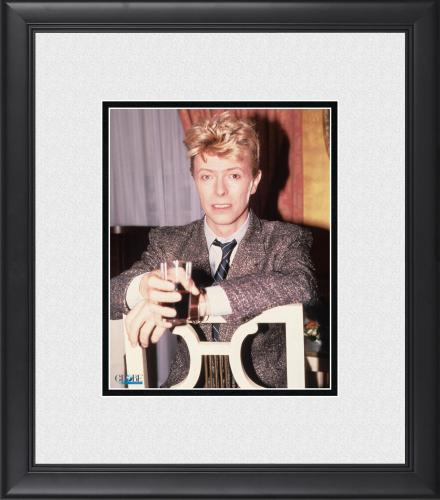 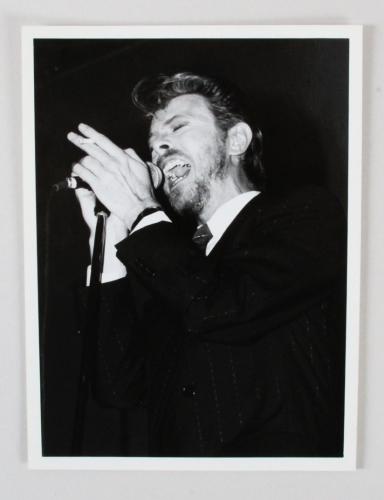 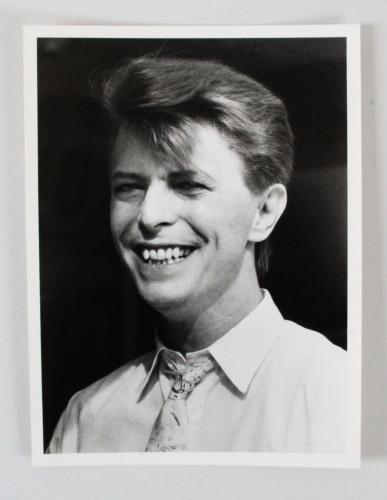 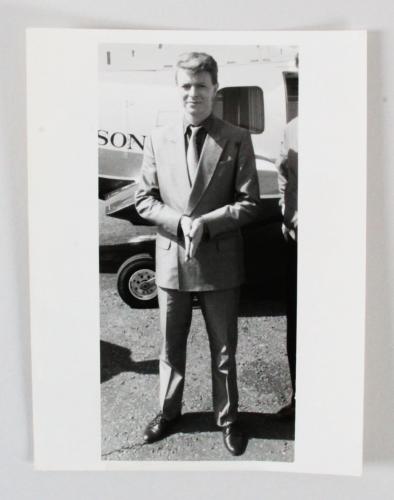 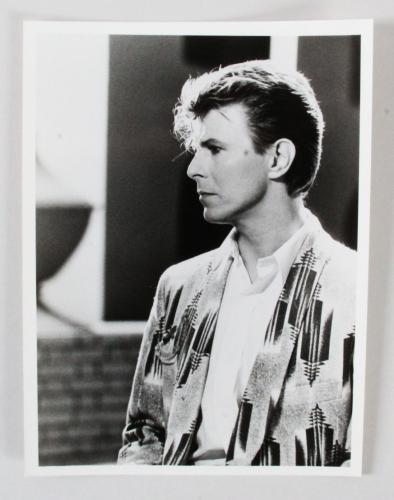 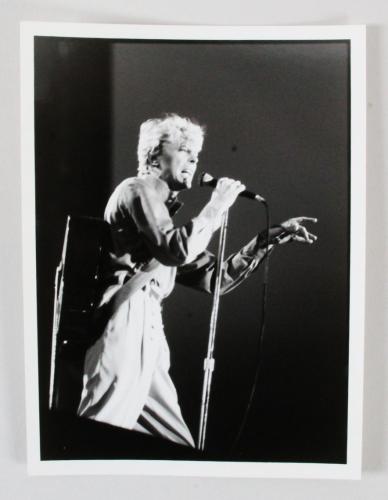 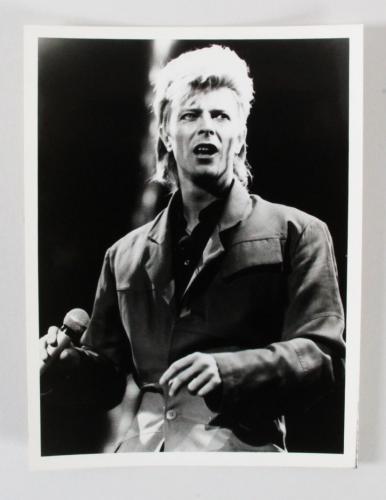 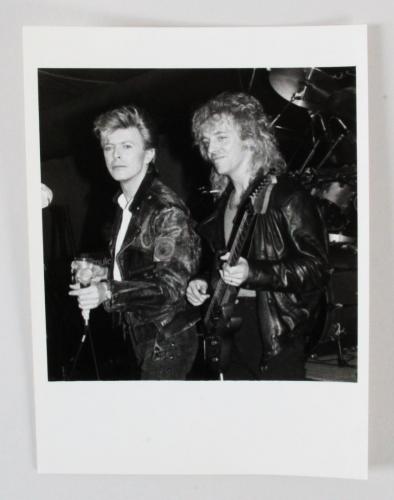 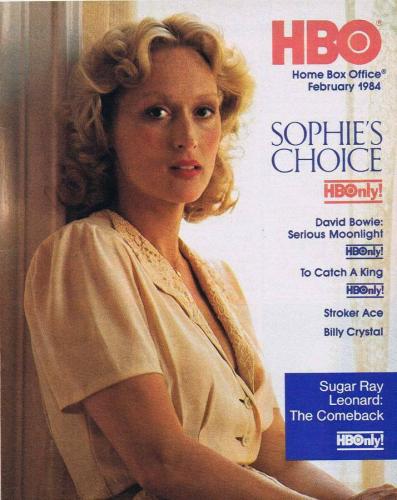 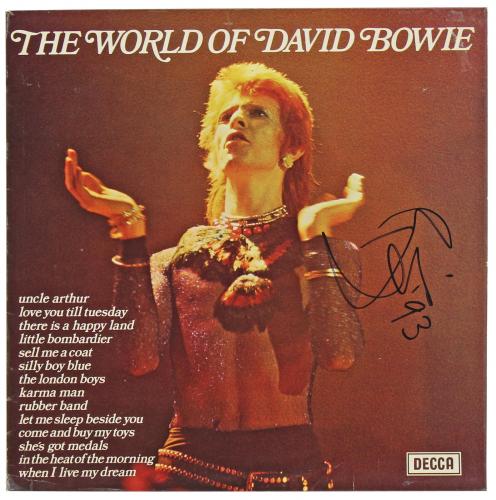 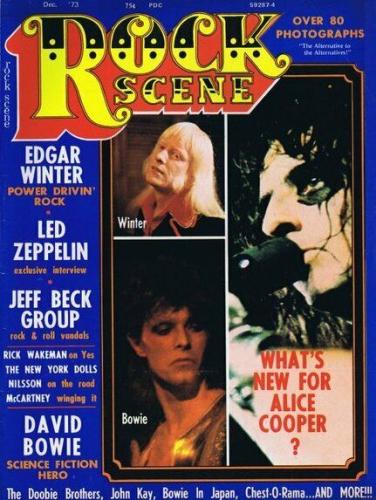 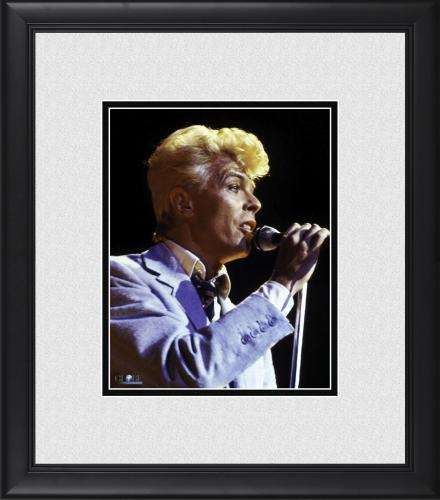 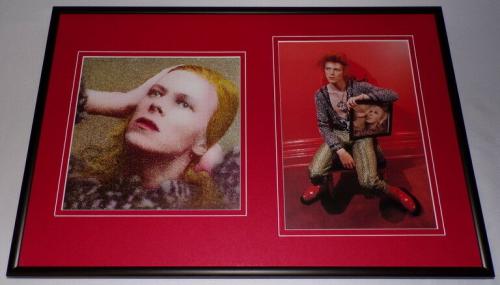 David Bowie is a music icon and one of the most successful artists of all-time. His career spanned from the 1960s until his death in 2016, during that time period he released legendary albums including Hunky Dory, The Rise and Fall of Ziggy Stardust and the Spiders from Mars, Young Americans, âHeroesâ, and Letâs Dance. With hit singles like âSpace Oddityâ, âStarmanâ, âRebel Rebelâ, âFameâ, and much more it is easy to see why he has sold more than 100 million albums worldwide. As a pioneer of the glam rock scene in the 1970s Bowie was imitated by many and has influenced a countless number of artists even still to this day.

Bowie is a multiple-time Grammy Award winner and in 2006 received a Lifetime Achievement Award at the 49th Annual Grammy Awards. In 1996 he was immortalized when he was inducted into the Rock and Roll Hall of Fame for his achievements as a musician. He also received a Golden Globe nomination for Best Original Song in 1983 and a star on the Hollywood Walk of Fame in 1997. The impact that this artist has left in the world will be long-lasting and his legacy will live on until the end of time.

Our autographed David Bowie product offerings are growing in worth and value with every day that passes by. Signed Bowie collectibles will look awesome displayed anywhere in your home, office, or man cave. Authentic memorabilia for this legend will also make terrific gifts for anybody that you know who is a fan of his music or collects music memorabilia.

David Bowie Autographed Photos: One of the signed David Bowie concert photos that we have available for purchase will be an excellent addition to your memorabilia collection. Our autographed Bowie photos are guaranteed to be authentic and will preserve memorable images of this icon for you to enjoy forever. Shop our product offerings soon before we sell out of valuable Bowie photos.

David Bowie Autographed Albums: Autographed David Bowie albums are great gifts for your friends or family members who listen to his music. A Bowie signed Letâs Dance album will be warmly welcomed into their home or office and soon become one of their most prized possessions. Our albums are rare and unique collectibles that will be hard to find at other retailers.