Chris Pratt
Guardians of the Galaxy 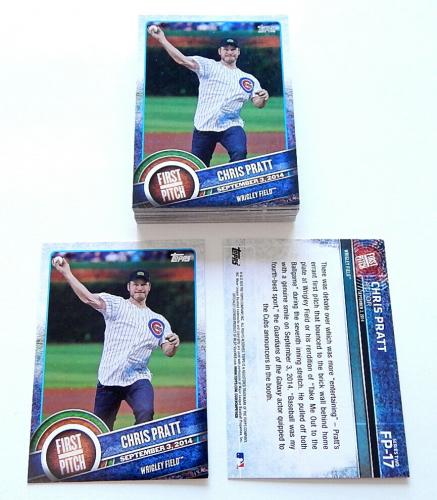 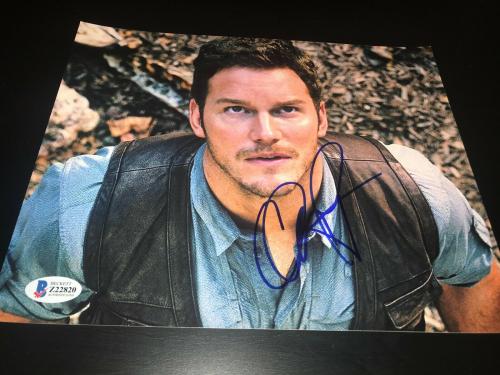 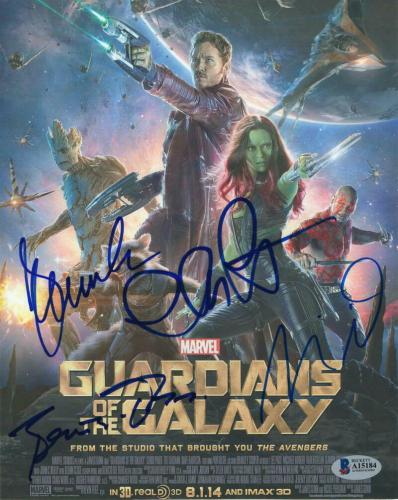 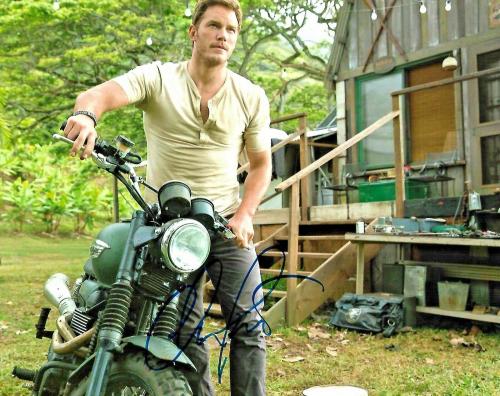 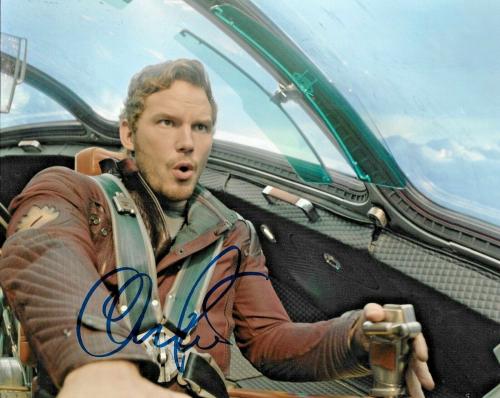 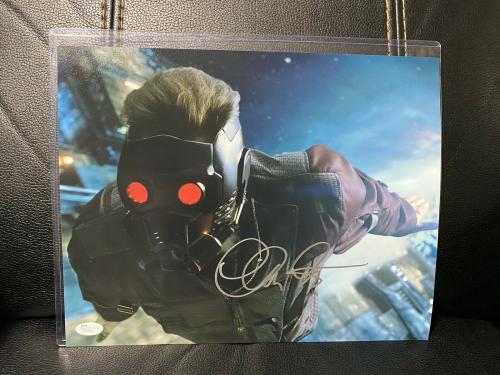 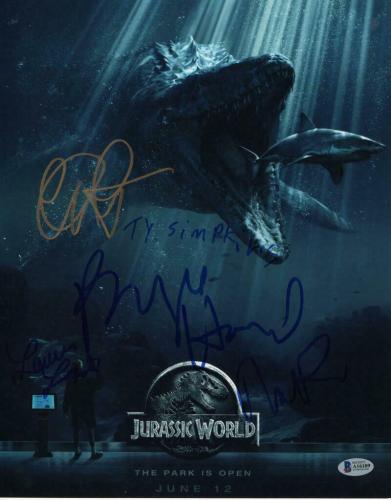 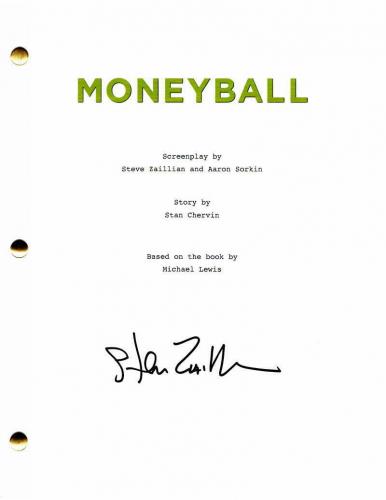 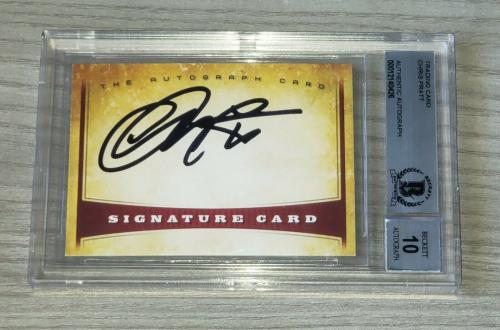 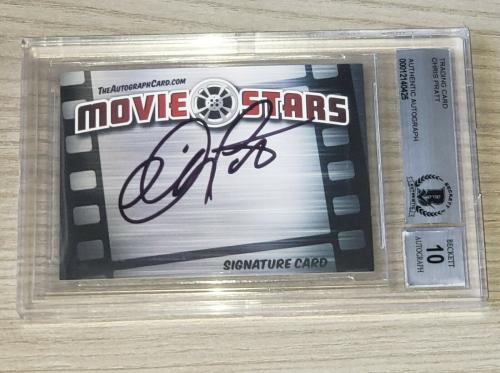 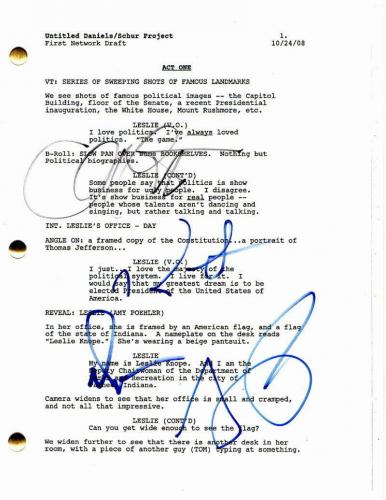 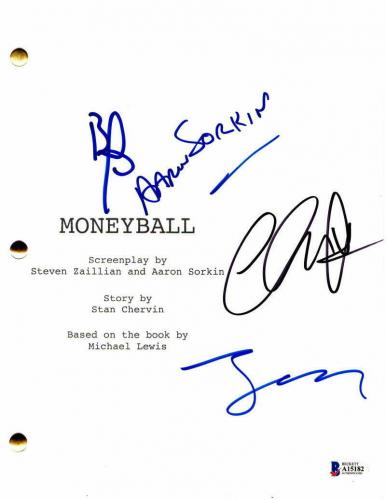 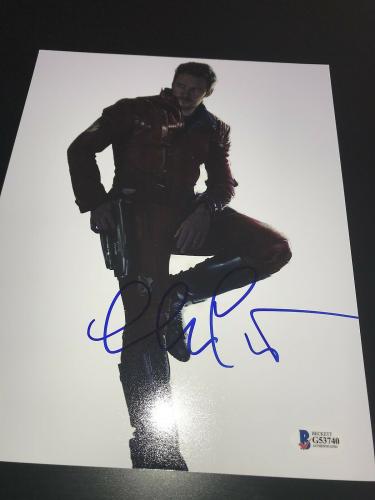 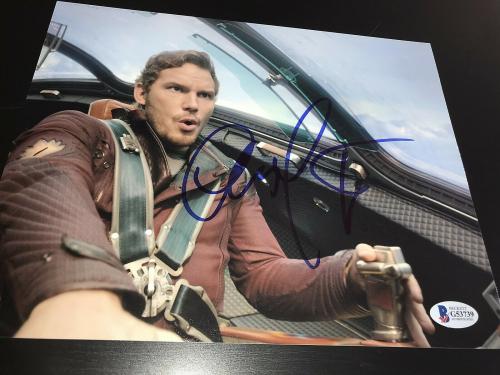 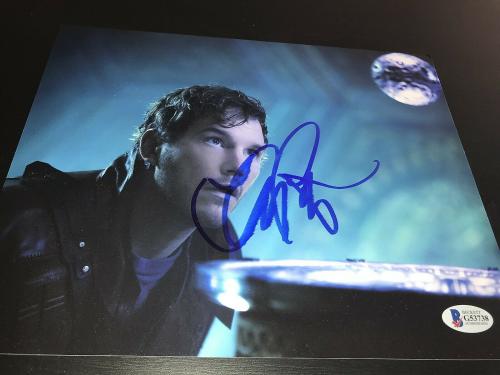 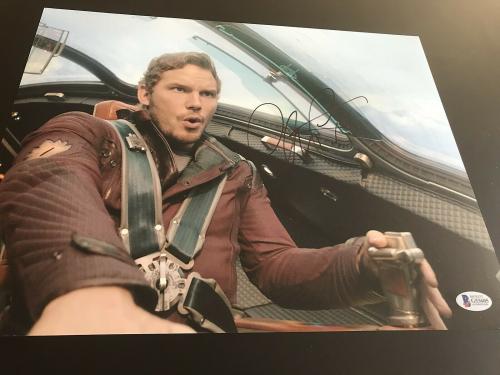 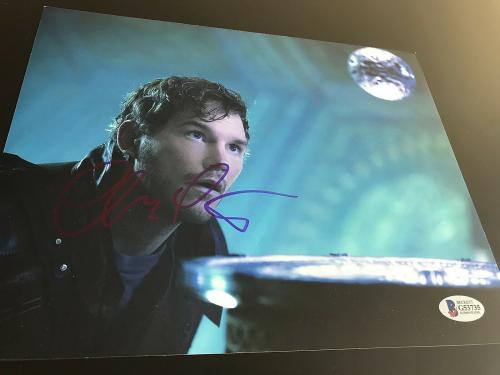 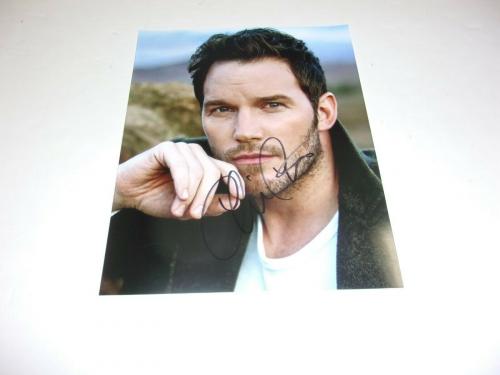 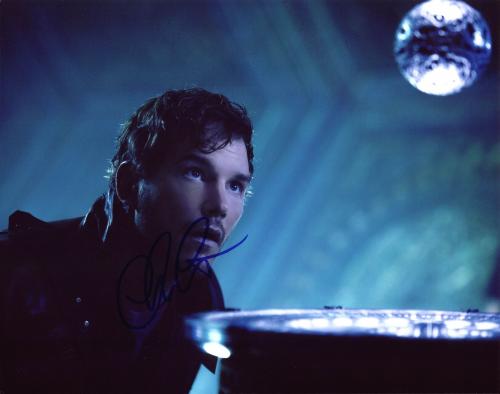 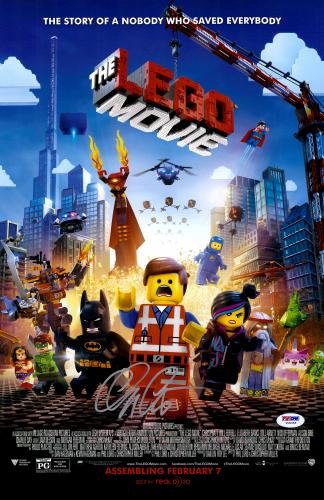 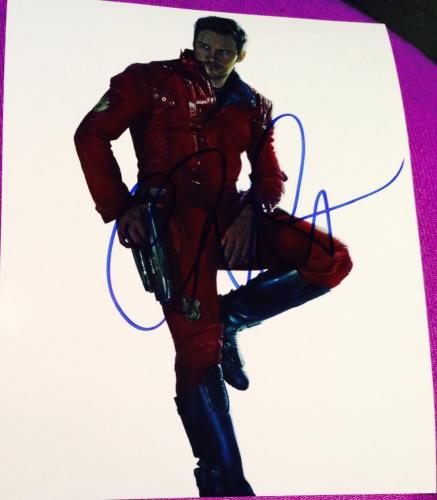 Chris Pratt has emerged as one of the biggest stars on the planet. Prattâs Hollywood career started out starring in comedy films like Bride Wars and The Five-Year Engagement as well as hit television series Everwood and Parks and Recreation. While starring in Parks and Recreation over the seriesâ seven seasons he was a breakout star as the lovable Andy Dwyer. Today his career is much different from starring in some of the biggest blockbusters that the world has ever seen.

Pratt is a key figure in the Marvel Cinematic Universe starring as Star-Lord in the Guardians of the Galaxy and Avengers franchises. In 2018 he starred in Avengers: Infinity War which set the box office record biggest opening weekend in the United States and worldwide history. He also stars in the rebooted Jurassic Park franchise too, as raptor trainer Owen Grady. When released in 2015 Jurassic World broke the record for biggest opening weekend worldwide at the time and went on to make more than 1.6 billion dollars at the box office. He also starred in the film Zero Dark Thirty in 2012 which was nominated for Best Picture at the 85th Academy Awards.

Autographed Chris Pratt collectibles are awesome gifts for anybody that you know who is a fan of this actor. Signed collectibles of this Hollywood star will be treasured by whoever you give them to and will be warmly welcomed into their memorabilia collection. Do not miss your chance to purchase Pratt product offerings because they are growing in worth and value daily.

Chris Pratt Autographed Photos: Signed Chris Pratt photos will look amazing displayed in any room of your home or office. Our autographed Pratt photos will preserve iconic images of this leading man starring in hit blockbusters such as Guardians of the Galaxy and Jurassic World. No Hollywood memorabilia collection will be complete without one of our authentic Pratt photos.

Chris Pratt Autographed Movie Posters: Purchase your very own autographed Chris Pratt movie poster today. Our Pratt movie posters are rare and unique collectibles that will be difficult to find at other retailers. The signed Pratt posters that we sell features Guardians of the Galaxy and The Lego Movie. These signed posters are guaranteed authentic and will become some of the most valuable collectibles in your Hollywood collection immediately.