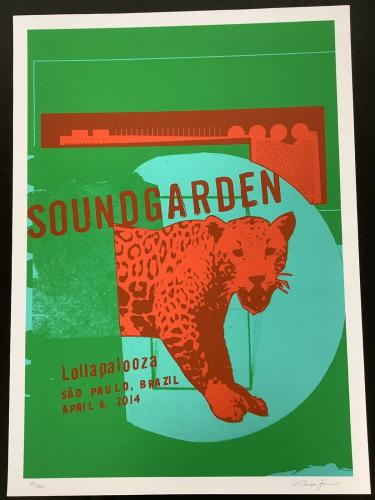 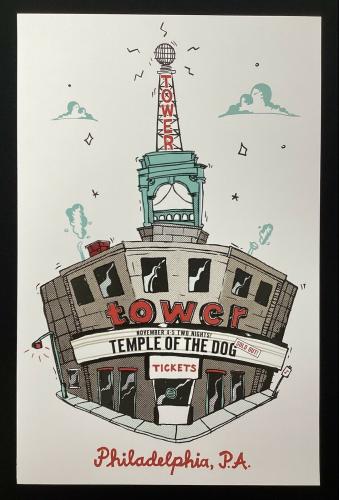 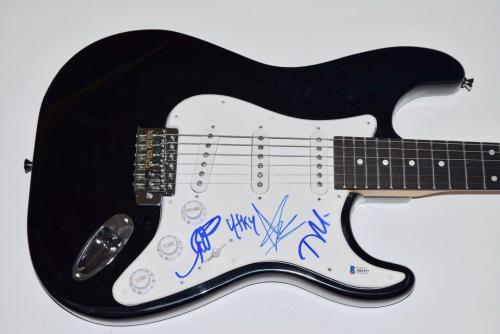 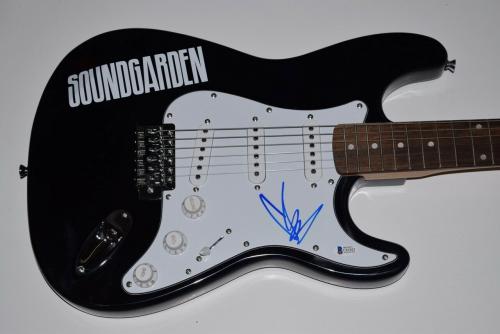 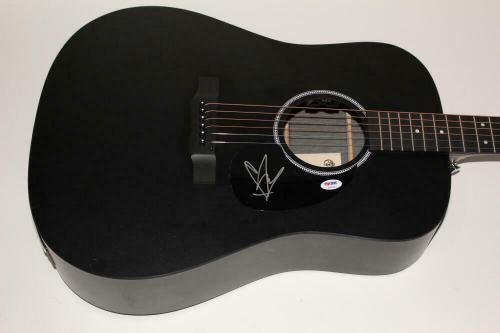 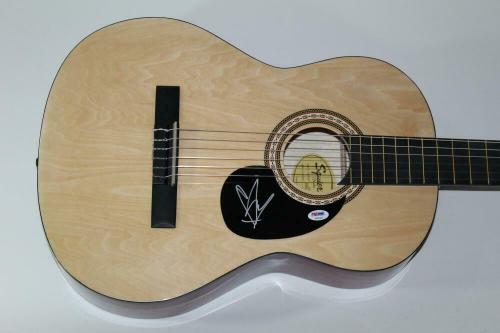 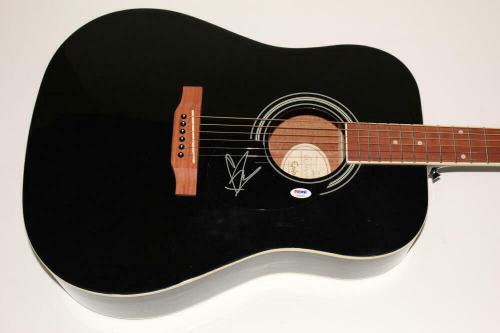 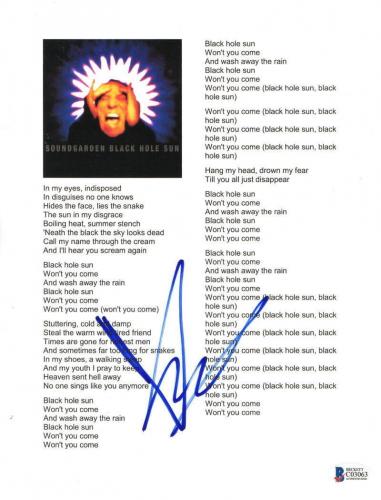 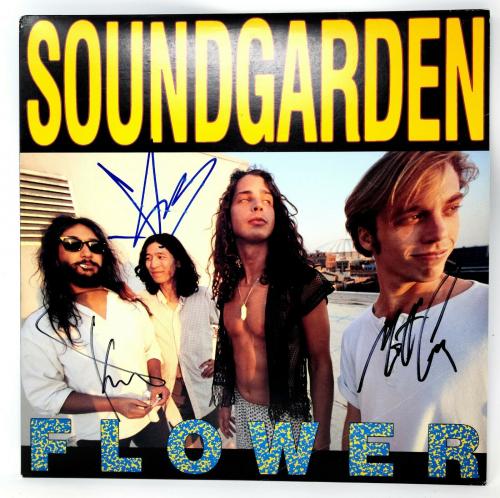 Chris Cornell is a rock legend. Cornell mesmerized audiences across the globe as a solo artist and as the lead singer of bands Soundgarden, Audioslave, and Temple of the Dog. In the late 1980s and early 1990s, he rose to fame as a member of Soundgarden, which was one of the most popular bands of the grunge movement in Seattle at the time. As a central figure of the grunge scene, he played a key role in shaping the musical landscape of the world for many years to come.

Throughout his impressive career, Cornell has sold tens of millions of albums with his combined work as a solo artist and collaborations with bands. In 1994 Soundgarden received Grammy Awards for Best Hard Rock Performance for âBlack Hole Sunâ and Best Metal Performance for âSpoonmanâ. Over the course of his career, he has been acknowledged as one of the greatest singers of all-time when Rolling Stone magazine had readers vote on the best lead singers of all-time he was placed ninth on the list. Cornell took his own life in 2017 but his voice and musical influence will not be forgotten anytime soon.

Signed Chris Cornell collectibles are rare and unique items that will be hard to find anywhere else. Autographed Cornell product offerings will enhance any memorabilia collection that they are added. Purchase your very own memorabilia for this rocker before they surge in worth and value.

Chris Cornell Autographed Photos: One of our autographed Chris Cornell photos is a terrific gift for any of your friends or family members who are memorabilia collectors or fans of Chris Cornellâs work. A signed photo of him on stage performing for massive audiences will look unbelievable displayed on the walls of your office or home. Do not miss your chance to purchase an authentic Cornell photo.

Chris Cornell Autographed Guitars: A signed Chris Cornell electric guitar is exactly what you need for your memorabilia collection. Our signed guitars are rapidly growing in worth and value, making them excellent investments. The Cornell guitars that we have available for purchase are rare and unique product offerings that are always guaranteed to be 100% authentic.