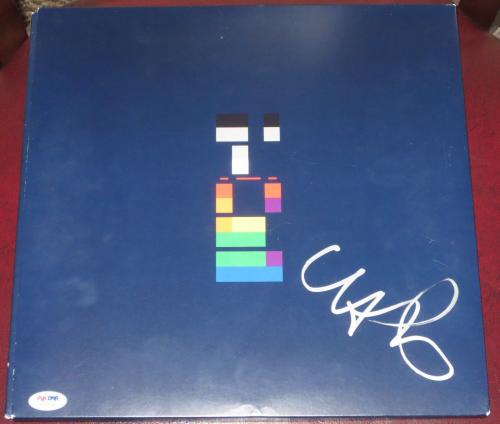 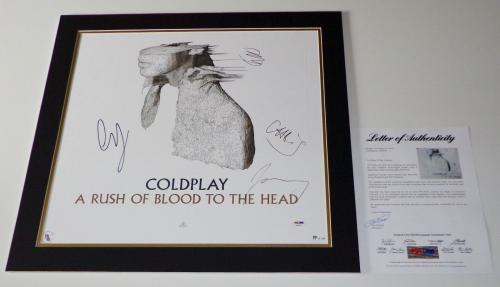 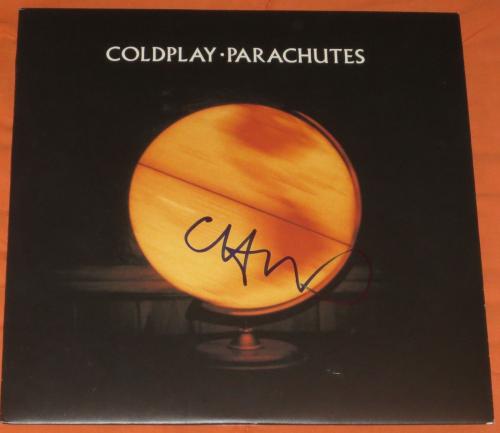 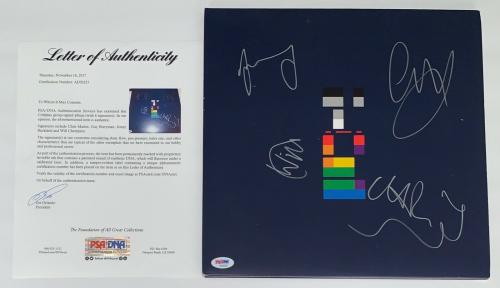 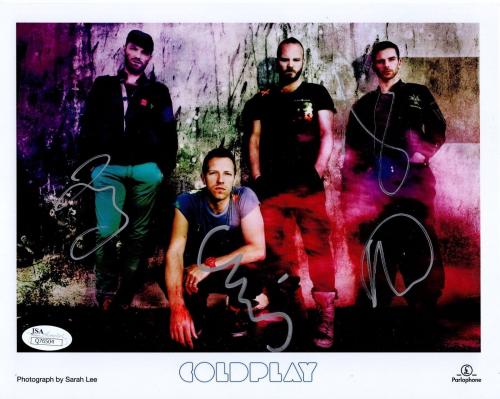 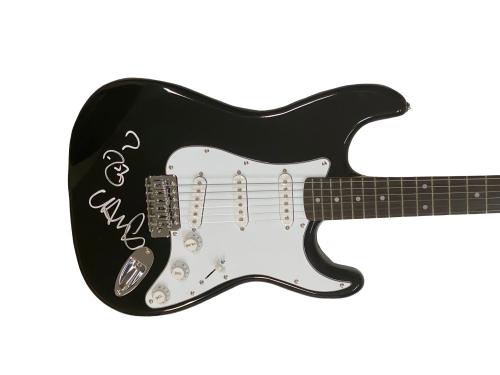 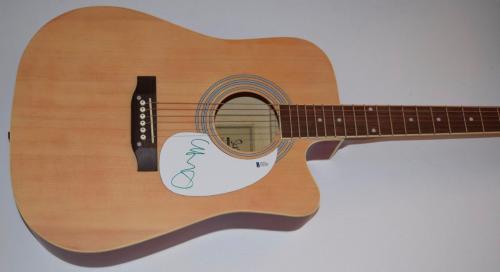 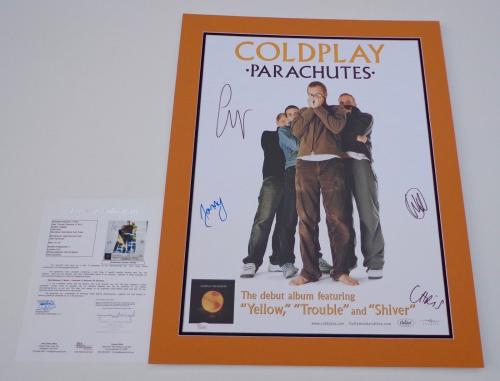 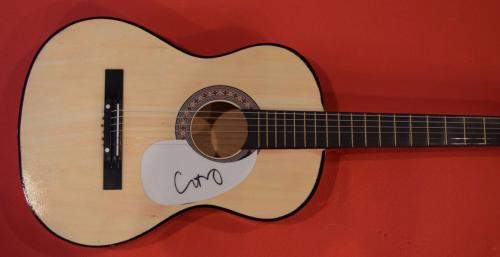 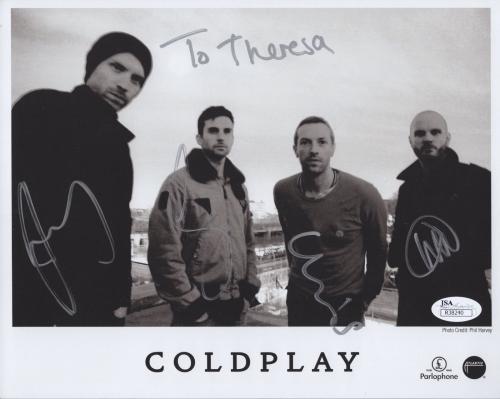 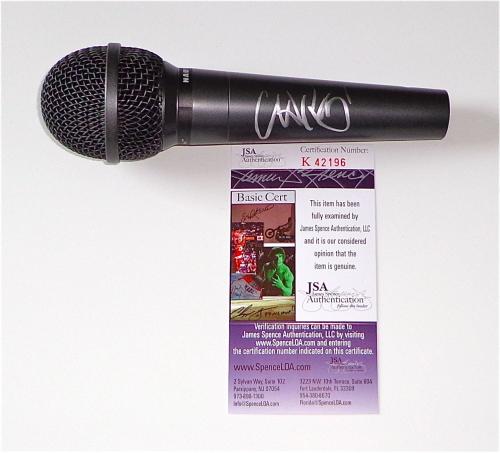 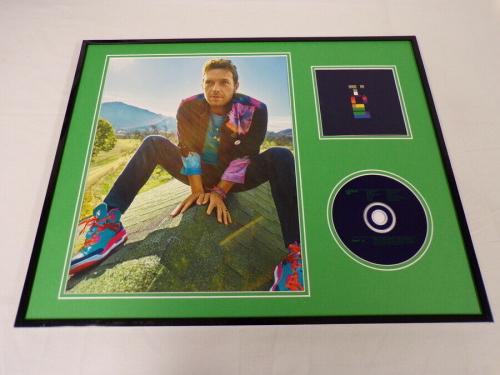 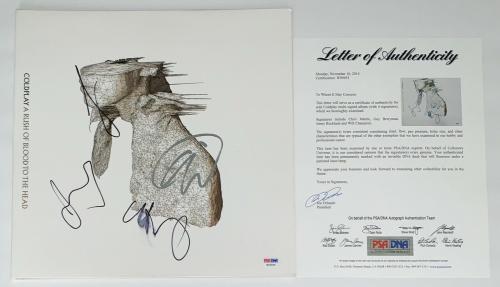 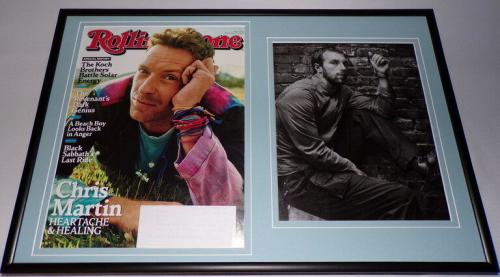 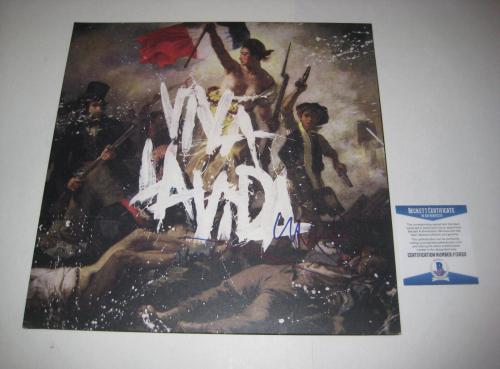 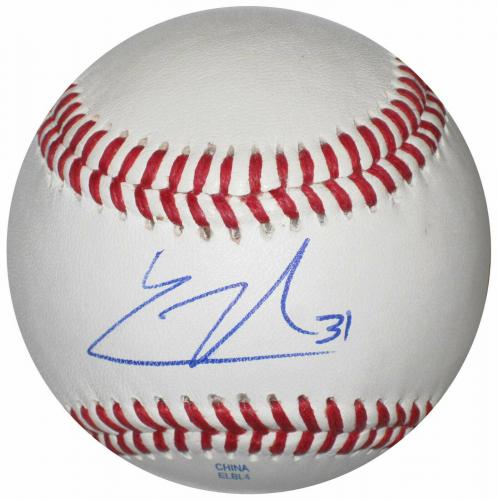 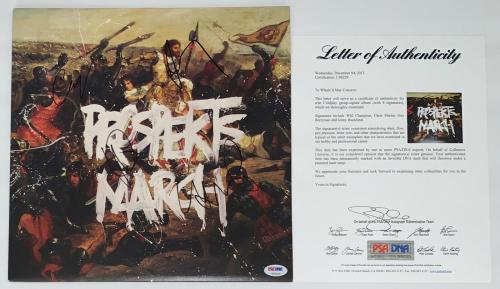 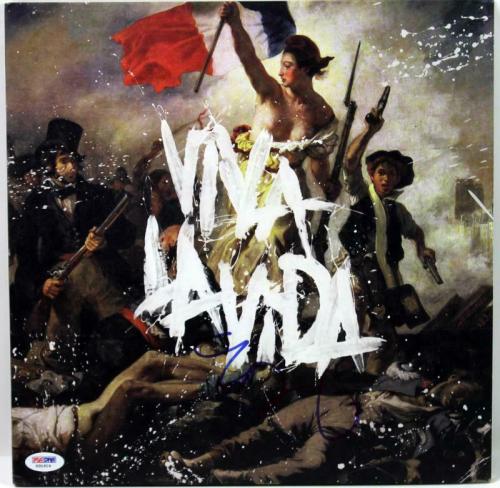 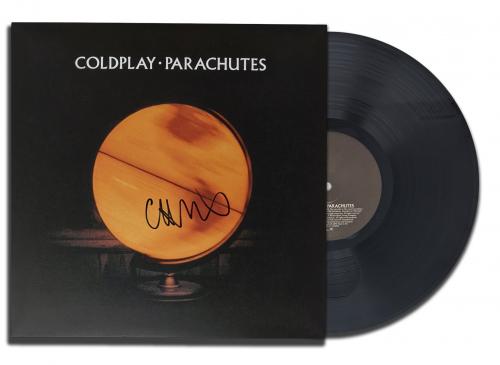 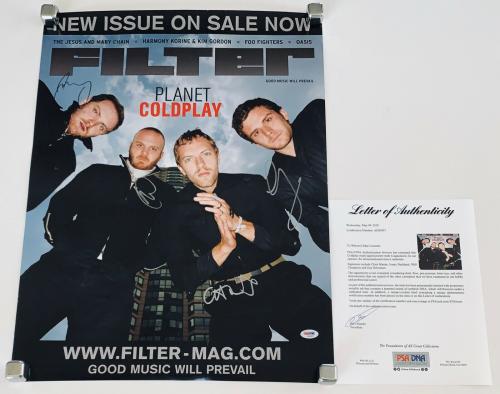 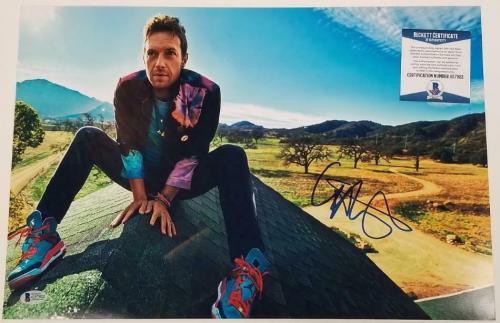 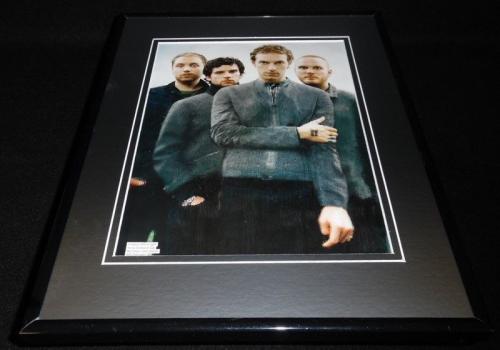 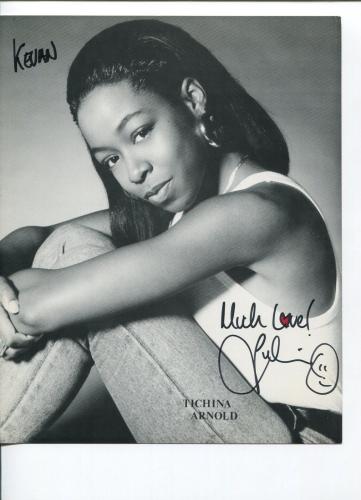 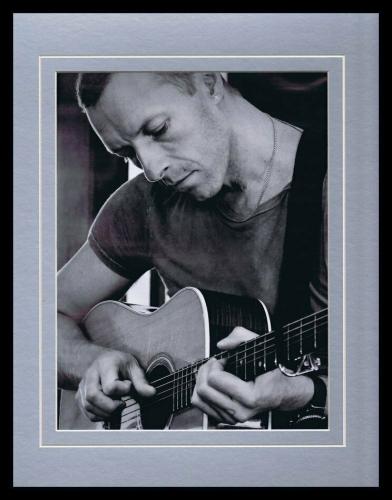 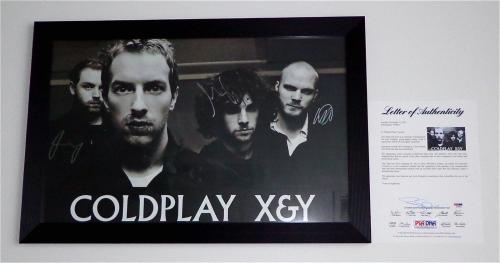 Chris Martin is the English singer, songwriter, and founder of the British alternative rock band Coldplay. The band we now know today as Coldplay first started in 1996 when Martin formed a rock band with Jonny Buckland that was, at the time, called Pectoralz and renamed to Coldplay two years later. Martin is one of the highest profile musicians worldwide today. His success doesnât stop with just music, though, as he appeared on Debrettâs 2017 list of the most influential people in the UK.

Autographed Chris Martin collectibles will look outstanding displayed in any music fanâs home. Thereâs no better way to appreciate 2003âs Hottest Man than by having our signed Chris Martin memorabilia in your own household. All of our collectibles are always guaranteed to be 100% authentic, so have no worries or concerns when shopping with us. Purchase your very own memorabilia before we are completely sold out.

Chris Martin Autographed Photos: Signed Chris Martin photos are terrific gifts for any of your friends or family members who are a fan of Coldplay. A 100% certified authentic photo of this legendary artist and band will be cherished by your friends and family members. With the purchase of his photos, you will able to enjoy a tangible piece of Chris Martin while listening to his hits like âViva la Vidaâ and âYellow.â

Chris Martin Autographed Instruments: An autographed Chris Martin guitar or microphone is just what you need to complete your memorabilia collection. A signed Martin guitar is a rare and unique collectible that will look unbelievable displayed in any home, office or music studio. Our autographed instruments are guaranteed to be 100% authentic, as are all of the memorabilia and collectibles that we have available for purchase. Signed Chris Martin instruments are excellent investments and will make any music fan happy.