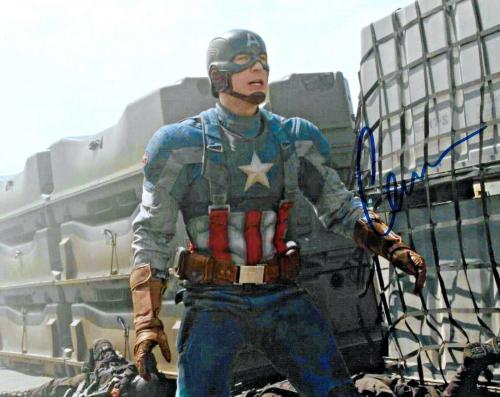 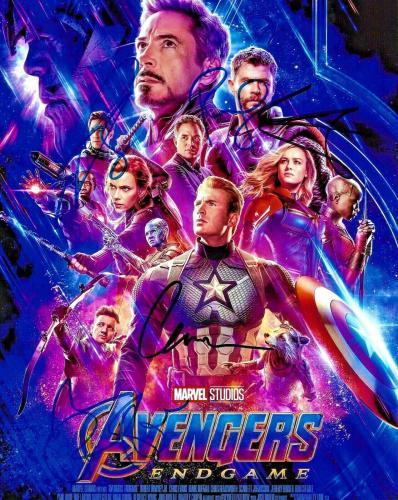 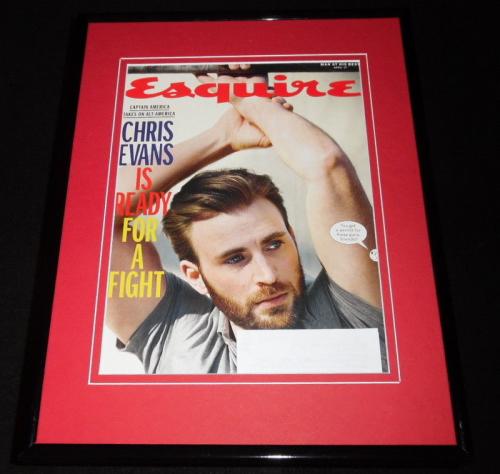 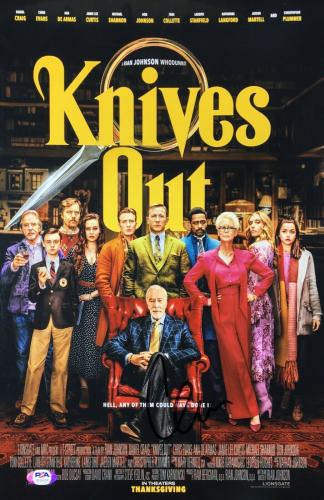 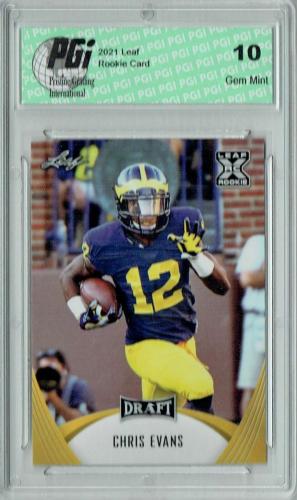 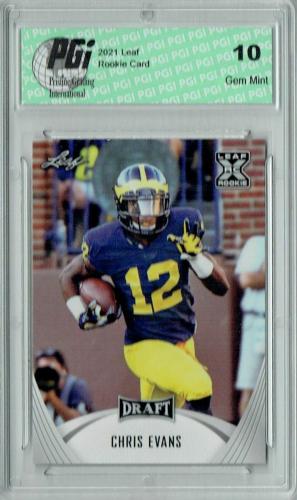 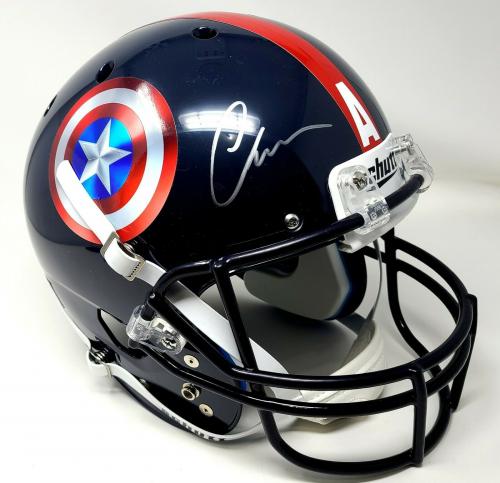 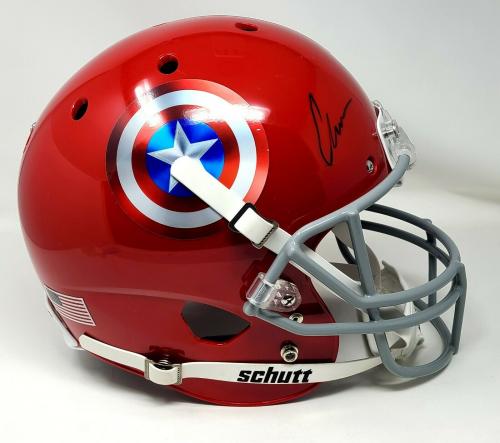 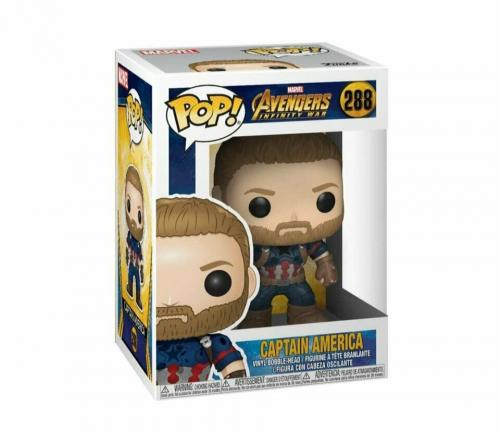 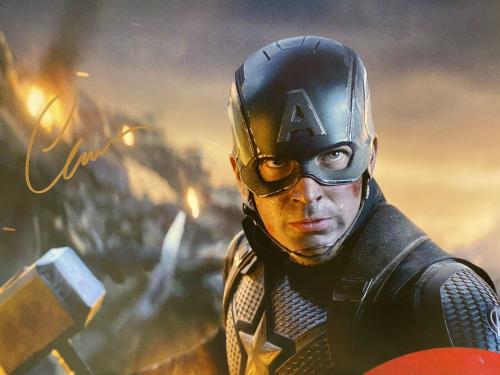 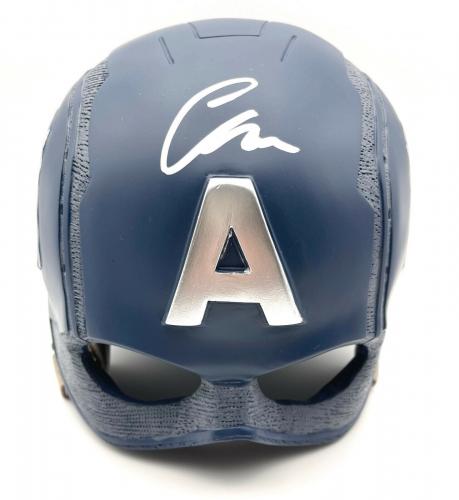 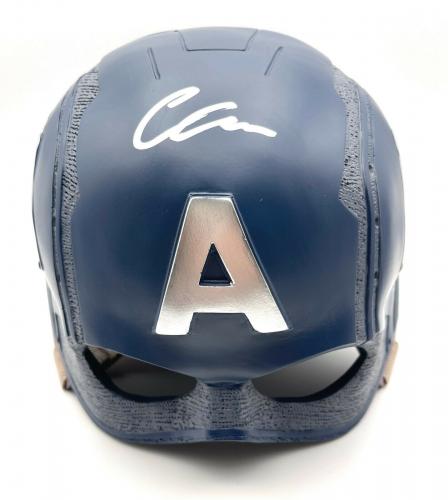 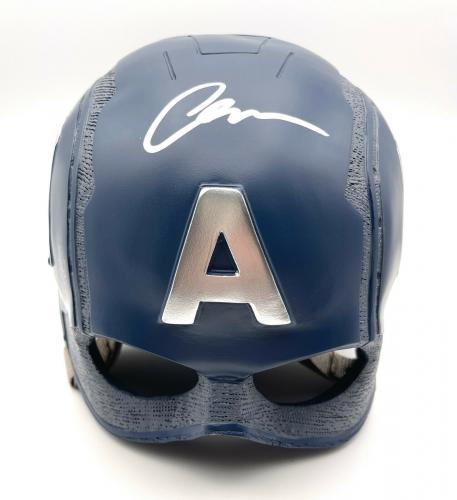 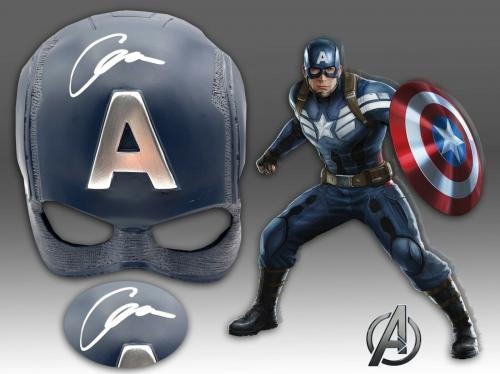 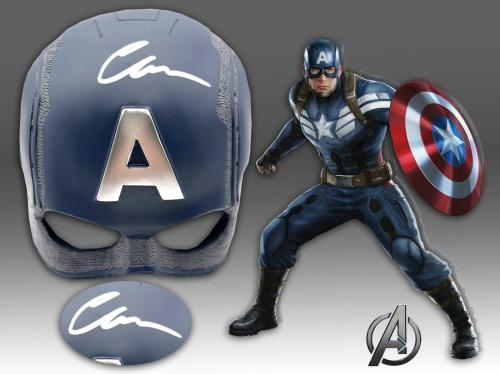 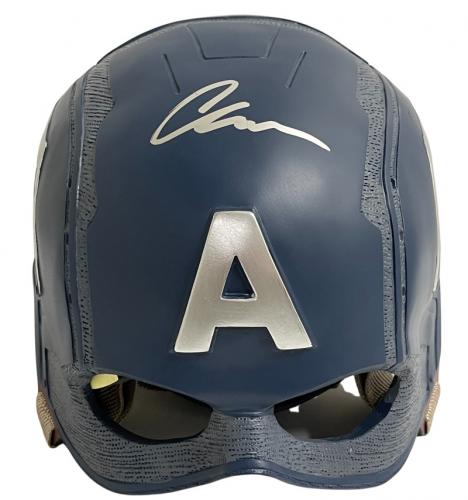 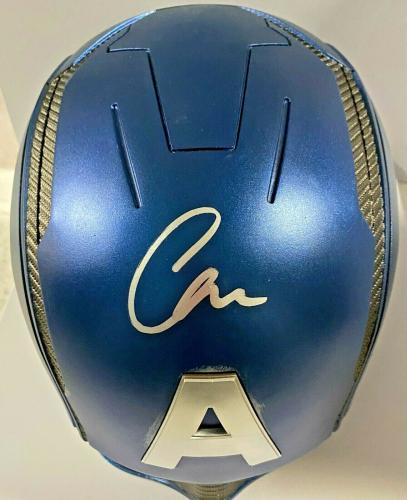 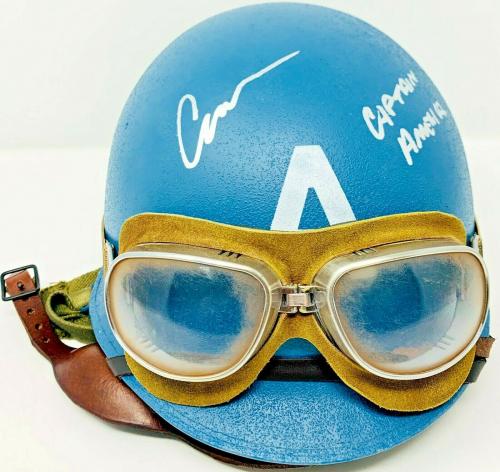 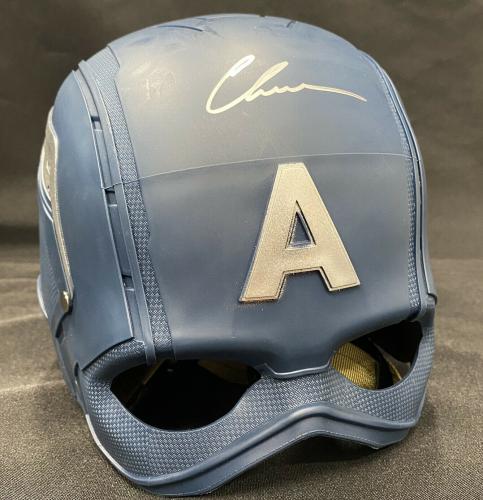 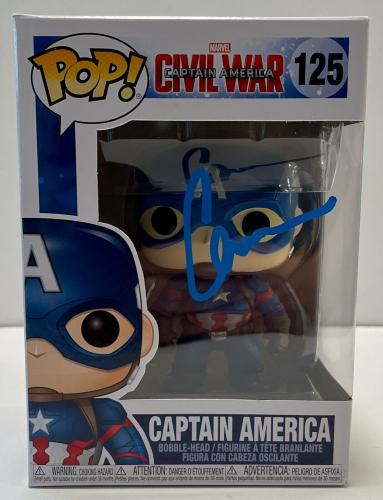 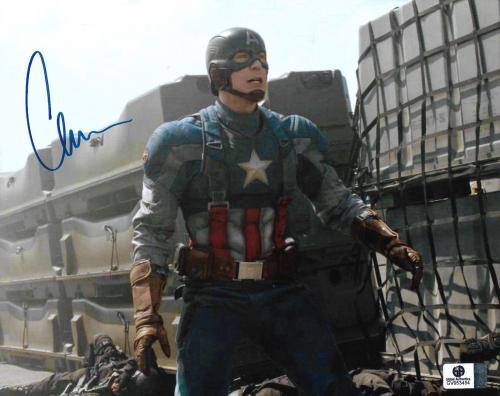 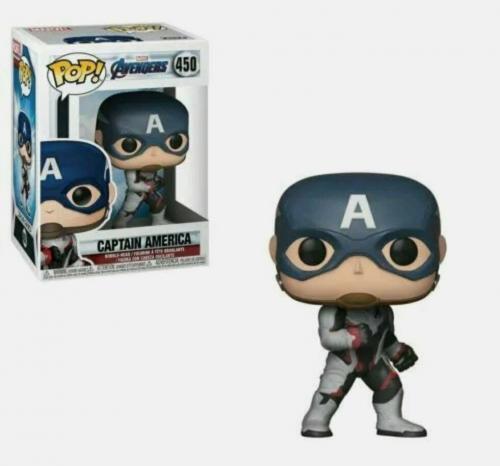 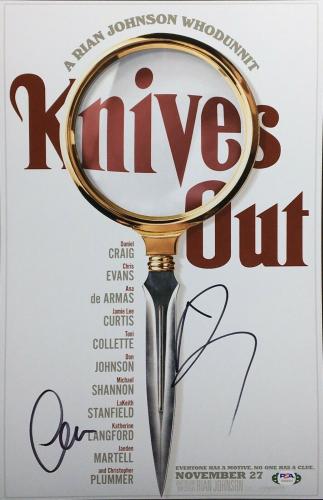 Back in 2005 if you asked what superhero Chris Evans played, the answer would be that he is the Human Torch in the Fantastic Four. Evans played that role twice first in 2005, and again in the sequel Fantastic Four: Rise of the Silver Surfer. In 2011 that all changed though, as Evans got the superhero role that he will really be remembered for, Captain America. So far Captain America has had three stand-alone movies, with Evans starring and he has appeared in the role many other times in the Avengers movies and in other films in the Marvel Cinematic Universe.

Before taking on the superhero roles, Chris Evans got his start in the film industry playing Judd in The Newcomers and Jake Wyler in Not Another Teen Movie. Evans remains very busy in between his work saving the world as Captain America appearing in a multitude of roles in dramas and comedies alike. In 2014, Evans had his directorial debut in the film, Before We Go, which he also starred in as the lead role of Nick Vaughan.

There is no superhero more patriotic than Captain America, and we are offering the rare opportunity to get memorabilia of Chris Evans in that role. With the Marvel Cinematic Universe making more movies every year, the role of Captain America becomes more popular and in turn, the memorabilia becomes more valuable. All the collectibles that we offer of Chris Evans are guaranteed authentic and will look awesome wherever you decide to showcase them.

Chris Evans Autographed Movie Posters: Posters of Chris Evans are larger than life, as you can bring a huge image of Captain America or the Human Torch into your home. The autographed posters are certified authentic and will be a great addition to your collection, while also looking amazing on display in your home or office. Do not wait before it is too late to get your own autographed poster of Chris Evans.