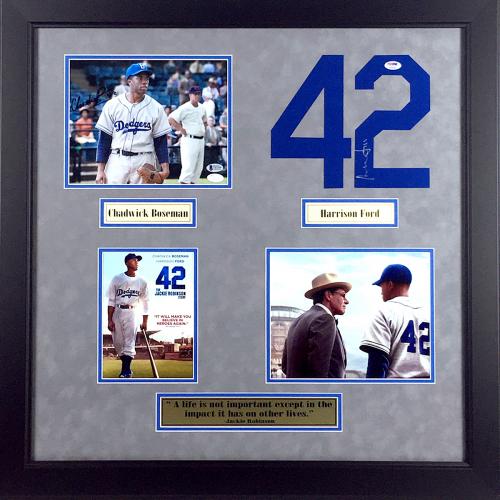 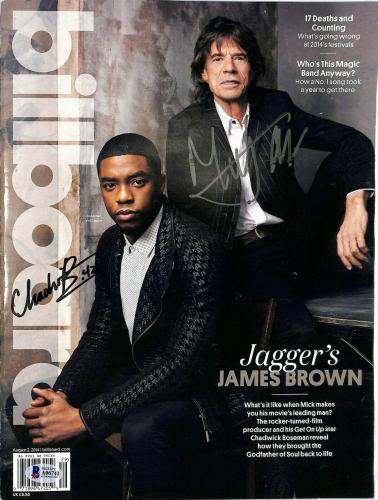 Last One
IMAGE 1 of 5
CHADWICK BOSEMAN & MICK JAGGER Signed Autographed "Get On Up" Movie Magazine BAS
$5,066.99 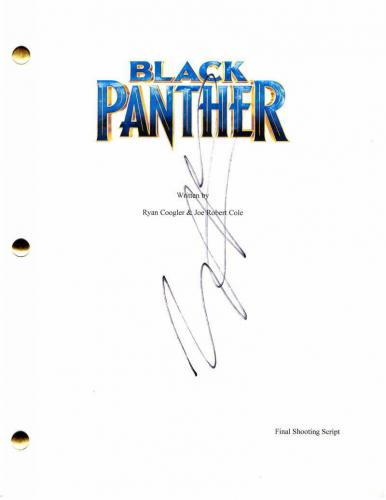 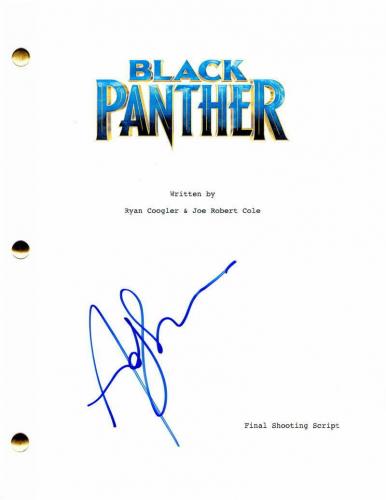 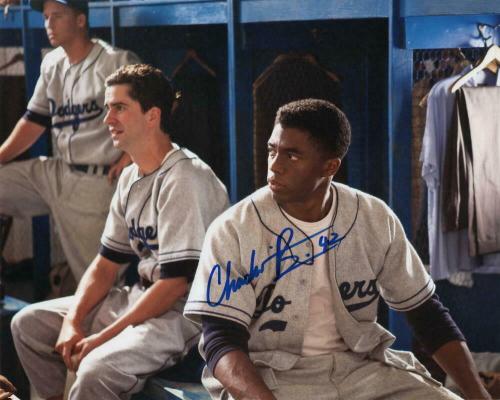 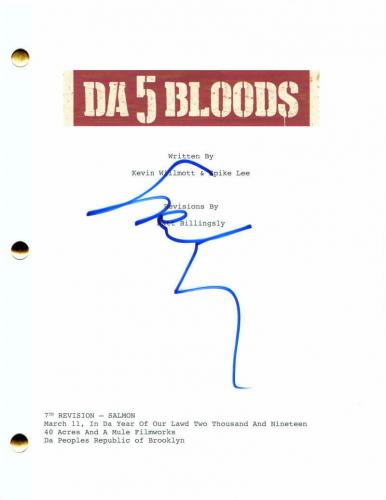 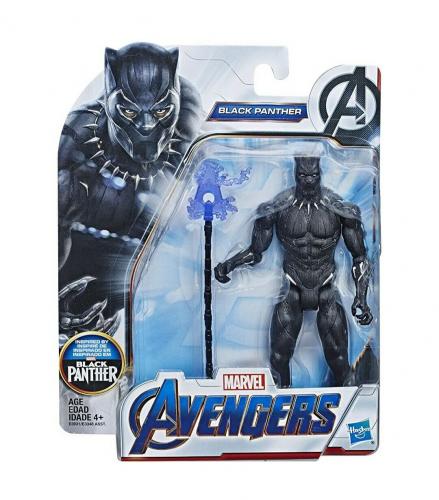 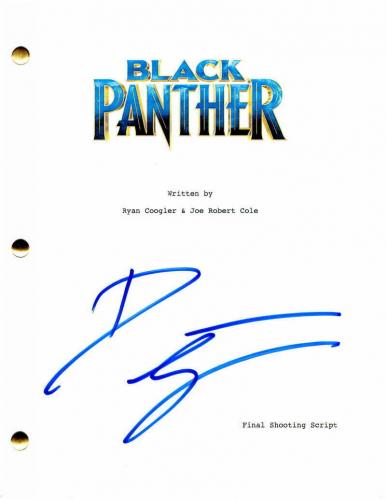 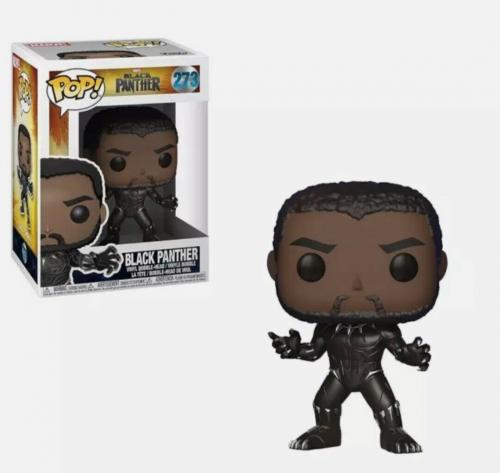 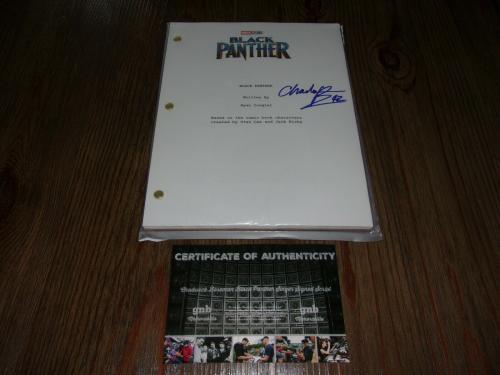 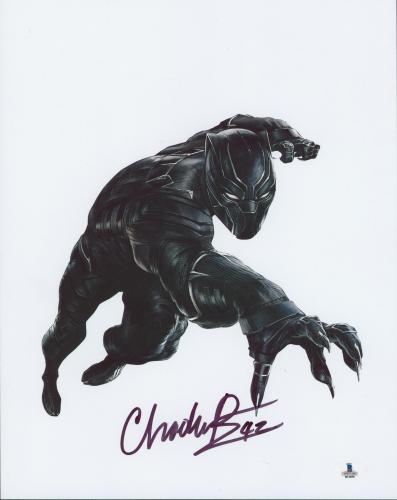 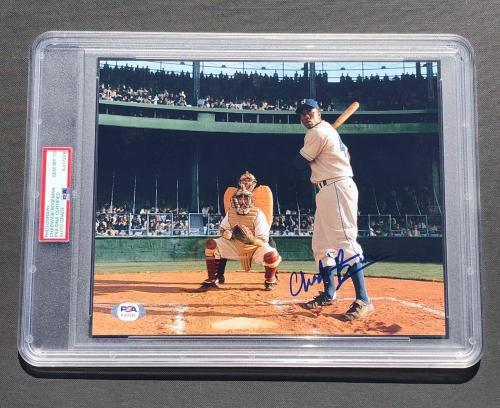 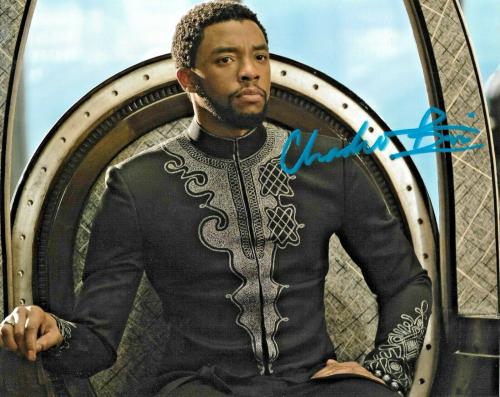 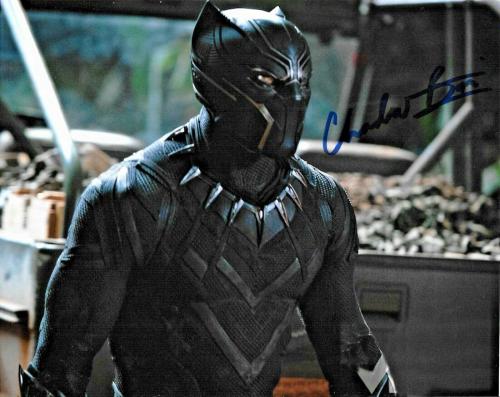 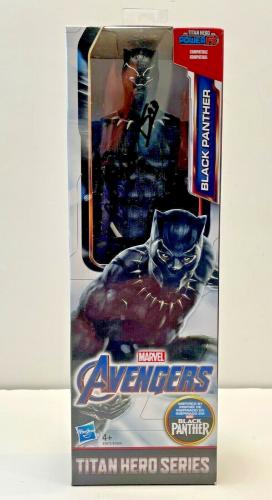 Black Panther was a huge box-office success in 2018 as the movie that the whole world seemed to be talking about. The star of that movie was the actor Chadwick Boseman, who played the role of TâChalla/Black Panther. As a huge part of the Marvel Cinematic Universe, Boseman will be reprising his role of Black Panther many times as he has already played it in the Captain America film: Civil War and the Avengers: Infinity War.

While Black Panther is the role that Chadwick Boseman is now synonymous with, he played a few American icons prior to his role as the superhero. In 2013, Boseman played the role of Jackie Robinson in the movie 42, telling the story of Robinson breaking the color barrier in baseball. The following year, Boseman starred as James Brown in the biographical film, Get on Up, a story about the popstarâs life.

Chadwick Boseman has gotten so many incredible roles in his acting career thus far that his fans will have a real tough decision in which is their favorite. We let his fans pick from any of those great roles as we offer autographed memorabilia of Boseman as Jackie Robinson, James Brown or the Black Panther. All these collectibles come with a certificate of authenticity and are going to increase in value as Bosemanâs star rises in Hollywood.

Chadwick Boseman Autographed Photos: Chadwick Boseman is off to an incredible start to his career, landing so many amazing roles. This is your chance to get an autographed photo of Boseman now before prices for the stars memorabilia skyrocket. These photos all come with a certificate of authenticity and will bring the films such as Black Panther to life when you put them on display.

Chadwick Boseman Autographed Movie Scripts: Autographed movie scripts are tremendous collectibles that allow you to bring home a piece of Hollywood history. Our Chadwick Boseman signed scripts features some of his incredible films including 42, in which he portrayed the great Jackie Robinson. These signed scripts are guaranteed authentic and are some of the most valuable pieces of Hollywood memorabilia available.