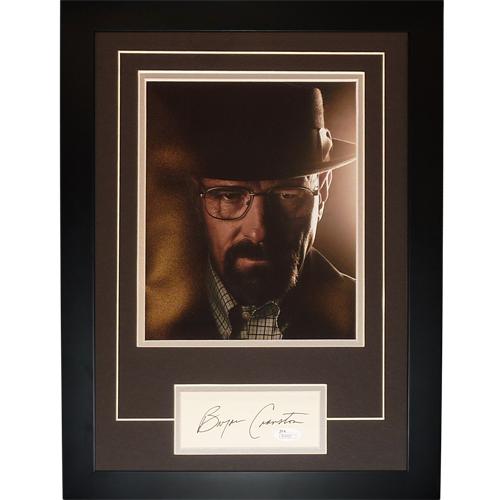 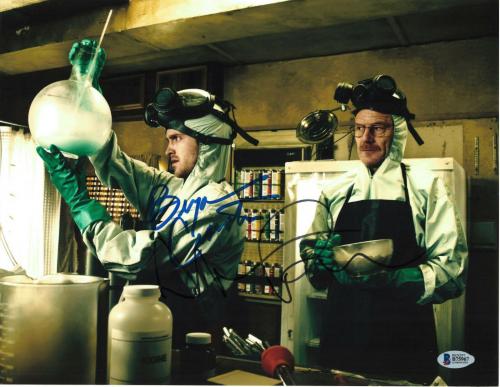 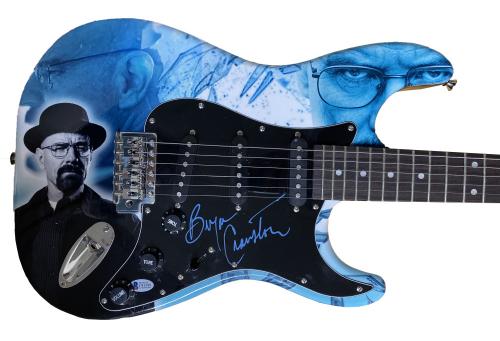 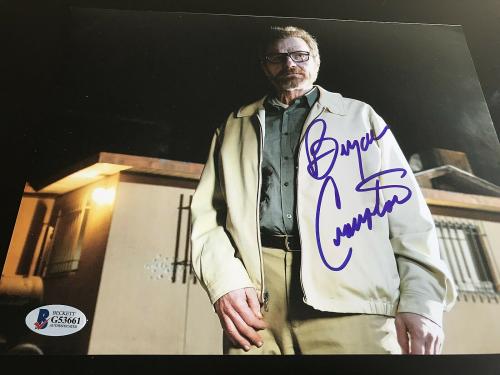 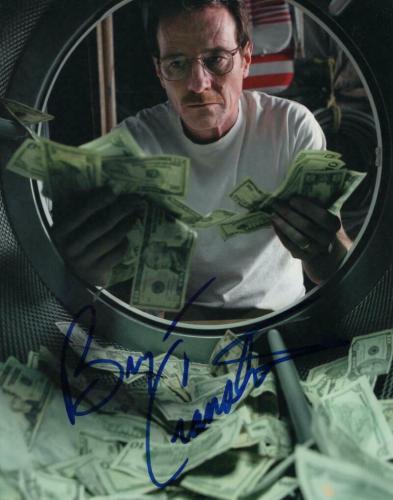 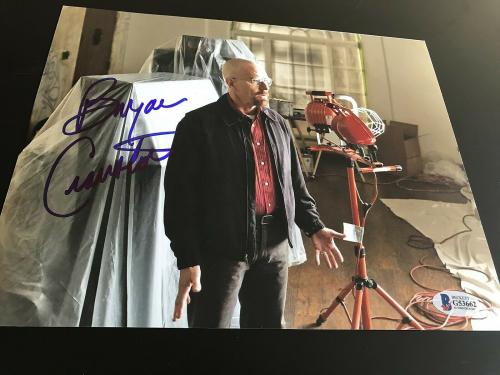 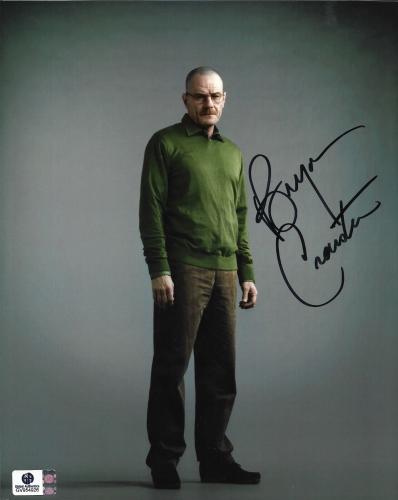 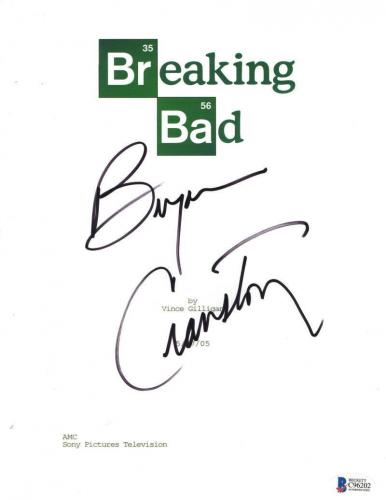 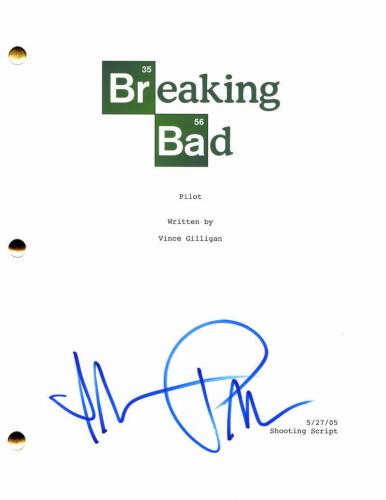 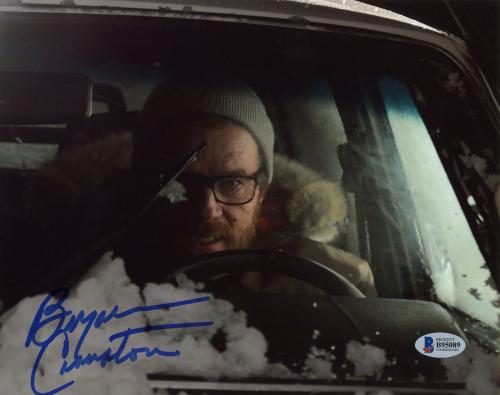 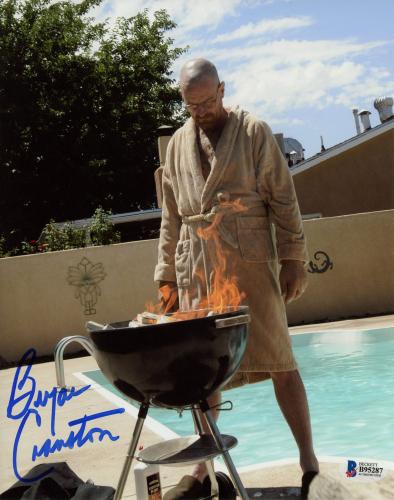 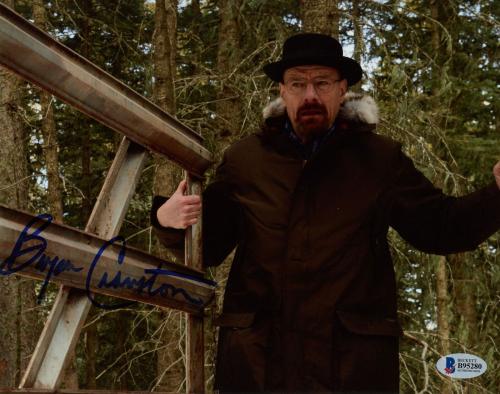 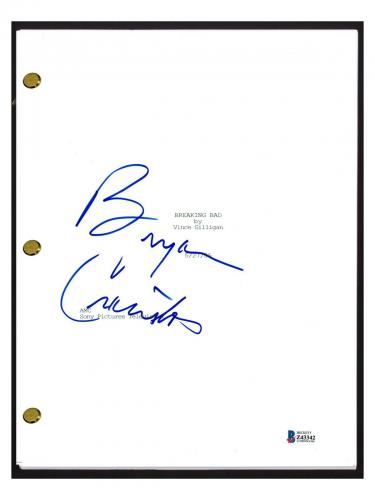 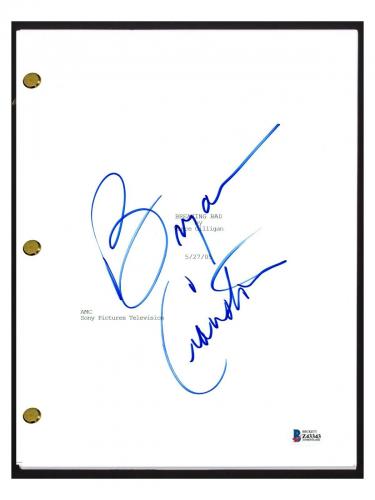 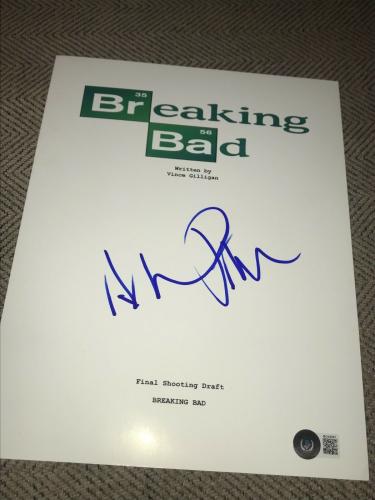 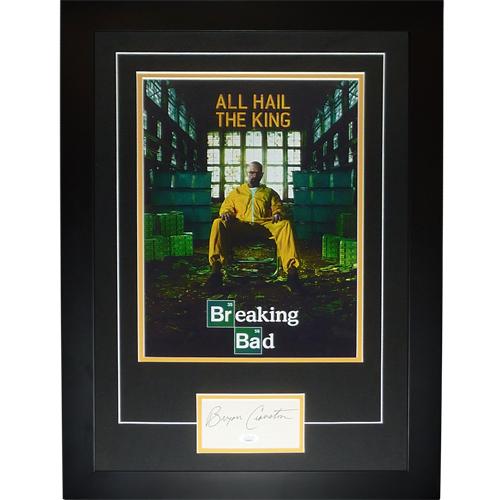 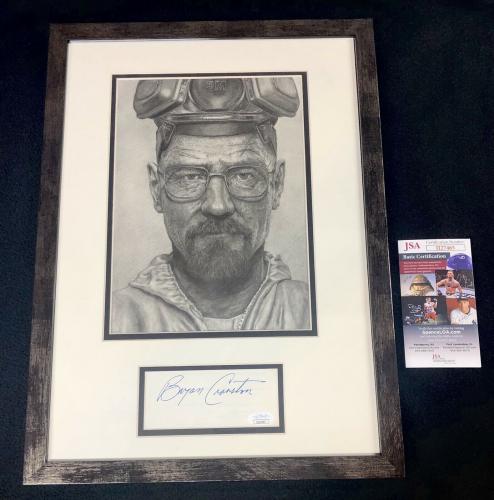 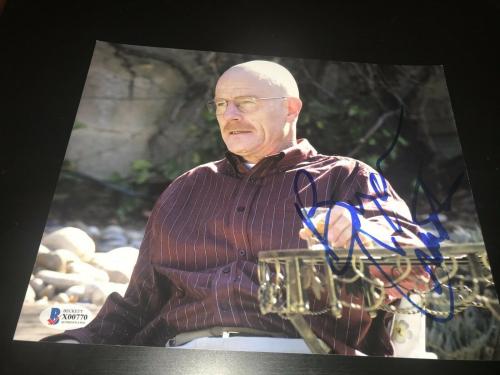 Bryan Cranston is one of the finest actors of his generation. Cranston has shown off an amazing ability to act in a variety of roles, from a clueless father in Malcolm in the Middle to drug kingpin in Breaking Bad. While in character as Walter White on Breaking Bad Cranston won both a Primetime Emmy and Golden Globe Award. Bryan Cranston also won Critics Choice TV Awards and Saturn Awards. Bryan Cranston was also nominated multiple times at the Primetime Emmy Awards for his role as Hal Wilkerson in Malcolm in the Middle.

Cranston has taken his talent past TV by starring in many films. Cranston was nominated for an Academy Award and a BAFTA in 2016 for Best Actor for his portrayal of Dalton Trumbo in the film Trumbo. He also starred in Argo which won both the Academy Award and Golden Globe Award for Best Picture. Over the course of his career in Hollywood Cranston has starred in a countless number of blockbusters including Saving Private Ryan, Godzilla, and Power Rangers. Bryan Cranston is an acting legend and will be remembered for many years to come. 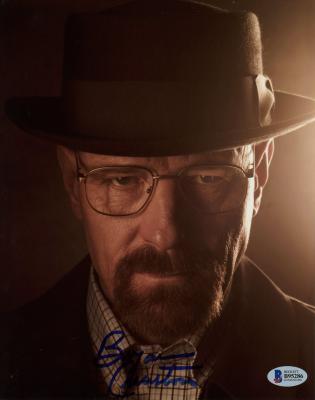