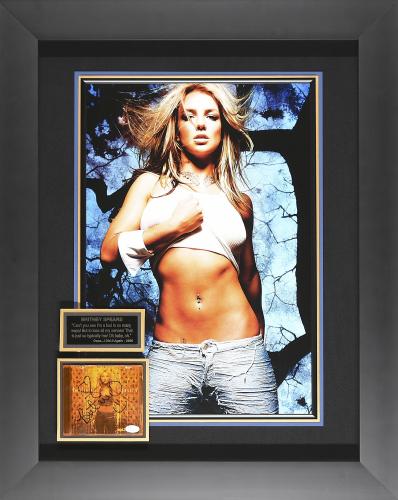 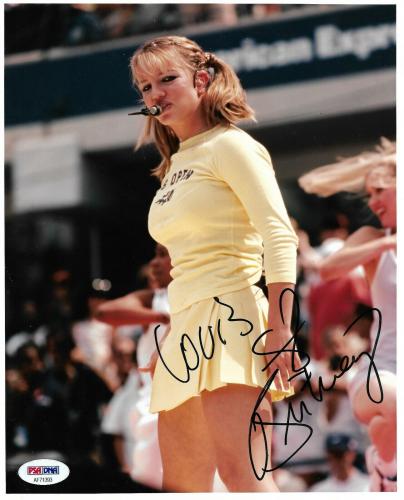 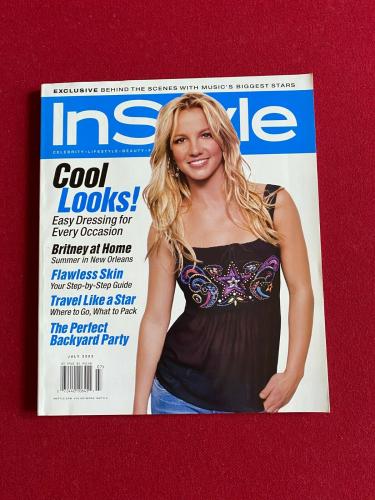 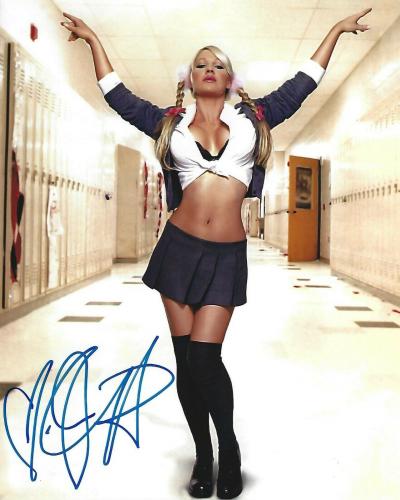 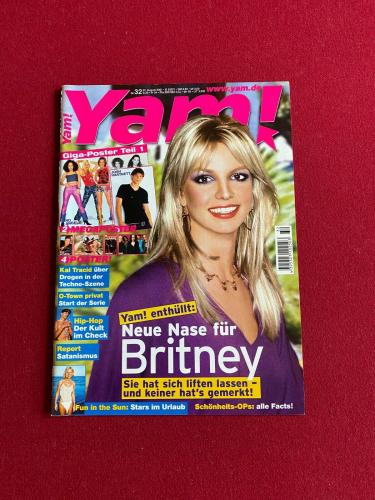 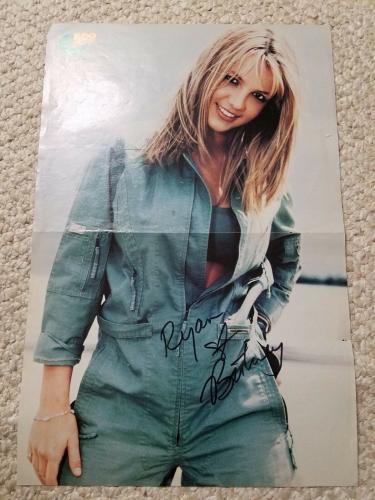 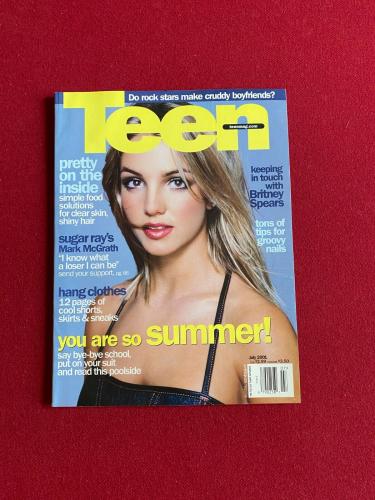 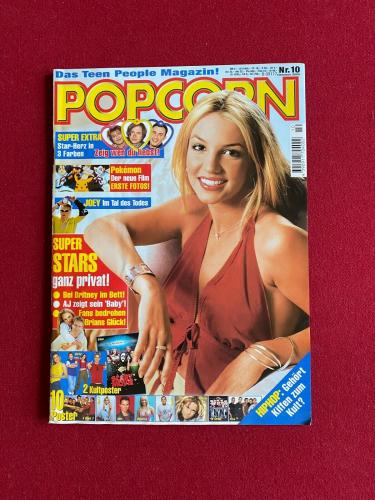 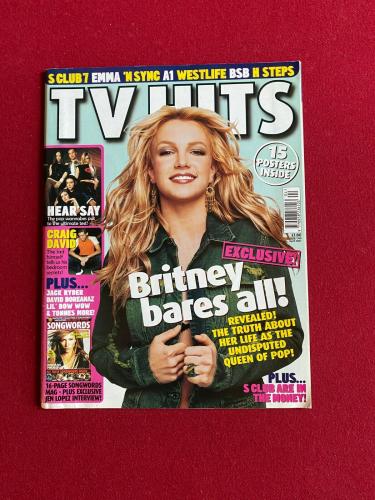 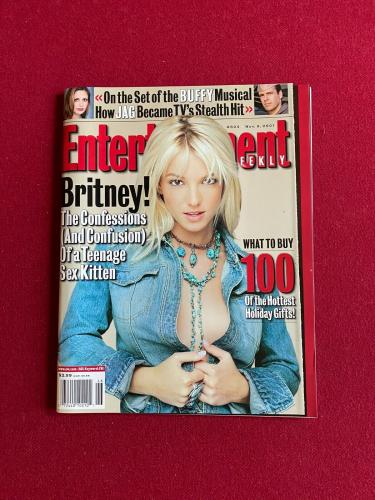 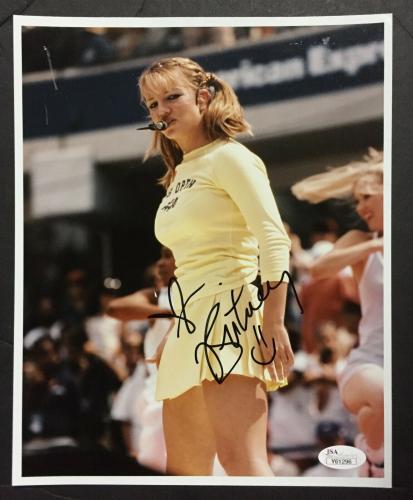 Britney Spears is a music icon. This pop singer will go down in history as one of the best-selling and most influential artists of all-time. With the release of her album â¦Baby One More Time Spears became an international sensation and since released many more hit albums including Oops!... I Did It Again, Circus, and Glory. Throughout her career she had singles top the charts like â(You Drive Me) Crazyâ, âIâm a Slave 4 Uâ, âToxicâ, and âGimme Moreâ which will be played until the end of time.

Spears was nominated for numerous Grammy Awards throughout her career, even winning Best Dance Recording at the 47th Annual Grammy Awards. She won multiple Peopleâs Choice, MTV Video Music Awards, and Teen Choice Awards over the course of her career too. This superstar starred in her own movie Crossroads, which was a huge hit in 2002. In 2003 she received a star on the Hollywood Walk of Fame for her contributions to the music industry, cementing her legacy with the biggest stars to ever live.

Autographed Britney Spears memorabilia is going to look fantastic displayed in your home, office, or man cave. Our collectibles for her are always guaranteed to be authentic, so have no worries or concerns when shopping with us. Signed Spears product offerings are also great gifts for your friends or family members who are fans of her music.

Britney Spears Autographed Photos: Donât miss your chance to purchase a signed Britney Spears photo. Our Spears autographed photos will preserve memorable images of this Grammy Award winner from throughout her career. A photo of this music icon will soon become one of the most prized possessions in your memorabilia collection.