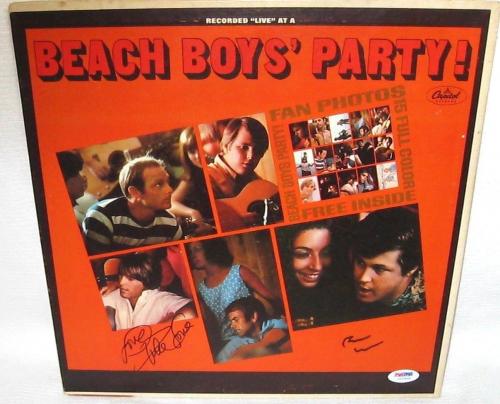 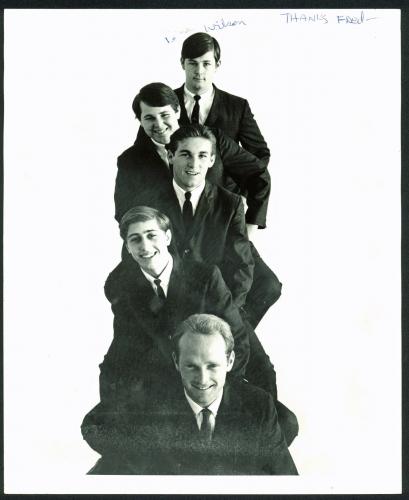 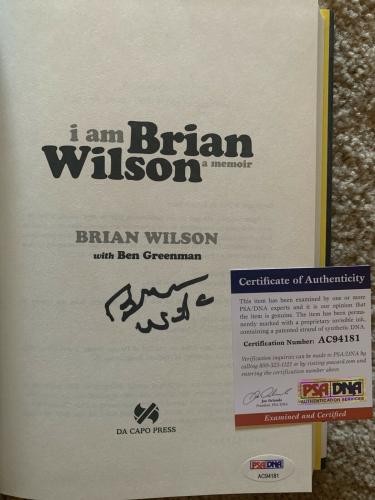 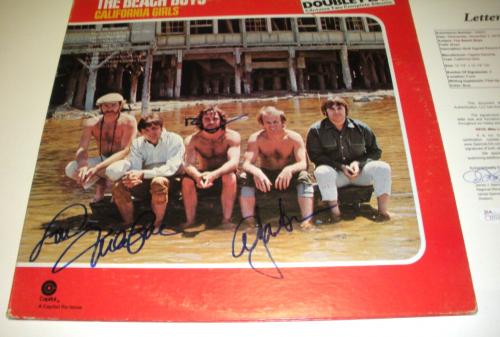 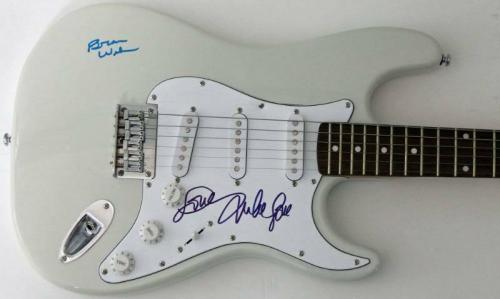 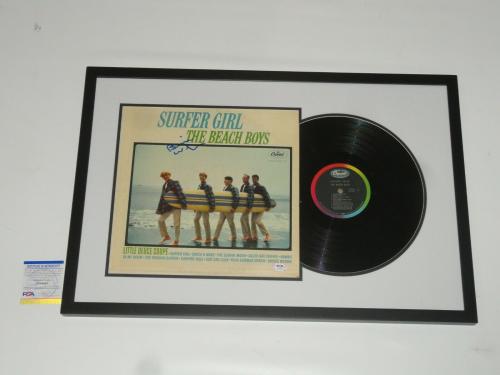 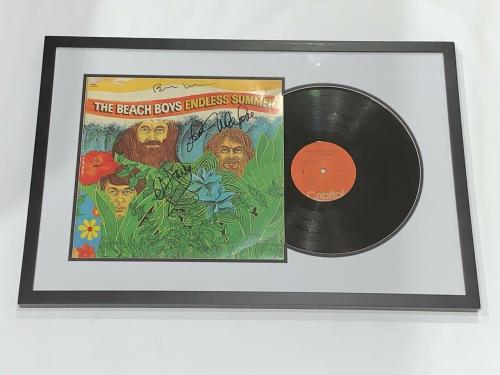 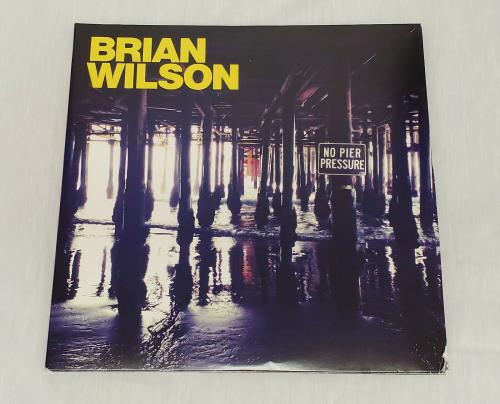 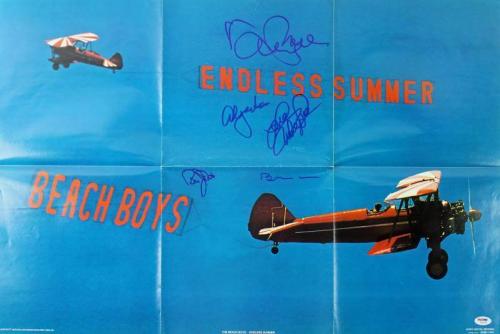 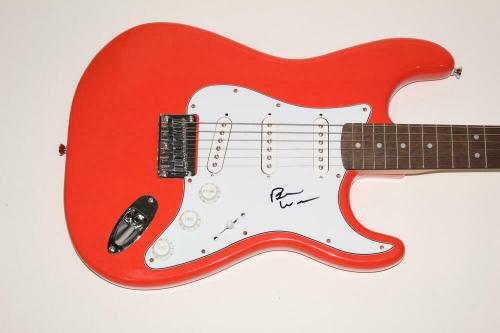 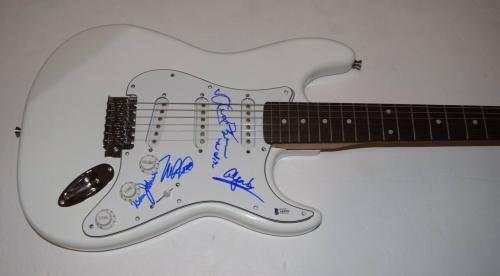 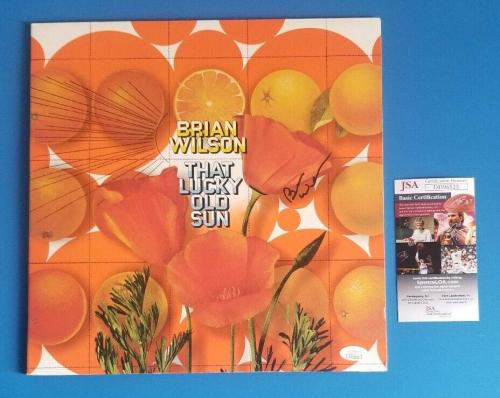 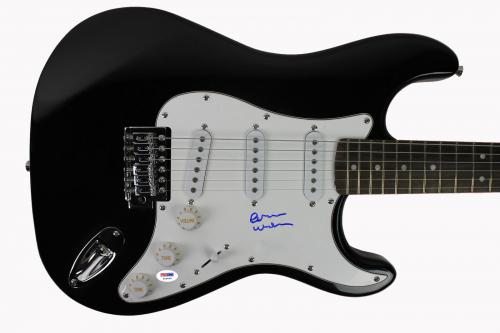 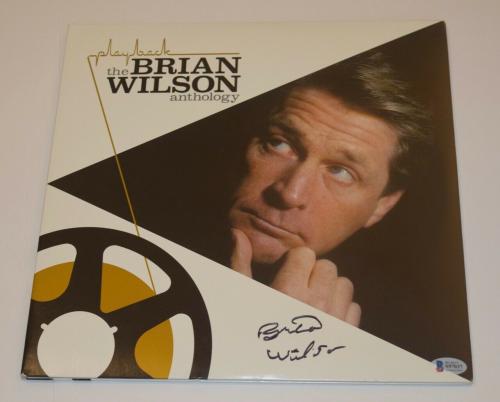 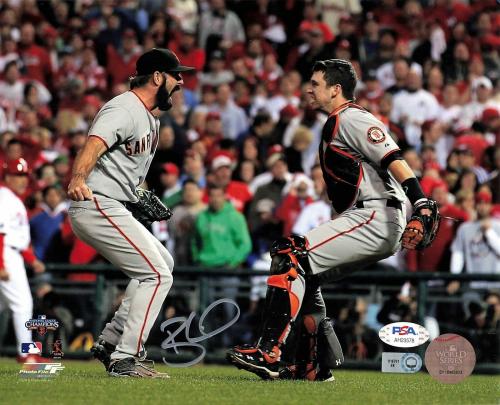 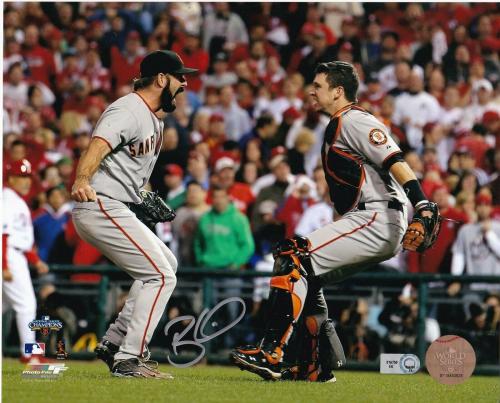 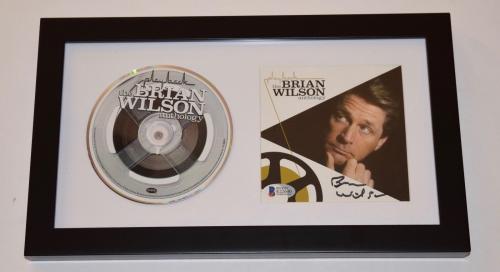 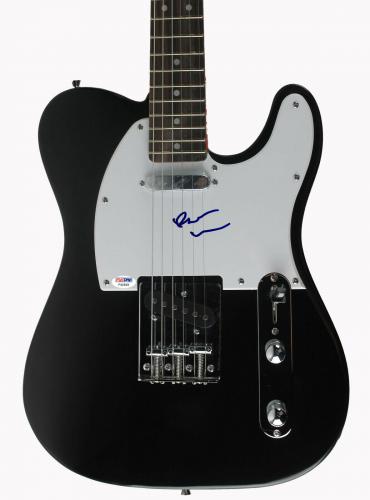 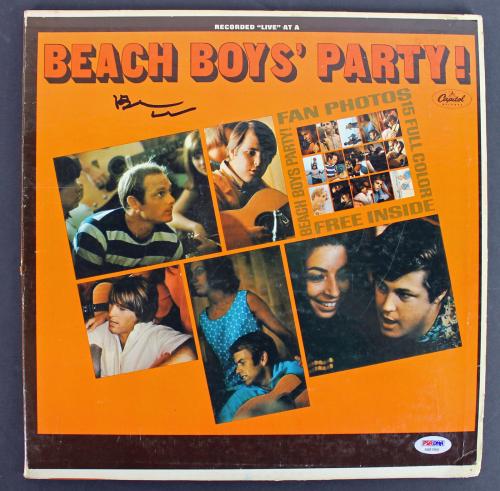 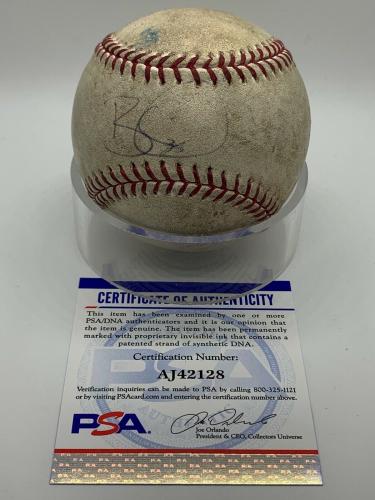 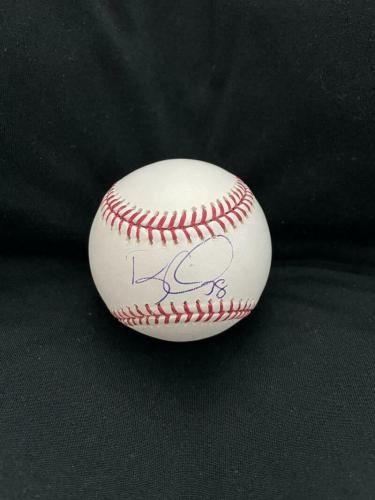 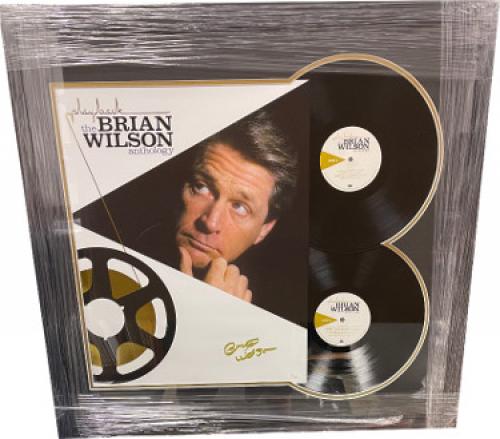 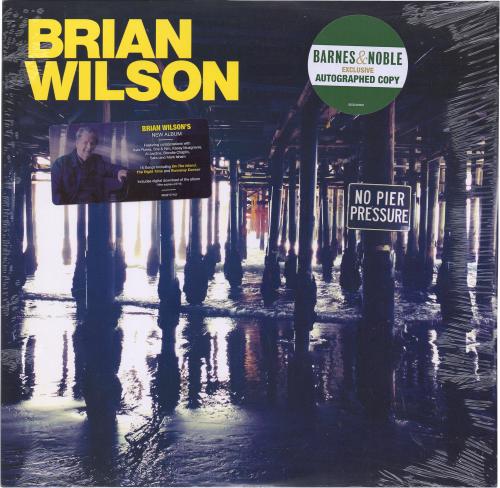 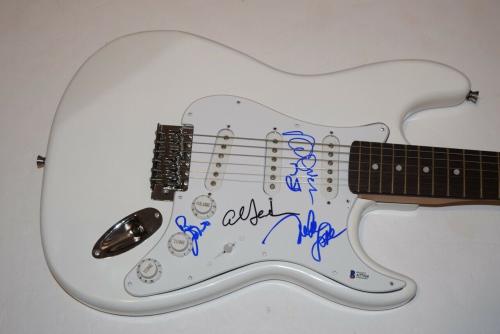 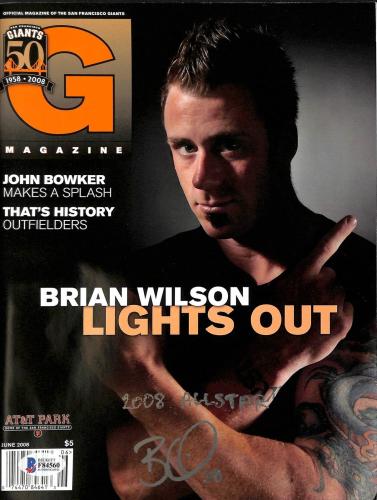 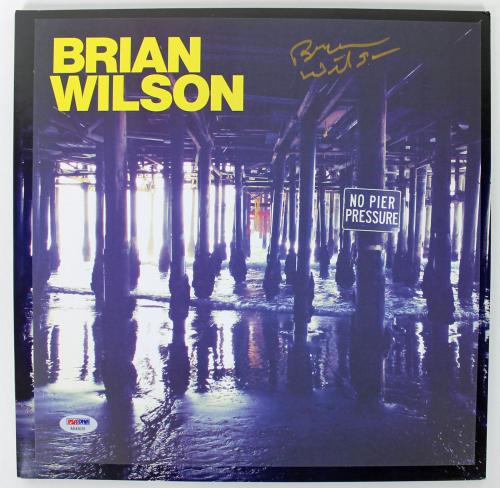 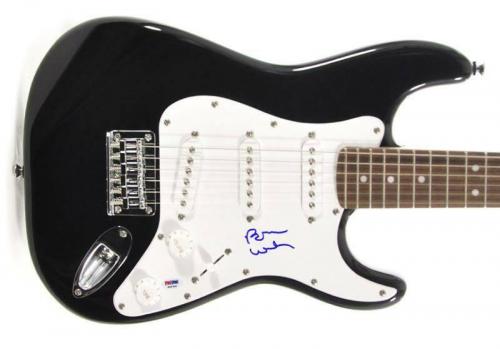 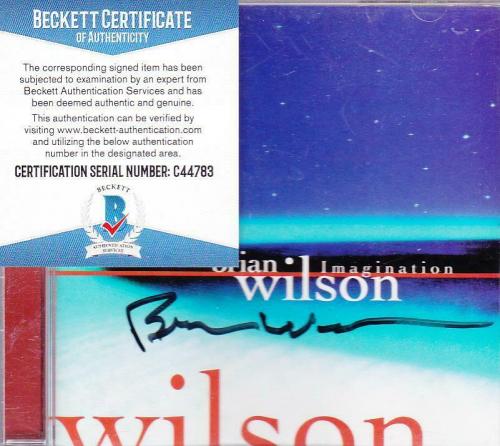 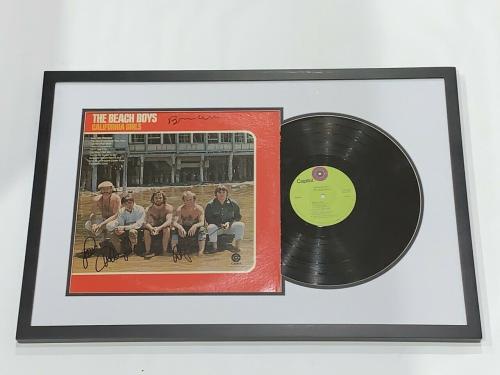 Brian Wilson is an American musician that is known for co-founding the Beach Boys with his brothers Carl and Dennis, his cousin Mike Love and friend Al Jardine. Wilson is regarded as the first pop musician to handle all aspects of his music, in writing, arranging, producing, and performing the material he created. He is also credited as the initial originator of the popular music aesthetic dubbed the California Sound.

At just 21 years old, Wilson was given the ability to produce his own music and was credited as one of the reasons for California becoming more of a hub of music than New York. Wilson was elected to the Rock and Roll Hall of Fame in 1988 and he has also won multiple Grammy Awards. In 2004 he won a Grammy for his album Brian Wilson Presents Smile and then another for the 2011 album Smile Sessions. Wilson has made a second career out of producing his own music but will always be most remembered for his band the Beach Boys who still have a cult following.

Brian Wilson is really a pioneer in the music industry as he is as much of a genius producer as he is a musician. The Beach Boys were really the founding band for the good vibes, easy flowing music that is associated with California. They were the soundtrack to the surf, sun, and everything fun and Wilson played a huge part in that. We offer great autographed memorabilia for fans of Wilson and the Beach Boys, that will bring back memories of an easier time in your life. Every autographed Brian Wilson collectibles that we offer comes guaranteed authentic and is of great value to any collector.

Brian Wilson Autographed Photos: Beach Boys fans will always appreciate what Brian Wilson did to help find the group and produce their music. In many ways, Wilson was the face of the Beach Boys and we offer amazing pictures of Wilson from every stage of his career starting with the Beach Boys until now. These certified authentic autographed photos will look great on display in your home or office.

Brian Wilson Autographed Albums: The Beach Boys is one of the best-selling bands of all time as they have countless records that have sold across their long career. We have a unique selection of autographed albums from the Beach Boys that are certified authentic and will look great on display in your home. These great albums have been signed by Brian Wilson along with the other Beach Boys and will increase in value over time.