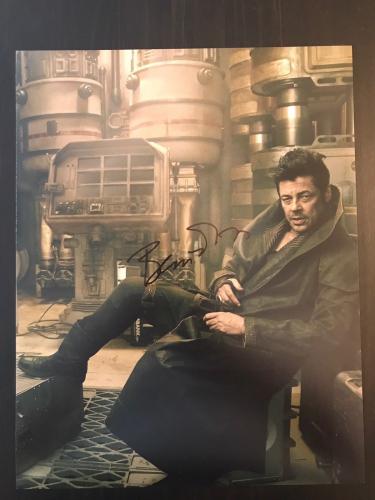 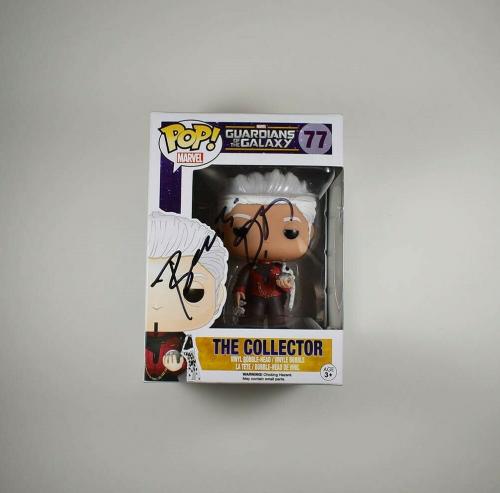 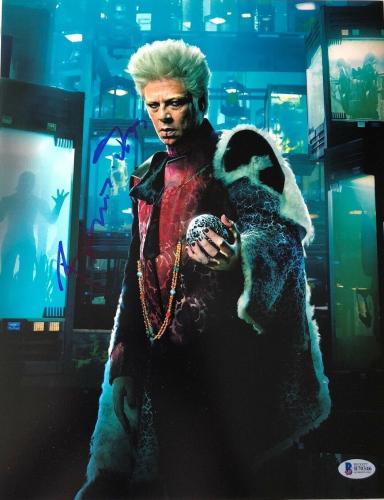 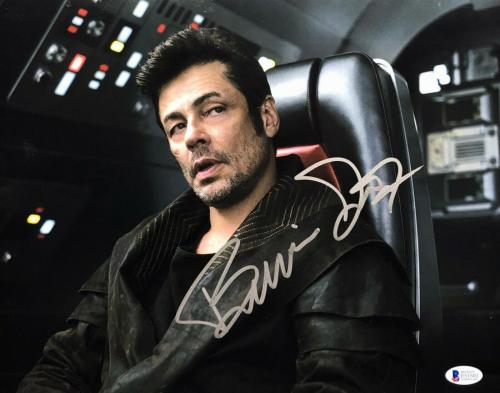 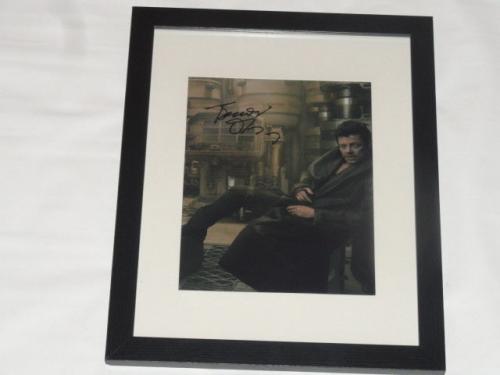 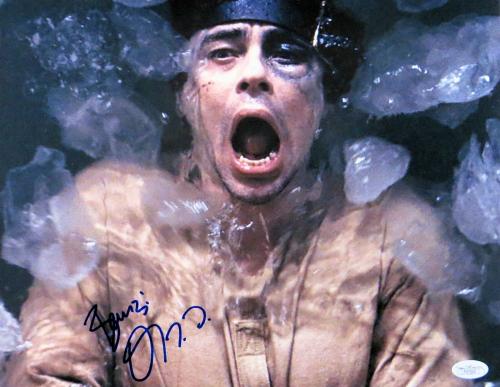 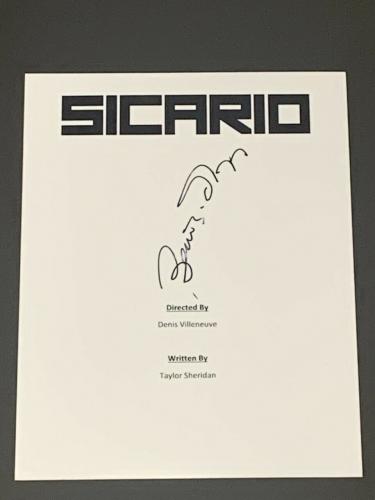 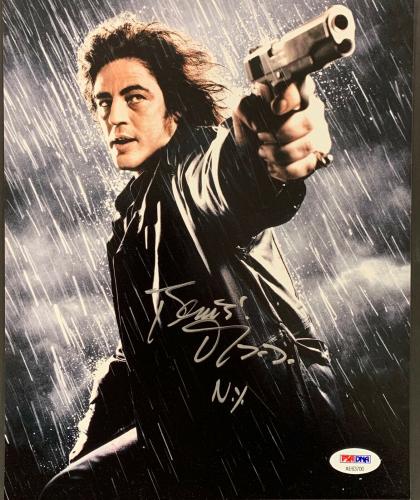 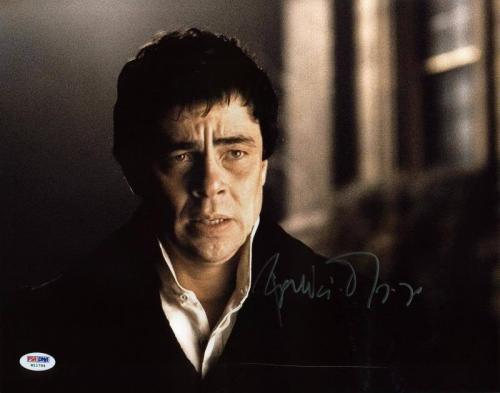 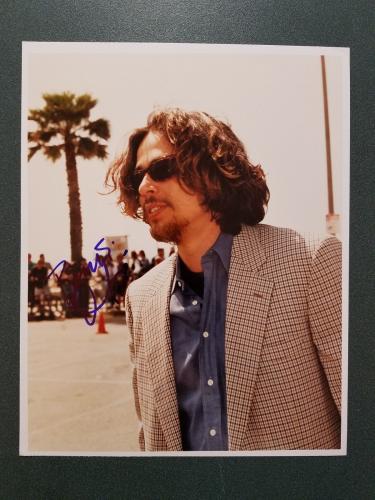 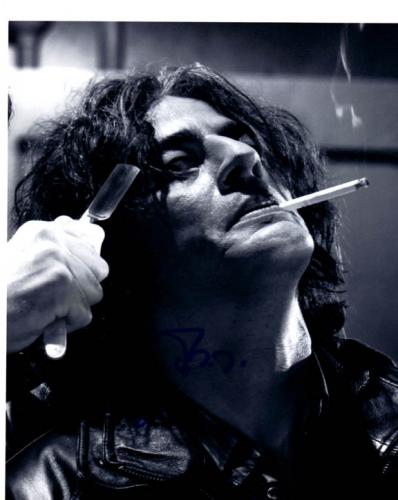 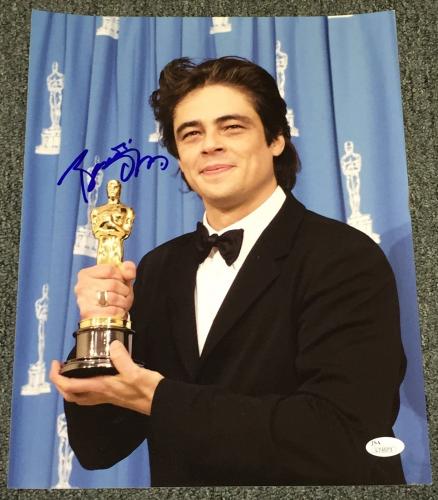 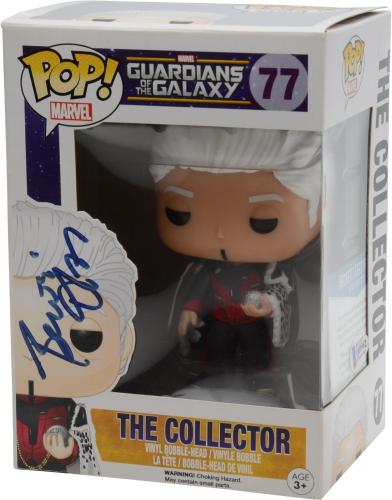 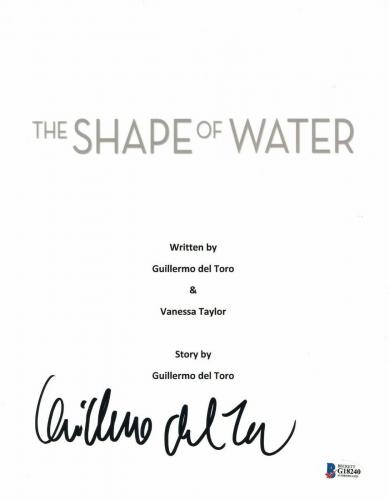 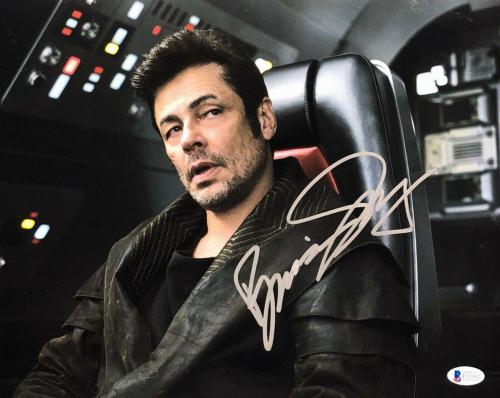 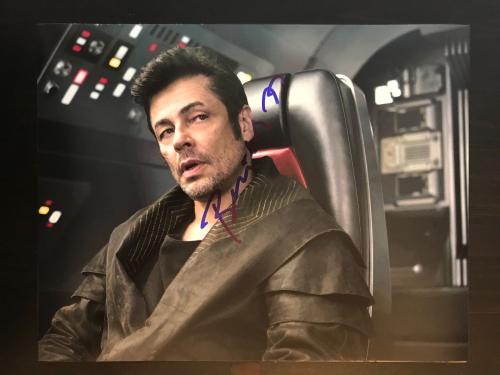 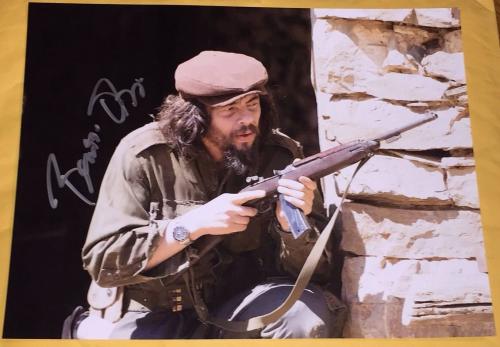 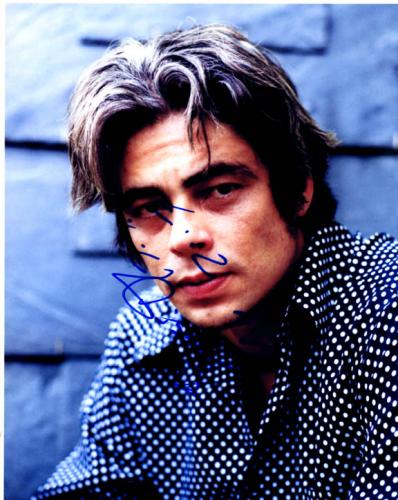 Del Toro is a two-time Best Actor nominee at the Academy Awards for his performances in the films Traffic and 21 Grams. He won the Oscar and Golden Globe Award for Traffic earning a place in entertainment history forever. In 2015 he starred in Sicario and was nominated for a BAFTA Award, Gold Derby Award, and a Jupiter Award for his performance. In addition to those achievements, he has also starred in two of the biggest blockbusters of all-time Avengers: Infinity War and Star Wars: The Last Jedi.

Our signed Benicio del Toro product offerings are always guaranteed to be 100% authentic. This actor is beloved by fans all over the world and autographed collectibles for him will be treasured by whoever you give them to. Memorabilia of del Toro is a smart investment for any collector because it will surge in worth and value in the coming days.

Benicio Del Toro Autographed Photos: An autographed Benicio del Toro photo will be a perfect addition to your memorabilia collection. A del Toro signed a photo of him starring in Guardians of the Galaxy or holding up his Oscar Award will look wonderful on display in any room of your home or office. This actor is a once in a generation talent and there is no better way to commemorate his career than by purchasing a photo of him.