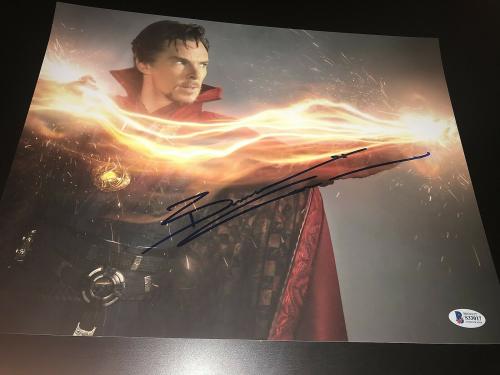 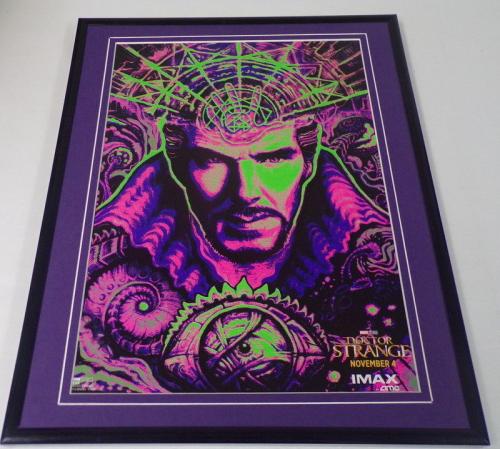 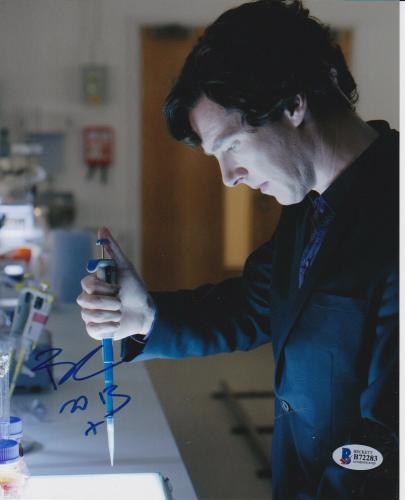 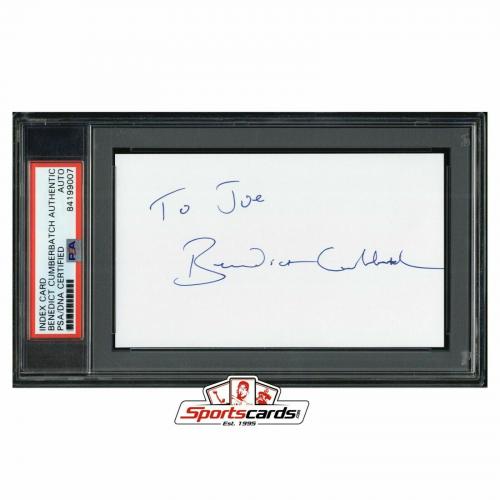 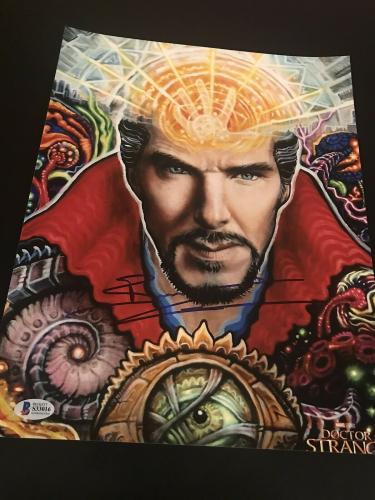 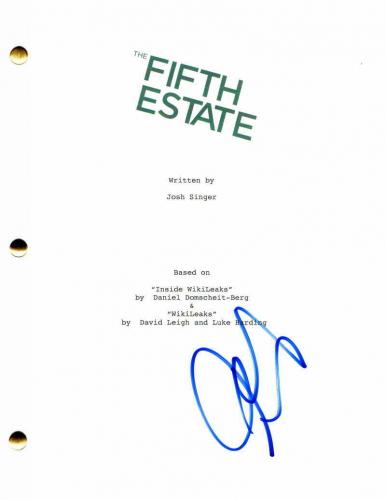 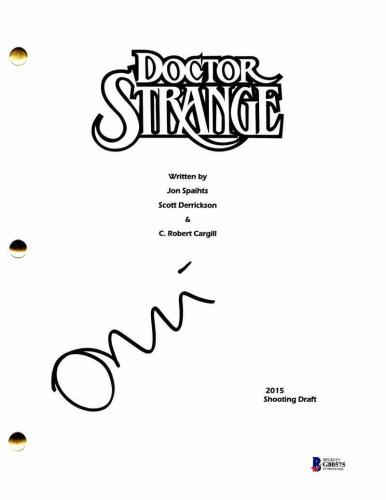 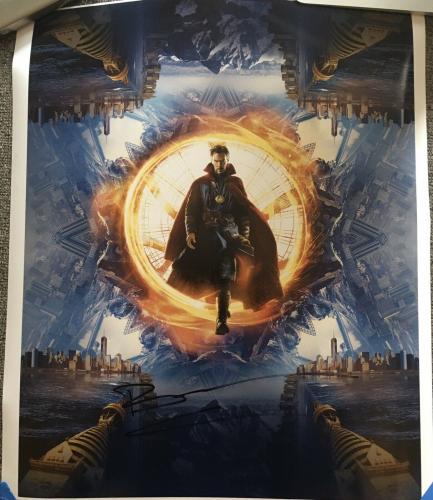 Benedict Cumberbatch is one of the most recognizable actors in the world today. This English actor has starred in many hit blockbuster films such as Star Trek Into Darkness, Doctor Strange, and Avengers: Infinity War. Cumberbatch played the notorious villain Khan on the big screen in the Star Trek franchise and stars in the role of Doctor Strange in the Marvel Cinematic Universe. After Avengers: Infinity War has released in 2018 it set the record for the biggest opening weekend in both worlds and United States box office history.

In addition to being a part of the biggest blockbusters that the world has ever seen he has also received a lot of critical praise for his acting as well. In 2015 Cumberbatch was nominated for an Oscar for Best Actor for his performance in The Imitation Game and in 2013 he starred in 12 Years a Slave, which won the Academy Award for Best Picture. He also stars in the hit television series Sherlock and has received numerous nominations for his performance at the Primetime Emmys and the BAFTA Awards. He has also been nominated for many Screen Actors Guild Awards for his performances both on the big screen and on television.

Signed Benedict Cumberbatch memorabilia will look wonderful on display in your home or office. The collectibles that we sell for him are rare and unique items that will be extremely difficult to find anywhere else. We also guarantee that all of our autographed Cumberbatch product offerings are 100% authentic, so have no concerns when shopping with us.

Benedict Cumberbatch Autographed Photos: An autographed Benedict Cumberbatch photo of him dressed as Doctor Strange is a great gift for your friends or family members who are fans of Marvel comics or movies. Your friends and family members will love their photo and will be eager to display it in their man cave for all to see. A signed Cumberbatch photo will also be a wonderful addition to your own memorabilia collection, so purchase yours today.