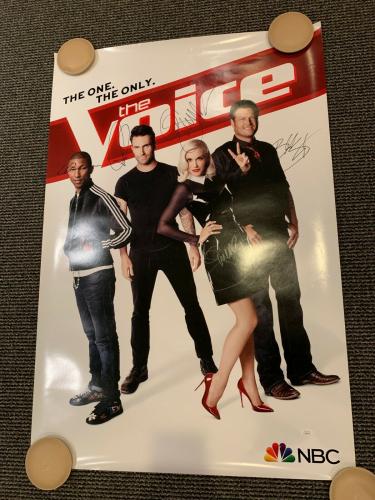 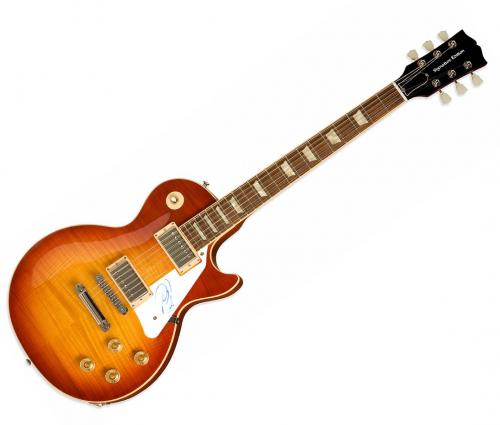 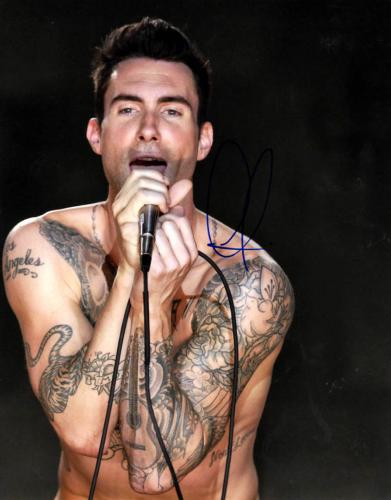 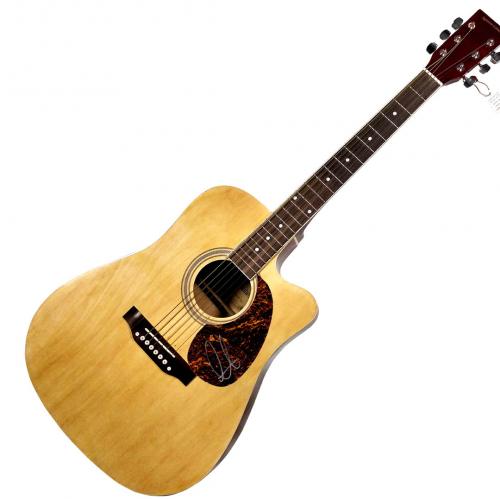 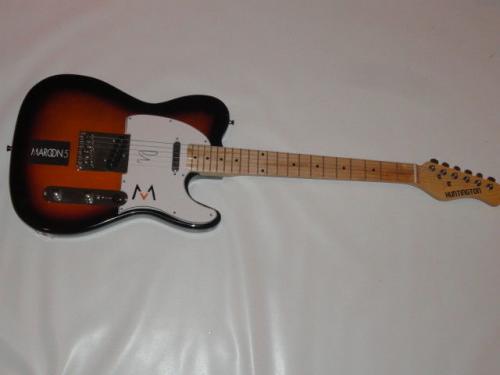 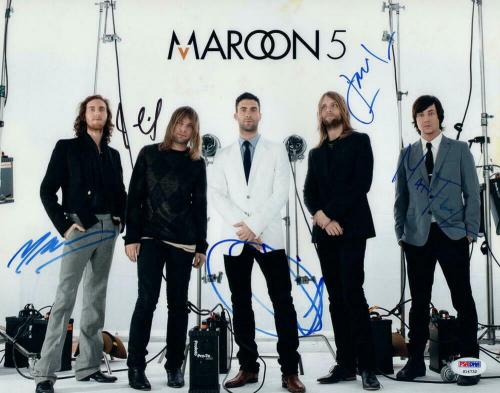 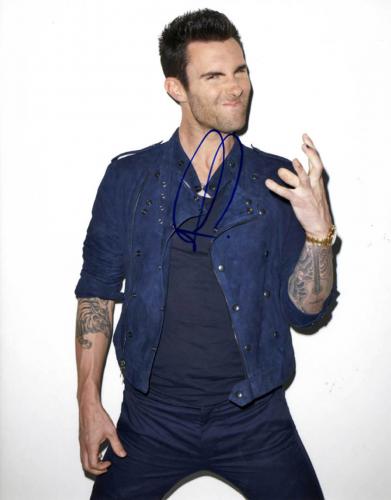 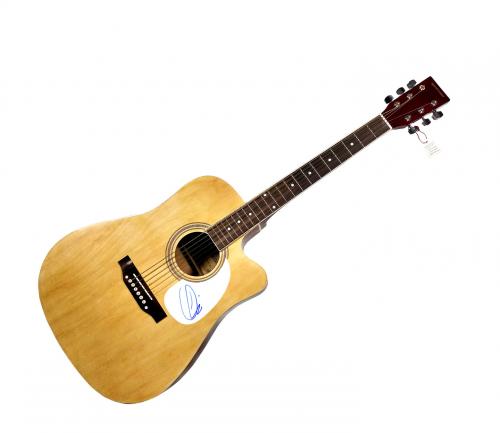 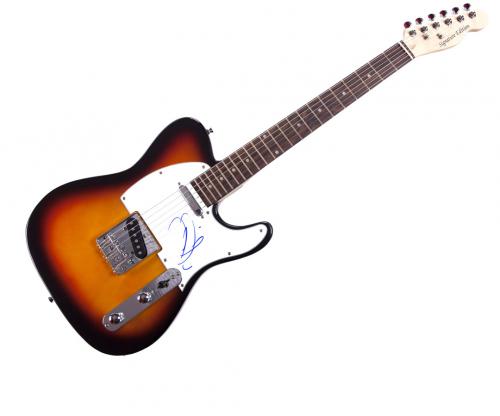 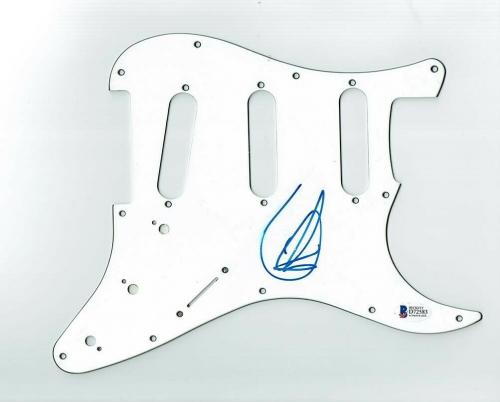 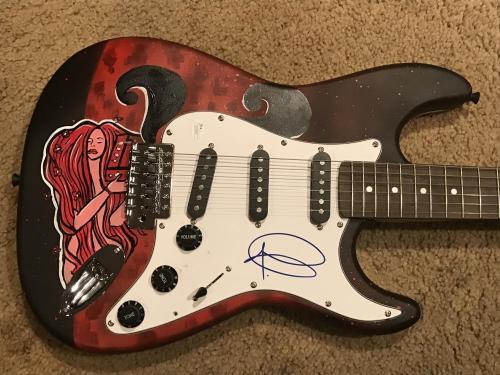 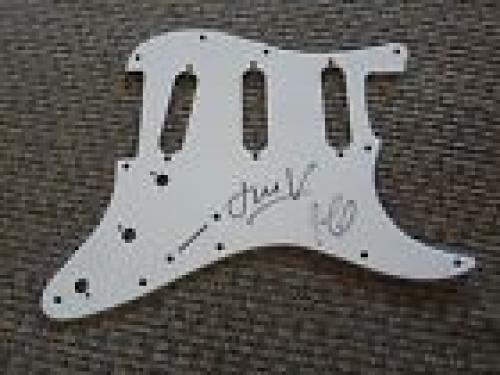 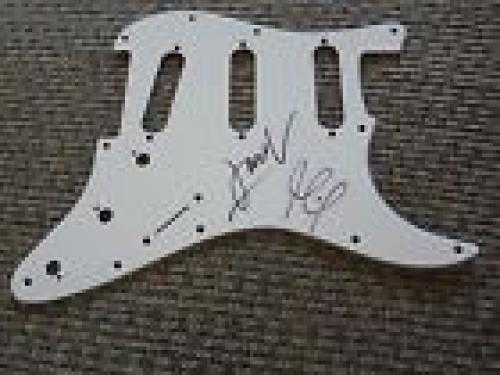 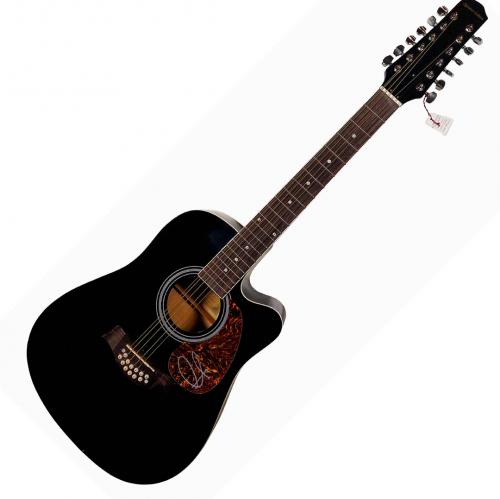 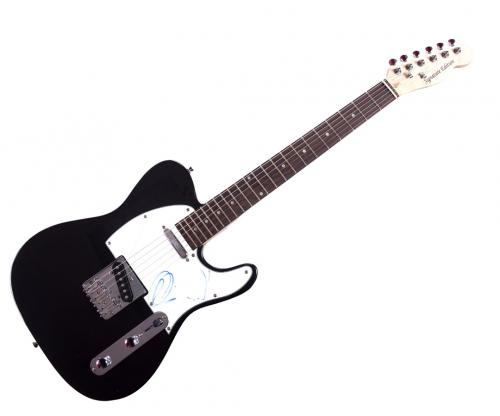 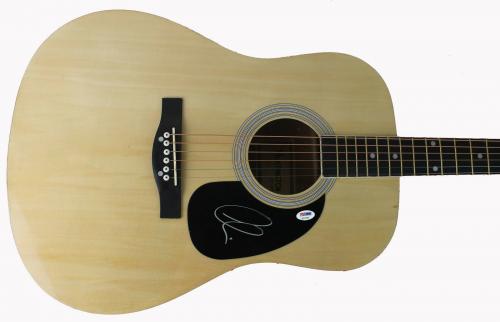 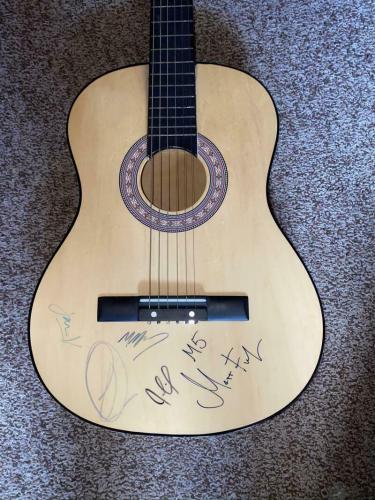 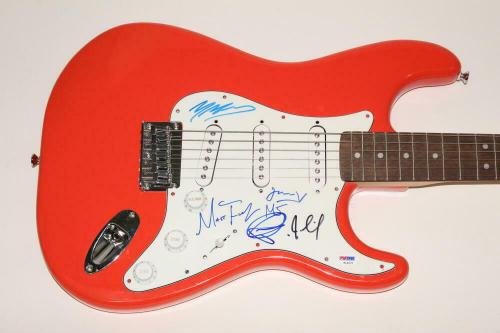 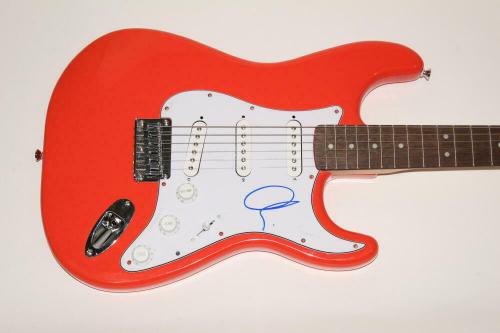 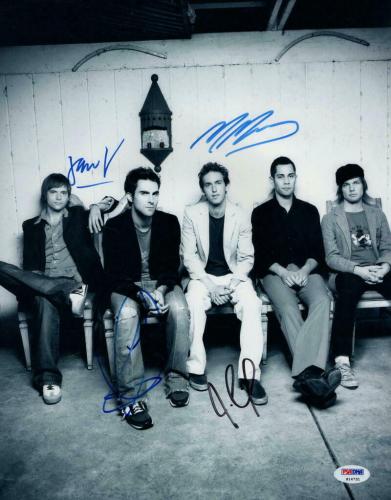 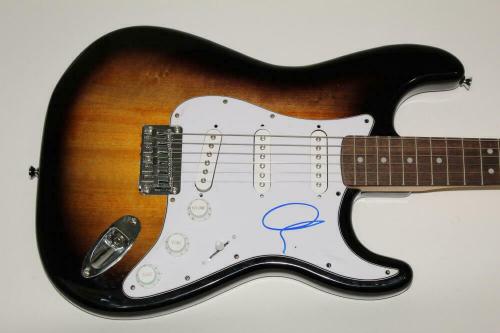 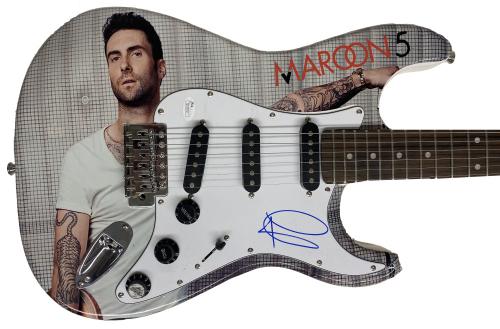 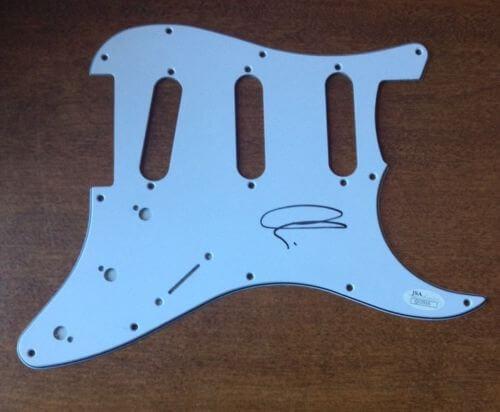 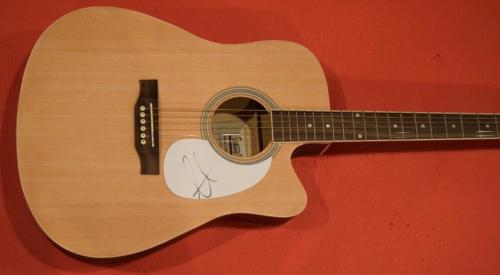 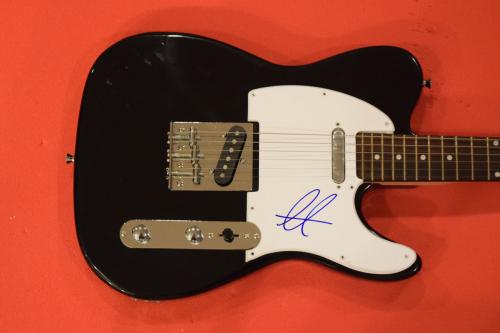 Adam Levine is one of the most renowned singers worldwide. The American singer and songwriter is the lead singer for the infamous pop rock band Maroon 5. In high school, he started Maroon 5 and his musical career has been a great success since. In 2001, the band became known as Maroon 5 and released the multi-platinum album Songs About Jane.

Adam Levineâs talent had the band immediately recognized worldwide. He received three Grammy Awards, two Billboard Music Awards, two American Music Awards, one MTV Video Music Award, and one World Music Award. Not only has Levine achieved success as a singer, a songwriter, and a guitarist but he has also been a coach on The Voice and even appeared as an actor in American Horror Story. Levine also starred in Begin Again and has his own fragrance line â thereâs nothing this man canât do! Levineâs own record label, 222 Records, represents his success on the business side of the industry and in helping those looking to break into the industry as well. Levineâs collection of awards is countless, winning awards such as the MTV Movie and TV Awards, the Peopleâs Choice Awards, and the Teen Choice Awards. His awards range from his choice as TV personality and best bromance (with Blake Shelton) to best duo (also with Blake Shelton) and best individual panelist in The Voice. He was also voted as PEOPLEâs Sexiest Man Alive.

Autographed Adam Levine collectibles will look outstanding displayed in any music fanâs home. Thereâs no better way to appreciate the multi-talented artist than by having our signed Adam Levine memorabilia in your own household. All of our collectibles are always guaranteed to be 100% authentic, so have no worries or concerns when shopping with us. Purchase your very own memorabilia before we are completely sold out.

Adam Levine Autographed Photos: Signed Adam Levine photos are terrific gifts for any of your friends or family members who are a fan of him or Maroon 5. A 100% certified authentic photo of this legendary artist and band will be cherished by your friends and family members. With the purchase of his photos, you will able to enjoy a tangible piece of Adam Levine while listening to his hits like âThis Loveâ and âSunday Morning.â