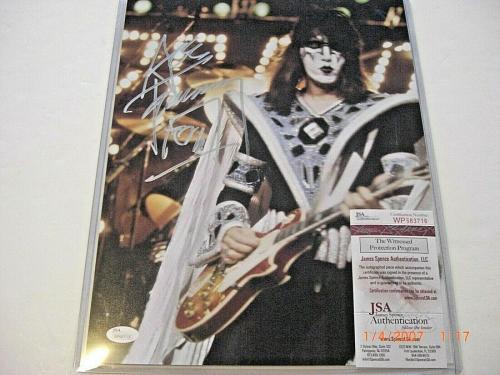 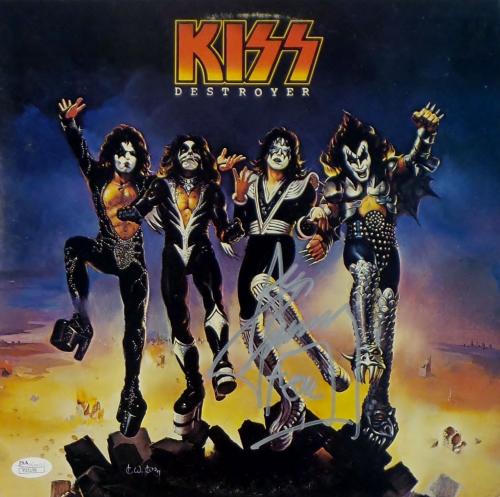 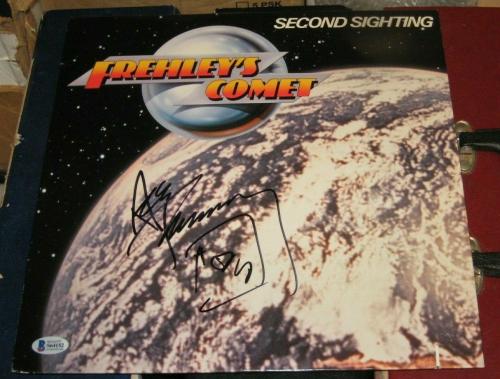 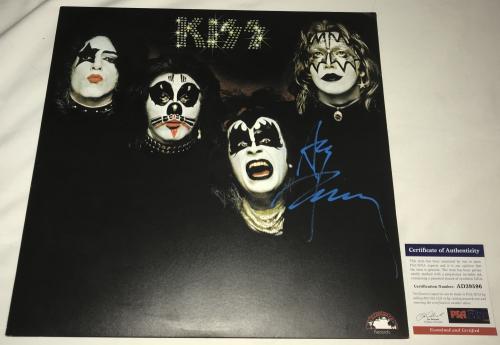 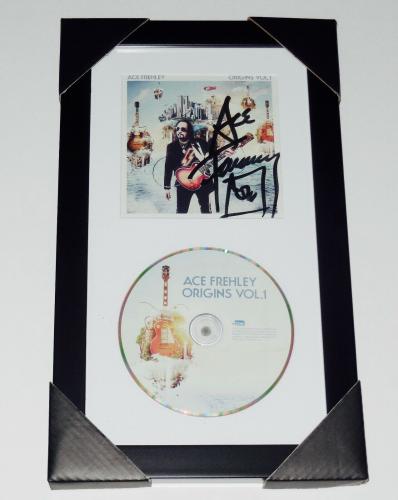 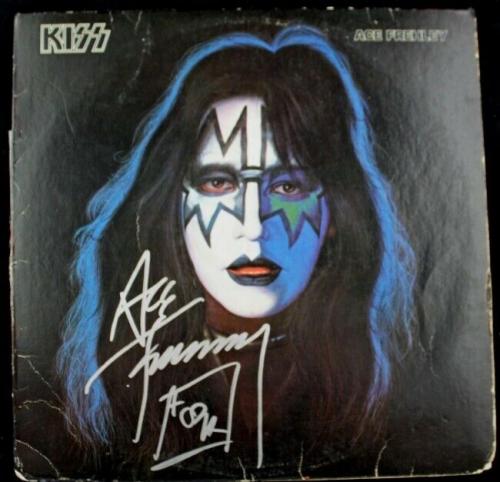 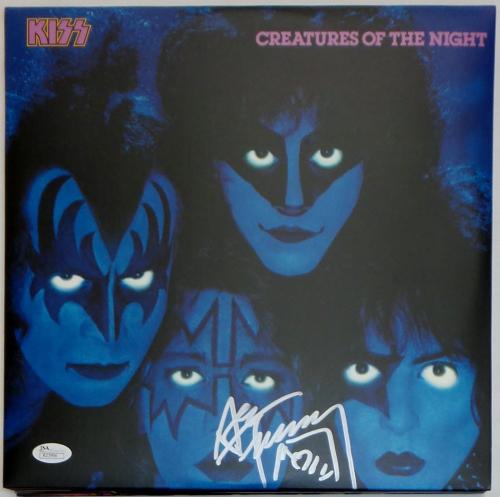 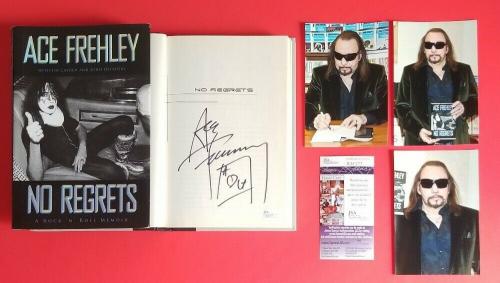 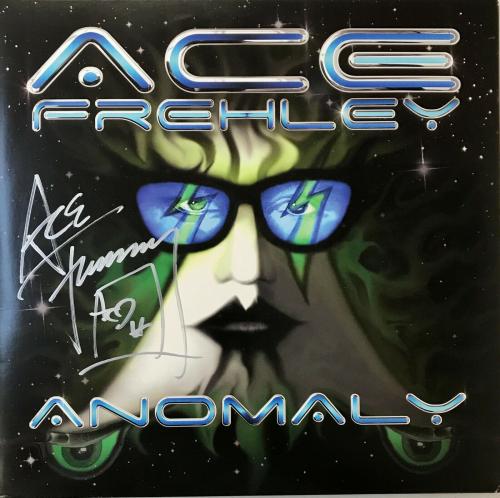 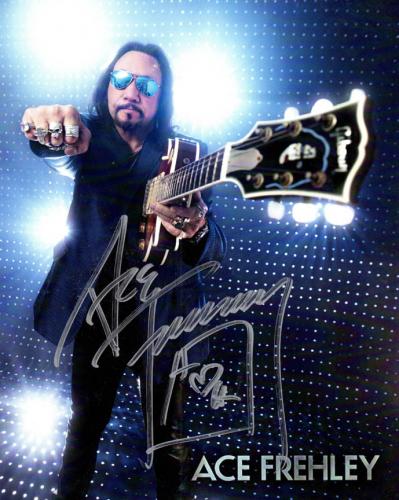 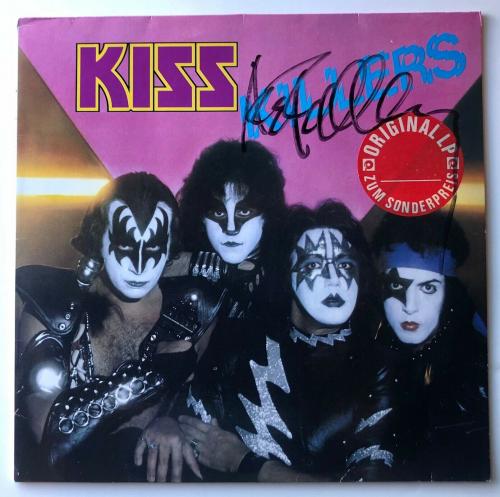 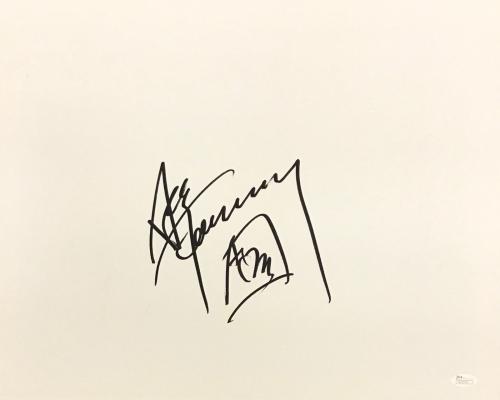 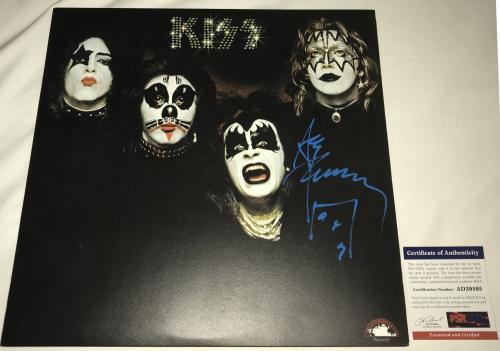 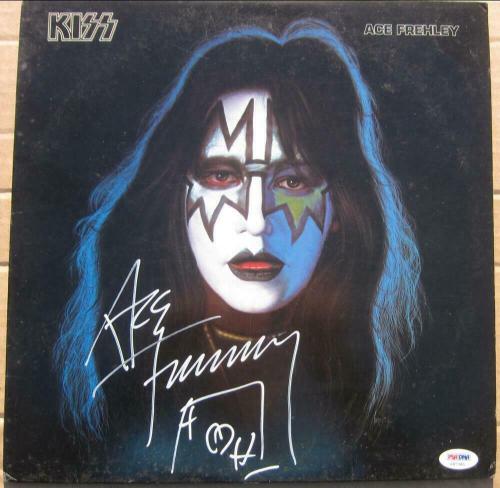 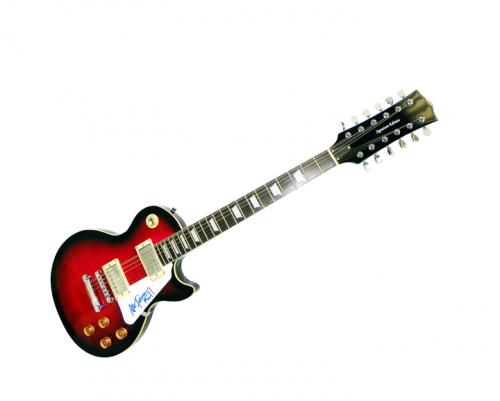 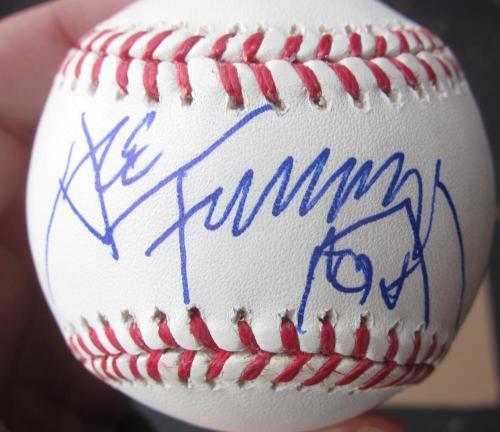 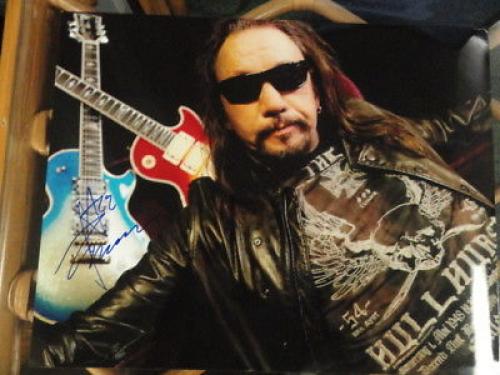 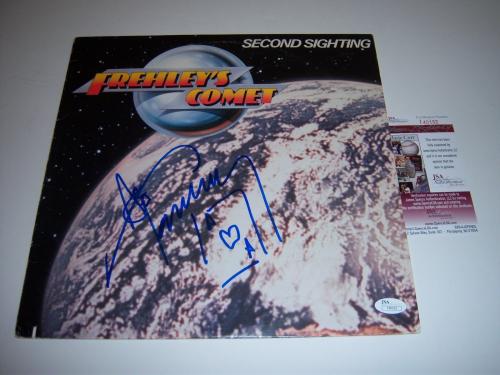 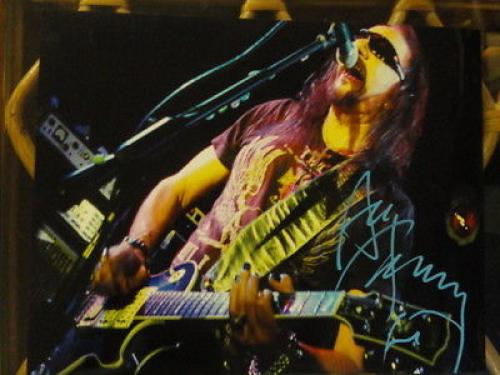 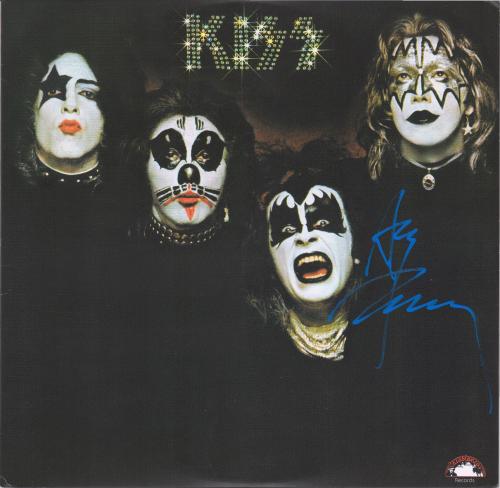 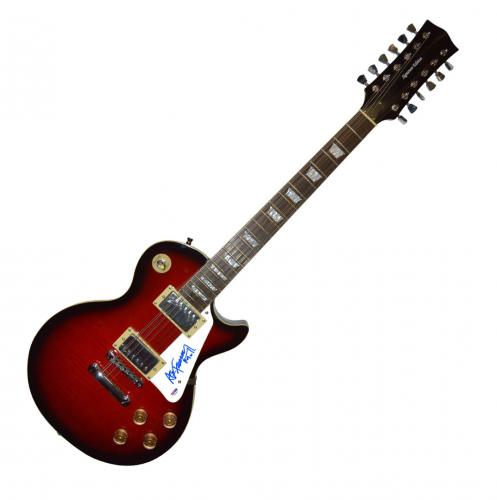 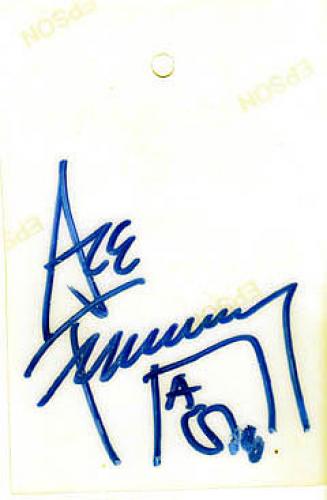 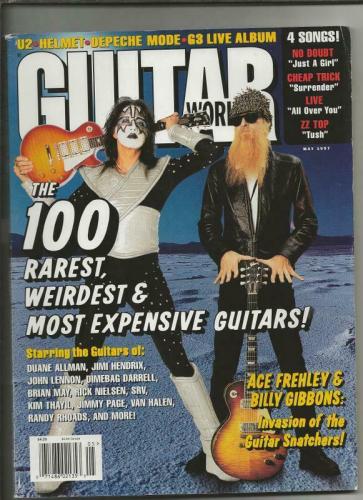 Ace Frehley was one of the founding members of the band Kiss, along with drummer Peter Criss, Frehley joined after co-lead singers Paul Stanley and Gene Simmons begun forming the band. Frehley was integral to Kissâs early success as he was the lead guitarist. When on stage with Kiss, Frehley took on a different persona as âSpace Aceâ or âSpacemanâ and known for his frenetic playing style of the guitar, which has later been adopted by many musicians.

One of the differentiators between Kiss and other bands is their special effects on stage, with their shows being highlighted by pyrotechnics, fire breathing, blood-spitting, smoking guitars and much more. Frehley was a big part of the special effects in regard to his guitars, such as a Gibson Les Paul that producing smoke and spinning pyrotechnics, and a Les Paul that has been customized to emit light based on the tempo of the song being played. Frehley stayed with Kiss from its inception back in 1973 until 1982 when he left the band to pursue a solo career. While his solo career has been very successful, Frehley did come back for a reunion tour in 1996 which was very successful.

Fans of Ace Frehley and Kiss have been collecting memorabilia from the band for years, as they had great commercial success selling merchandise. Those fans now of the opportunity to purchase memorabilia like guitars that have been autographed by Frehley as well as get photos and albums from his solo career following his time with Kiss. Every one of these autographed collectibles is invaluable to any fan or collector. All Ace Frehley autographed memorabilia come with a certificate of authenticity and will look great wherever they are put on display.

Ace Frehley Autographed Photos: Ace Frehley is best known for being the former lead guitarist for Kiss at the beginning stages of the band's popularity. We offer amazing photos of Frehley from every stage of his career starting from the beginning of Kiss until his solo career after being part of the popular band. These certified authentic autographed photos will look great on display in your home or office.

Ace Frehley Autographed Albums: Kiss is one of the best-selling bands of all time as they have countless records that have sold across their long career. We have a unique selection of autographed albums from Kiss that are certified authentic and will look great on display in your home. These classic albums have been signed by former lead guitarist Ace Frehley as well as some of the other members in the band, which will increase in value over time.